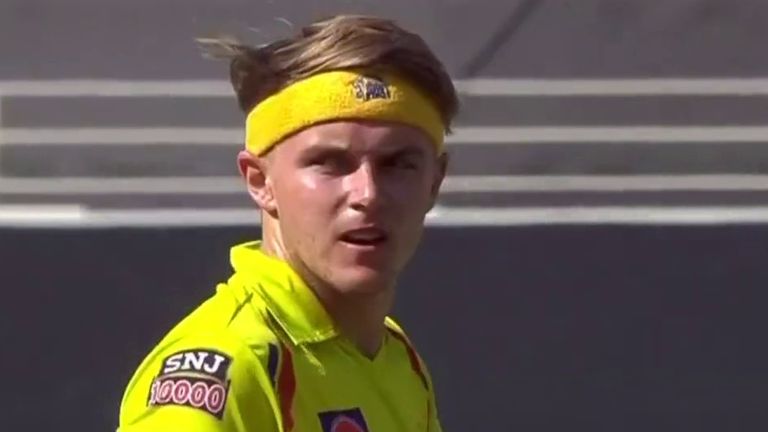 Virat Kohli chose to bat first in Dubai and while the skipper made a 42-ball fifty, RCB were restricted to 145-6 as Curran claimed the key wickets of Kohli, Aaron Finch and Moeen Ali.

The chase was still expected to be tough for Chennai on a slow pitch but Gaikwad (65no from 51 balls) and Faf du Plessis (25 from 13) got their side off to a fast start and the young opener then added 67 for the second wicket with Ambati Rayudu (39 from 27) before finishing off a comfortable eight-wicket win alongside MS Dhoni (19no from 21), with eight balls to spare.

The win keeps Chennai’s slim hopes of a playoff place alive but Dhoni’s side still need to win their remaining two games and hope that other results go their way. Meanwhile, RCB miss the chance to go top and stay in third. 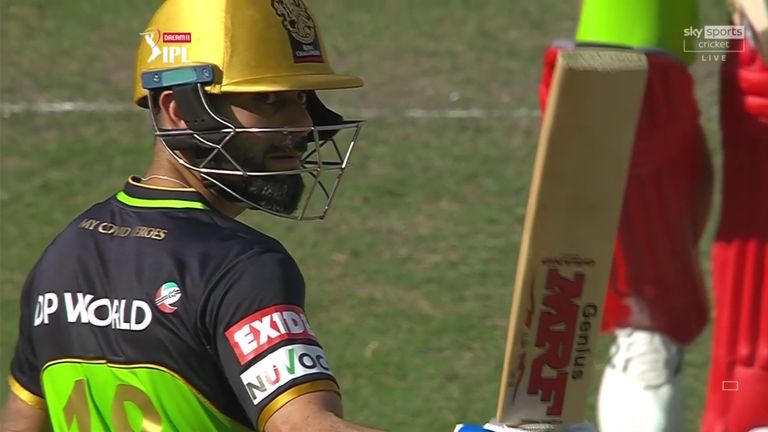 RCB began well but their quick start was interrupted when Curran cramped Finch (15 from 11) with a slower-ball bouncer and had the Australian opener caught by Gaikwad, who claimed his second catch three overs later after Devdutt Padikkal launched the ball to wide long on; Du Plessis came round and took the catch before tossing it to Gaikwad as he tumbled towards the boundary rope.

Kohli and AB de Villiers (39 from 36) took RCB calmly through the middle overs, putting on 82 for the third wicket, but the anticipated explosive finish never arrived as De Villiers hit Deepak Chahar’s knuckle-ball straight to Du Plessis at long on midway through the 18th over.

Curran had Moeen (1) caught at long off at the start of the next and after reaching his half-century, Kohli chipped the last ball of the same over, another slower ball from the England all-rounder, to long off.

Chahar bowled Chris Morris in the last to round out a fine close to the innings for Chennai but the fact Kohli managed just one four and one six in his innings suggested that even score of less than 150 was going to be difficult to chase.

Gaikwad, with just five runs in three innings so far in the tournament, including two ducks, and Du Plessis had clearly determined a fast start would be vital to CSK’s chances and both cleared the ropes in the opening couple of overs.

Du Plessis was dismissed by fellow countryman Morris (1-36) in the last over of the powerplay and although the run-rate slowed a little initially, Chennai continued to keep the pressure firmly on the RCB bowlers. 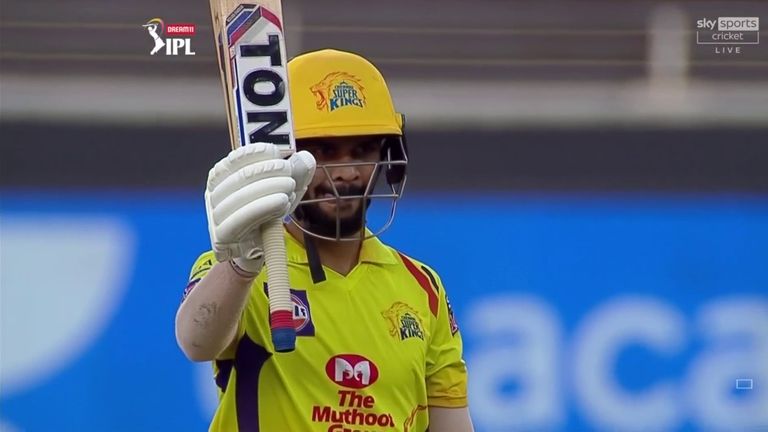 Gaikwad hit Moeen (0-17) back over his head for six shortly before reaching his fifty, from 42 balls, and by the time Rayudu was bowled by Yuzvendra Chahal (1-21) in the 14th over, Chennai needed less than a run a ball.

Dhoni and Gaikwad eased their side to the brink of victory before the opener finished it in style, whipping Morris over midwicket for four and then hooking the South African for six to seal it.

Watch every match of the 2020 IPL live on Sky Sports Cricket. Kolkata Knight Riders vs Kings XI Punjab is Monday’s match with coverage beginning at 1.50pm.

You can catch hour-long highlights of each game every weekday at 9pm and then at 8pm and 9pm on double-header weekends.

To go gray, or not to go gray, that is the question. As natural beauty has battled its way into mainstream...