ANTONIO CONTE is reportedly plotting a TRIPLE raid on old side Chelsea this January. 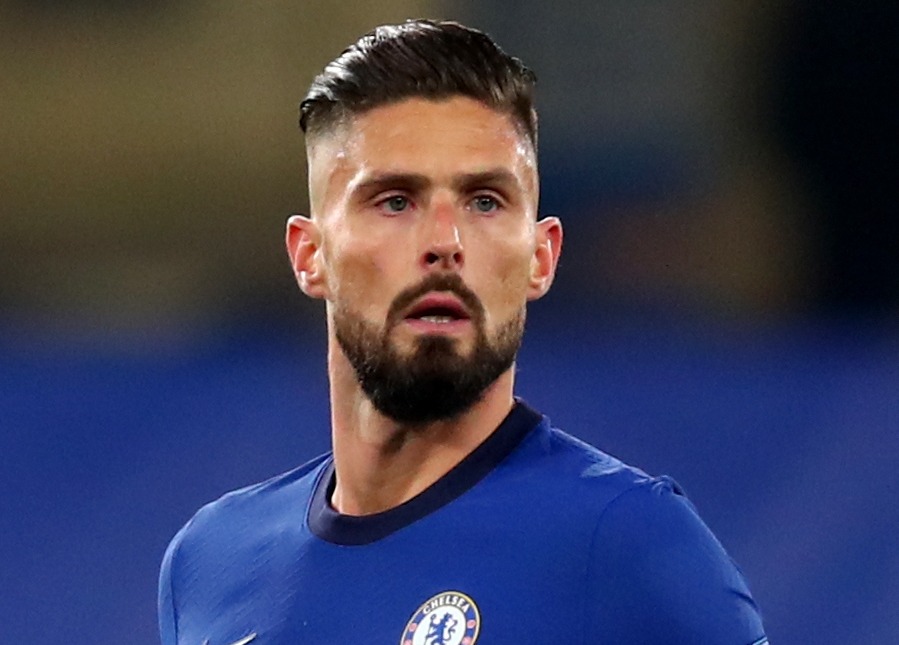 He has made just two Premier League appearances this term following the arrival of Timo Werner, with Tammy Abraham also preferred.

And Giroud could jump at the chance to link up with Premier League and FA Cup winner Conte again, even though he would face competition from Romelu Lukaku and Lautaro Martinez at Inter.

Meanwhile, left-back Alonso, 29, is yet to feature for Chelsea since the 3-3 draw with West Brom in September.

He was hauled off during half-time at the Hawthorns and received a furious dressing down from boss Frank Lampard for attempting to watch the rest of the game by himself on the team bus instead of sitting in the stands.

Ben Chilwell has firmly established himself as Chelsea’s No1 left-back after his summer move from Leicester.

And with captain Cesar Azpilicueta also able to play there, Alonso does not appear to have a future at Stamford Bridge.

Finally, fellow left-back Emerson, 26, has been little more than a fringe player during his time in London. 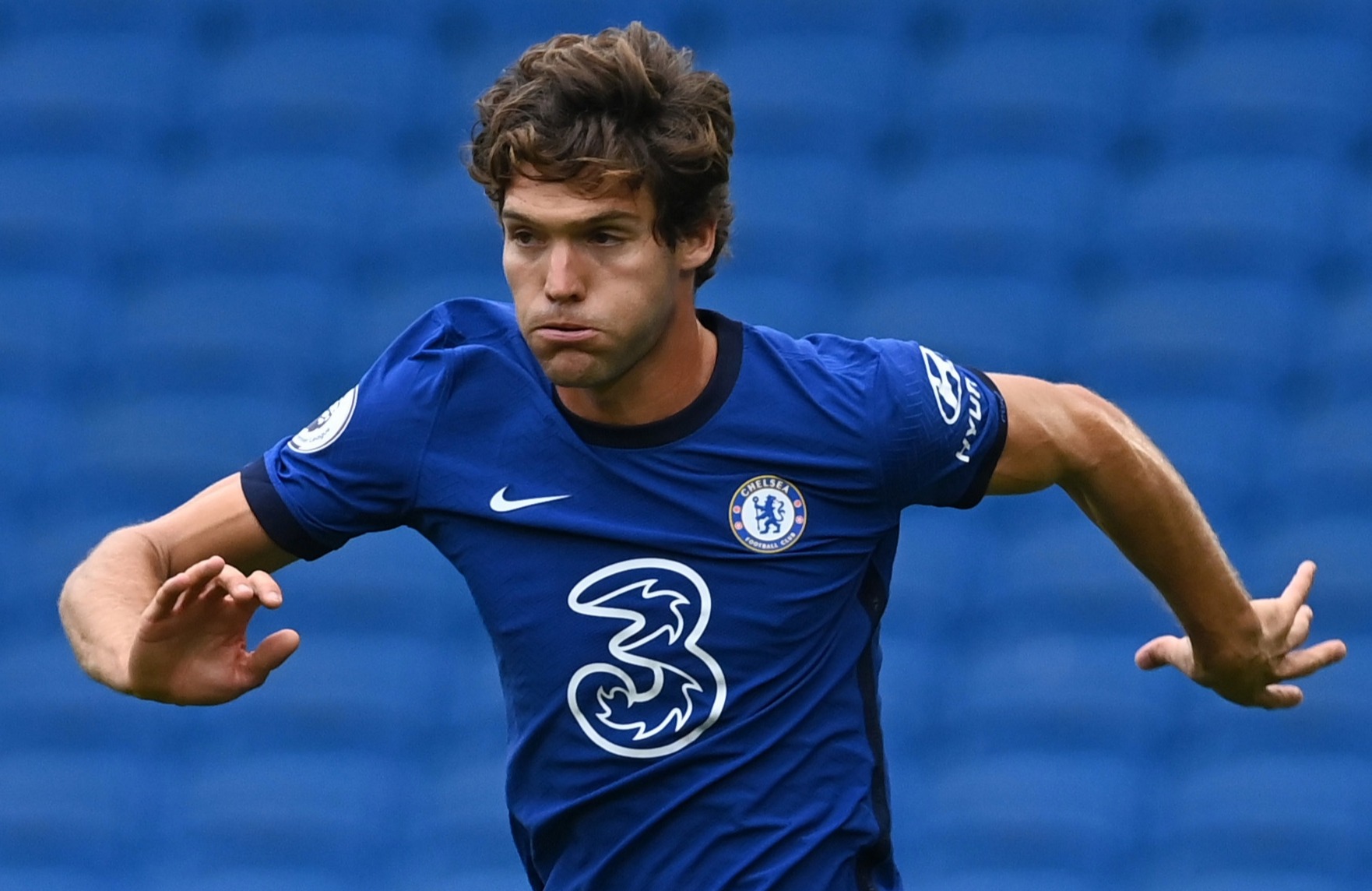 But he has worked himself up to become Italy’s first choice in the position under national boss Roberto Mancini.

And Emerson is desperate to get regular minutes under his belt ahead of next summer’s Euros.

The former Roma man can also play on the right if needed, and is capable of being deployed in a more advanced role too.

It now remains to be seen if Conte will be backed by Inter chiefs in January, having already landed THREE wing-backs over the summer in Achraf Hakimi, Aleksandar Kolarov and Matteo Darmian. 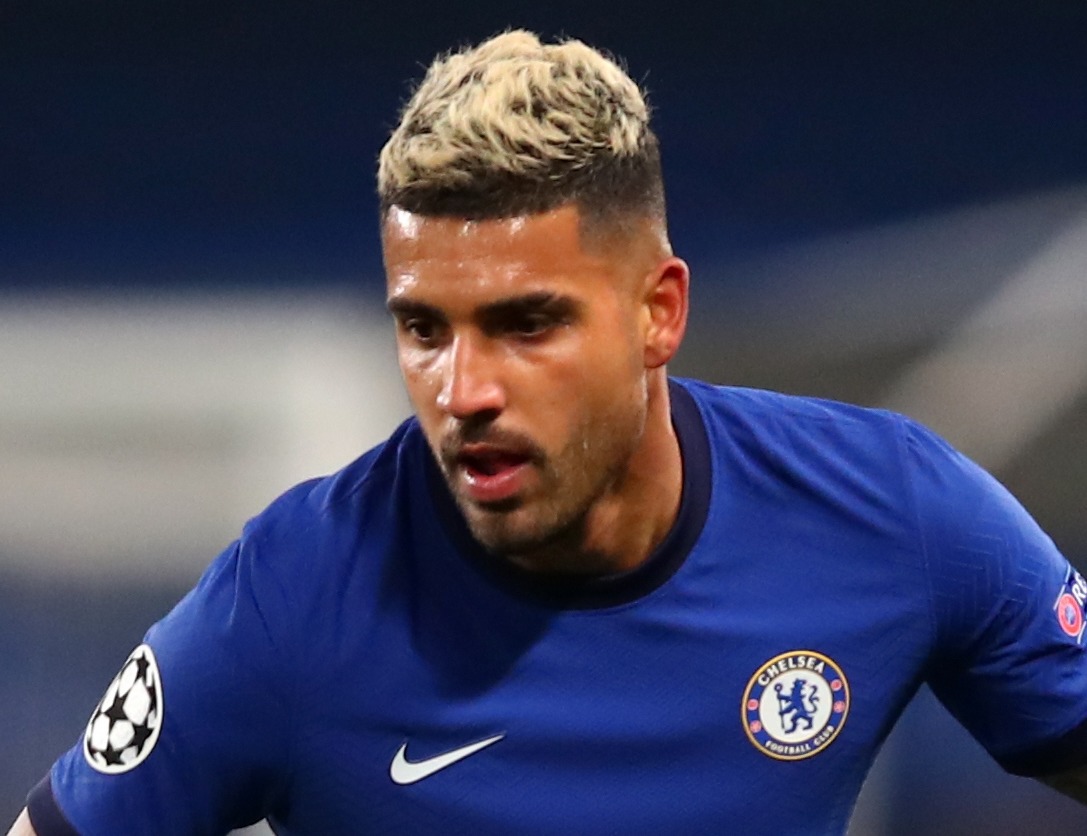 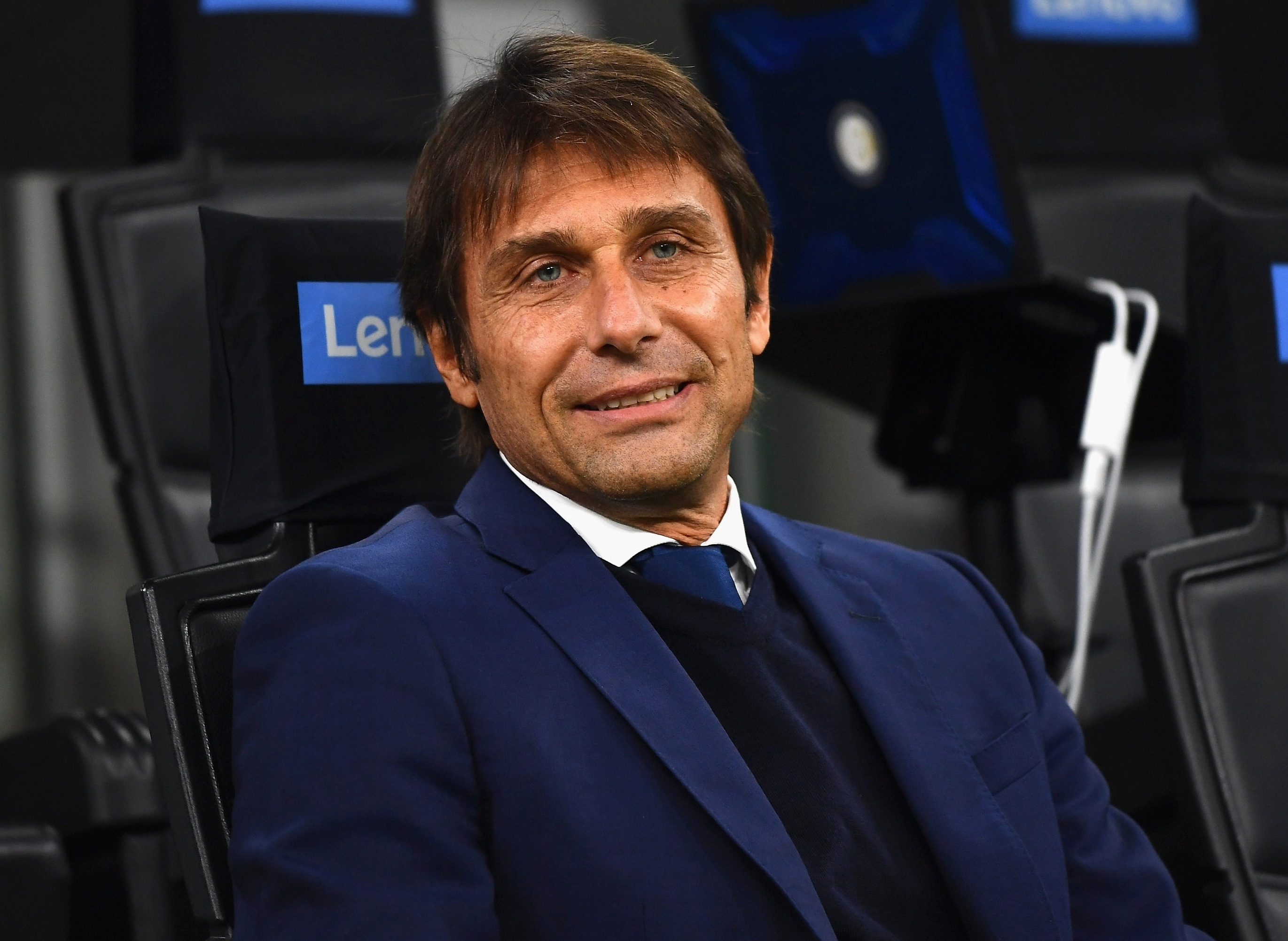 Conte, who won three consecutive Serie A titles with rivals Juventus, also signed a new back-up forward in Andrea Pinamonti, while Alexis Sanchez’s loan from Manchester United was made permanent.

The report adds that Inter have already made it clear to Conte that they will NOT be attempting to sign N’Golo Kante from Stamford Bridge.

That’s because they managed to get Arturo Vidal from Barcelona in the last window, while also wrapping up permanent deals for loan duo Nicolo Barella and Stefano Sensi.

However, Conte was given funds at the start of 2020 for mid-season reinforcements including Christian Eriksen and Ashley Young.

Should Inter end up landing Giroud, Alonso and Emerson, it would take Conte’s tally of ex-Premier League signings up to TEN in just 18 months.

The report ends with claims that Inter are also weighing up a move for Napoli striker Arkadiusz Milik, 26, who is out of contract next summer.