After rejecting the offer of a two-year loan, the Old Trafford club are sticking to their £75million valuation of the striker. 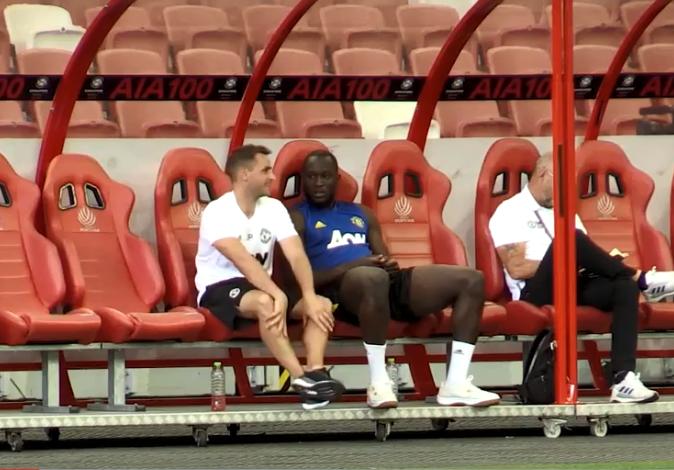 The two teams face off in Singapore on Saturday but Lukaku won't feature.

While United trained on Friday, he watched on from the touchline with the club putting his absence down to a knock.

Add in his ongoing feud with Mauro Icardi and Conte is desperate for a speedy resolution to his side's saga-filled summer.

But, as Sun Sport exclusively revealed earlier in the day, the Italian team are getting cold feet on paying Lukaku's fee.

He told reporters: "I think frustrated is a big word. He is a United player. That is the reality.

"You know I like this player. I tried to bring him in Chelsea.

I consider him an important player for us to have a good improvement.

"Today Lukaku is a United player.

"At this moment we are talking about a player from another club.

"I consider him an important player for us to have a good improvement. At the same time, there is a market, we know very well our situation."

Inter striker Icardi was sent home from the club's pre-season training camp amid speculation he wants to join Juventus.

It leaves Conte with the very real possibility of taking on United without any senior strikers.

He continued: “The situation is very clear, the club was very clear to say that he is out of Inter’s project and this is the reality in this moment. 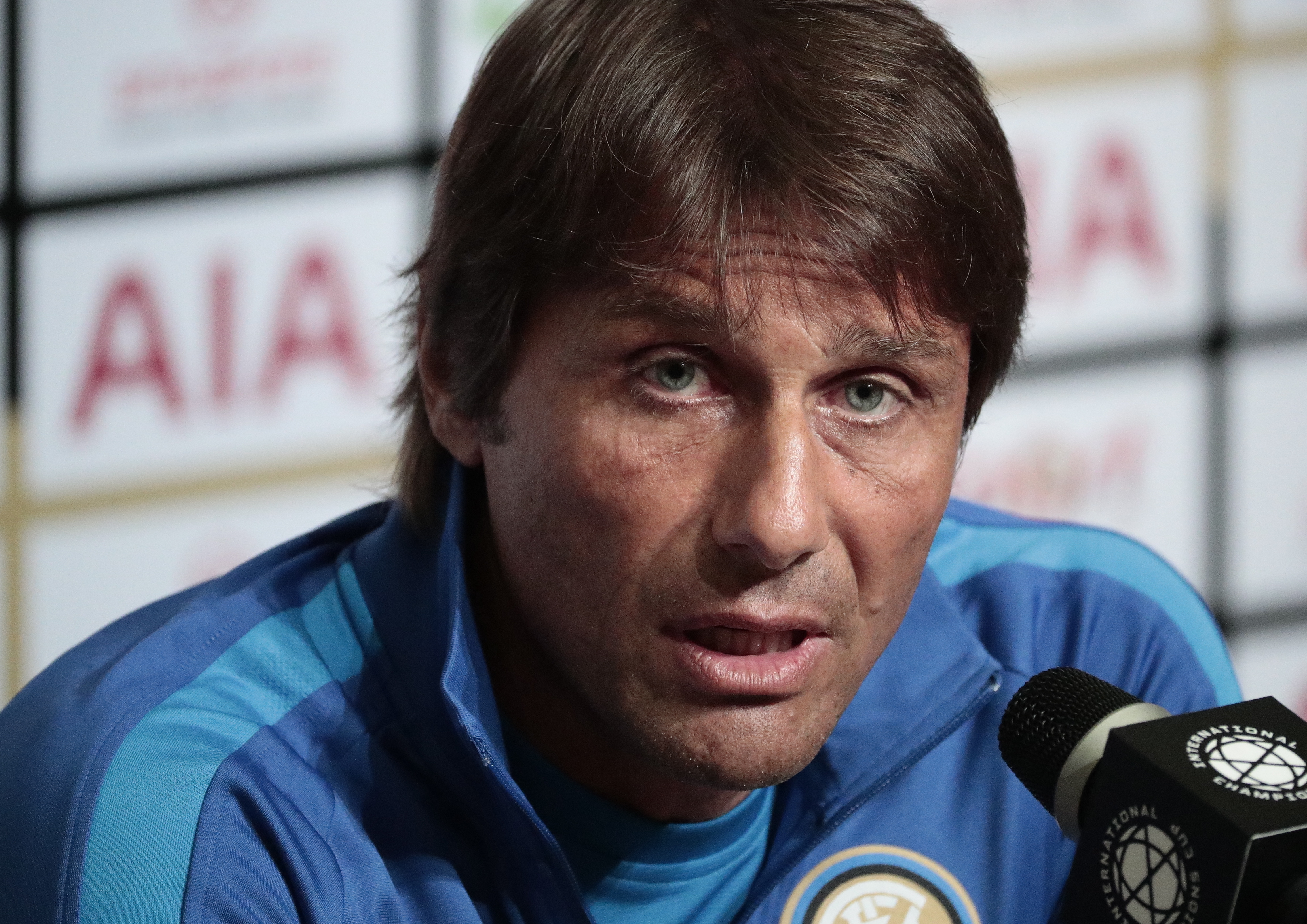 “I will play against Manchester United without any strikers.

“It’s not easy to play without striker at the beginning of the season the market is still open so there will be a process of in and out.

“But it’s not easy to play against teams like United and Juventus without strikers.”