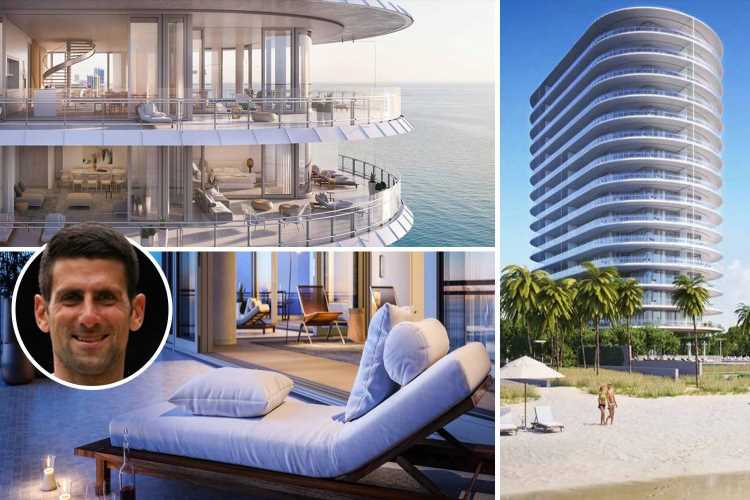 NOVAK DJOKOVIC has enjoyed a lucrative month both on and off the court.

Not only did he pocket £1.7million for winning Wimbledon, but he also flogged his plush apartment on Miami beach. 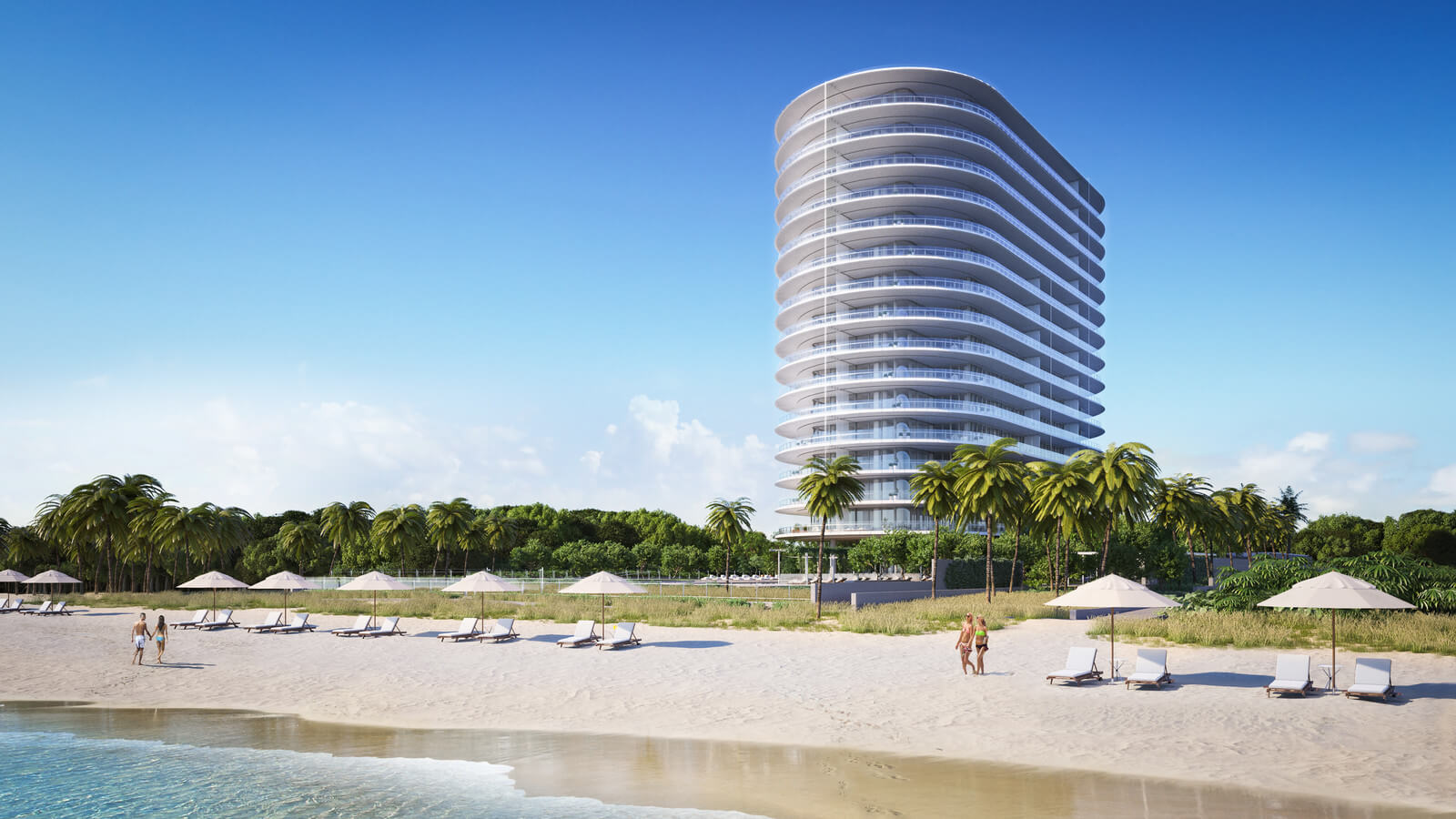 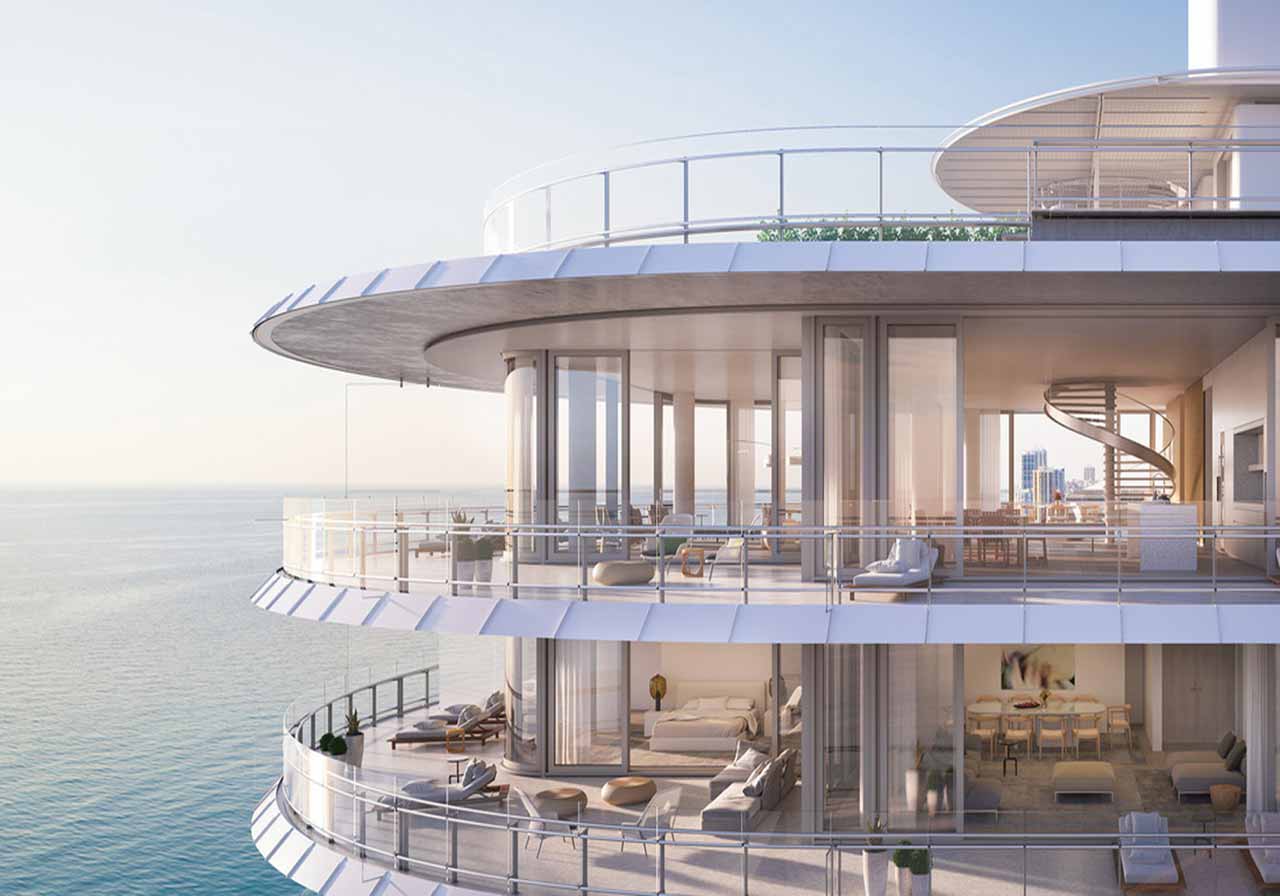 The stunning three-bedroom property fetched a staggering £4m after going on the market.

The 20-time Grand Slam winner purchased the apartment in the 18-story luxury building in 2017.

It boasts a panoramic 25-foot wrap-around balcony that overlooks the Atlantic Ocean, bay, park and city.

It also has a 55-foot heated pool, along with a sauna, steam room, fitness centre and wet bar.

Facilities also include a wine bar, a library, and even a Hammam – A Turkish bath.

Whoever purchased the property from Djokovic, will be rubbing shoulders with A-list celebrities. 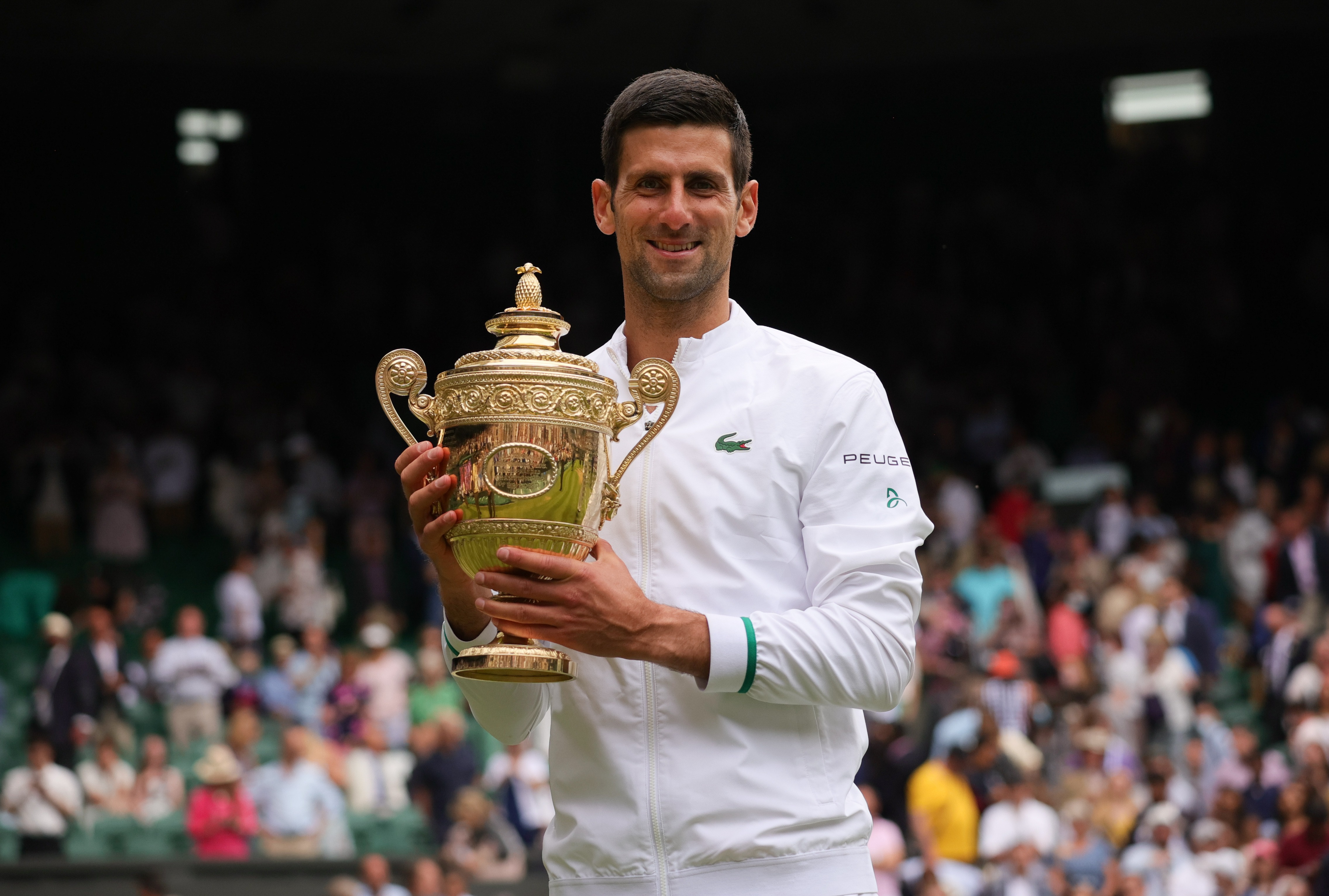 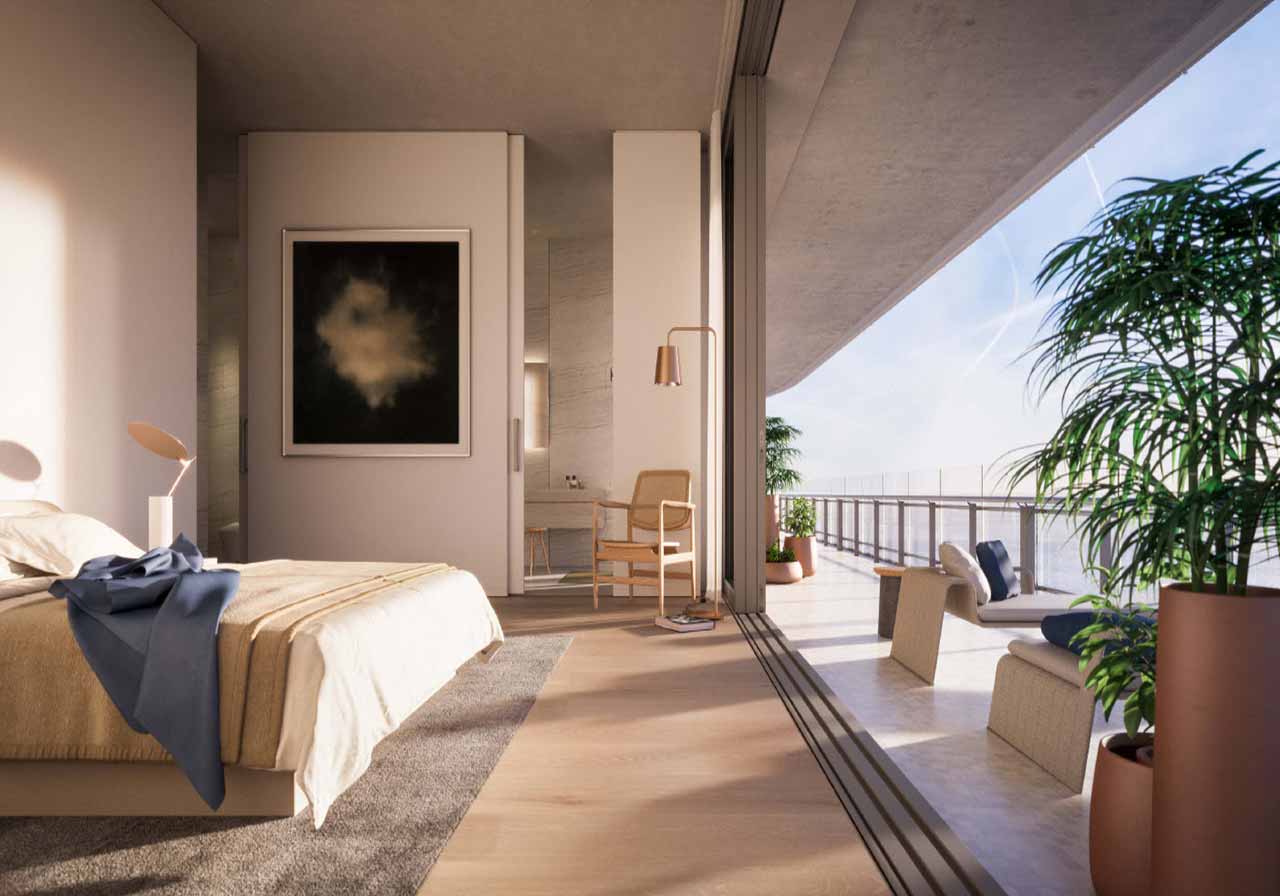 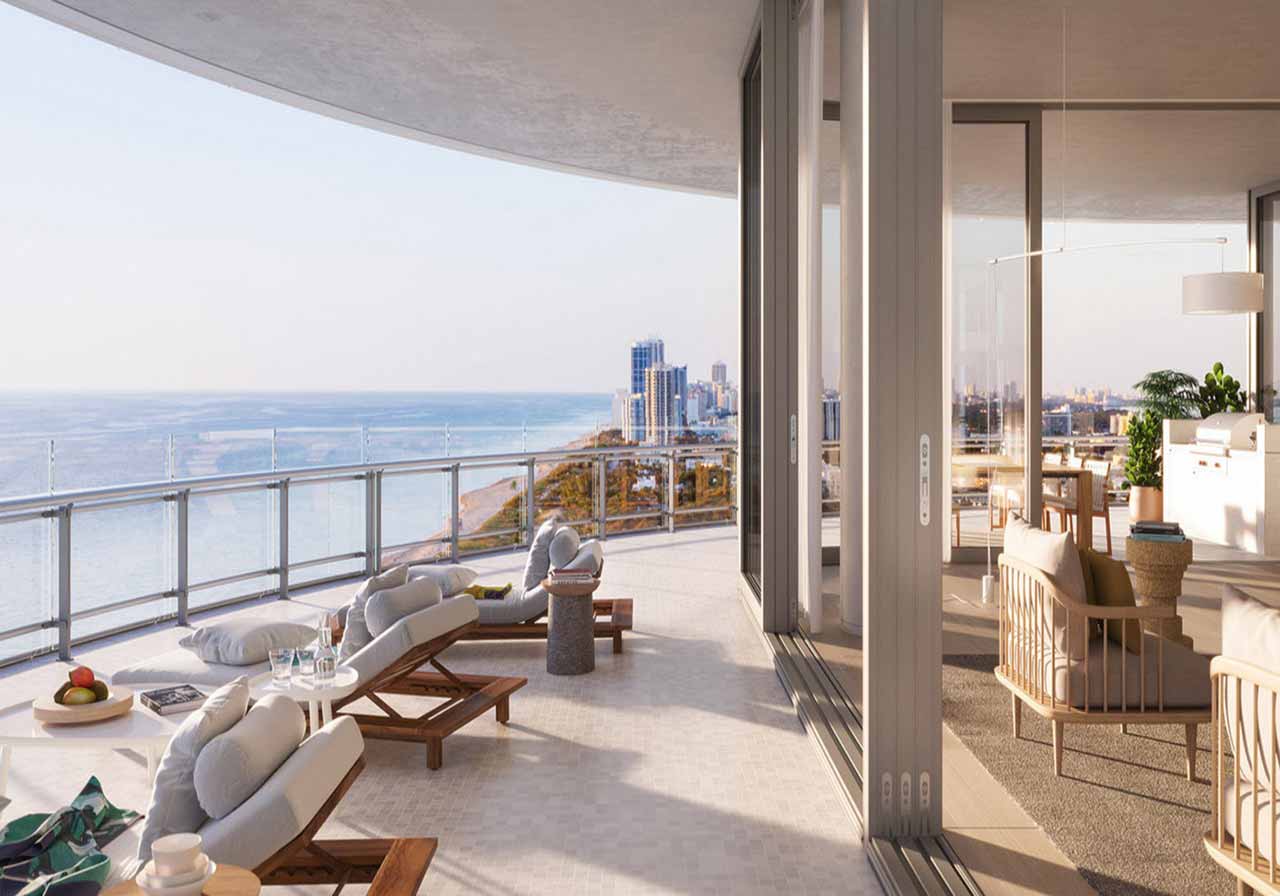 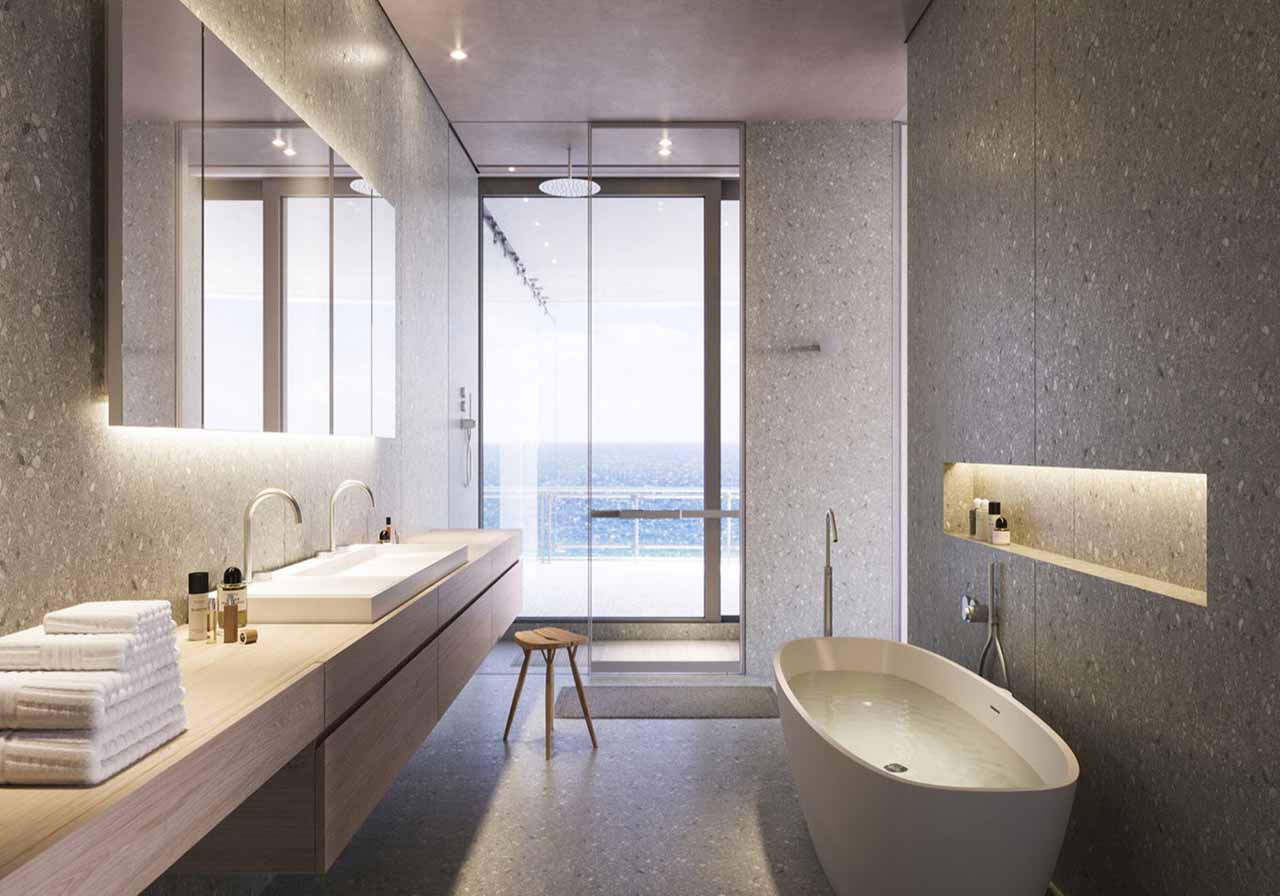 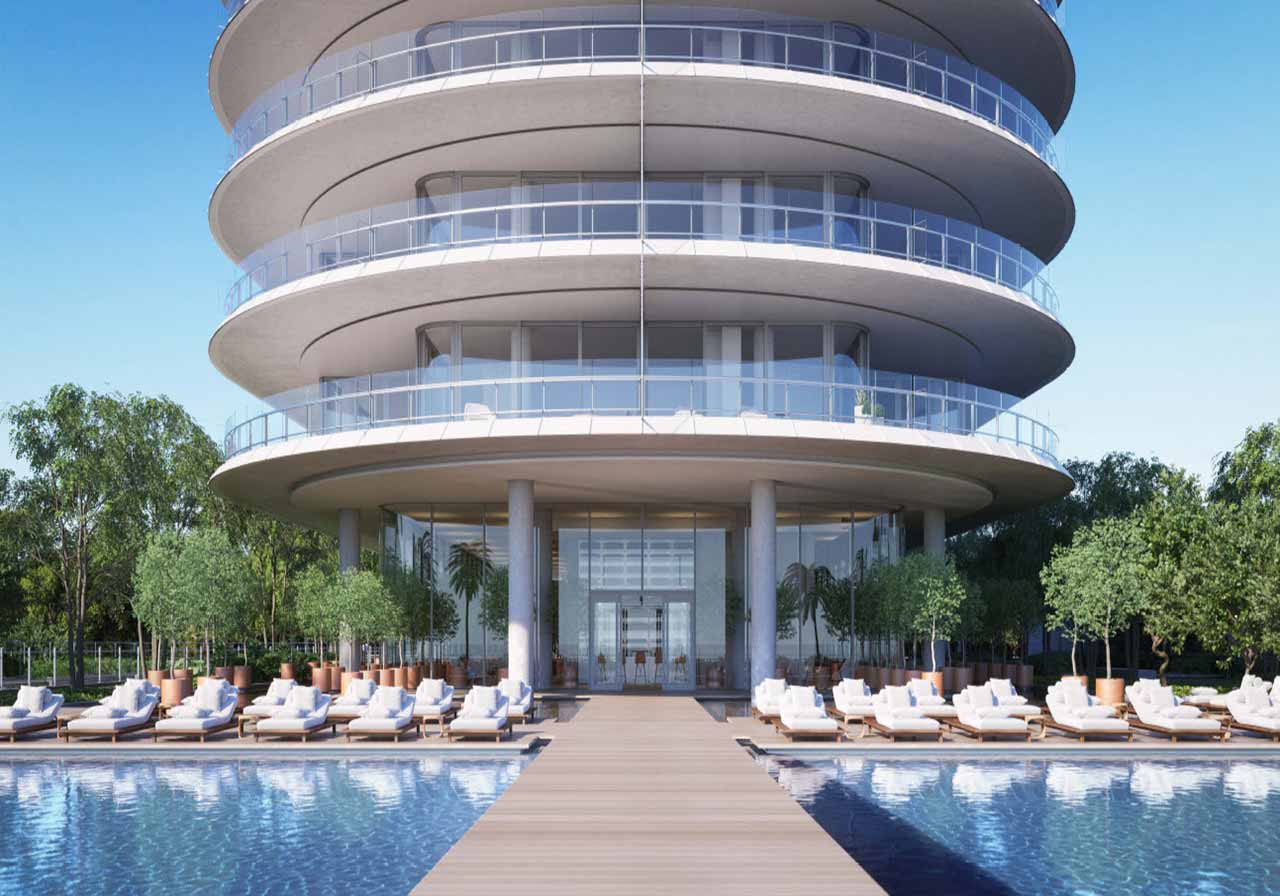 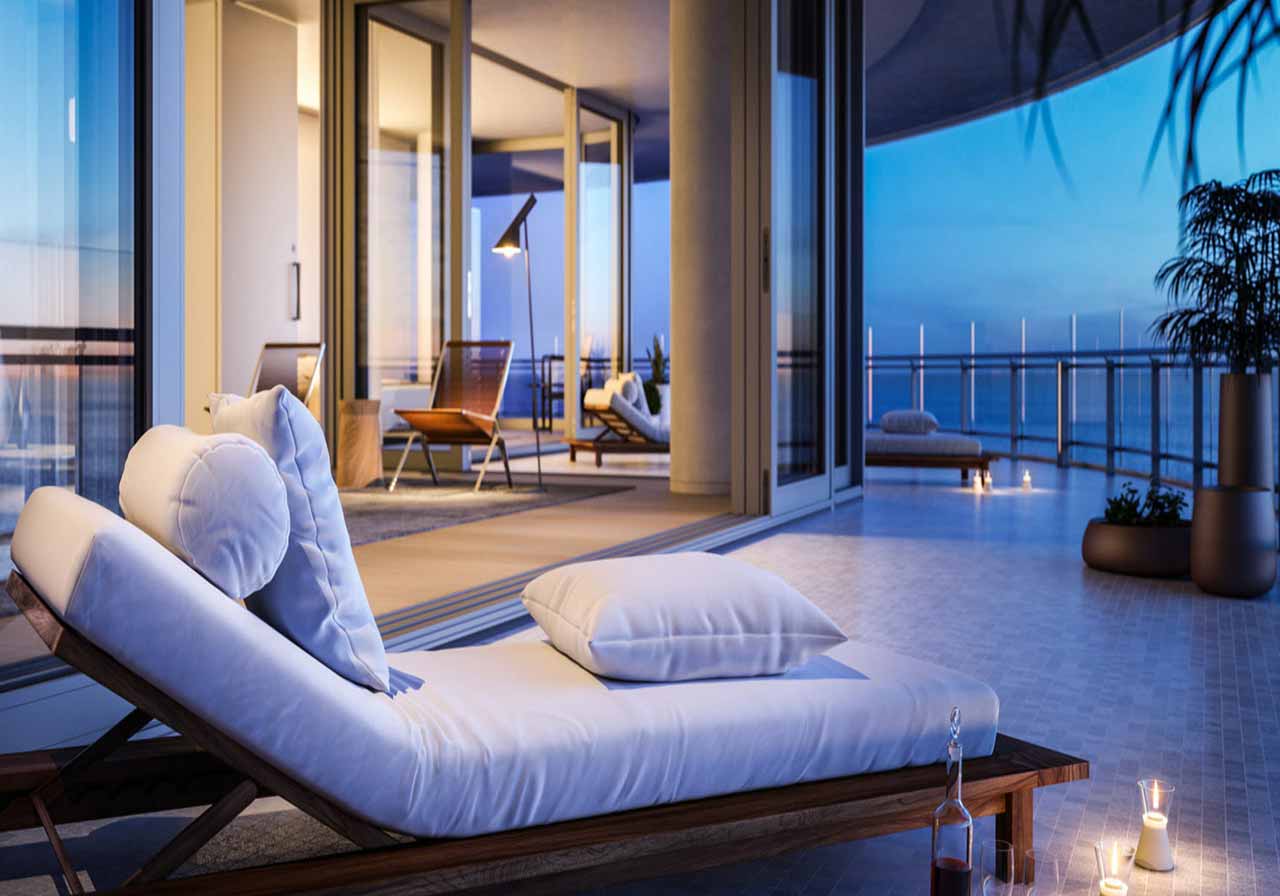 Barcelona legend Lionel Messi has recently purchased an apartment in the same region for around £7.25m.

The swanky Porsche Design Tower, completed in 2017, sits on the Sunny Isles beachfront in Miami.

It has sparked transfer speculation that the Argentine is preparing for a career swansong at Inter Miami once his finally decides to leave the Nou Camp.