From running at altitude with him on Tenerife’s Mount Teide, to snapping training for the epic Chris Eubank fight and seeing him lifting weights with his neck. Yesterday, they got together again and Benn is training as hard as ever. 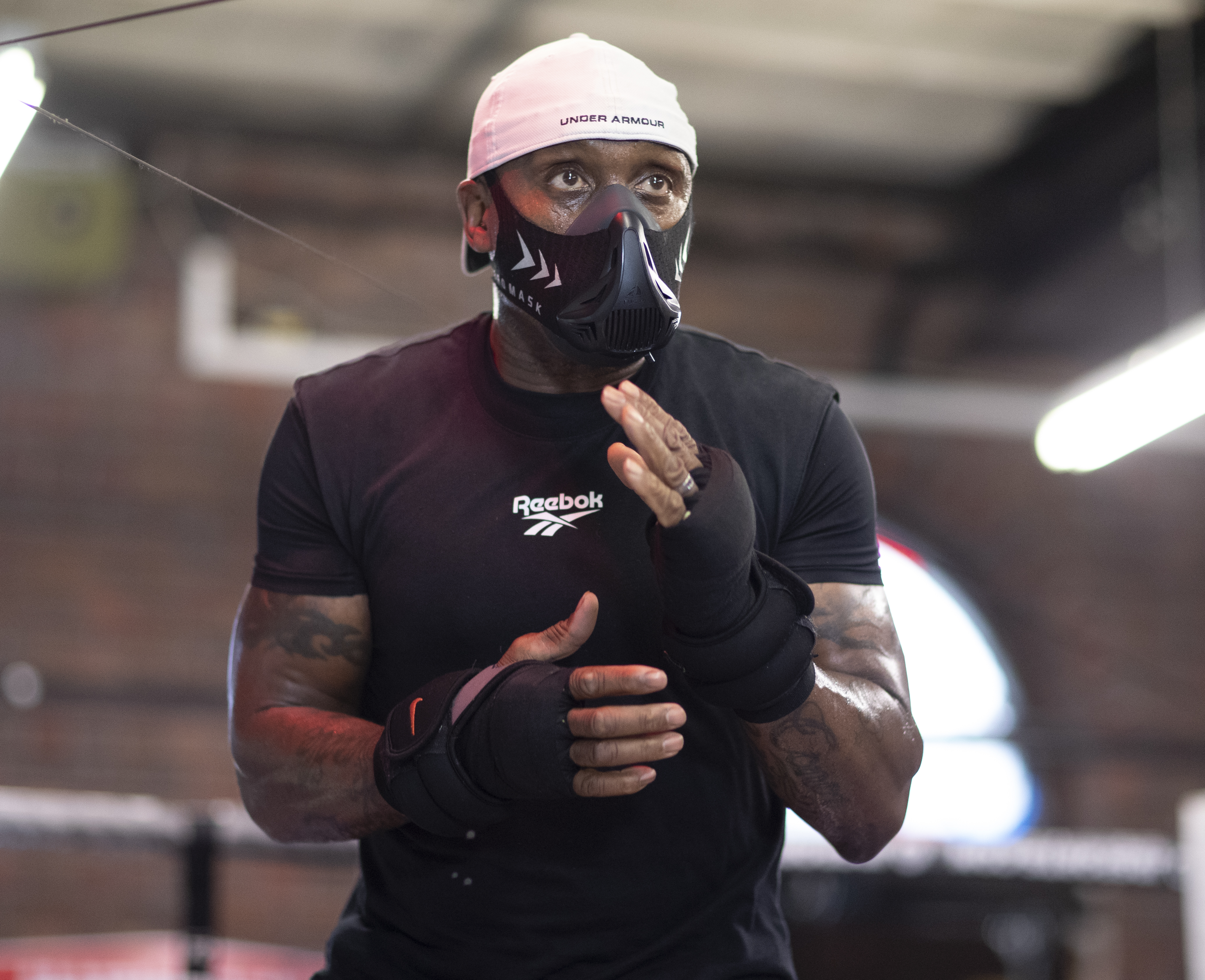 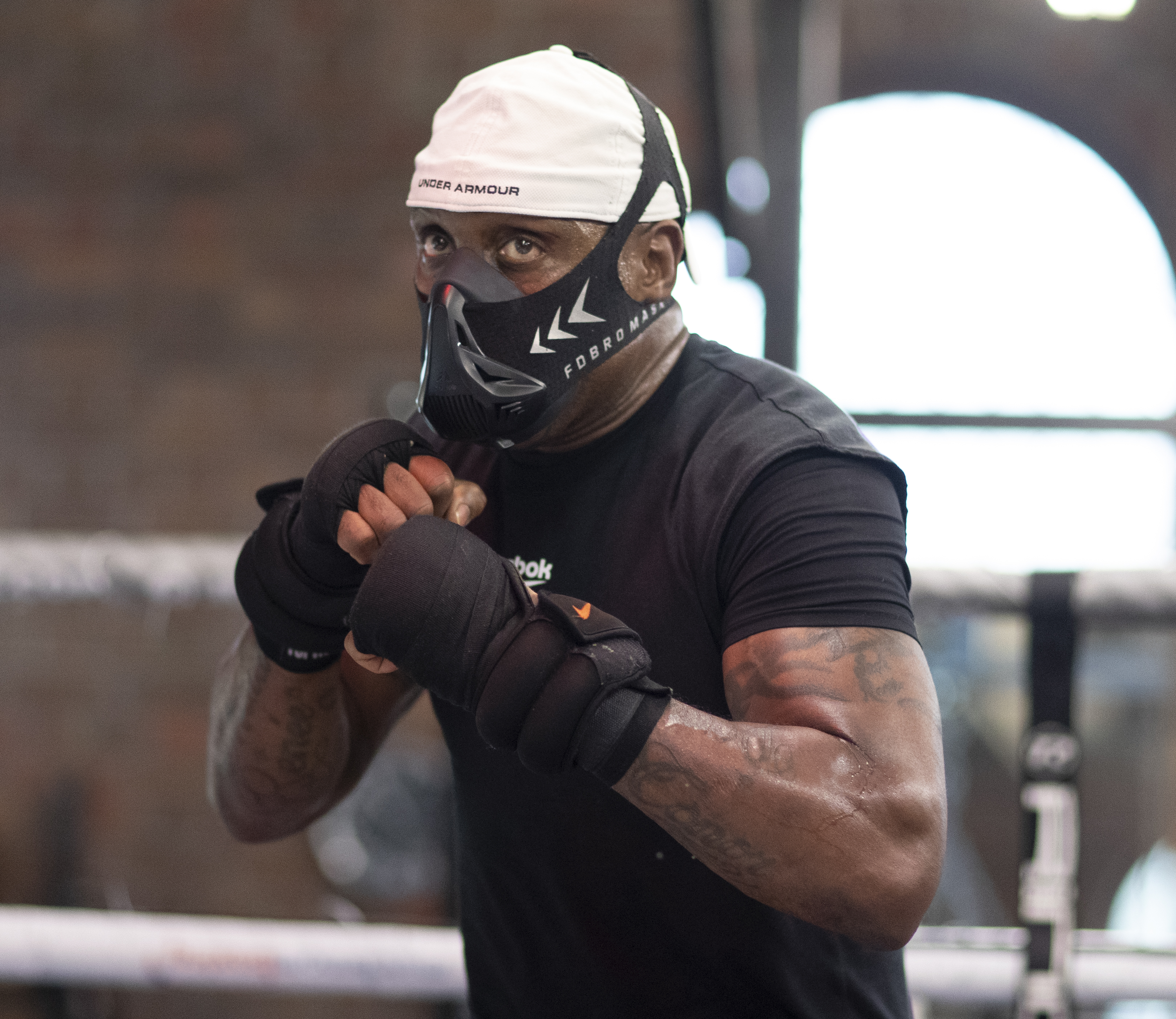 THE Dark Destroyer is no more — but Nigel Benn is in the best shape of his life.

After he smashed 35km in an hour on a Zwift bike ride — a daily session at 7am — Benn is back in the gym at 2pm for another workout. 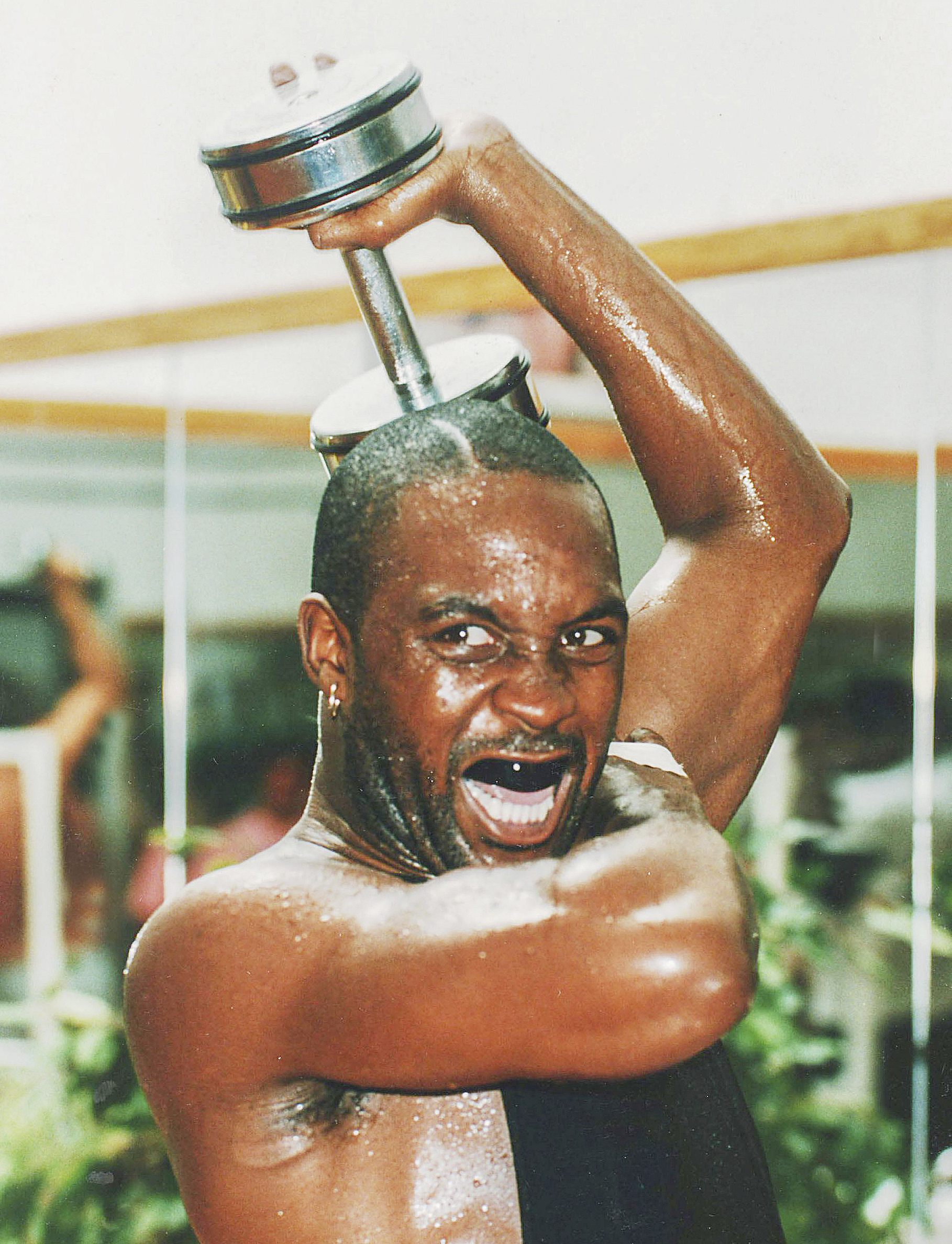 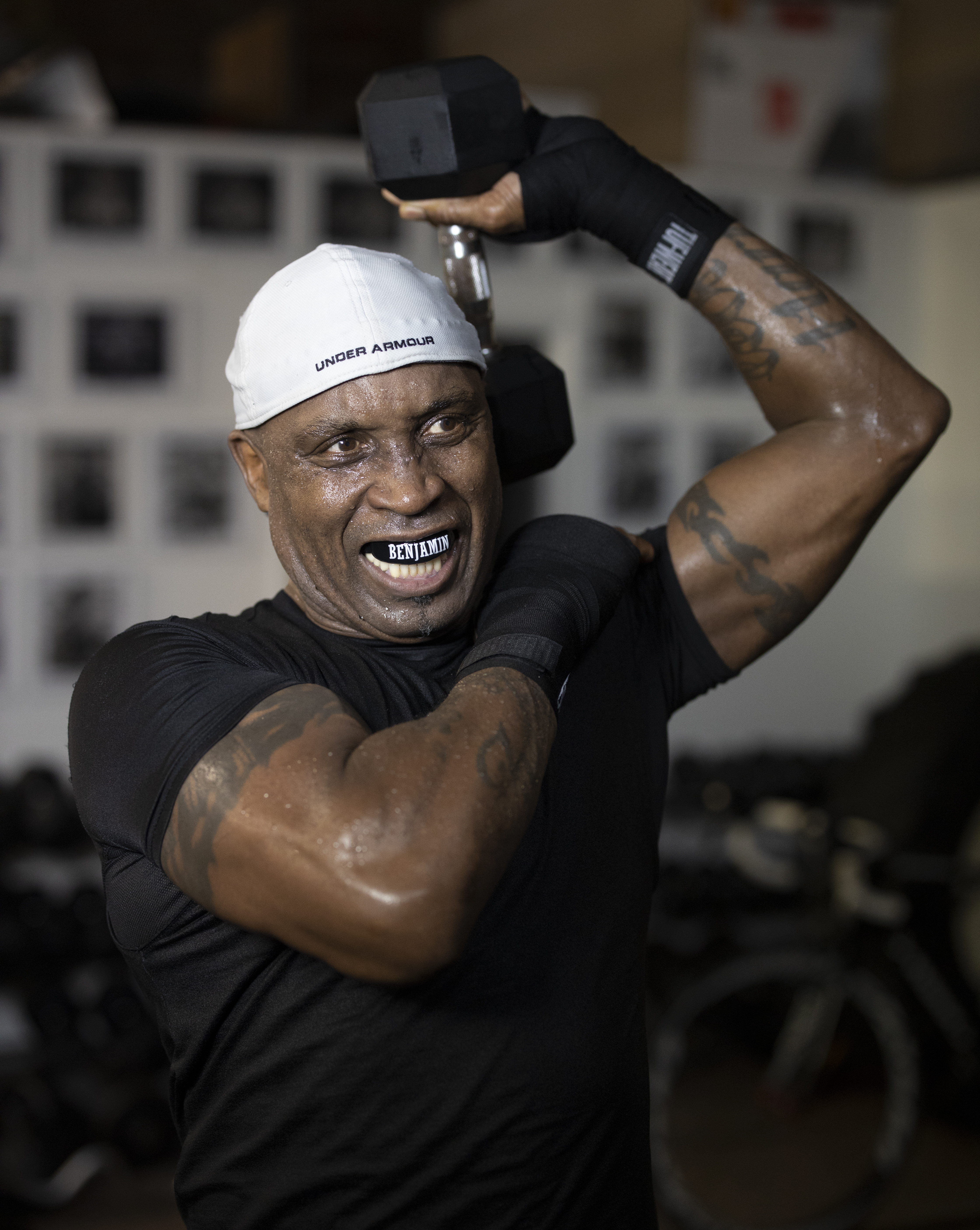 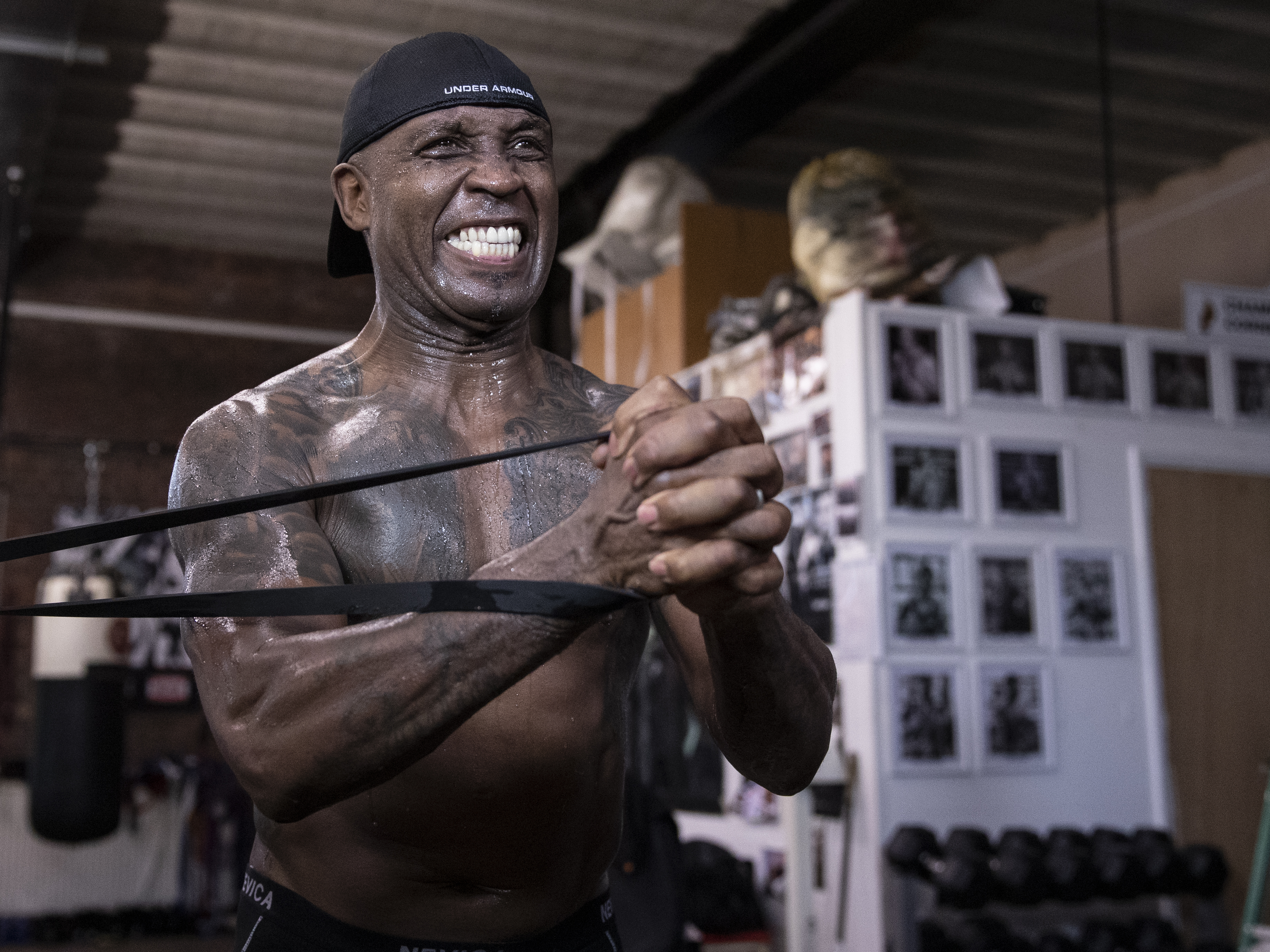 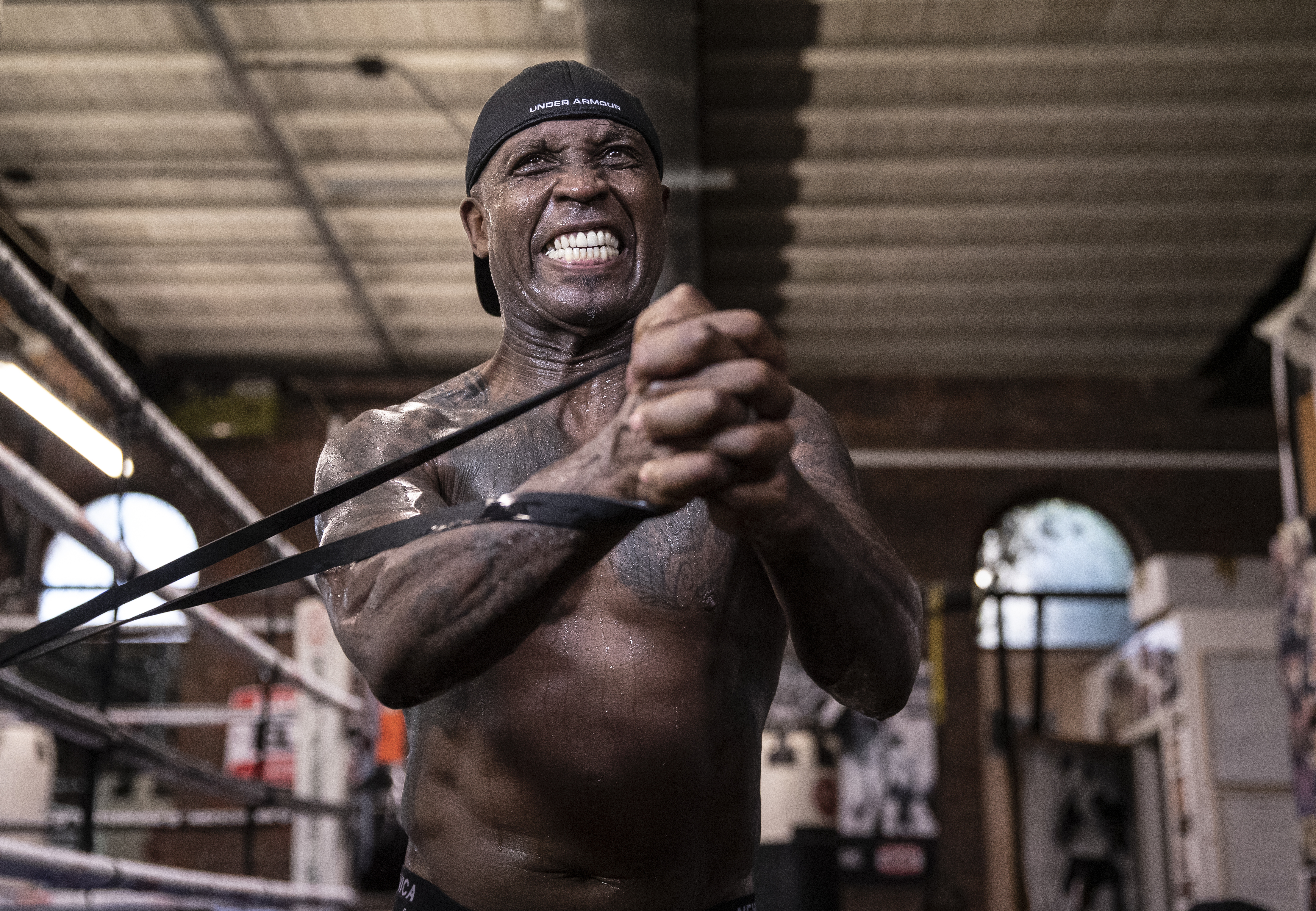 There has been a change of lifestyle, a plant-based diet and new focus for the Sakio Bika fight on November 23.

"He took drugs he cheated on his wife. No more, I must not be known as that.

“My timing is good, my fitness levels now are through the roof.

"But this is my last fight, no more after this.” 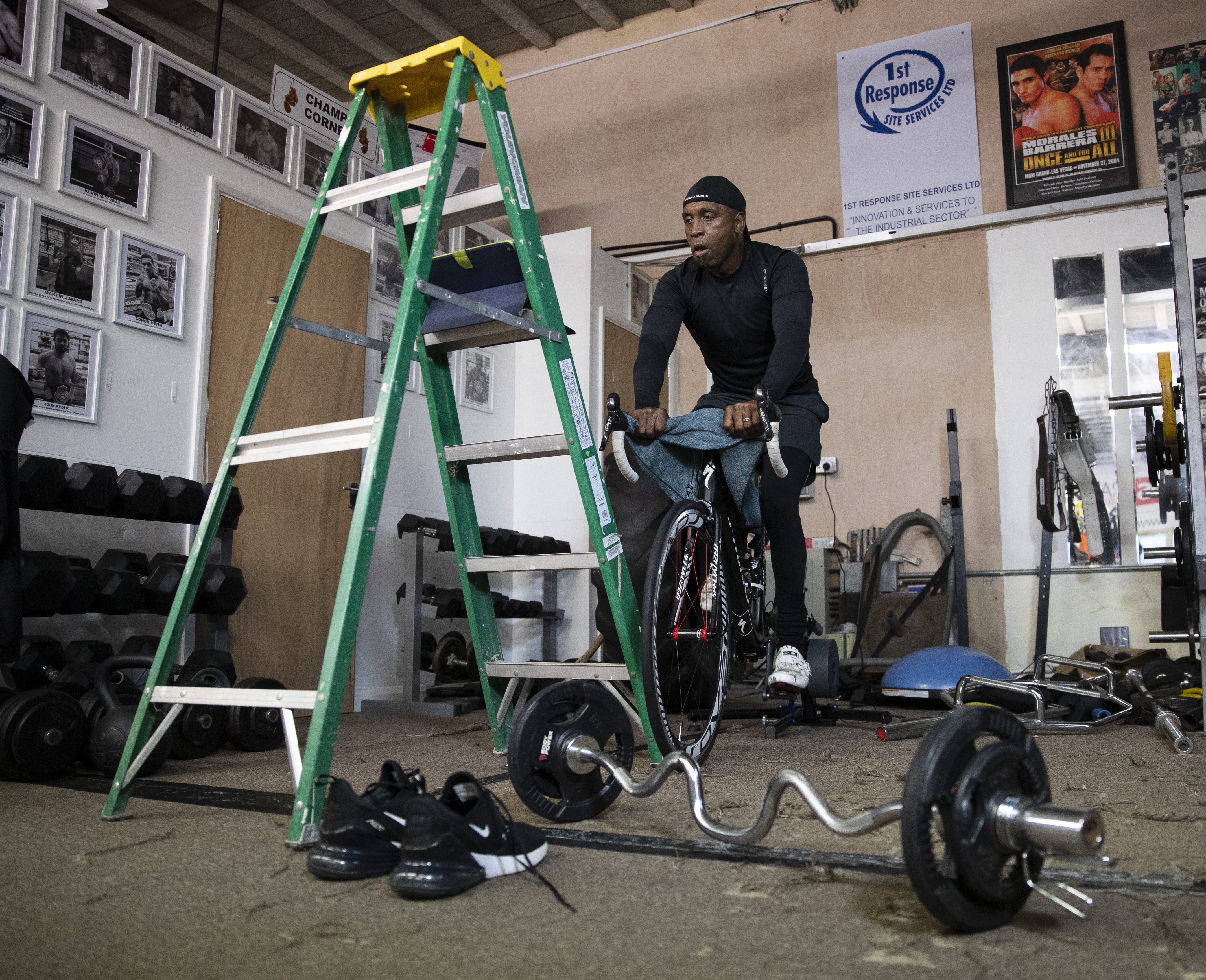 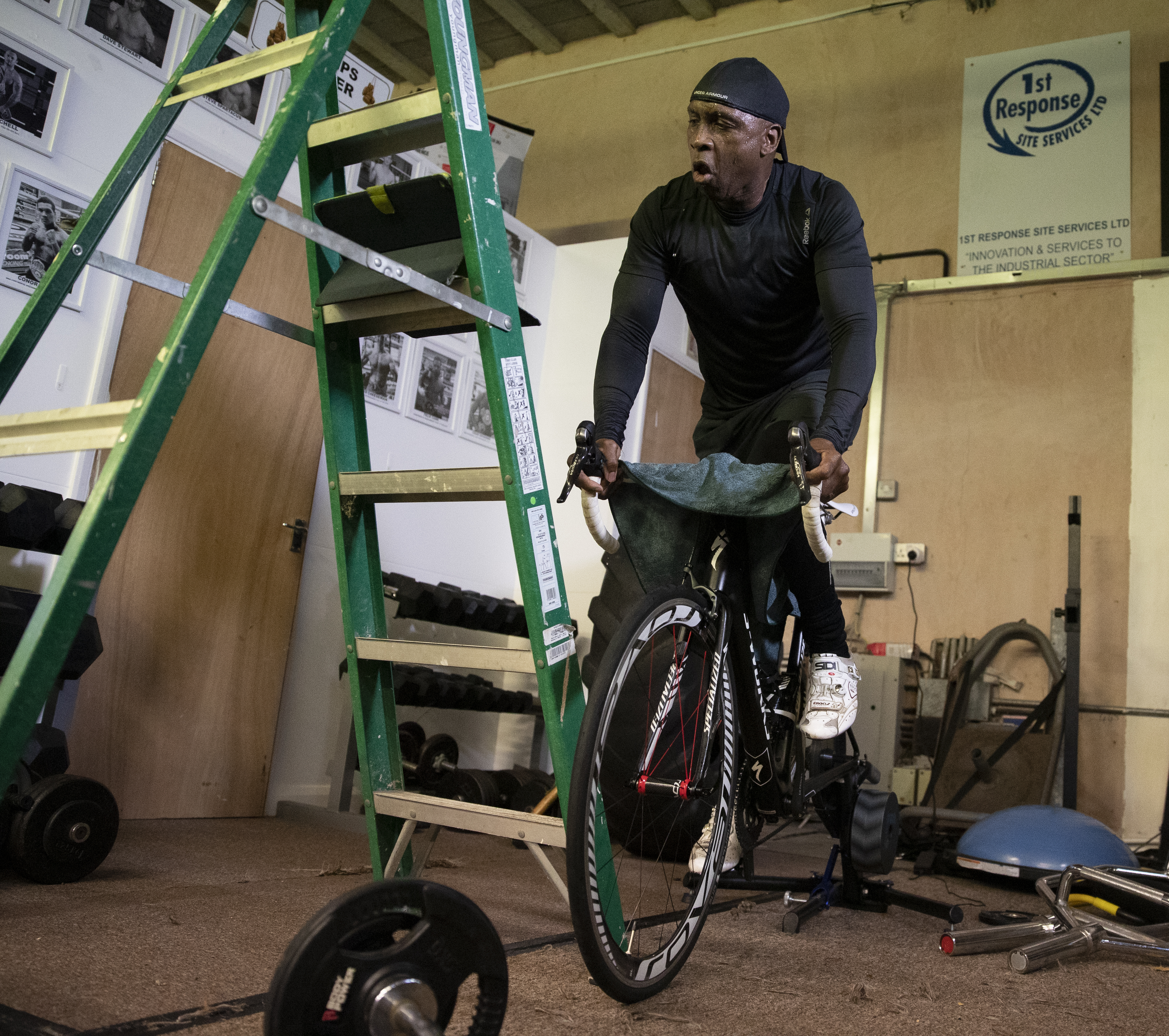 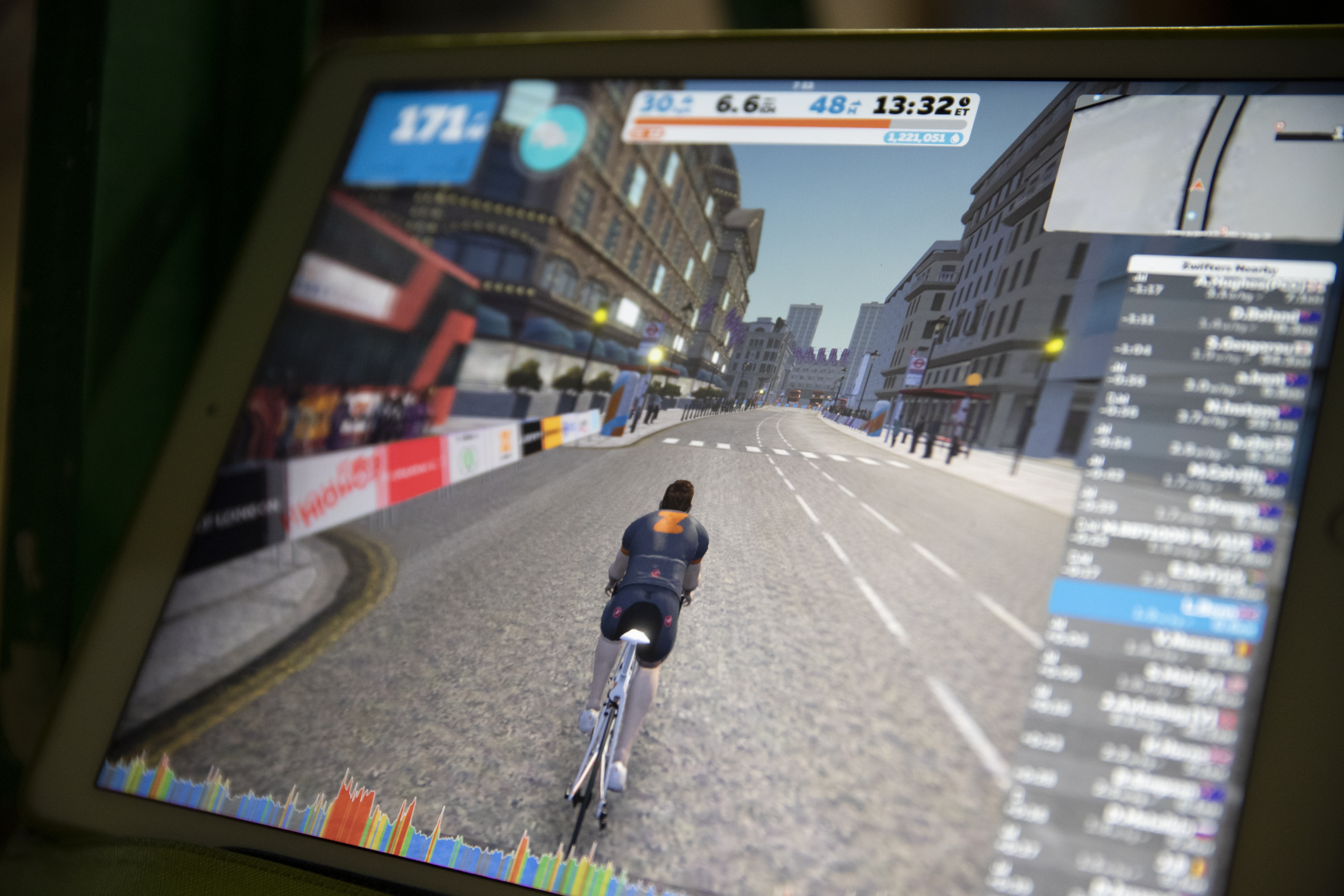 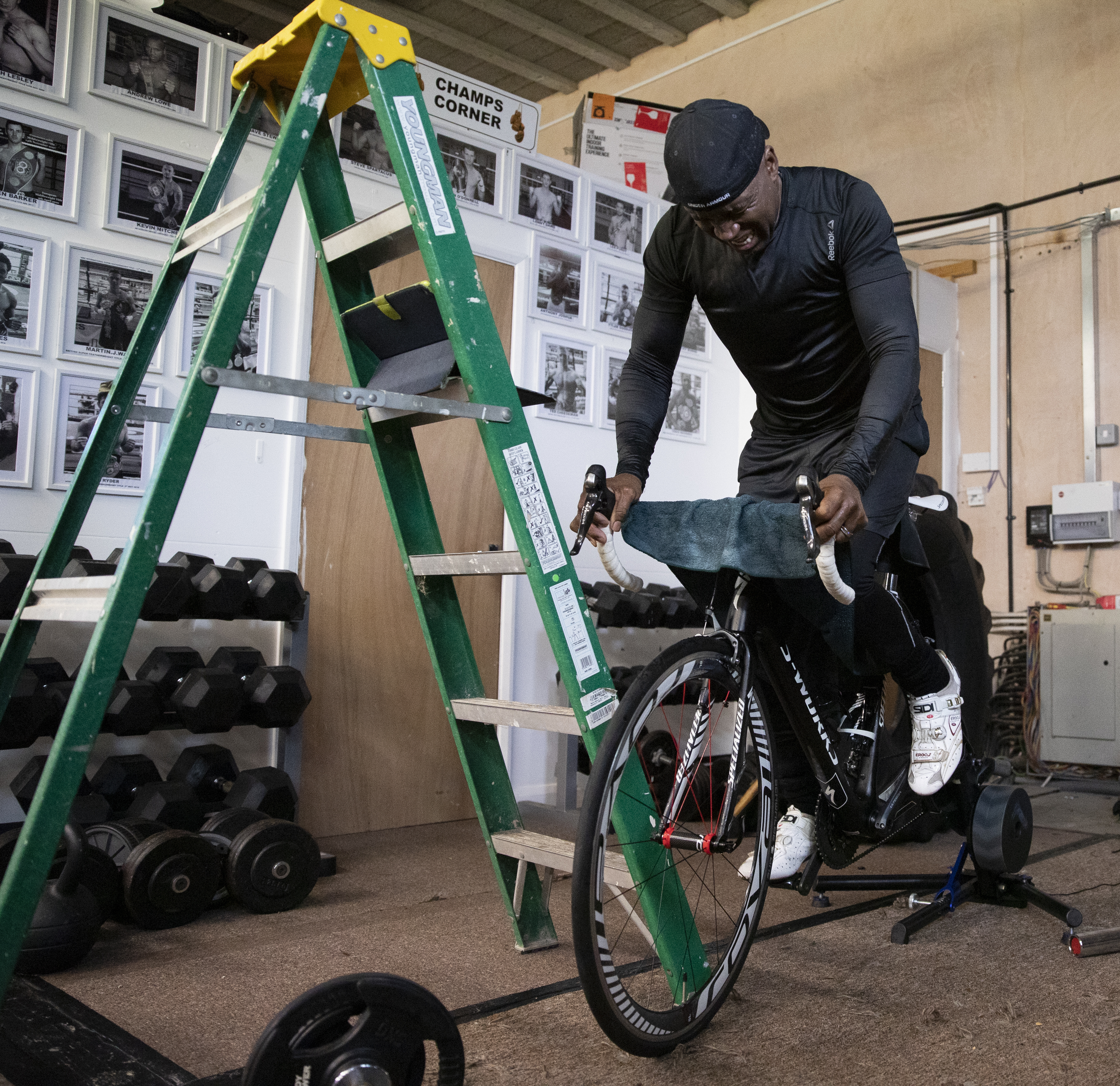 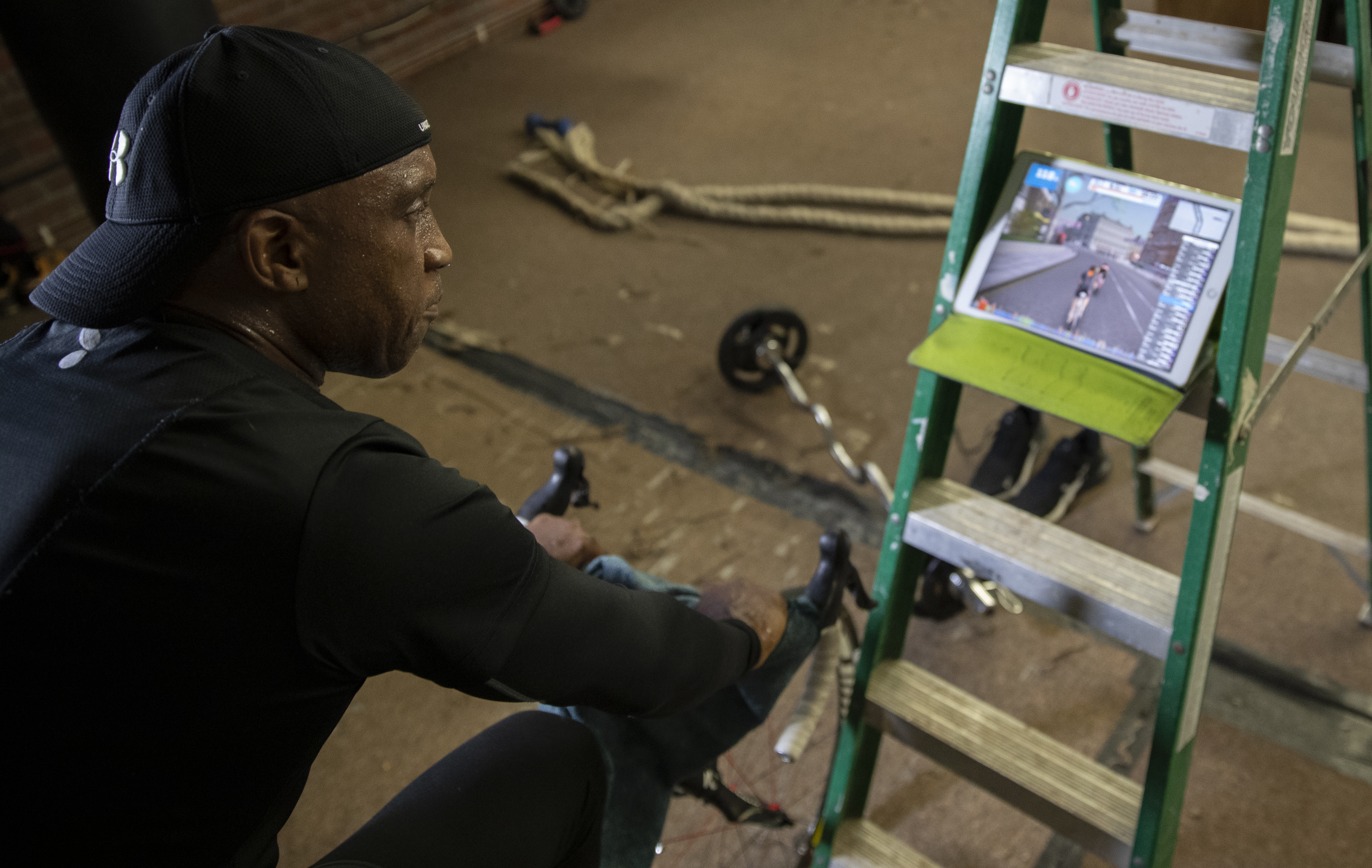 After brain scans, lung tests and heart checks, Benn was compared to an athlete 25 years his junior.

Calling himself Nigel Benjamin Button Benn, he added: “It’s not about age. I’m in training all the time, I’ve got army discipline. 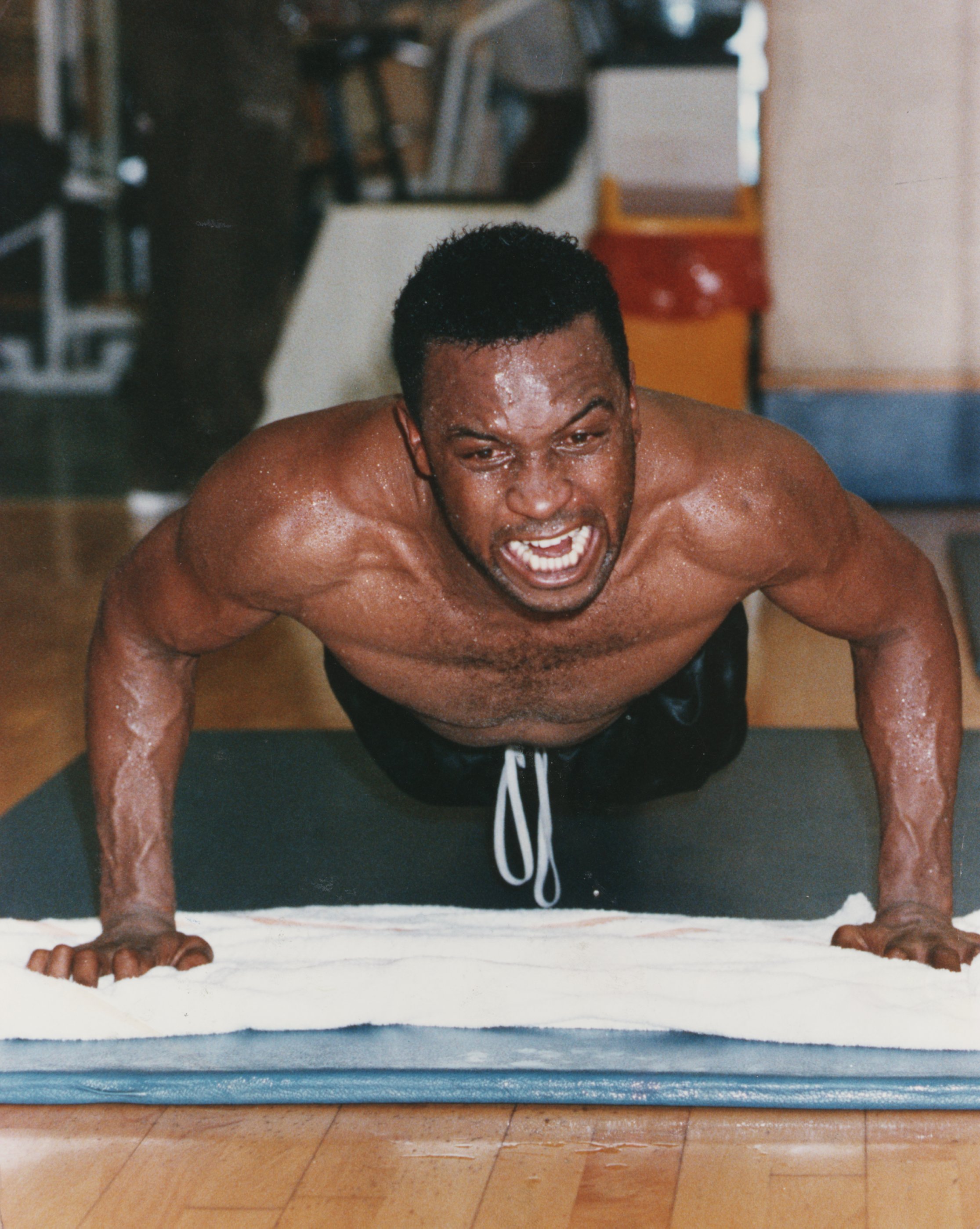 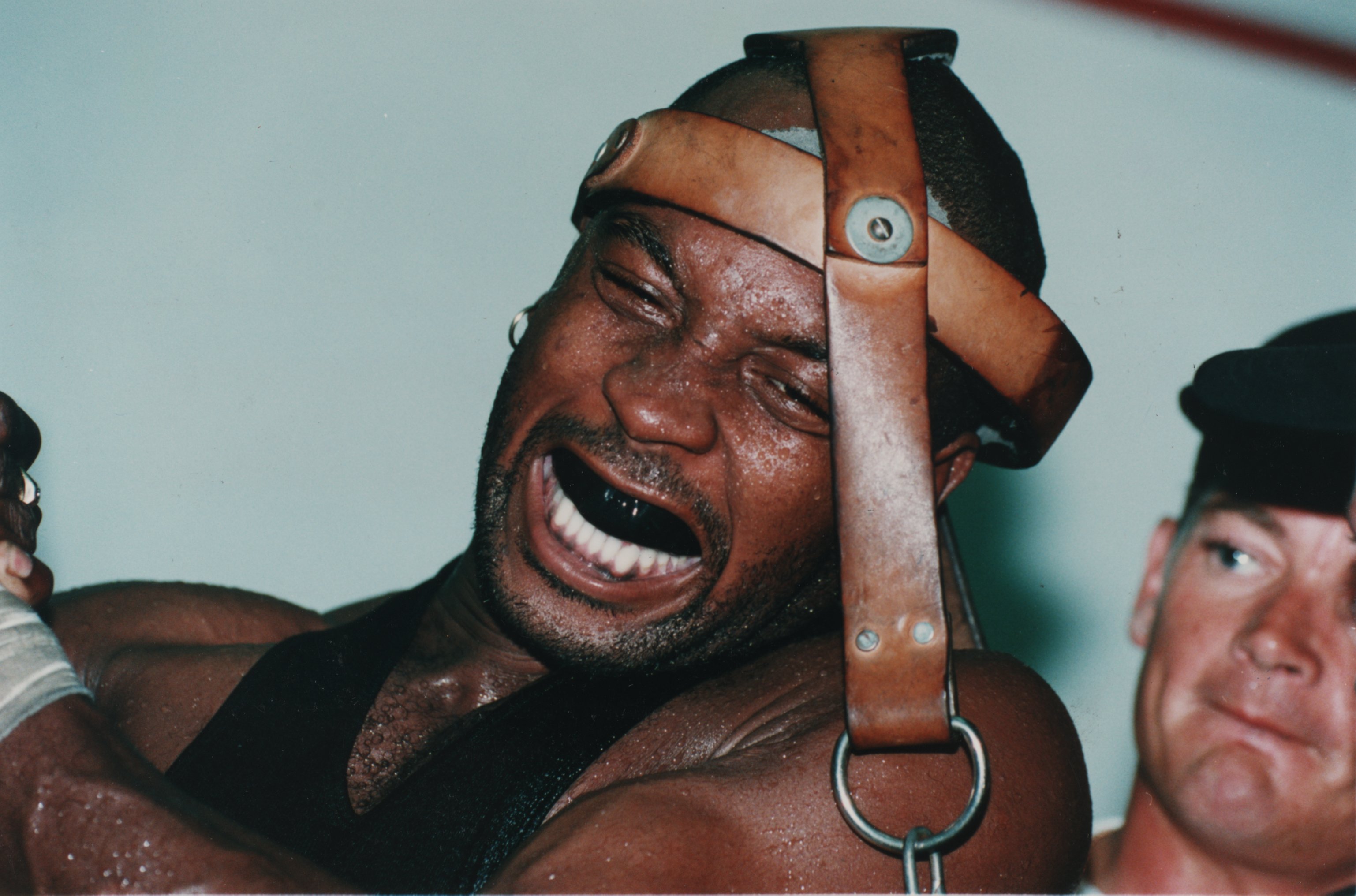 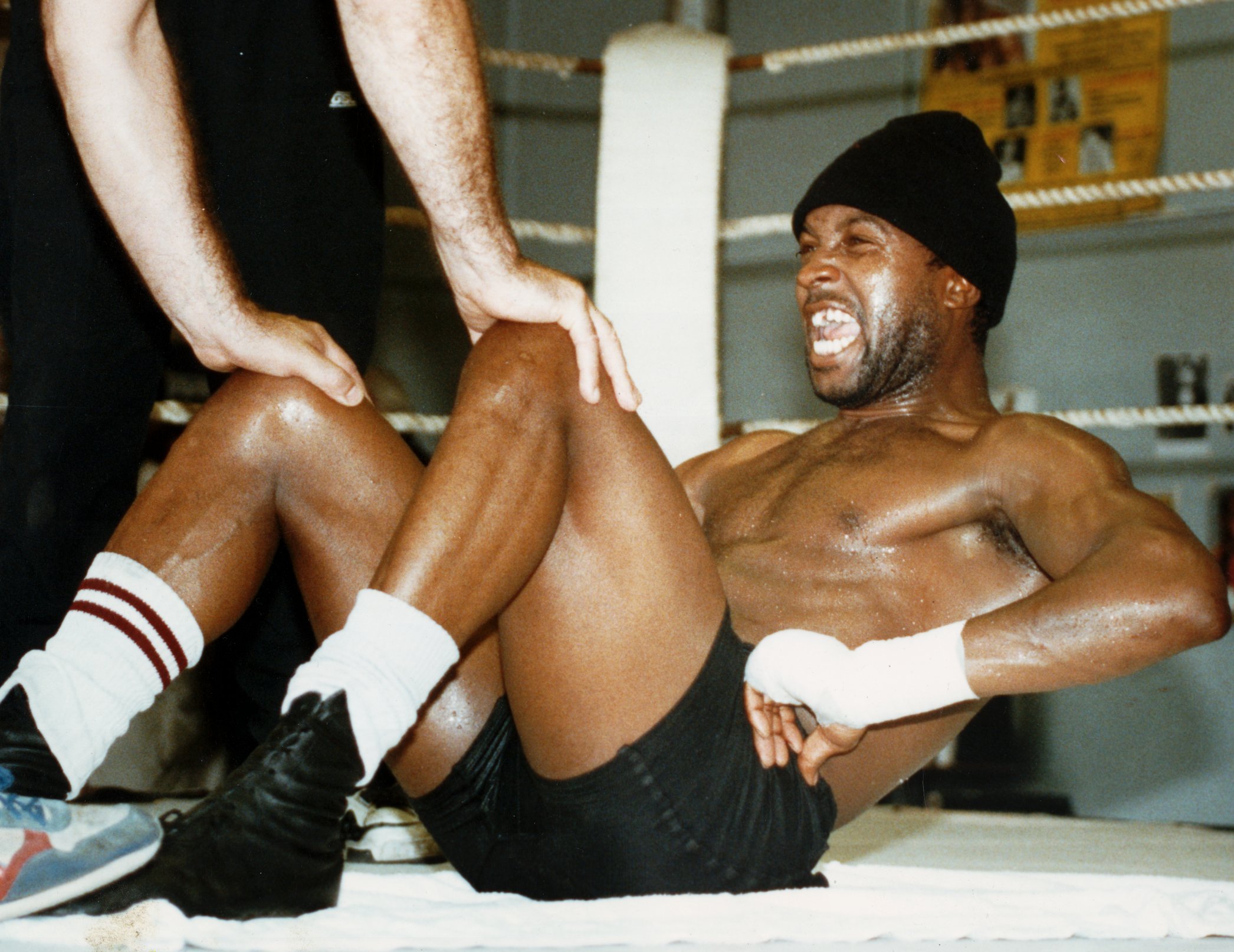 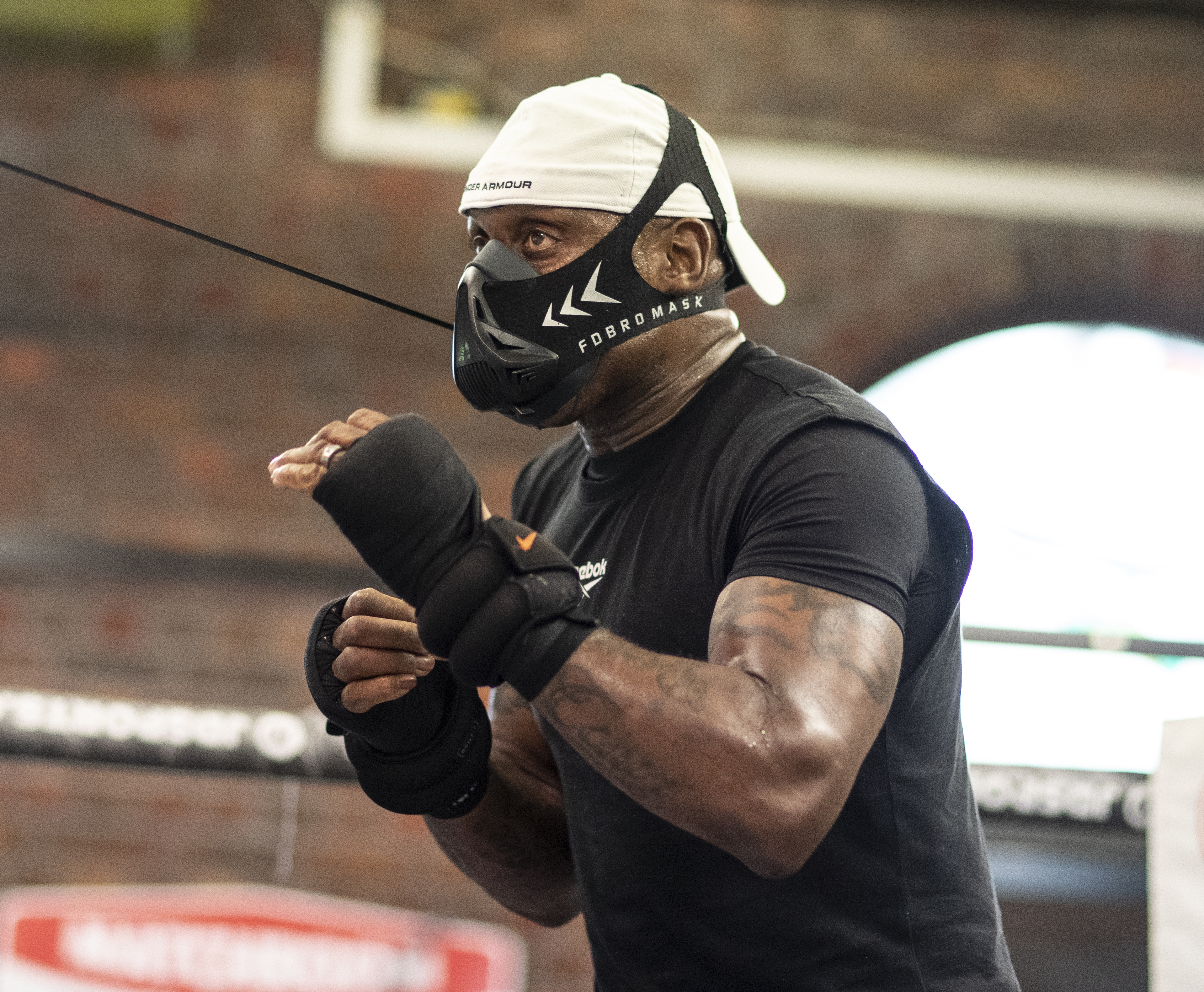 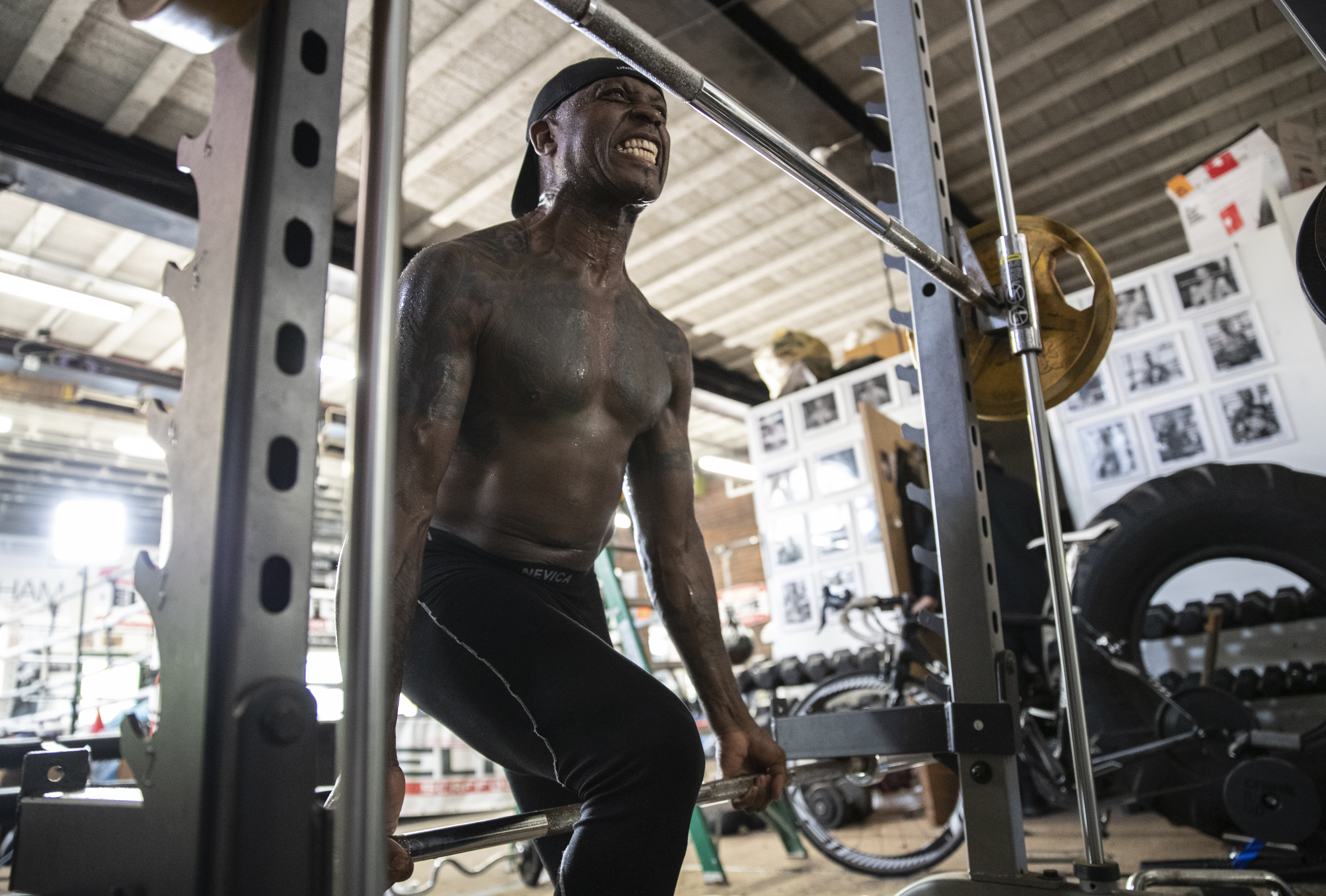 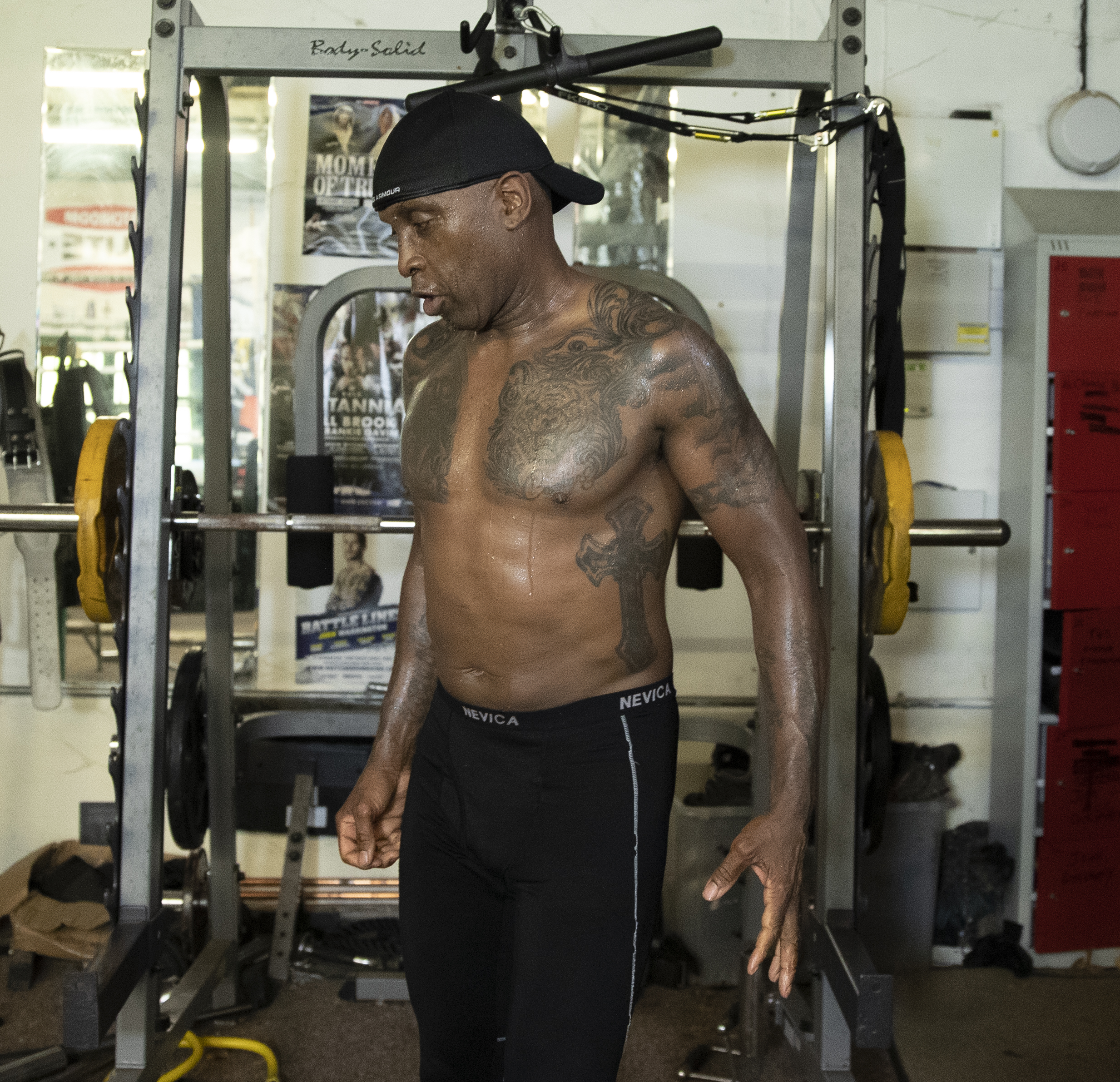 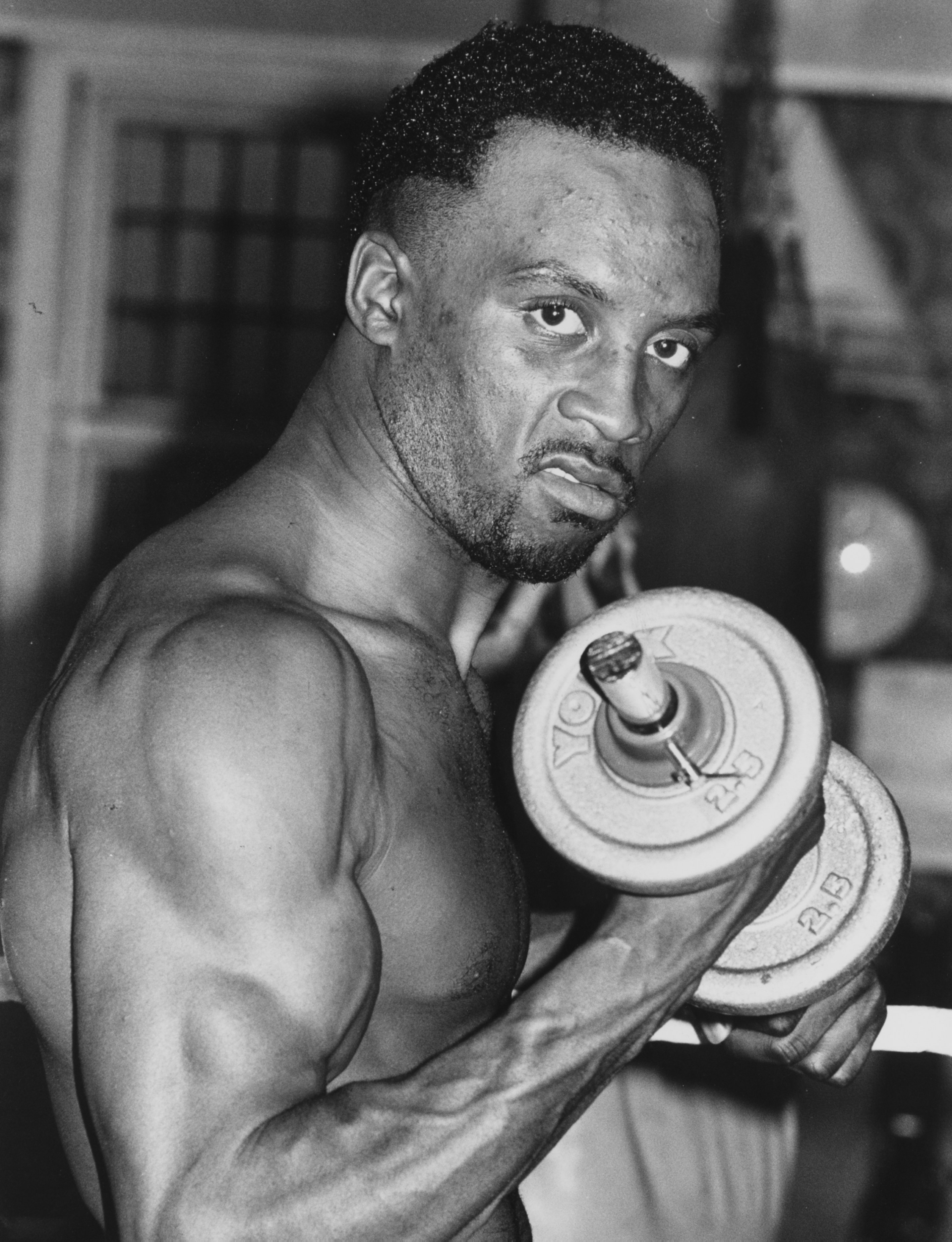 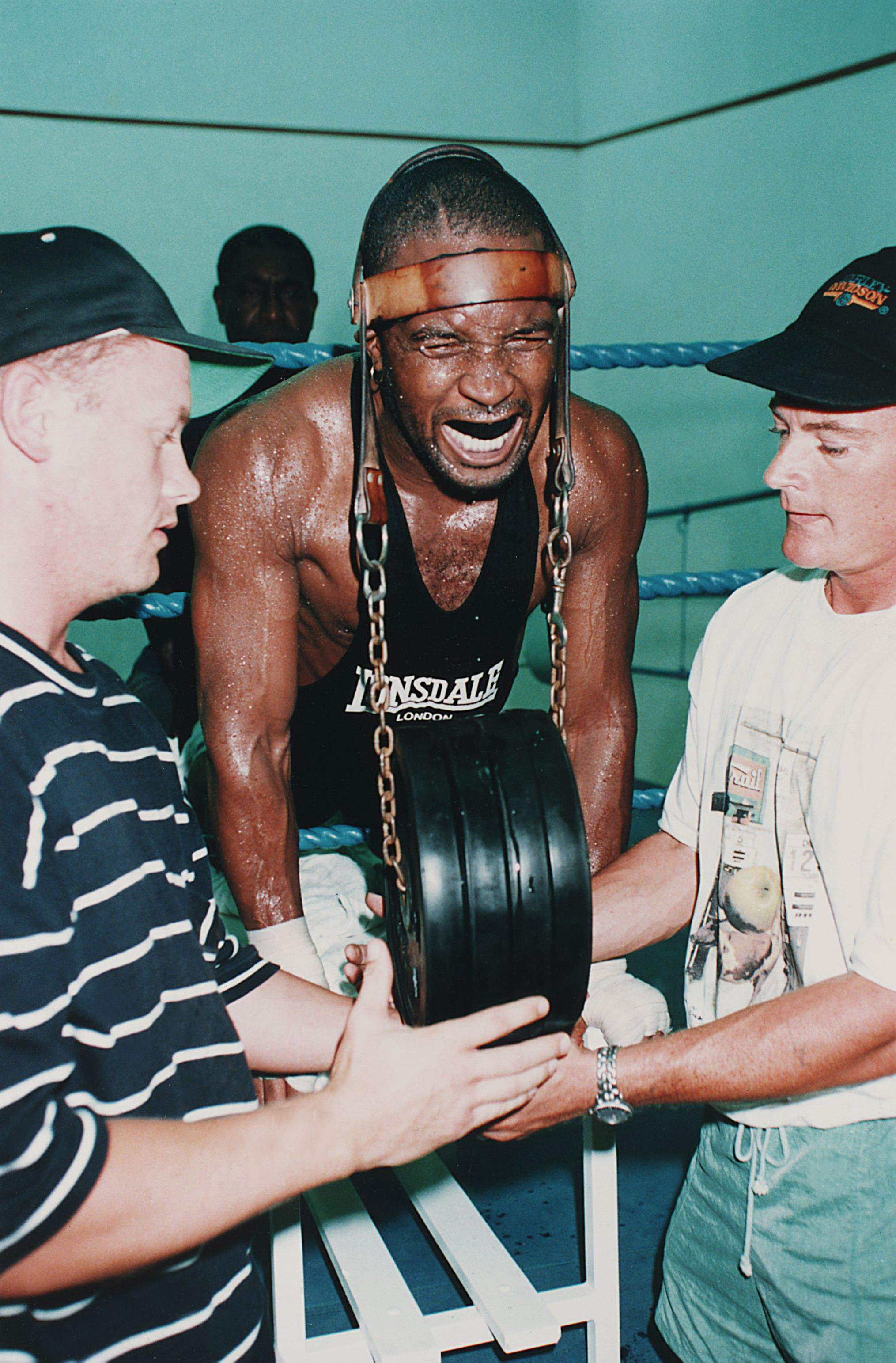 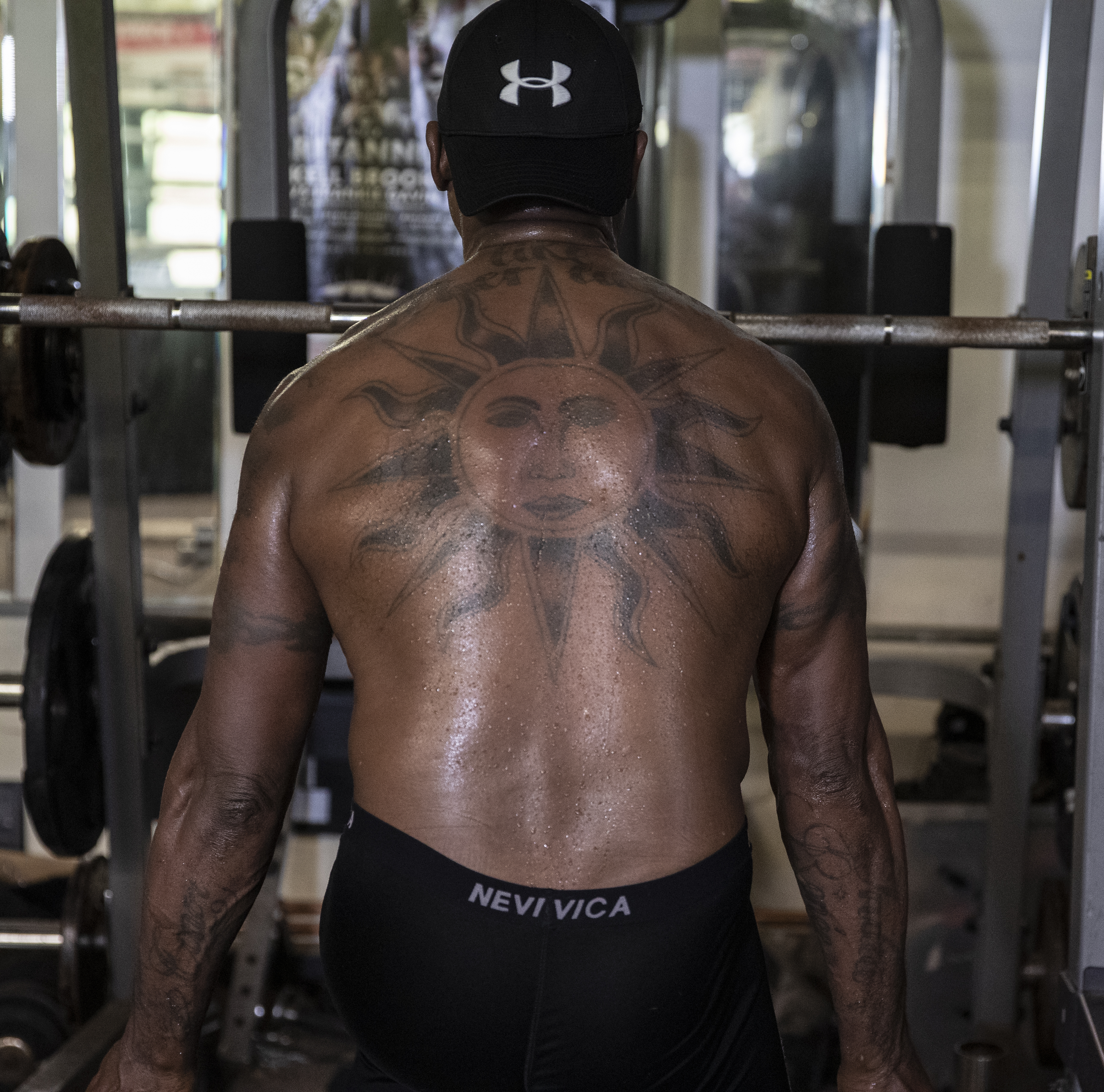 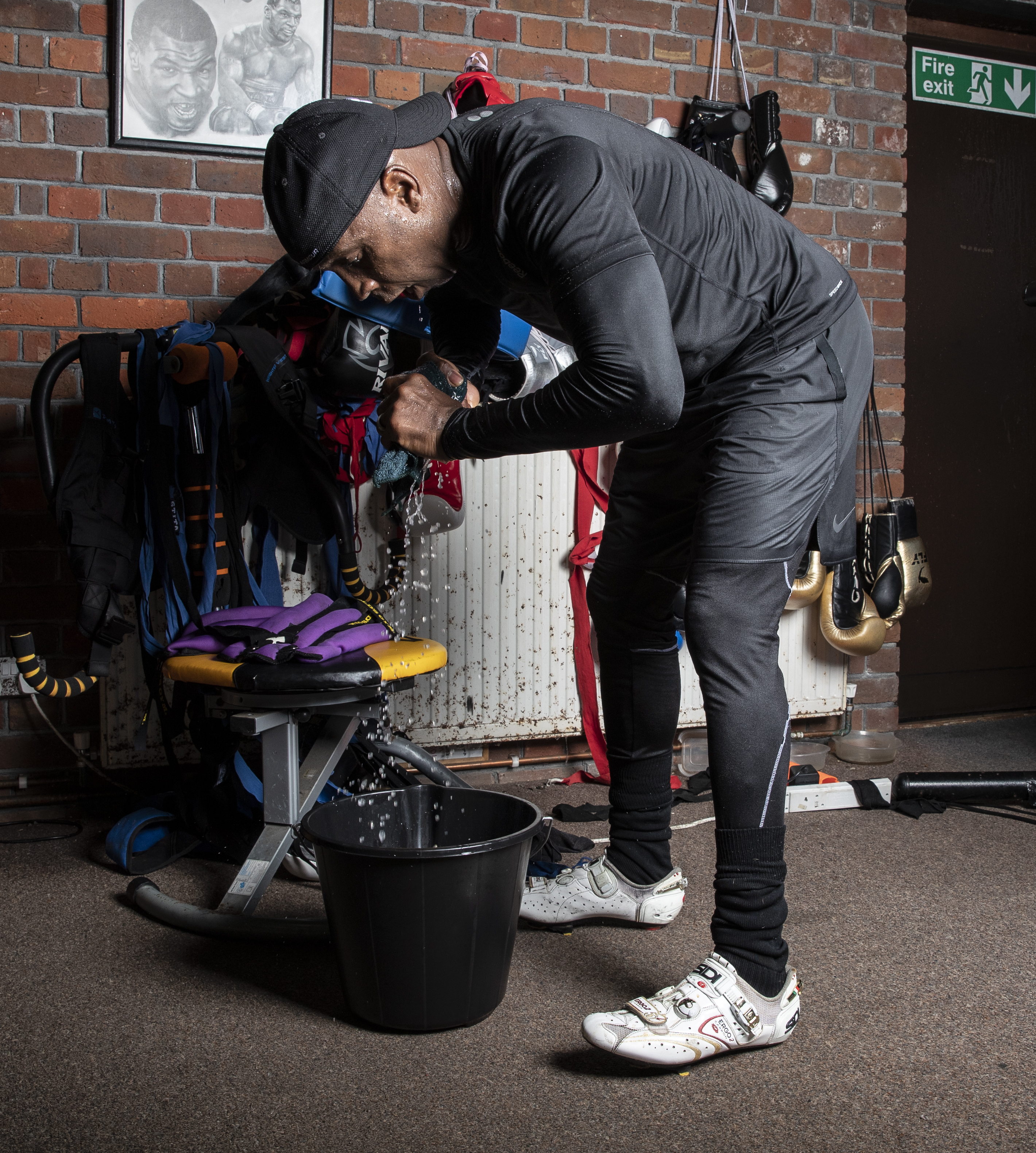 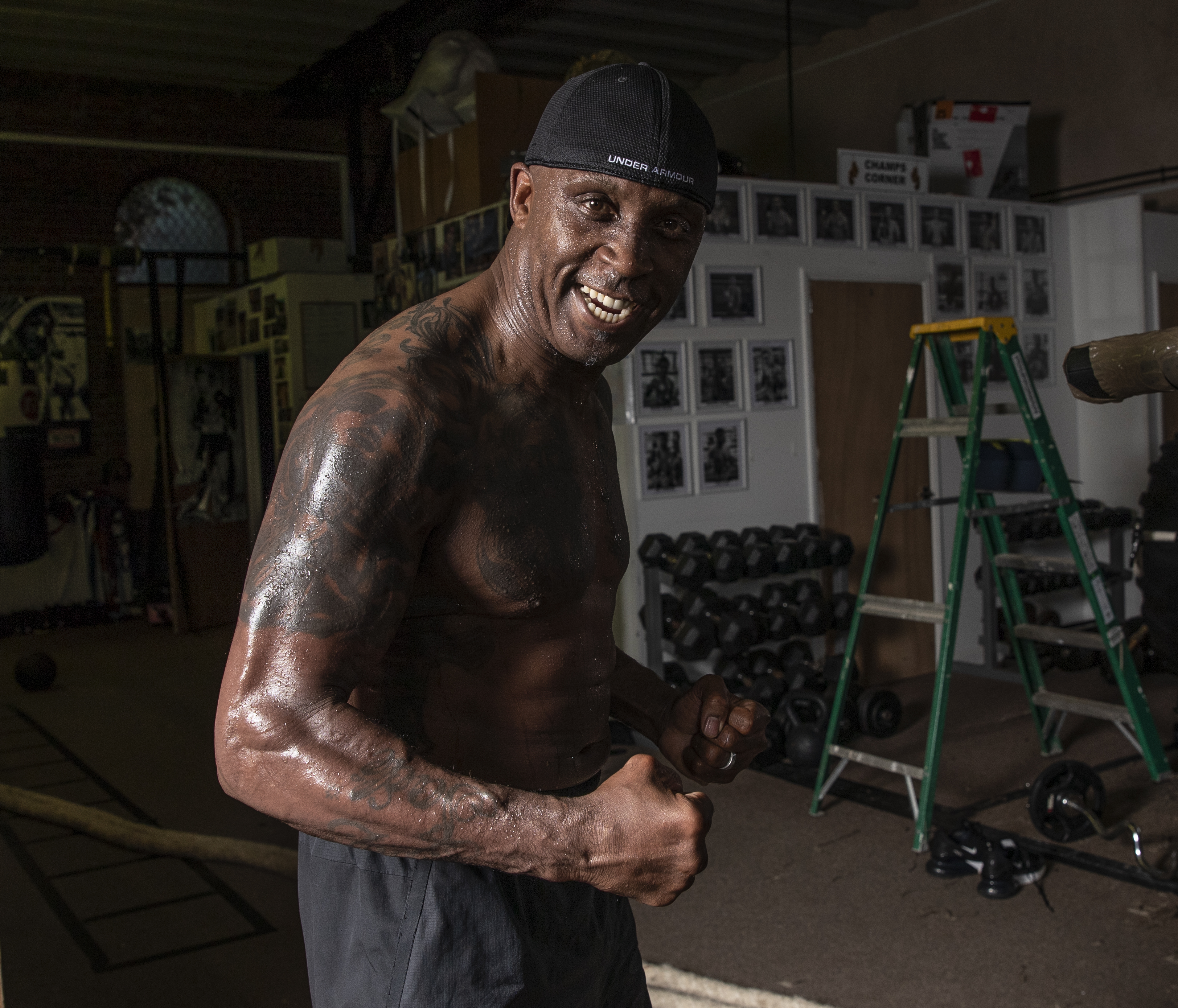 Dream Team brings you all the latest injury news and suspension updates ahead of the FA Cup Fourth Round fixtures...