MANCHESTER CITY have been enjoying daily yoga sessions at the five-star Sheraton Cascais Resort ahead of their clash against Lyon.

The Citizens squad are staying at the hotel just outside of Lisbon as they prepare for Saturday's Champions League quarter-final match. 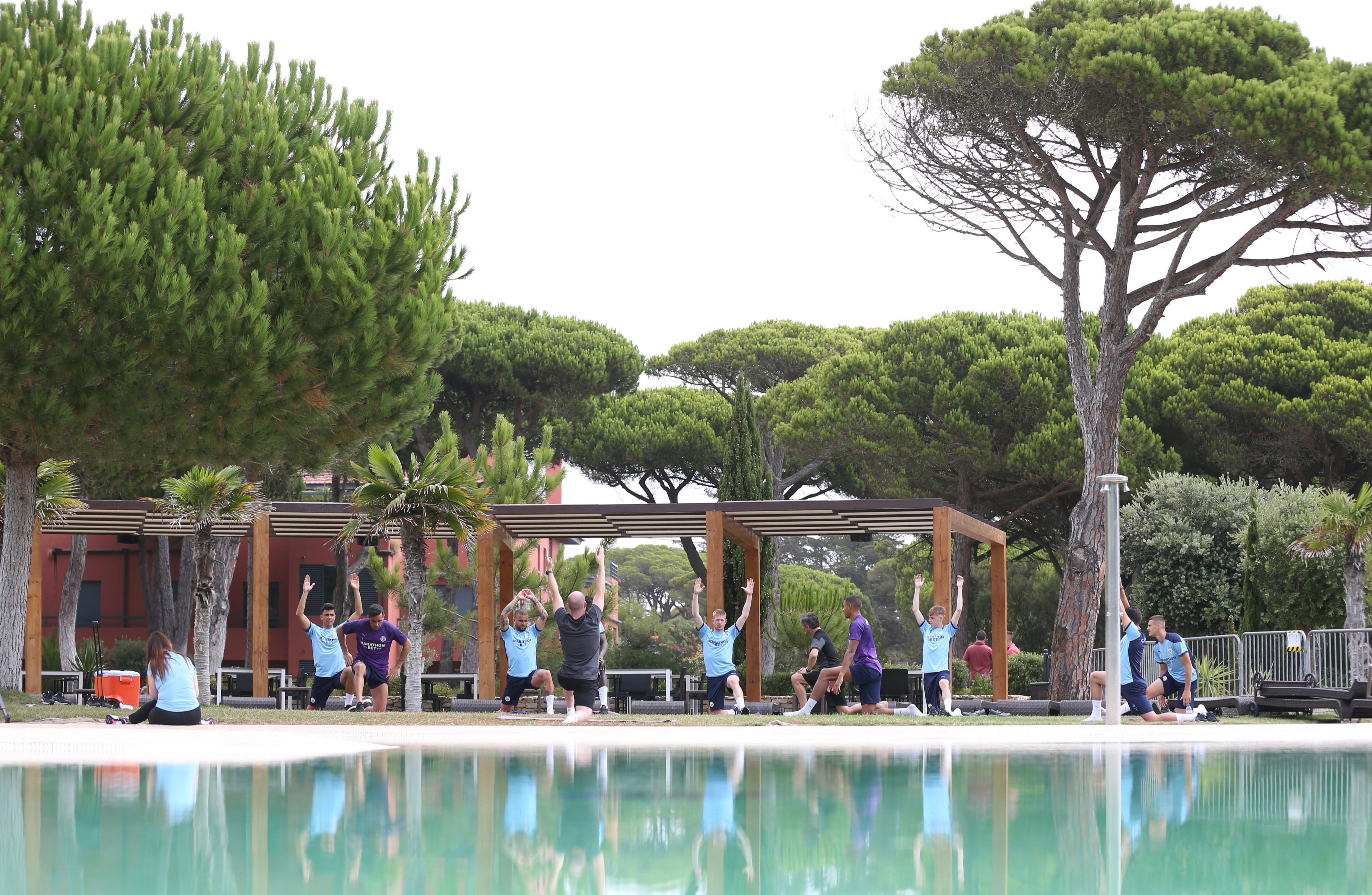 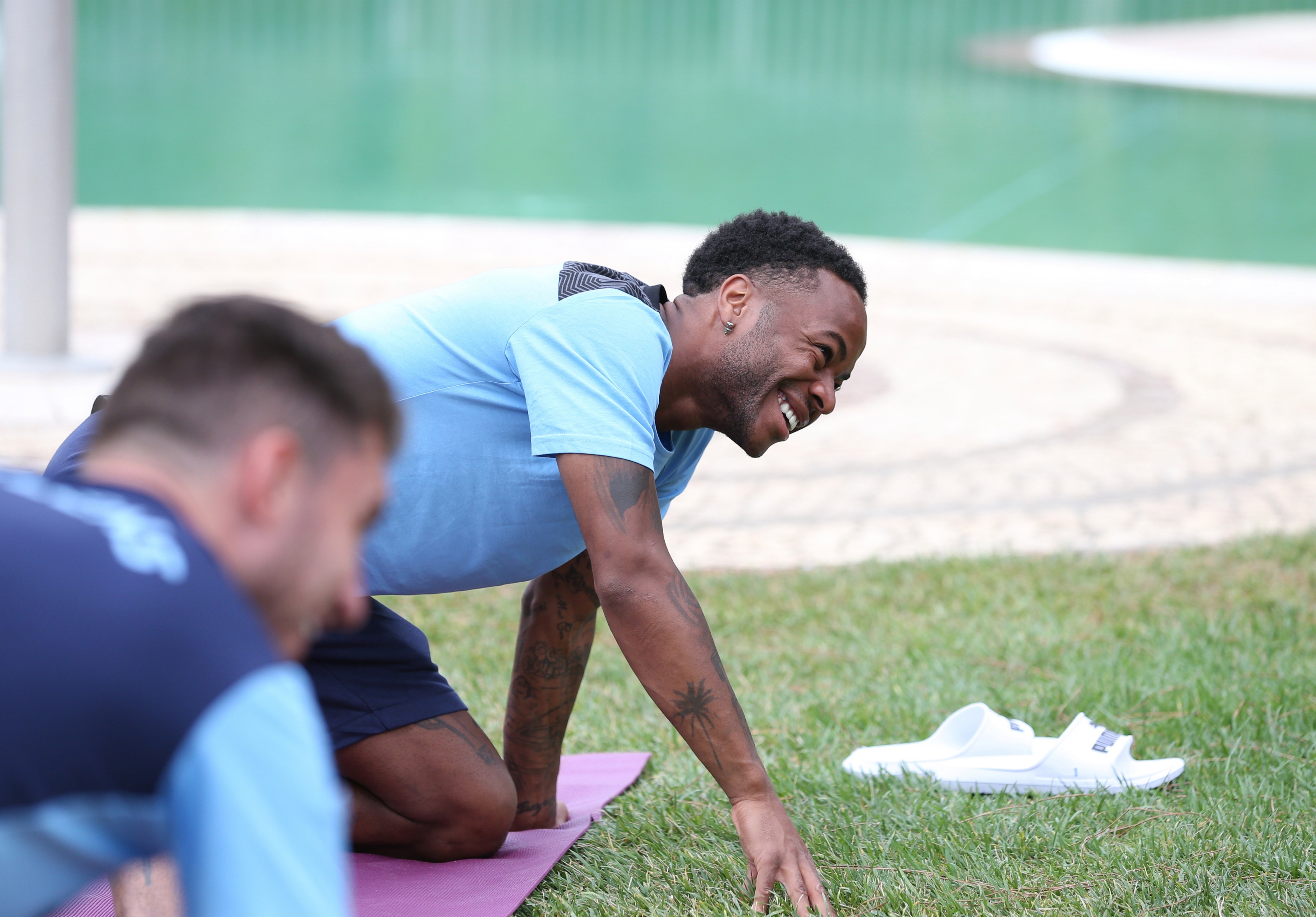 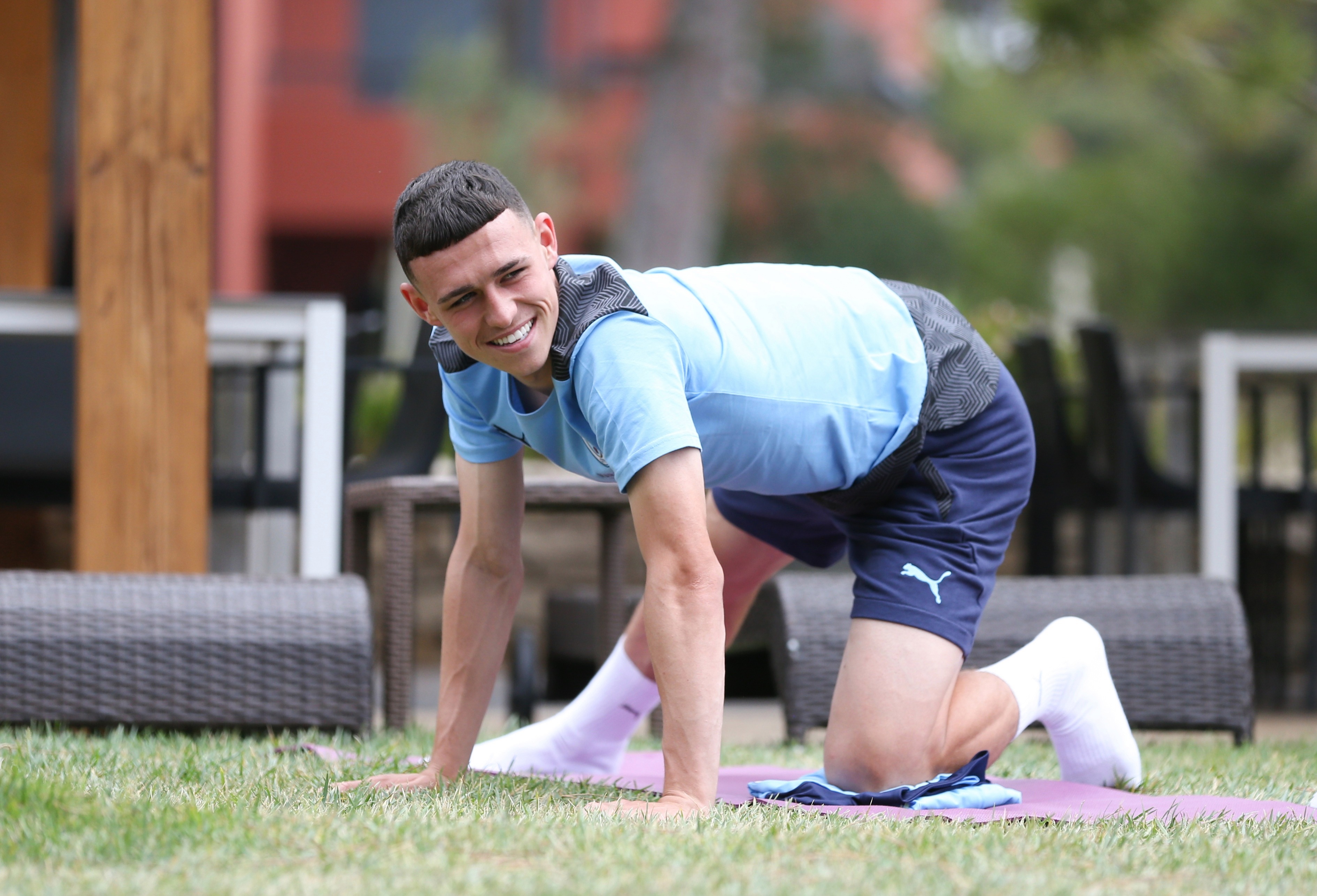 Should they emerge victorious against the French outfit, Pep Guardiola's men will face either Barcelona or Bayern Munich in the last-four.

As City desperately try and reach their first European Cup final, the squad have been making the most of the activities on offer at the resort.

The players have been caught on camera engaging in yoga exercises, with the squad snapped in a joyous mood in a number of different positions.

Along with yoga, the players also have their own personal trainers, while a serenity spa is available for them should they wish to unwind.

If the players are allowed to leave the resorts premises, then they could enjoy a round of golf nearby, or go surfing at the famous Guincho Beach.

Many restaurants are available inside the resort as well as a glass terrace, while players can also enjoy the luxury of a half-heated pool and a health club.

And in a plus for Guardiola and his coaching staff, conference and meeting rooms are located where they can give presentations to the City squad. 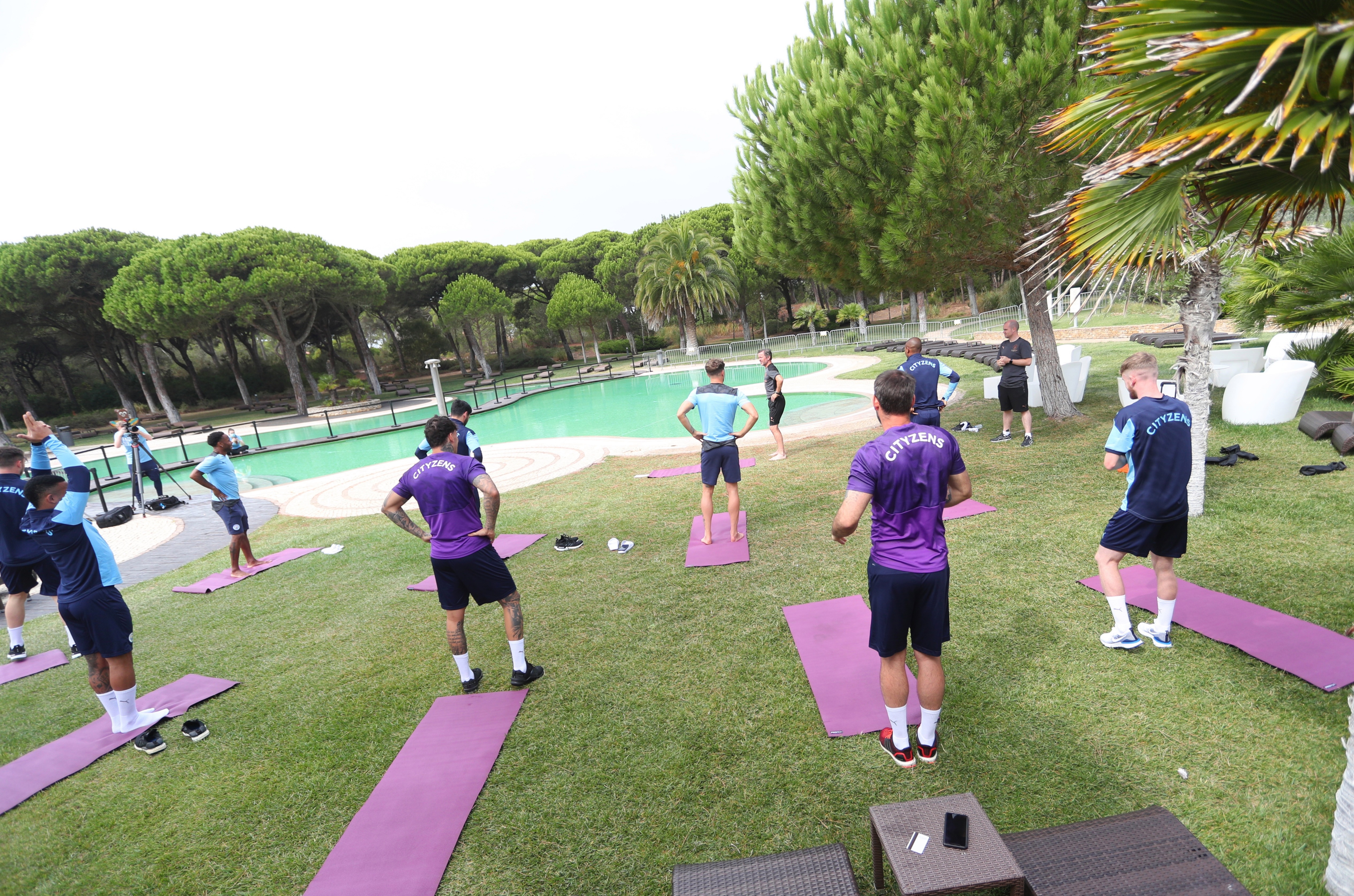 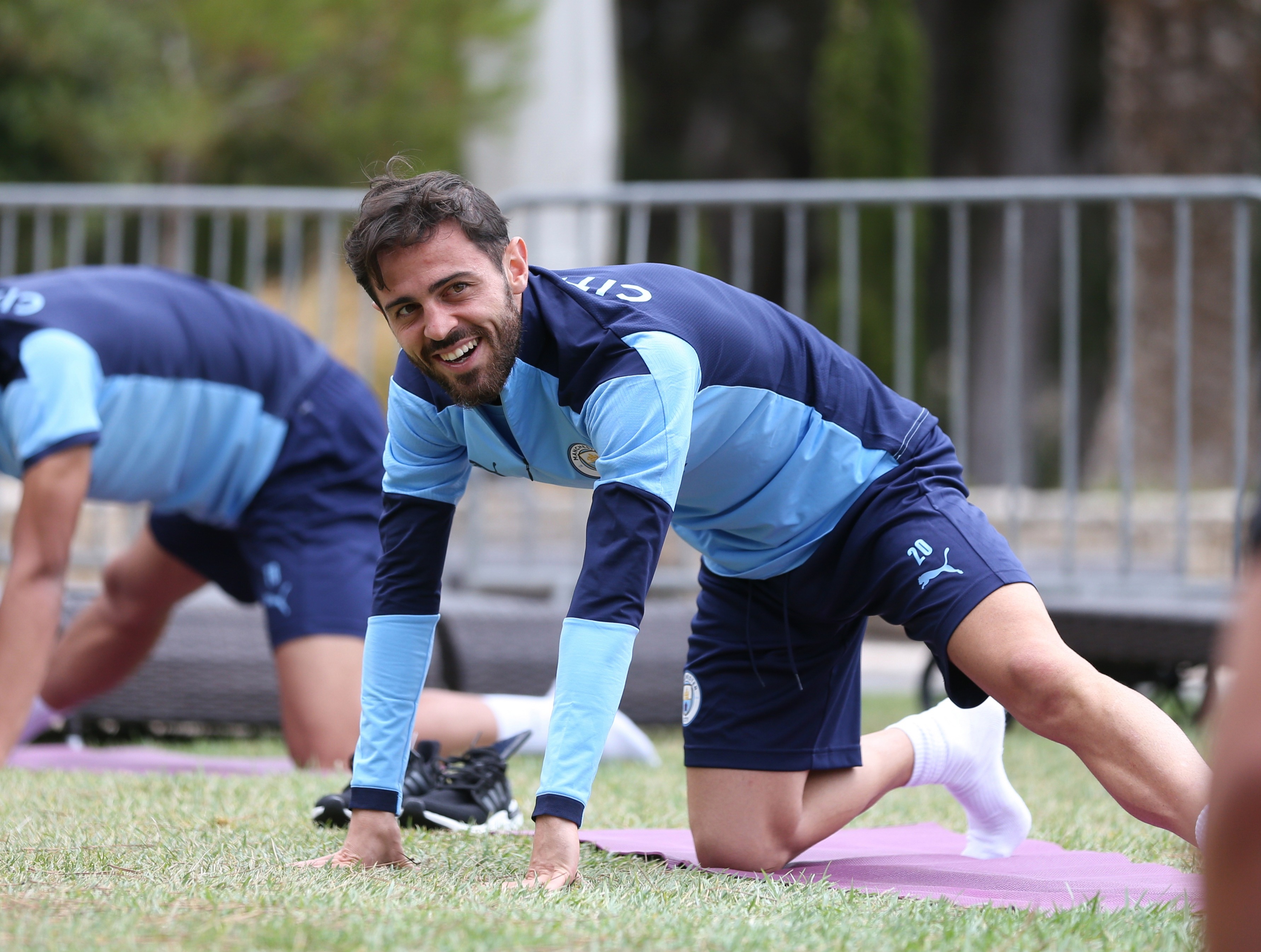 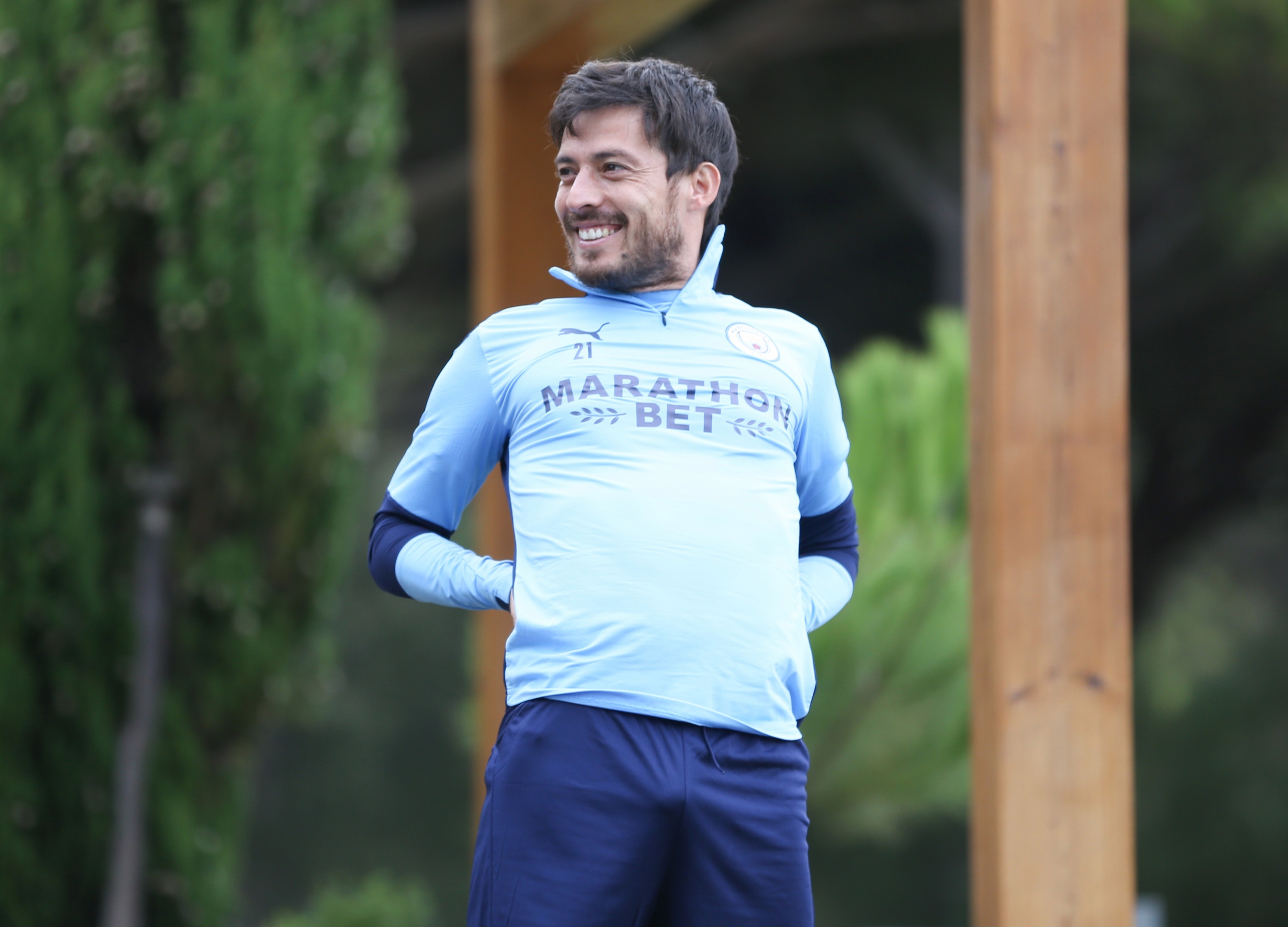 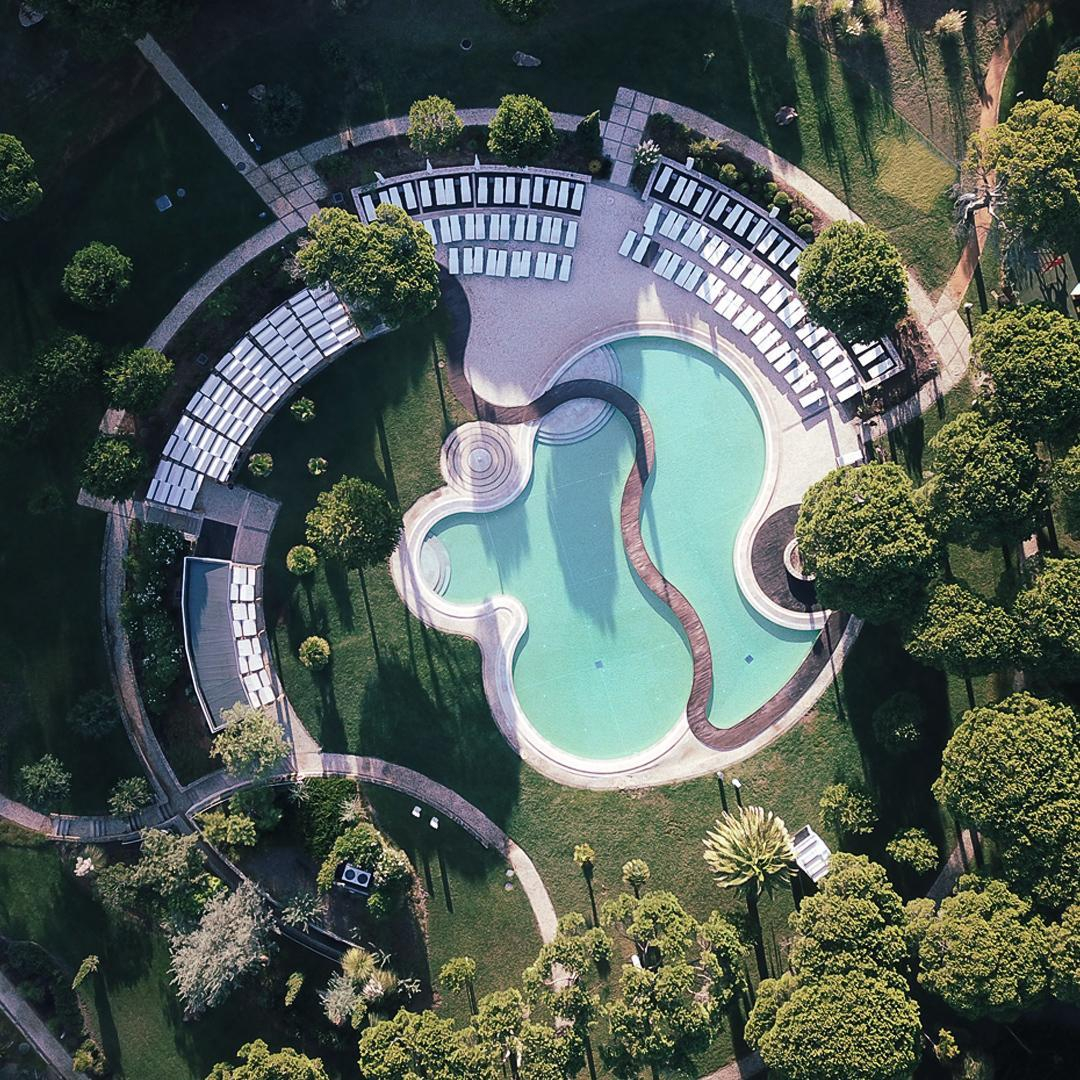 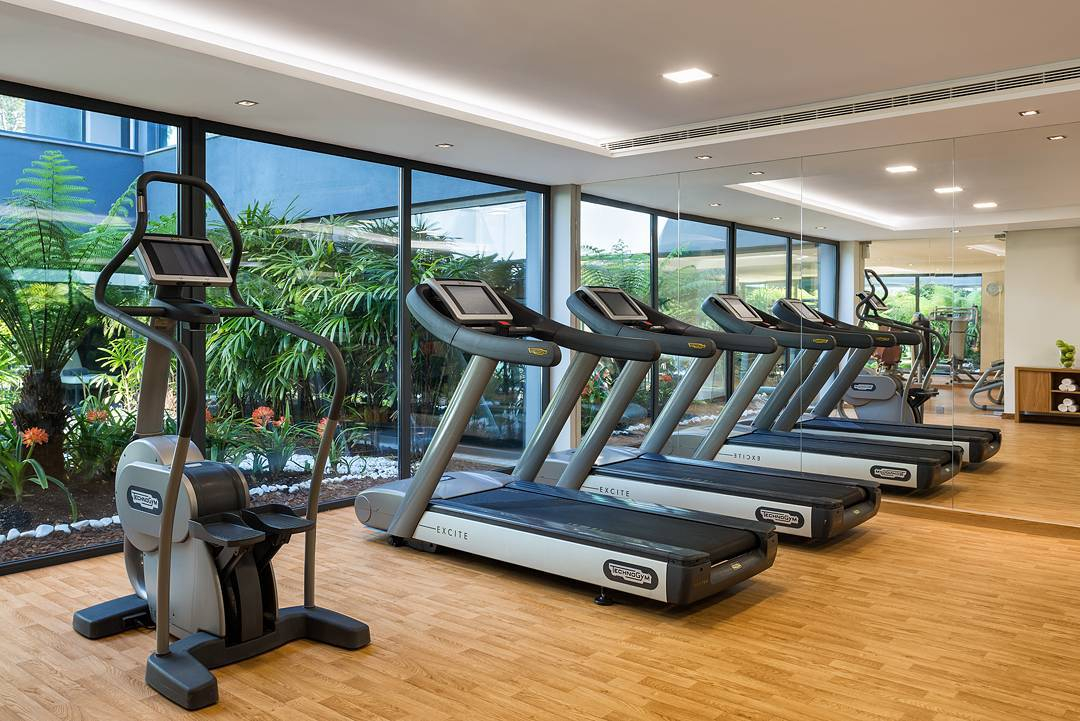 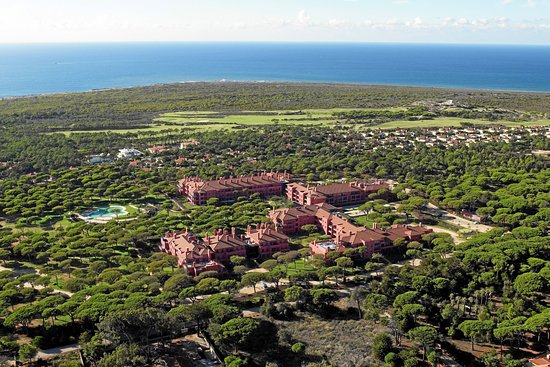 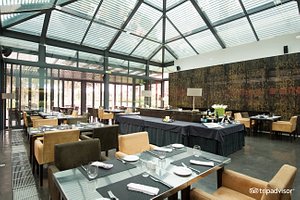 To stay at the plush hotel for one night, it will cost you at least £321 per person.

If you decide to book five nights at the resort, you will get one of those nights for free.

Meanwhile if you book seven nights, you will get two for free. 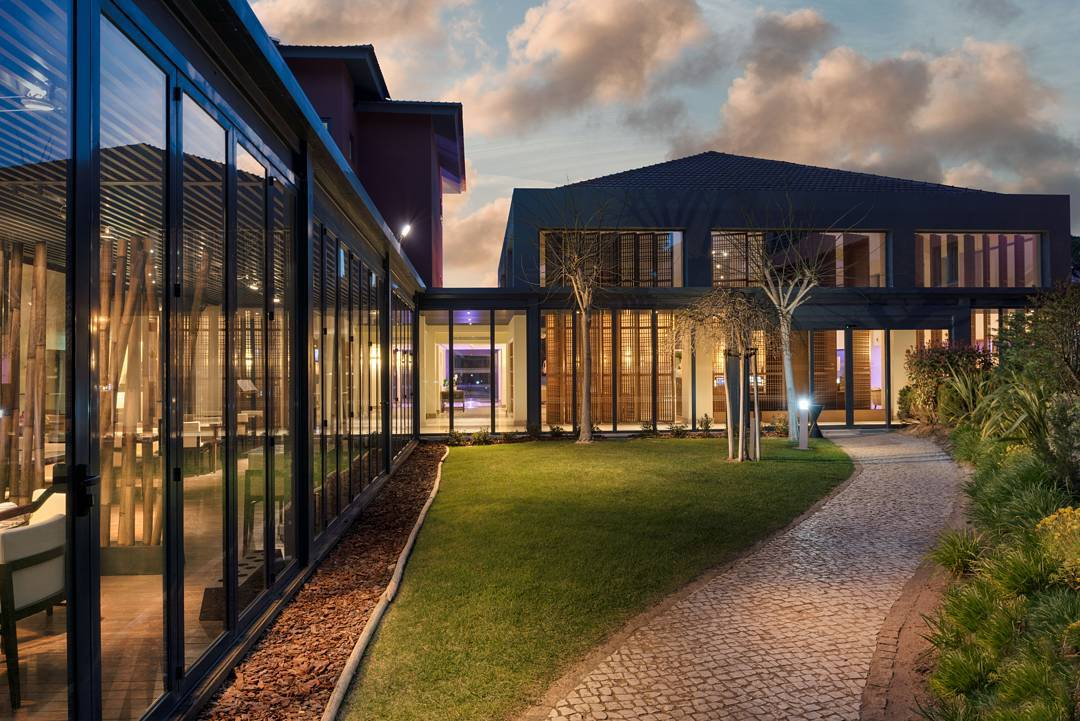 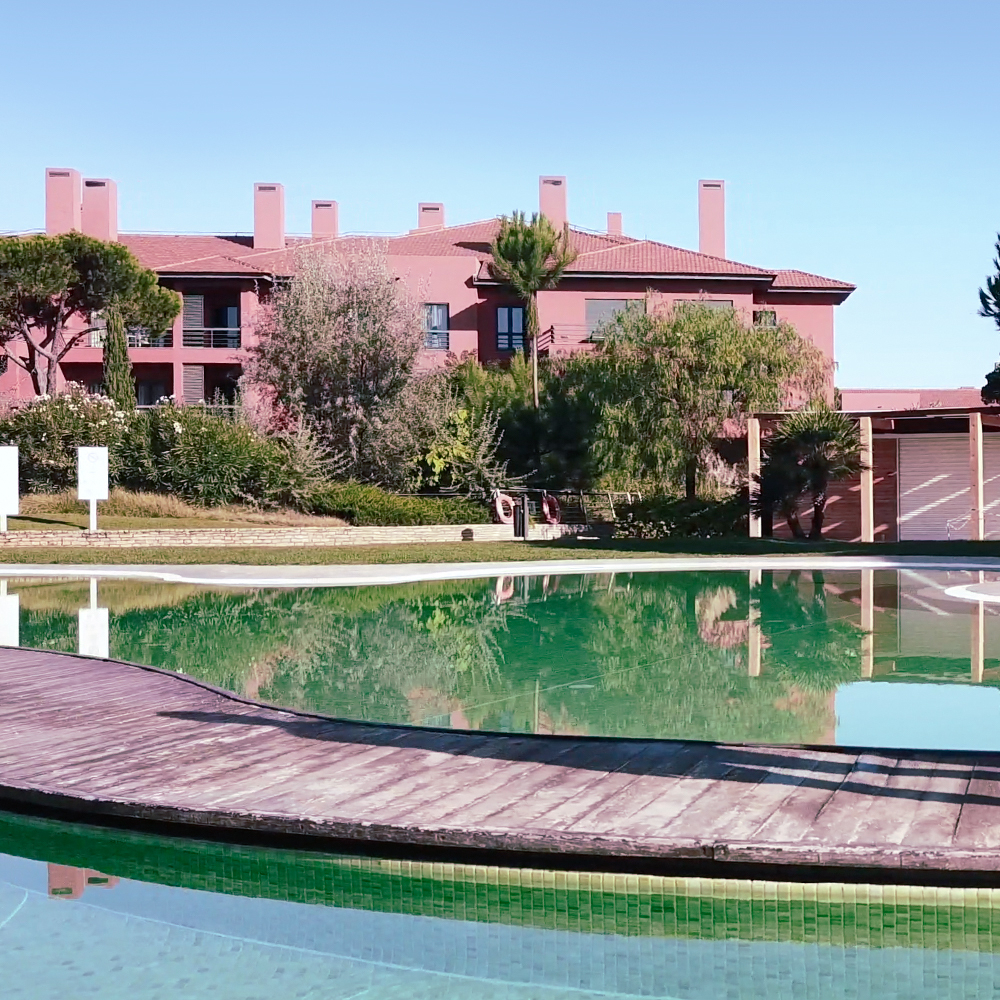