ANTHONY Davis has been a leading light for the LA Lakers offensively in their Western Conference Finals tussle against Denver Nuggets.

The 6ft 10in centre scored 27 points on Tuesday, but that wasn't enough to stop the Lakers losing game three 114-106. 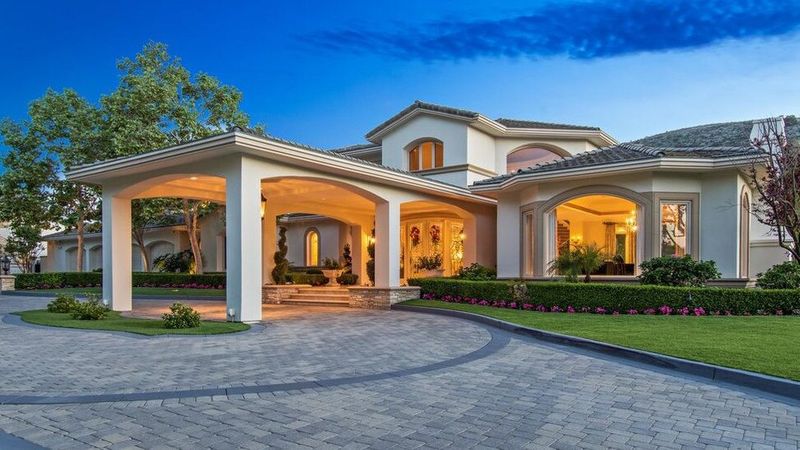 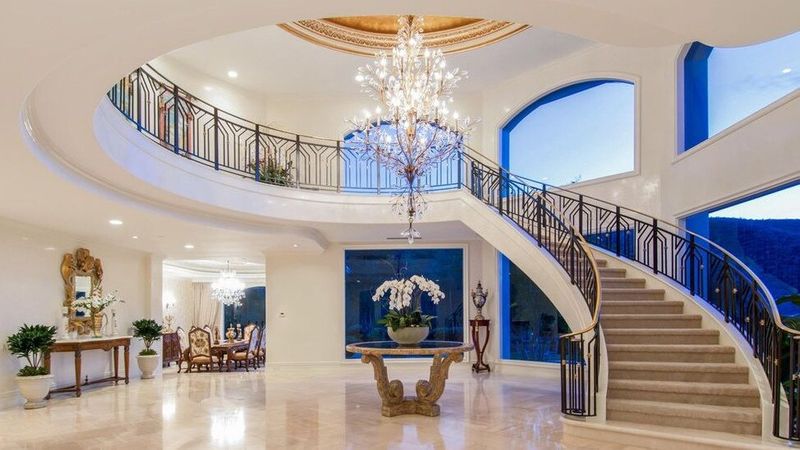 But at least when he returned home, he got to rest in this amazing mansion.

Davis, 27, bought the property found behind the gates of the exclusive North Ranch Country Club Estates for £5.5million in 2018.

Recently, he listed it for £6million- adding fuel to the fire that he's set to leave the Lakers at the end of the season when he becomes a free agent.

However, as fate would have it, Davis hasn't had any takers so far.

The 16,000-square-foot mansion in Westlake Village, Mediterranean in style, was custom-built in 1996 and later expanded.

It features five bedrooms and seven bathrooms, including a multi-room master suite.

The grand entrance opens up into a huge foyer with a curved staircase.

There's a charming wood-panelled office, as well as a lavish cinema room – perfect to watch the latest films while chomping on popcorn.

But, it's the swimming pool that cost almost £1million to design that is the real game-changer with this house. 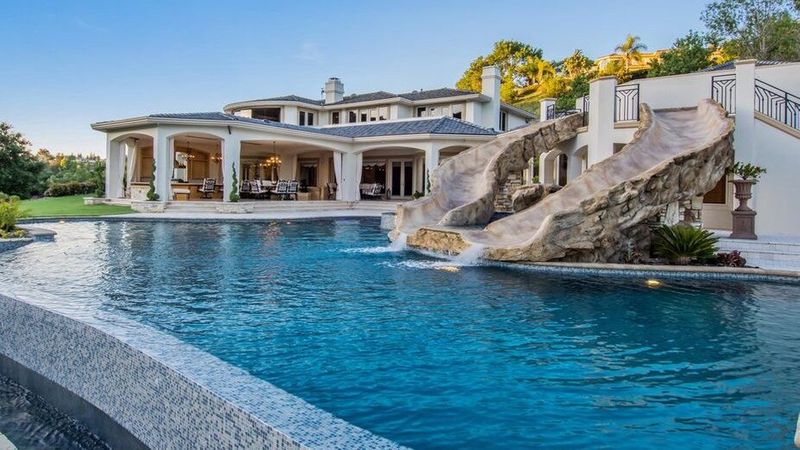 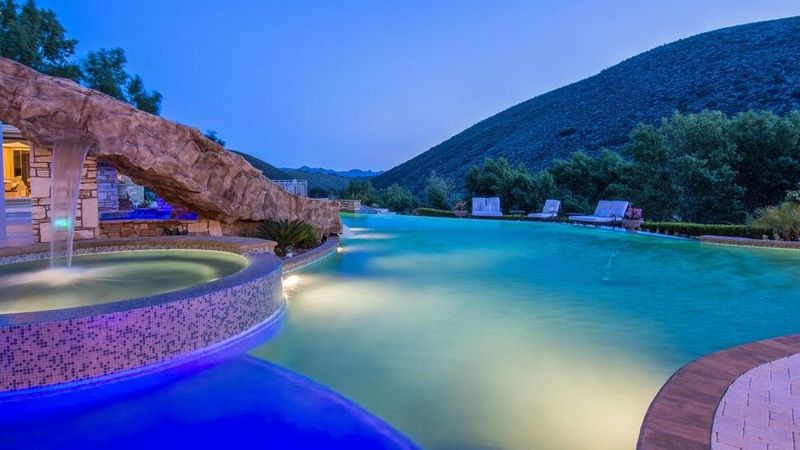 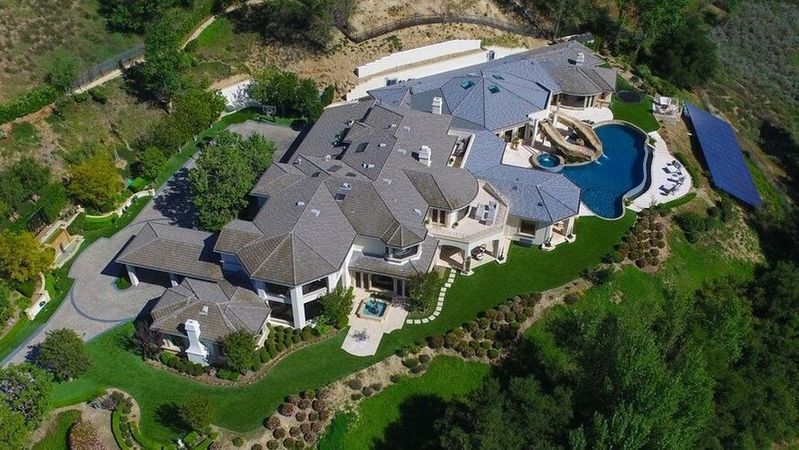 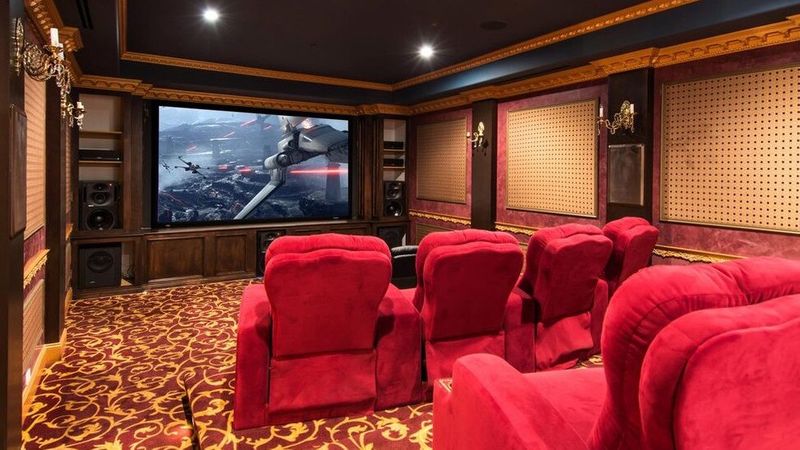 The infinity-edge pool comes with epic dual waterslides, there's a beautifully-designed Baja deck, as well as a spa.

No gym, you ask? Don't worry, Davis also has his own basketball court where he can practice throwing hoops.

And he can invite all his mates round to watch from the viewing box.

Some 32-miles from where the Lakers play at the Staples Center in Downtown LA, Davis is far from the hustle and bustle of the city.

Which is why his property boasts panoramic views of mountains and surrounding greenery. 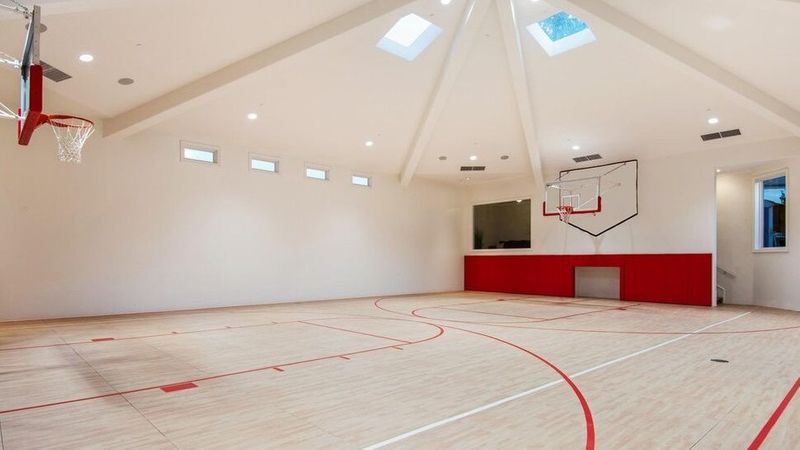 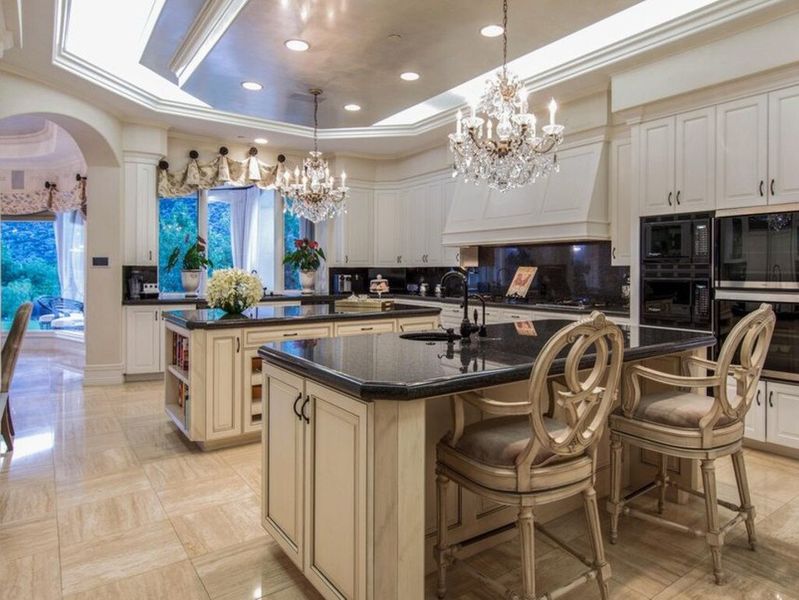 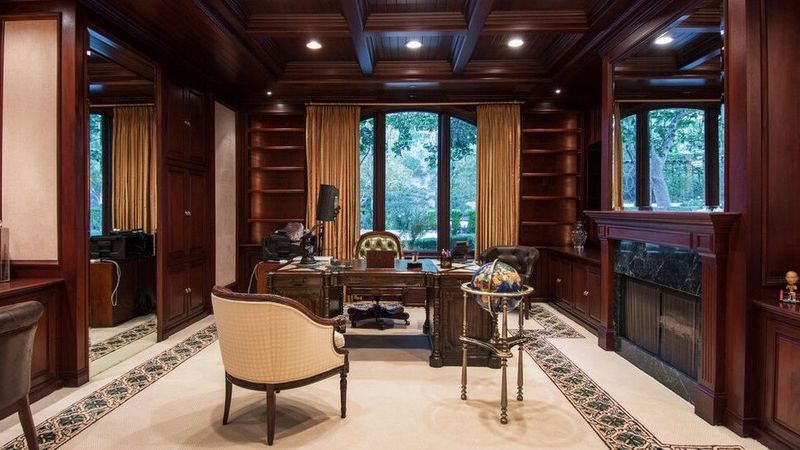 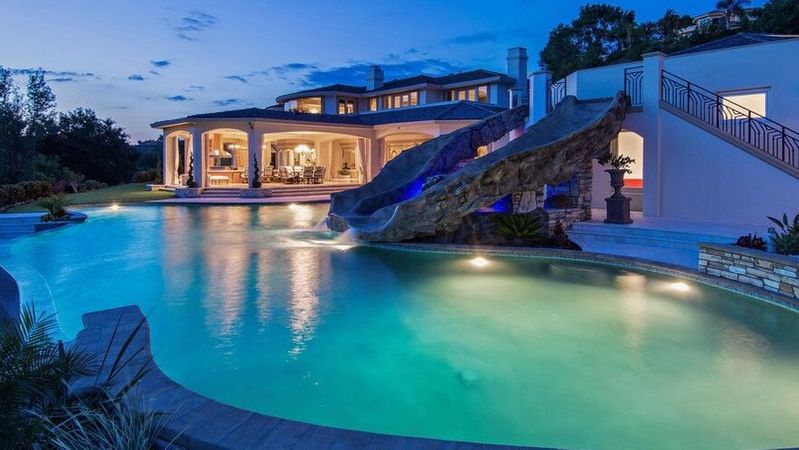 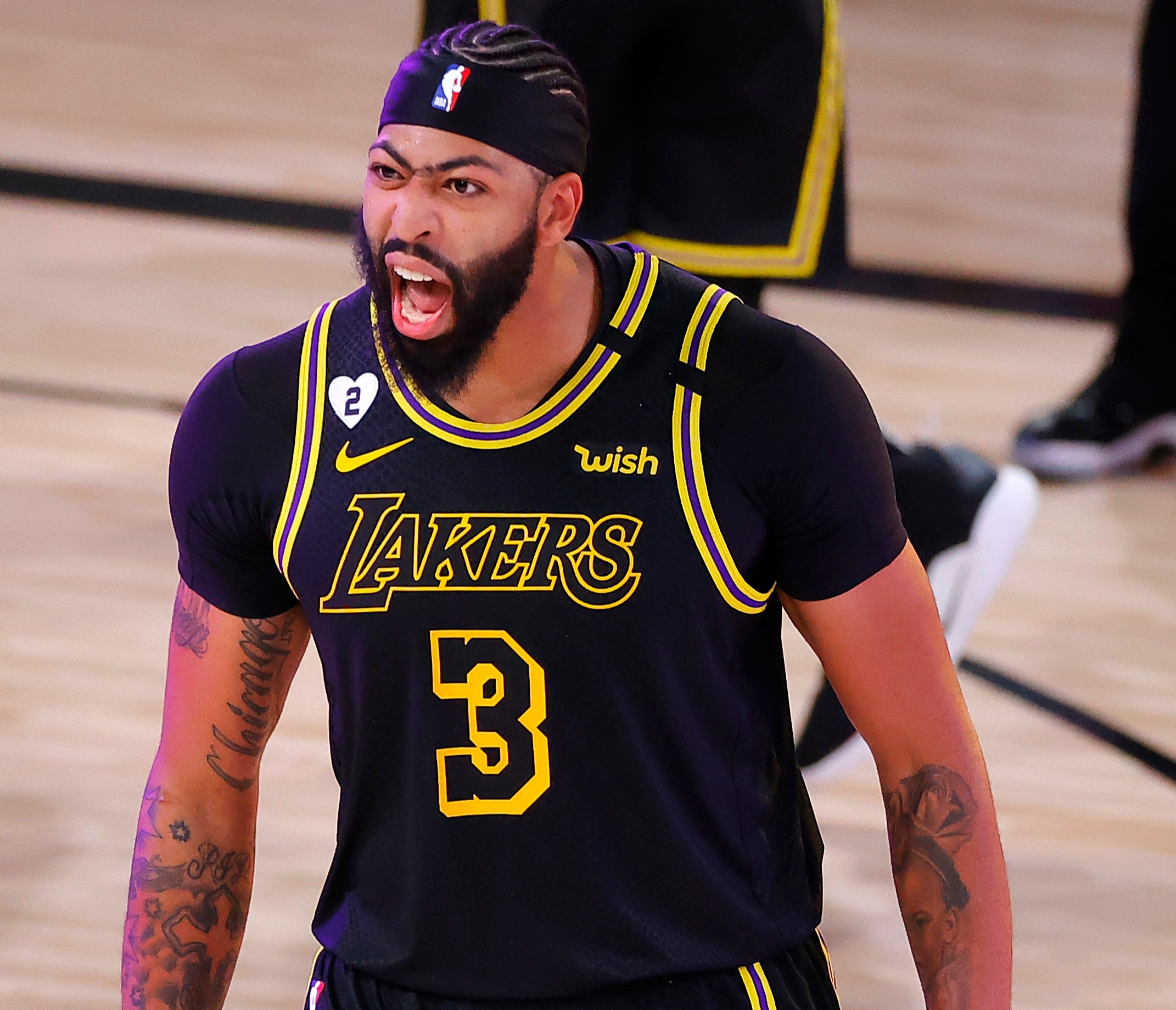 There's also a golf course on site, should he wish to play a few rounds in his downtime.

Other features included are a mega five-car garage, big enough to house his Mercedes-Benz S550 Coupe and blacked-out Porsche Panamera, among his other top-end motors.

And there's an extensive solar-power system. He'll be hoping the light doesn't go out on the Lakers season when the playoffs commence on Friday.