DAVID BECKHAM'S Inter Miami CF have officially started training at their new training complex ahead of their debut MLS campaign.

Following a series of setbacks, the new franchise are almost ready for their first taste of action after being put through their paces at the impressive new site. 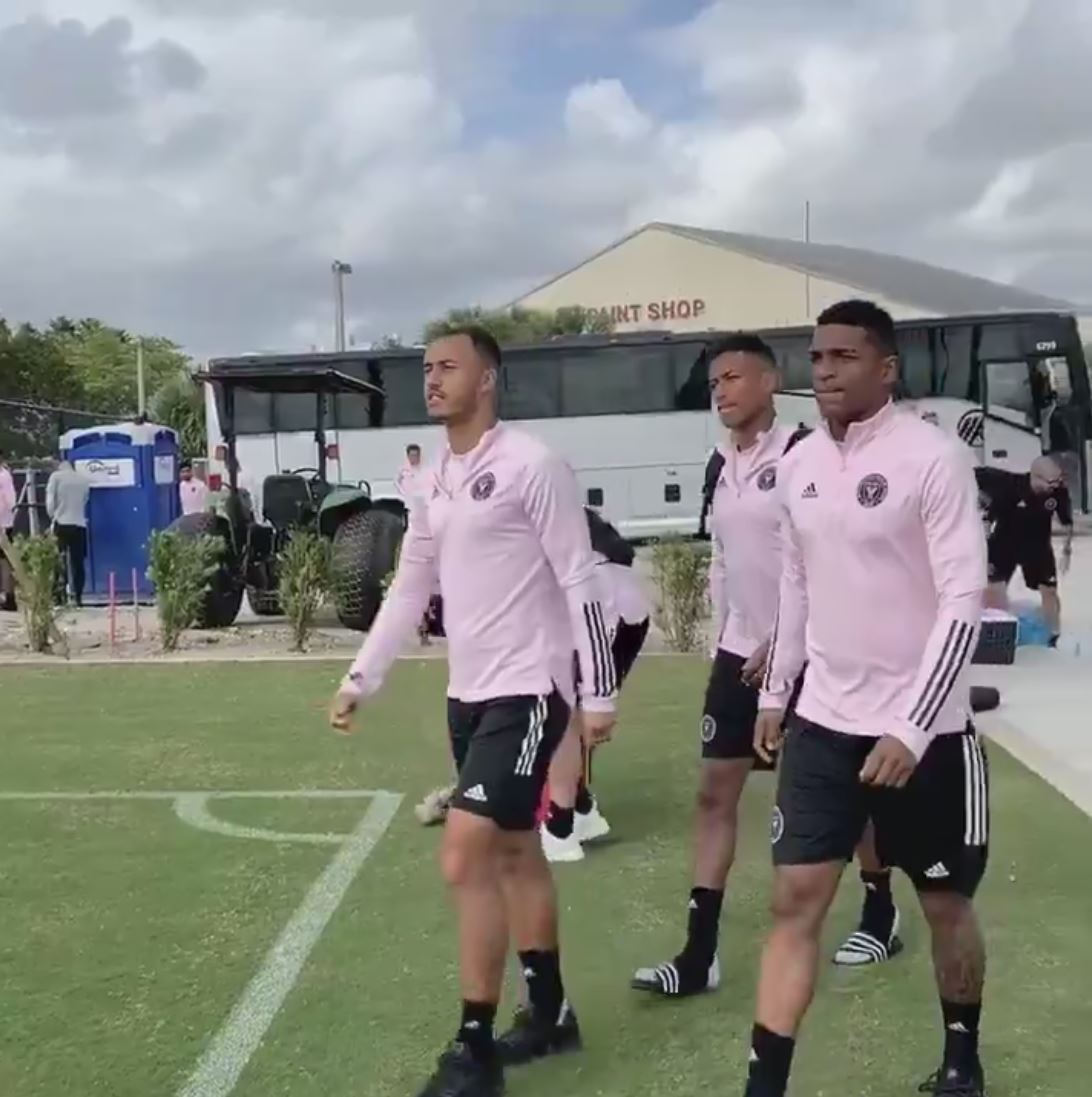 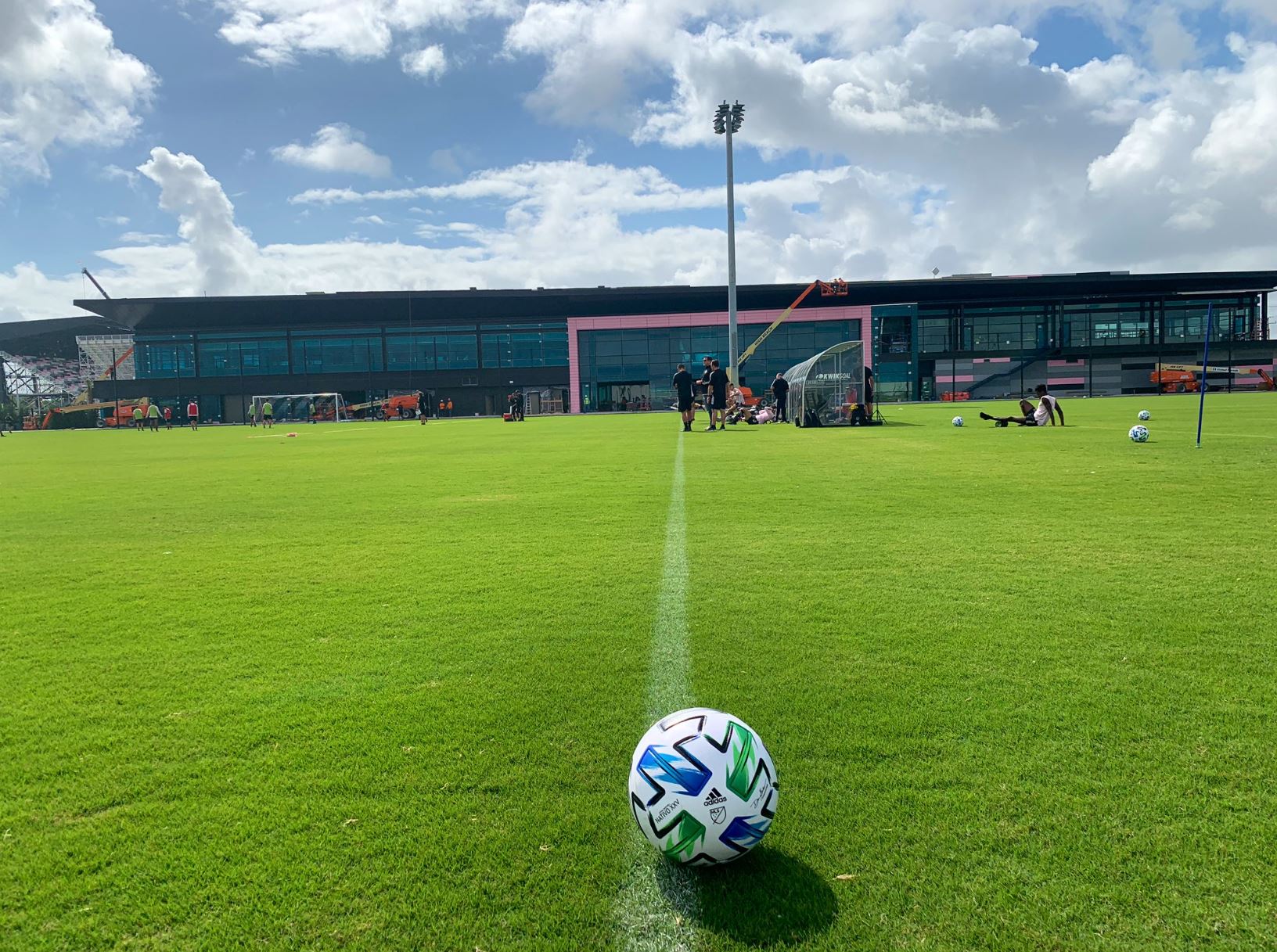 The 50,000 square foot state of the art pink training facility, that is still showing signs of construction, sits adjacent to their temporary stadium in Fort Lauderdale.

The training facility boasts seven football pitches and the team were given their first taste of action on it after moving from a temporary site.

Their official Twitter account uploaded a brief video online showing the players stepping off coaches and heading on to the field for the first time.

It is reported that the training complex has set back joint-owners Beckham and Jorge Mas a cool £50million to redevelop.

Inter Miami will spend two years playing at the 18,000-capacity Lockhart Stadium before it is completely transformed into a training centre.

They will then move to a £750m development at Miami's Freedom Park in 2022 once it has been completed.

Miami CF will play New York City FC on Wednesday in a closed-doors friendly before another match against Philadelphia Union on Saturday.

Another friendly against FC Dallas follows before they open their MLS account with a match against the reigning champions Los Angeles FC on March 1. 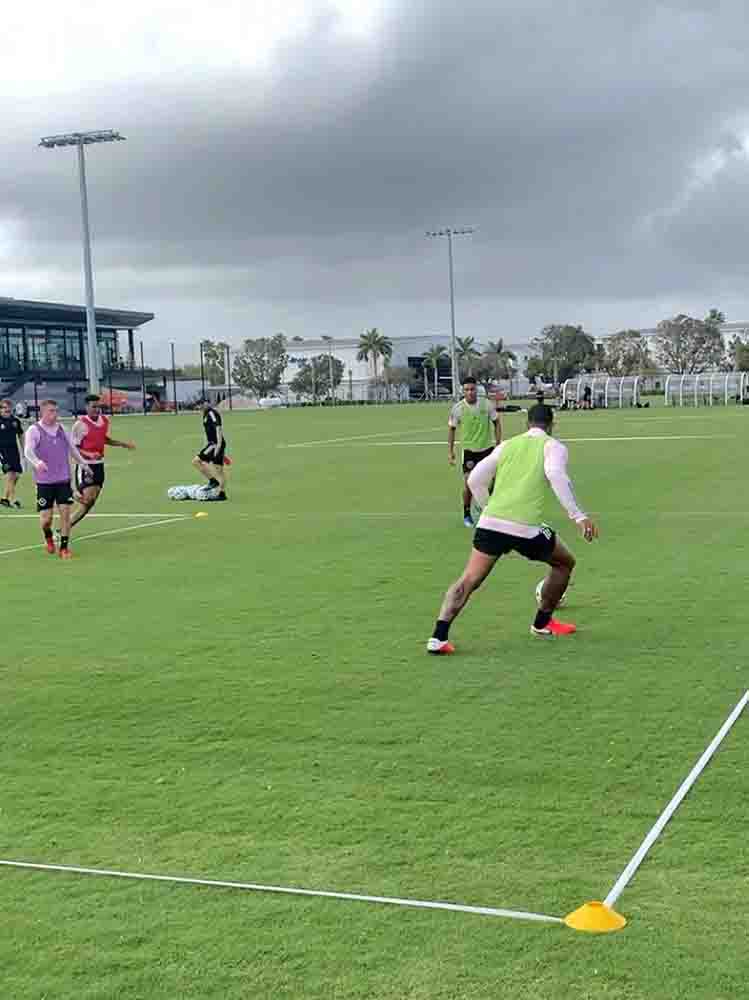 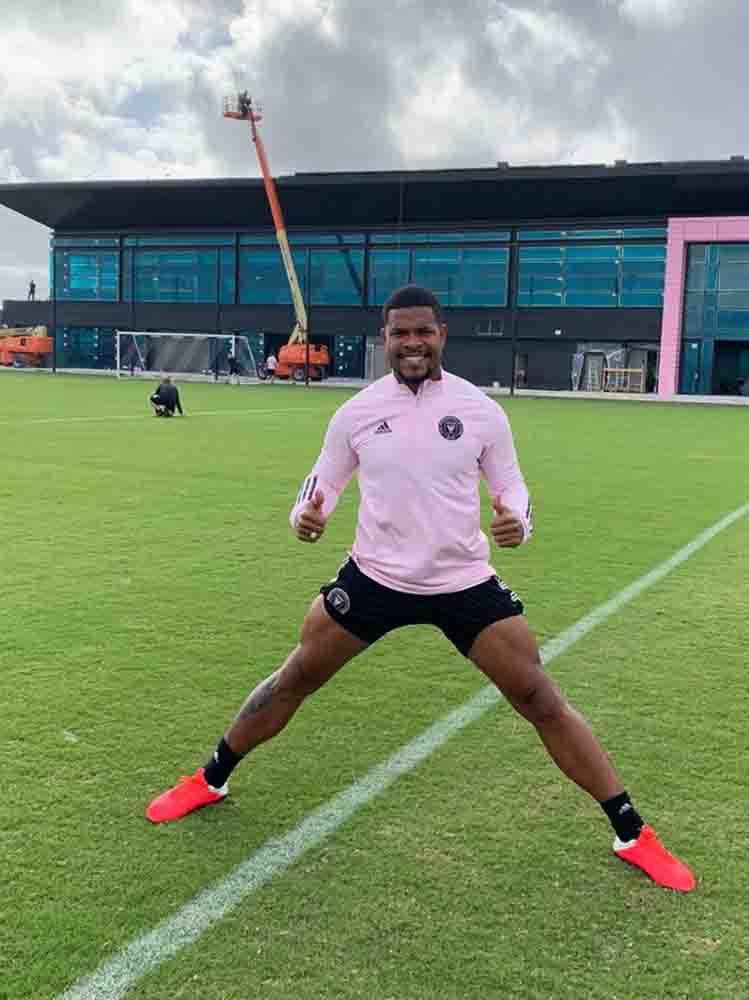 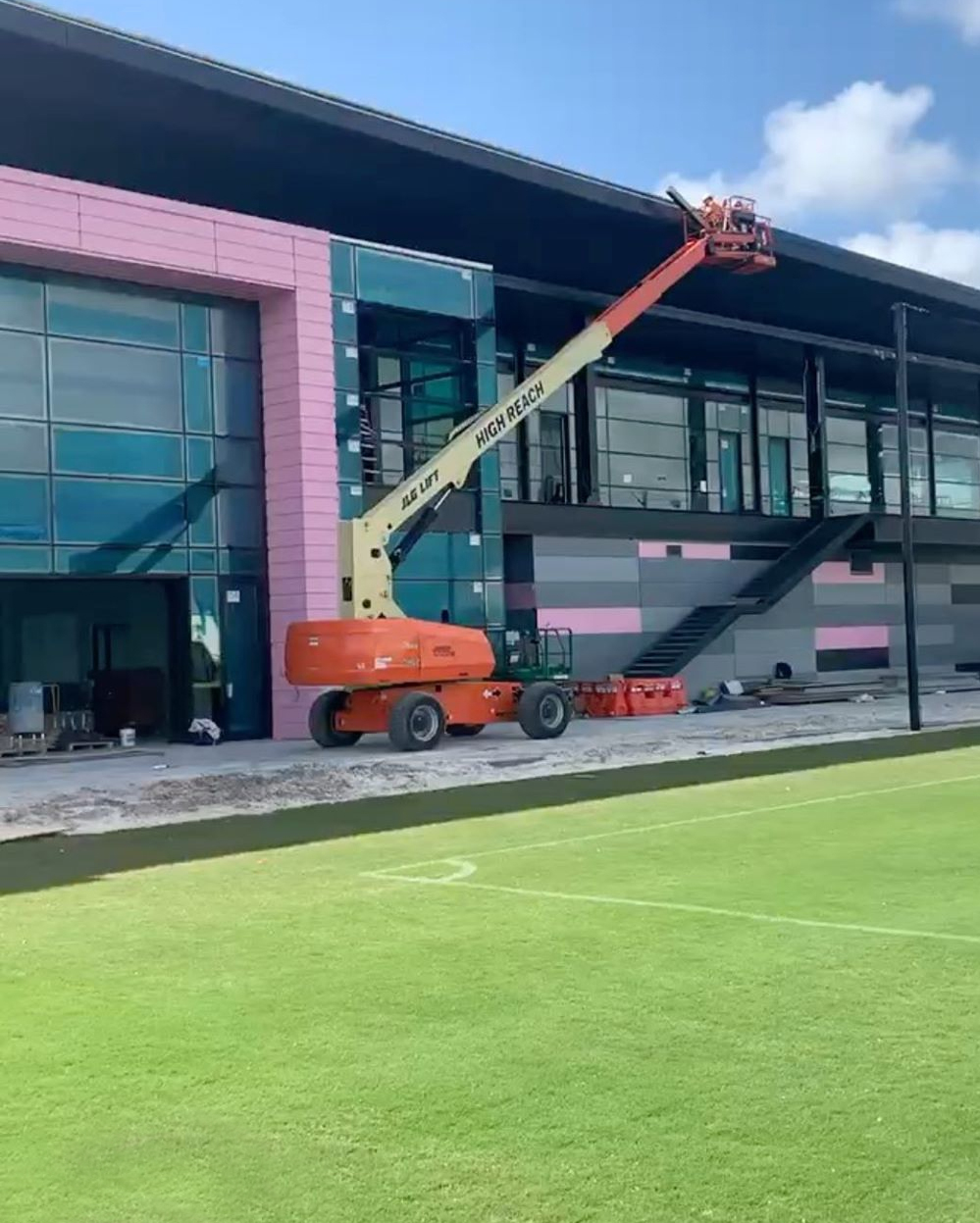 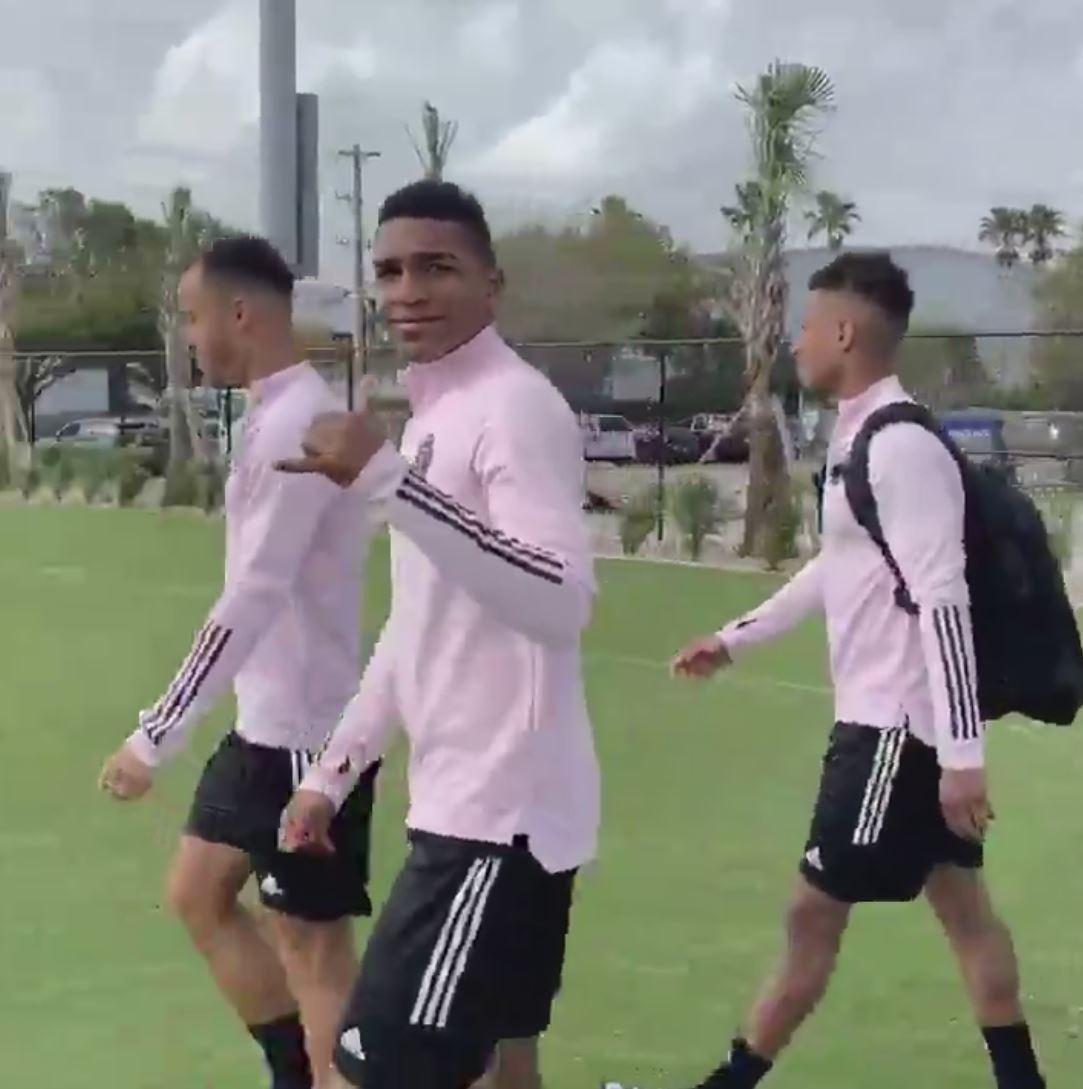