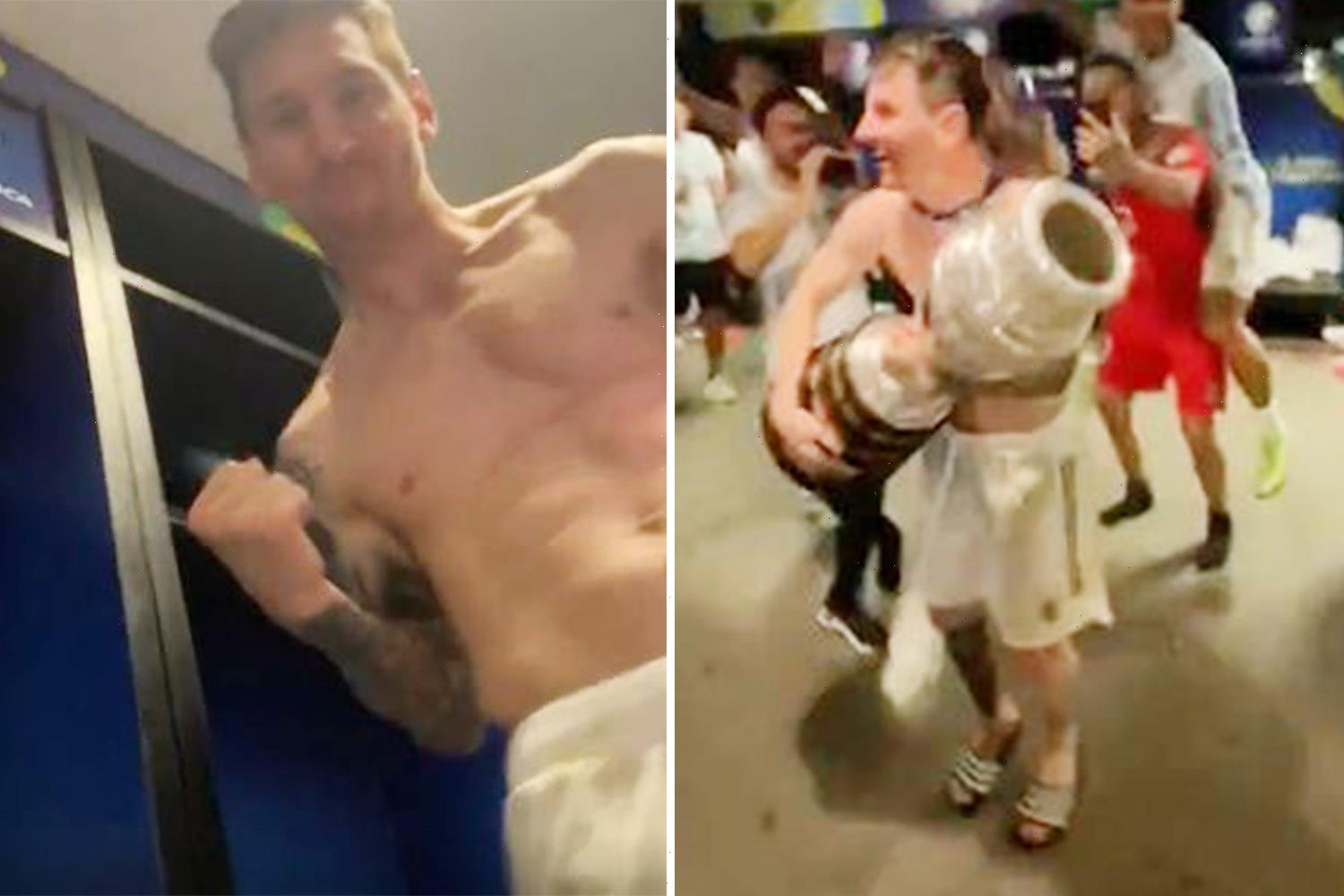 A first-half goal from Angel Di Maria ended a run of 28 years without a trophy for La Albiceleste. 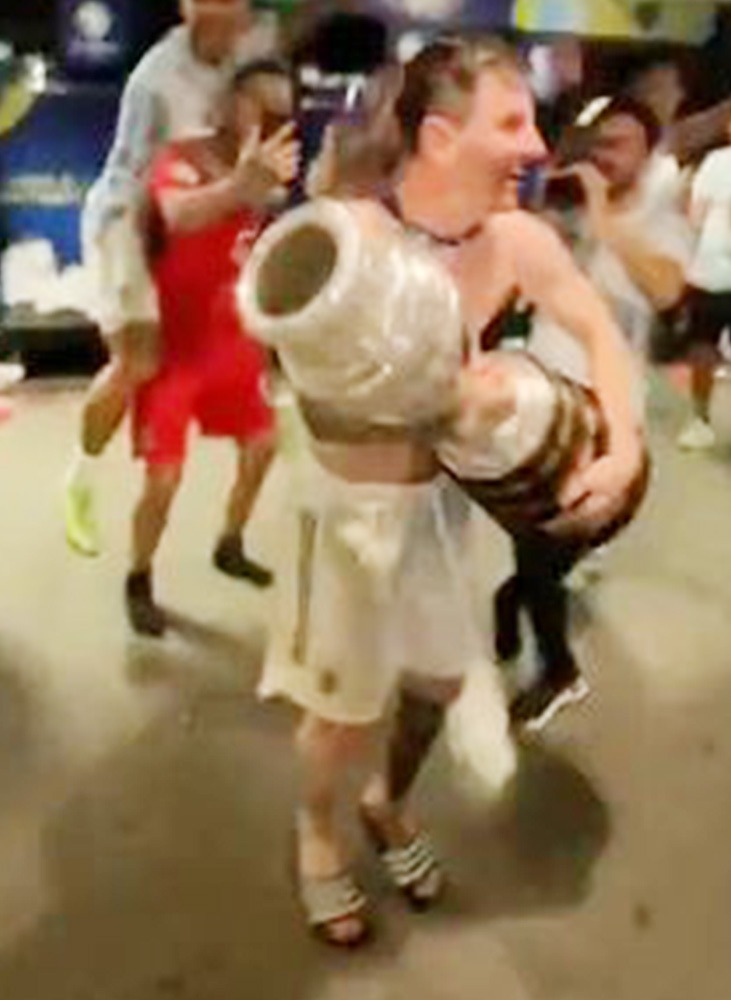 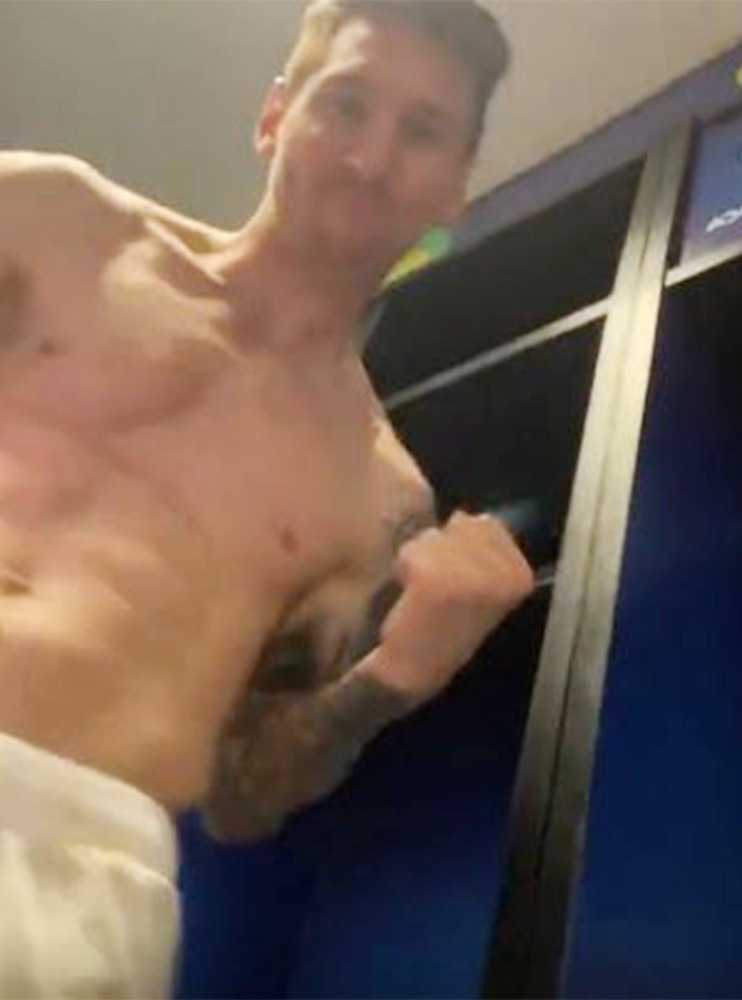 And for captain Messi the victory is even sweeter as it came against Brazil in the Maracana.

He told TyC Sports: "The truth is that this is crazy. There would be no better moment than this. The happiness is immense, I knew that at some point it was going to happen. The happiness I feel right now indescribable.

"I needed to get rid of the thorn of being able to achieve something with the national team, I was very close for many years. I left sad a few times, but I knew I'd get it someday. I think there is no better moment than this.

"This match will go down in history, not only because we became champions, but because it is against Brazil and on their land. I thank God for giving me this moment.

"I'm very happy! I dreamed about this many times."

The 34-year-old came close to winning the Copa America in 2015 and 2016 but Argentina lost on penalties on both occasions, with Messi guilty of missing a spot-kick in 2016.

But this time around it was joy for the Barcelona legend, and there were jubilant scenes in the dressing room and on the pitch.

After the final whistle several Argentina players rushed over to Messi to hug and celebrate with the icon. 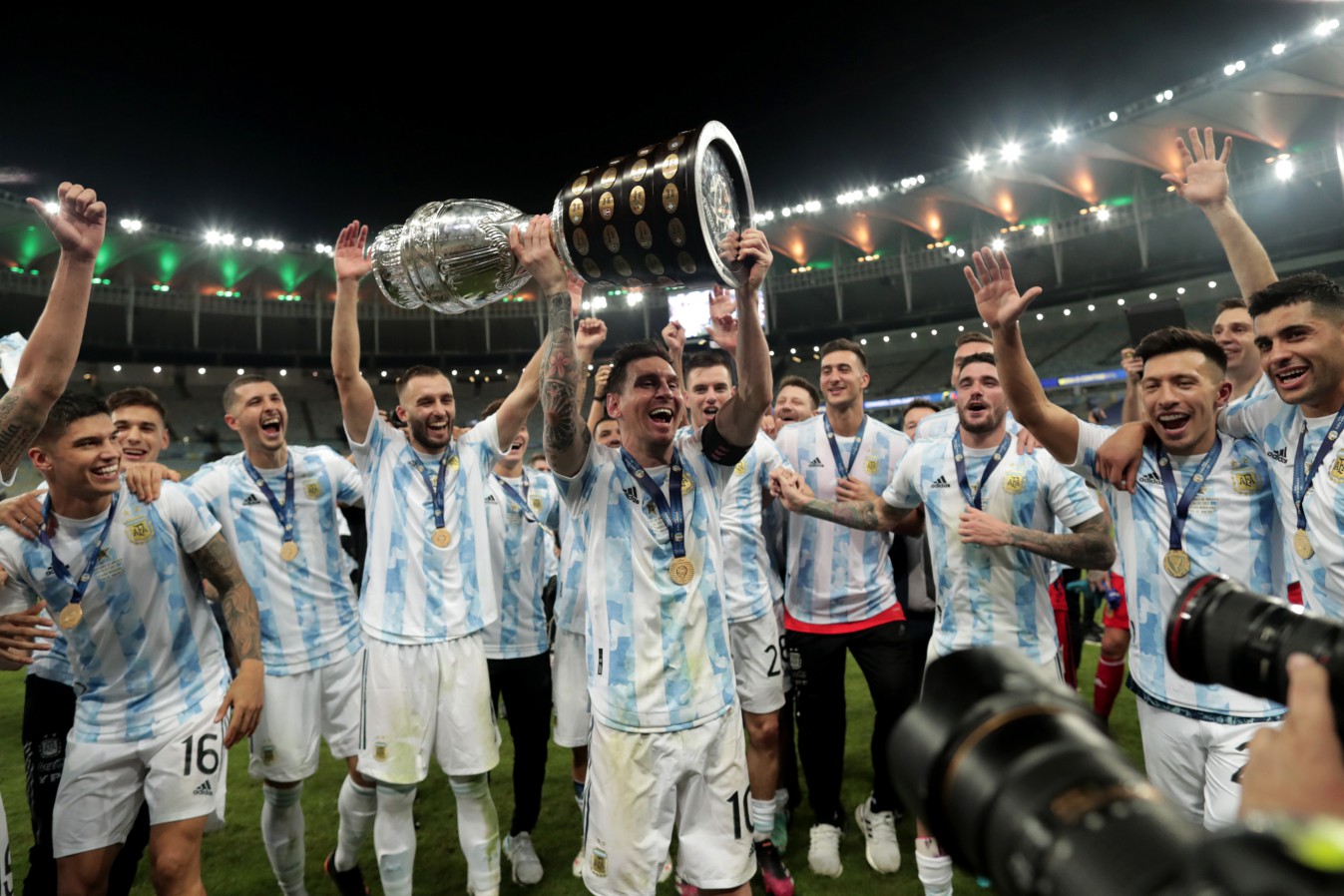 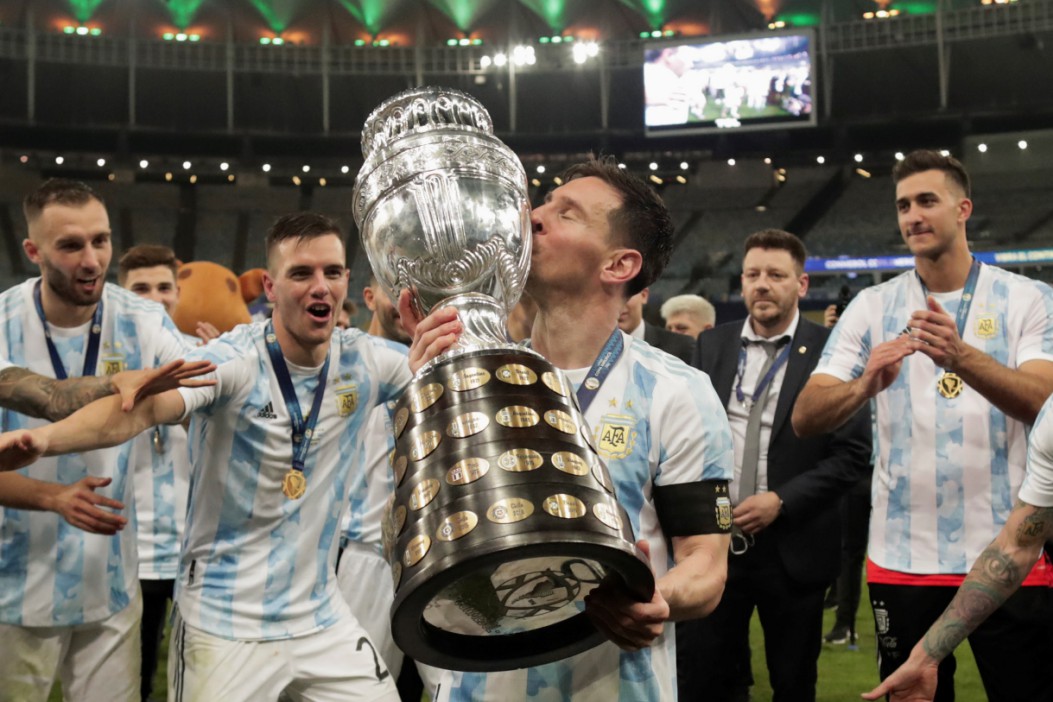 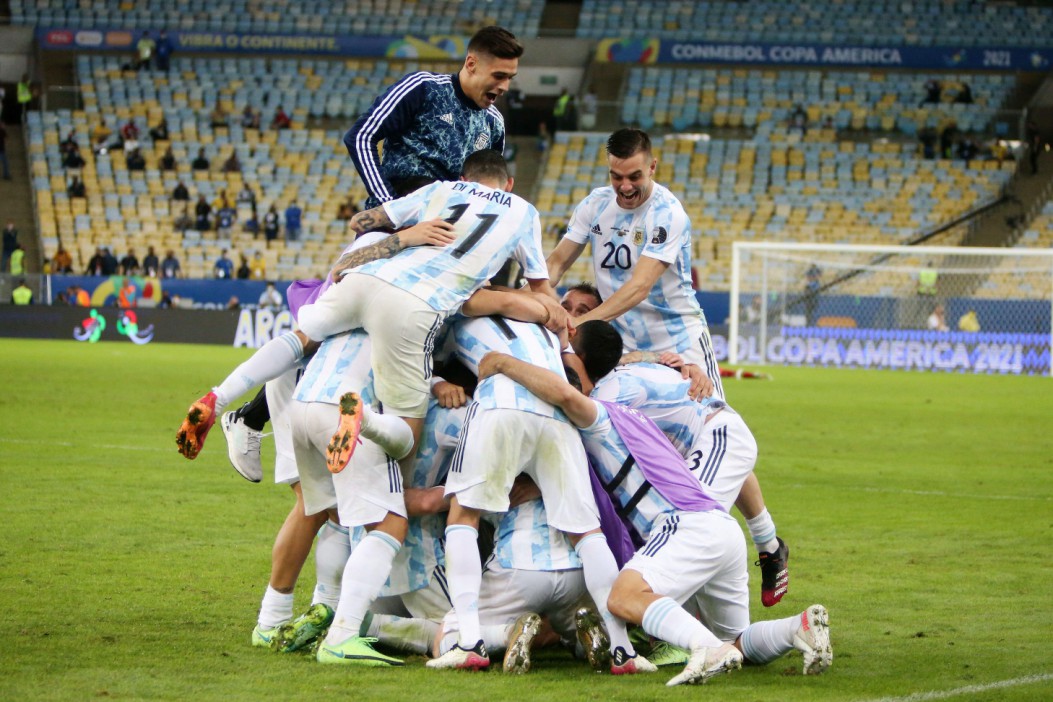 Messi was then given the bumps by players and staff on the Maracana pitch before he lifted the trophy.

The victory has been a long time coming for Argentina supporters too and that showed in the celebrations in Buenos Aires.

Thousands gathered at May Plaza with tears of joy breaking out amid a party atmosphere. 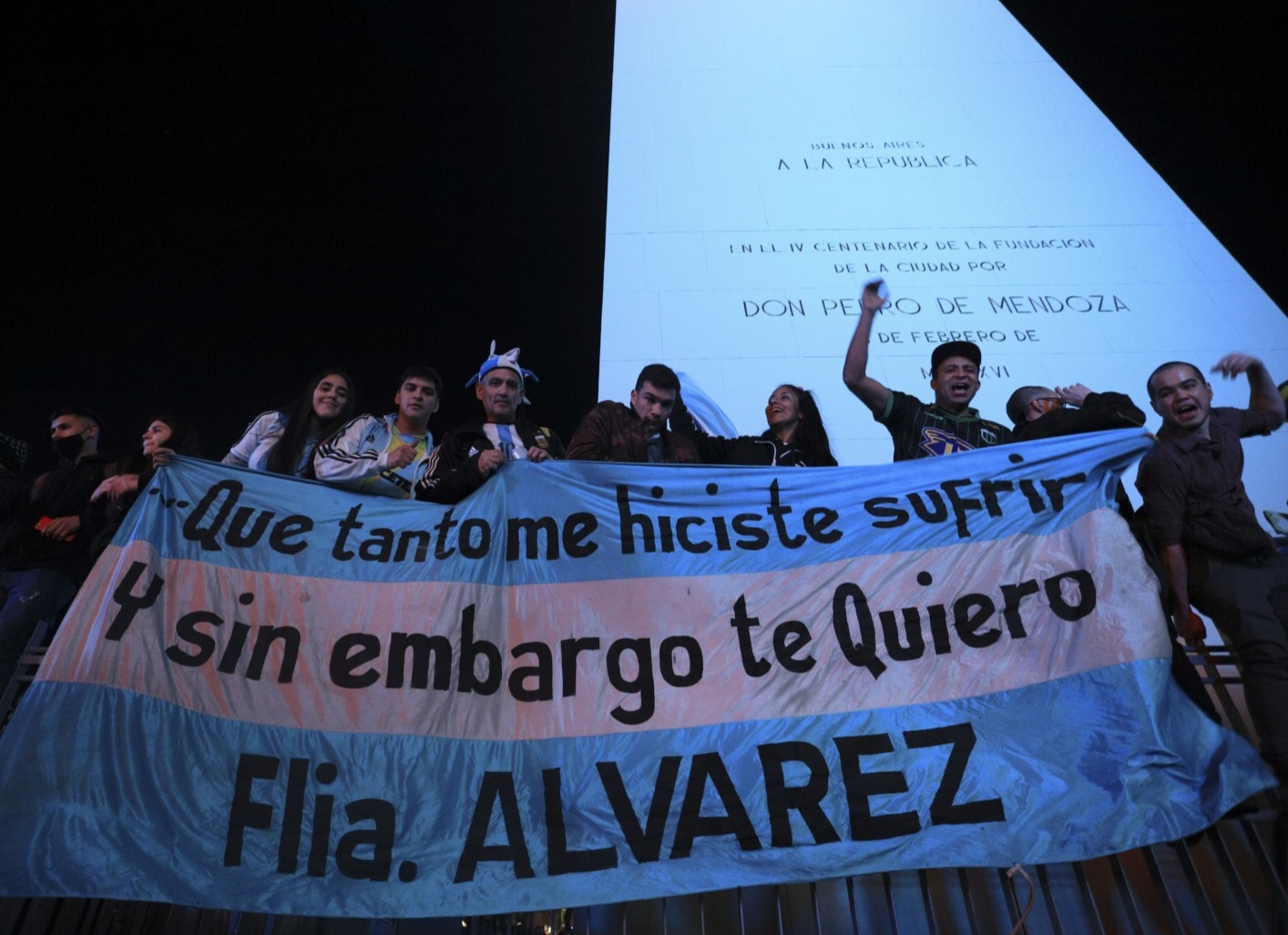 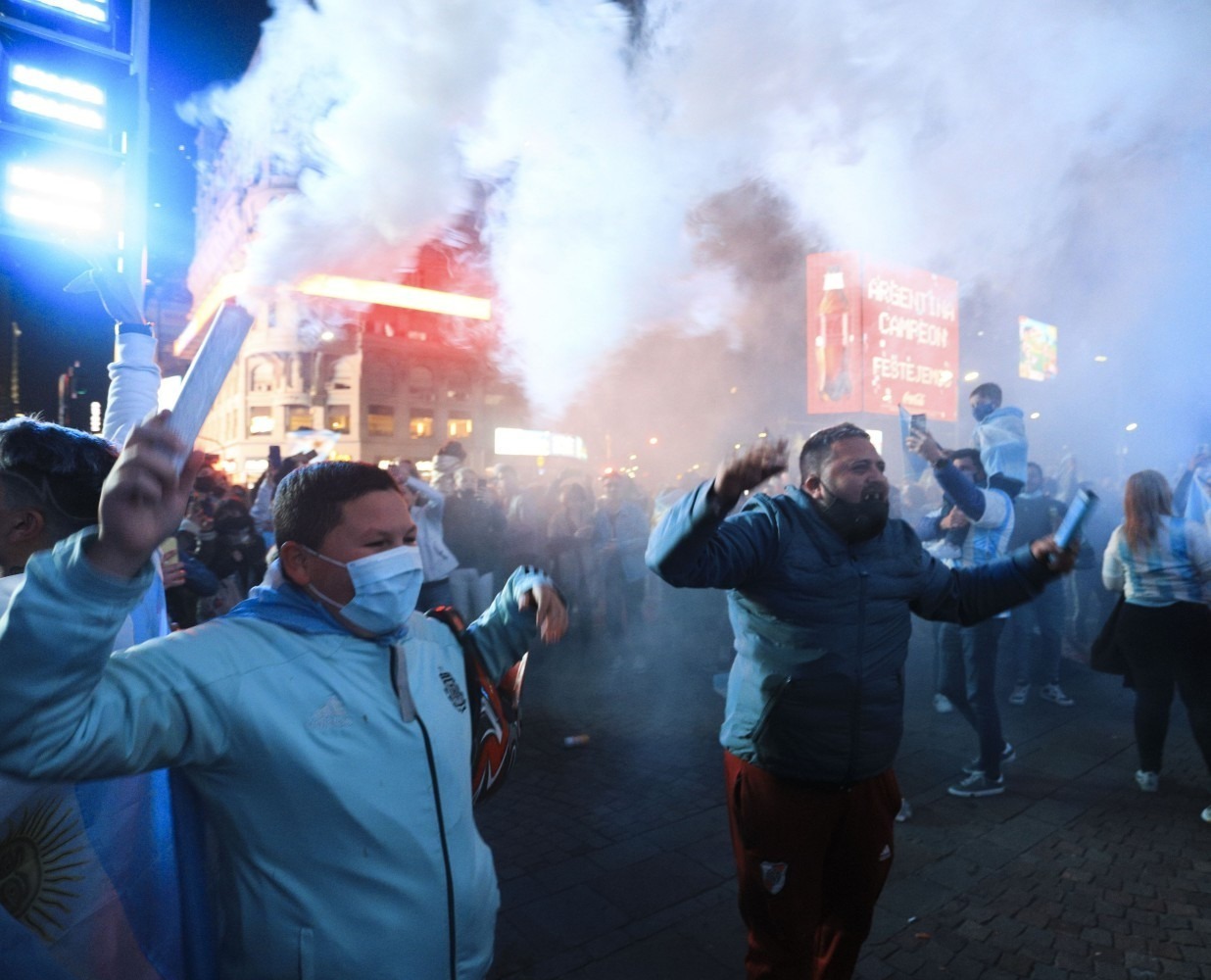 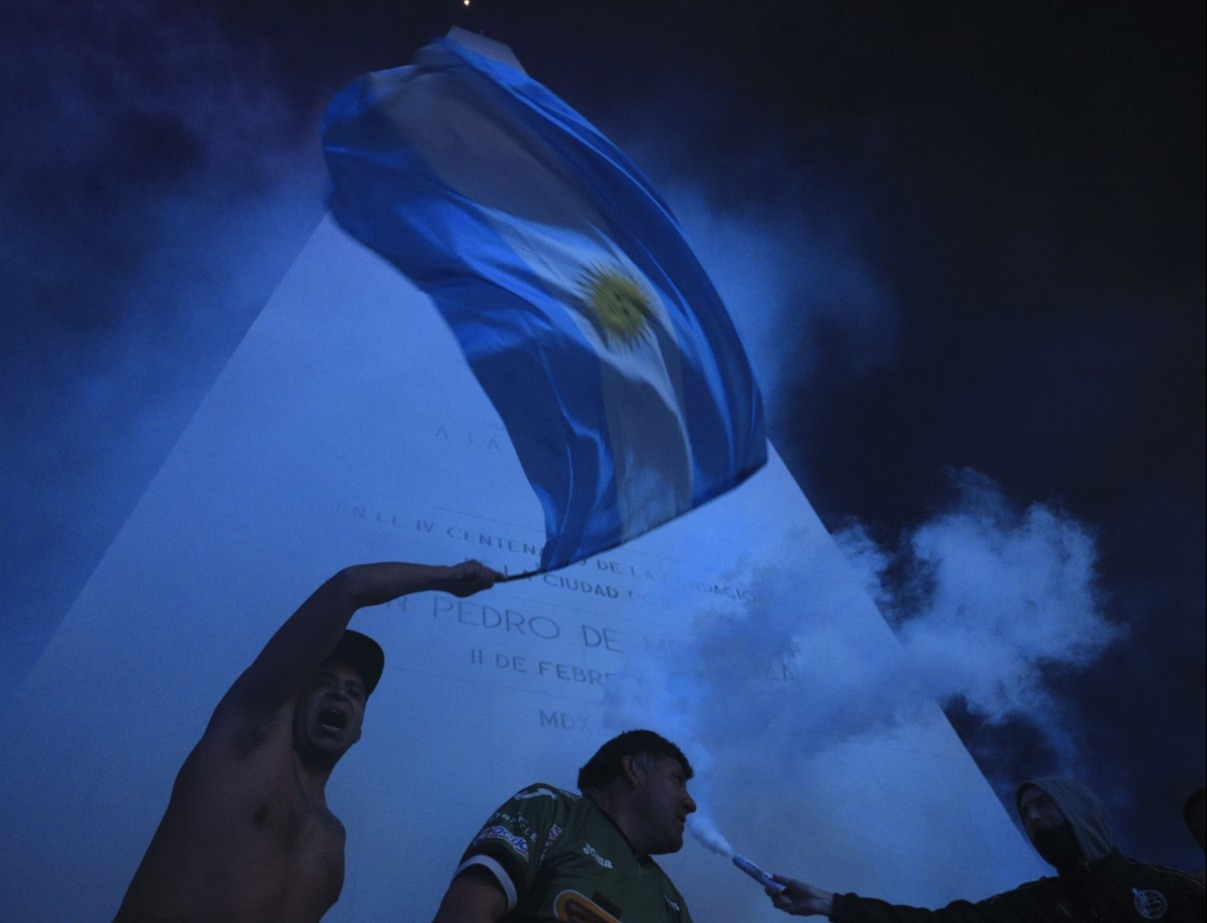