INJURY-PLAGUED Jack Wilshere has made an early return to training but admitted he's "frustrated" at returning at the end of West Ham's season.

The 27-year-old, who left Arsenal last summer, was initially feared to miss the rest of the Hammers campaign after a fresh setback to his ankle injury. 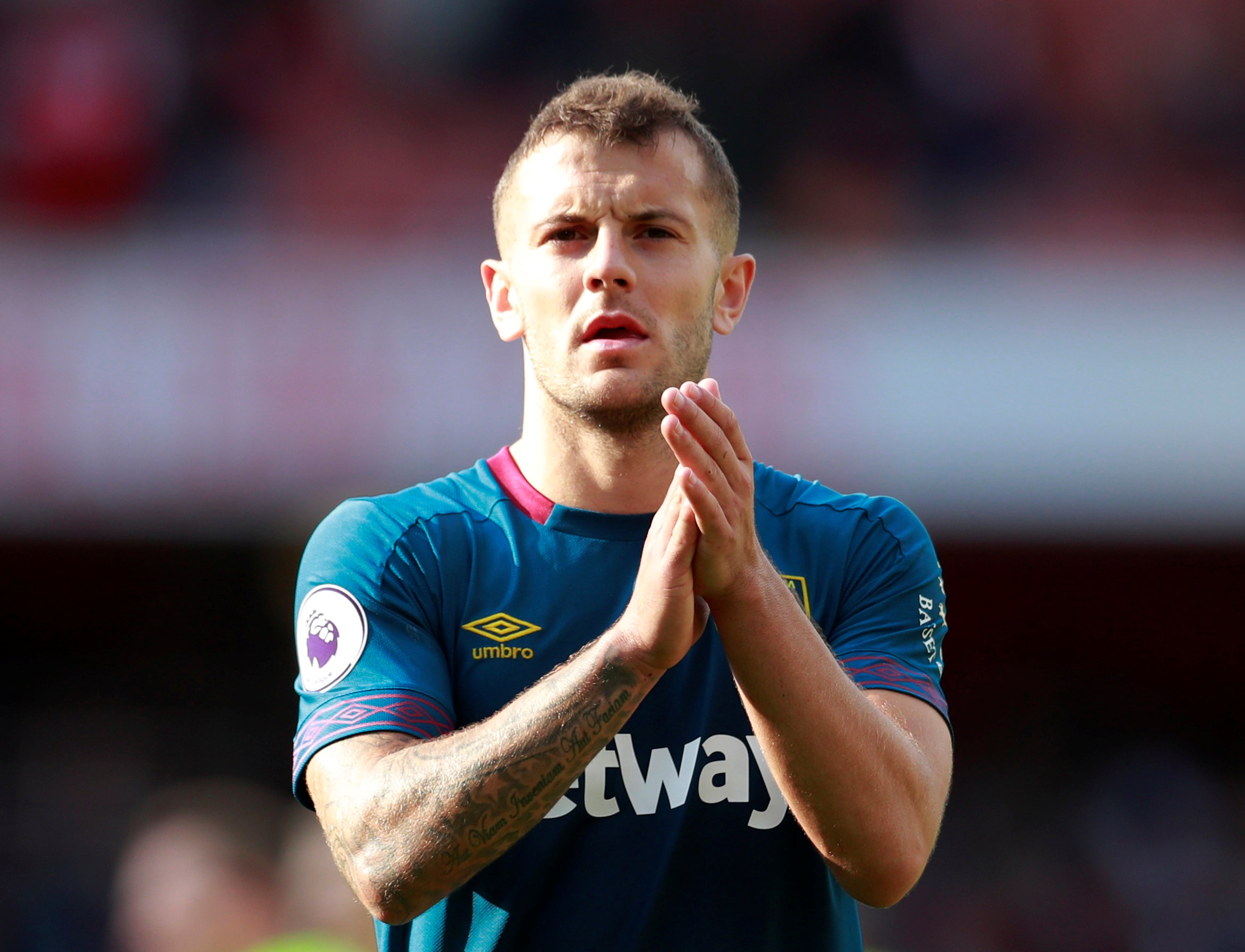 The England midfielder has not featured for Manuel Pellegrini since a five-minute cameo against Newcastle on December 1.

Despite this, the former Gunners star remains determined to play a part in helping West Ham secure European football this season.

He told Sky Sports News: "That is the plan. I am back in full training – it has been a long time, frustrating but it was something I had to do after speaking to the specialists.

"I am trying to get fit [but] it is not a great time to come back because you get fully fit, maybe play a couple of games and then the season finishes.

"It is going to be a big off-season for me as well but I am feeling good and I want to play again this [season]."

It is not a great time to come back because you get fully fit, maybe play a couple of games and then the season finishes

Wilshere made a promising beginning at his new club when he started the first four games, but the run also coincided with West Ham failing to pick up a point.

Pellegrini has since steered his side into contention for a seventh-place finish and Wilshere believes the London Stadium deserves to host European football.

He added: "I think it was always going to be difficult because of last season, it wasn't a great season for West Ham.

"They obviously got a big-name manager in, who has won the Premier League and suddenly the expectations go through the roof.

"It was always difficult the first few games at home and people spoke about the stadium. I think that is one big thing he has done this year is to change the atmosphere around the stadium and the team have done well.

"We still need to finish strong and push for that Europa League place. Everyone is happy. We are playing better football and we have brought in good players so I am looking forward to getting back in there with the boys.

"At the moment I am just concentrating on getting back [for West Ham]. I have been out for a long time – I haven't been in an England squad for a long time.

"And I need to get back playing, back to my best and then you never know." 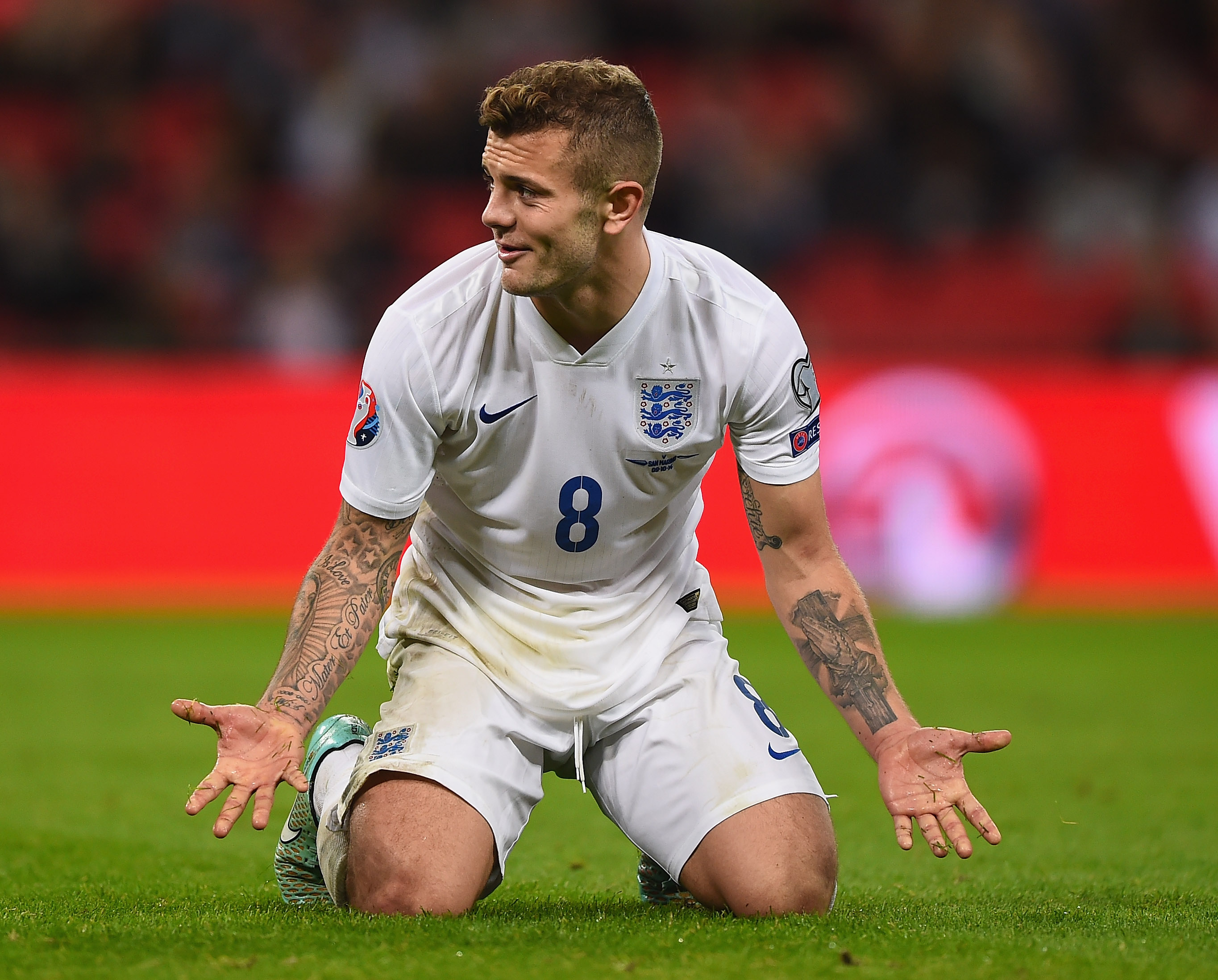