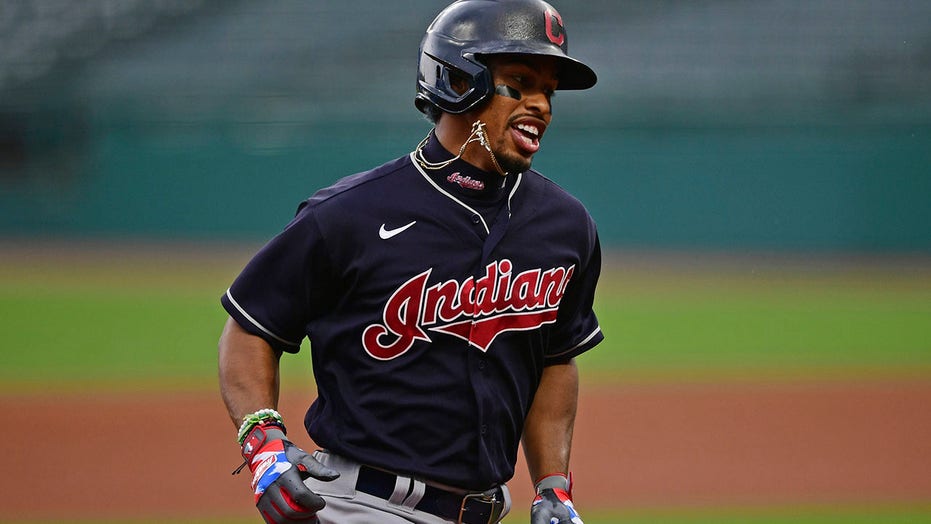 Cleveland Indians owner Paul Dolan said Monday an “awakening or epiphany” after the death of George Floyd was a part of the reason why the team name will eventually change.

Dolan and the organization announced it officially started the process of changing the team’s name but it will likely stay as the Indians through the 2021 season. Dolan told the Associated Press in an interview that he “empathizes” with fans who don’t want the name altered. Cleveland has been known as the Indians since 1915.

“I fully understand it. I consider myself a fifth-generation Clevelander. It’s in our blood and baseball and the Indians are synonymous, and that goes to the whole intent versus impact thing. Nobody intended anything negative by our attachment to the name Indians, but the impact has been tough,” he said.

In a statement attributed to Dolan, he said that he talked to Native American and local leaders about the name.

“Hearing firsthand the stories and experiences of Native American people, we gained a deep understanding of how tribal communities feel about the team name and the detrimental effects it has on them. We also spoke to local civic leaders who represent diverse populations in our city and who highlighted the negative impact our team name has had on our broader population and on under-represented groups across our community,” Dolan said.

“I am truly grateful for their engagement and input, which I found enlightening and insightful. When a sports team is aligned with its community, it unlocks the ability to unite people from different backgrounds and bring people together in support of their home team. While Indians will always be a part of our history, it is time to move forward and work to unify our stakeholders and fans through a new name.”

Dolan’s family bought the Indians in 2000 and said he acknowledged that the Chief Wahoo logo was “problematic.” He said he educated himself after a 2020 summer of racial unrest.

“There is definitely some pain in this. It’s the end of an era or the beginning of an era. But accompanying that is the recognition and maybe even excitement that we’re going on to do something that is better. It will be better for the community. It will be better for our team. And it will be something hopefully that unites everybody. It’s not anything that we have to feel any kind of reluctance about expressing,” he said.

“It’s going to take some time for everybody to embrace but I think when they do, we’ll all be better off for it.”

The New York Times first reported Sunday that the Indians were going to change their name. President Trump called it “cancel culture at work!”

The Indians appeared to be following the recent change in professional sports of distancing from Native American monikers.

The NFL’s Washington Football Team dropped the “Redskins” from their name after years of pushback. The Indians, who already removed Chief Wahoo as their logo, said in July they would consider changing the name.

The Kansas City Chiefs, Atlanta Braves and Chicago Blackhawks are among the teams who still have Native American-type nicknames.

The Indians were previously known as the Forest Citys, Spiders, Bluebirds, Bronchos, and Naps before adopting their current name in 1915.

Fox News’ Dan Canova and the Associated Press contributed to this report.

Admit it: You’ve definitely come across sex scenes while watching a T.V. show or movie and told yourself that that...