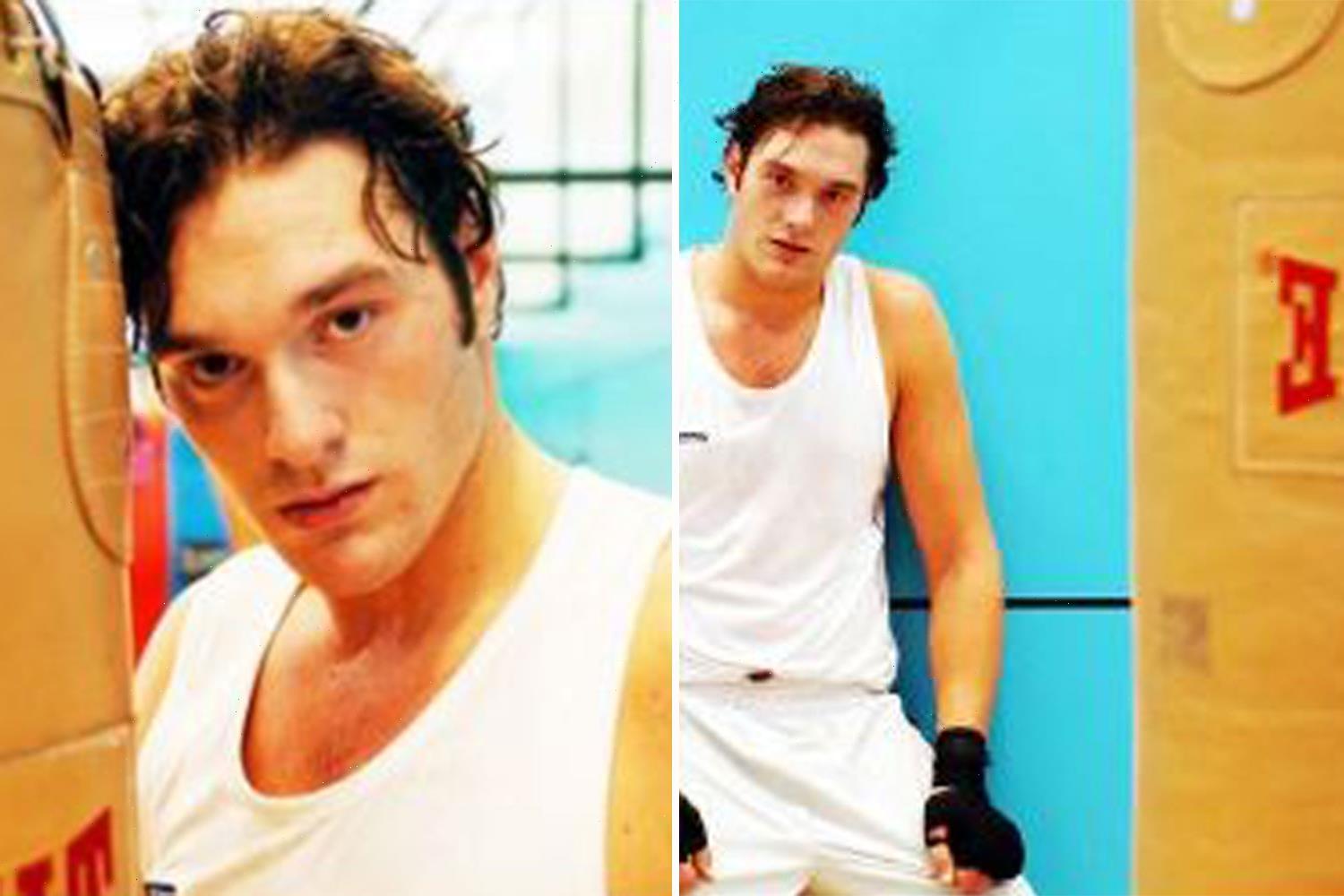 TYSON FURY shows off his ‘very quiet and shy’ side in some amazing throwback pictures.

SWpix revealed several snaps of the Gypsy King dating back 15 years to when he was aged just 17. 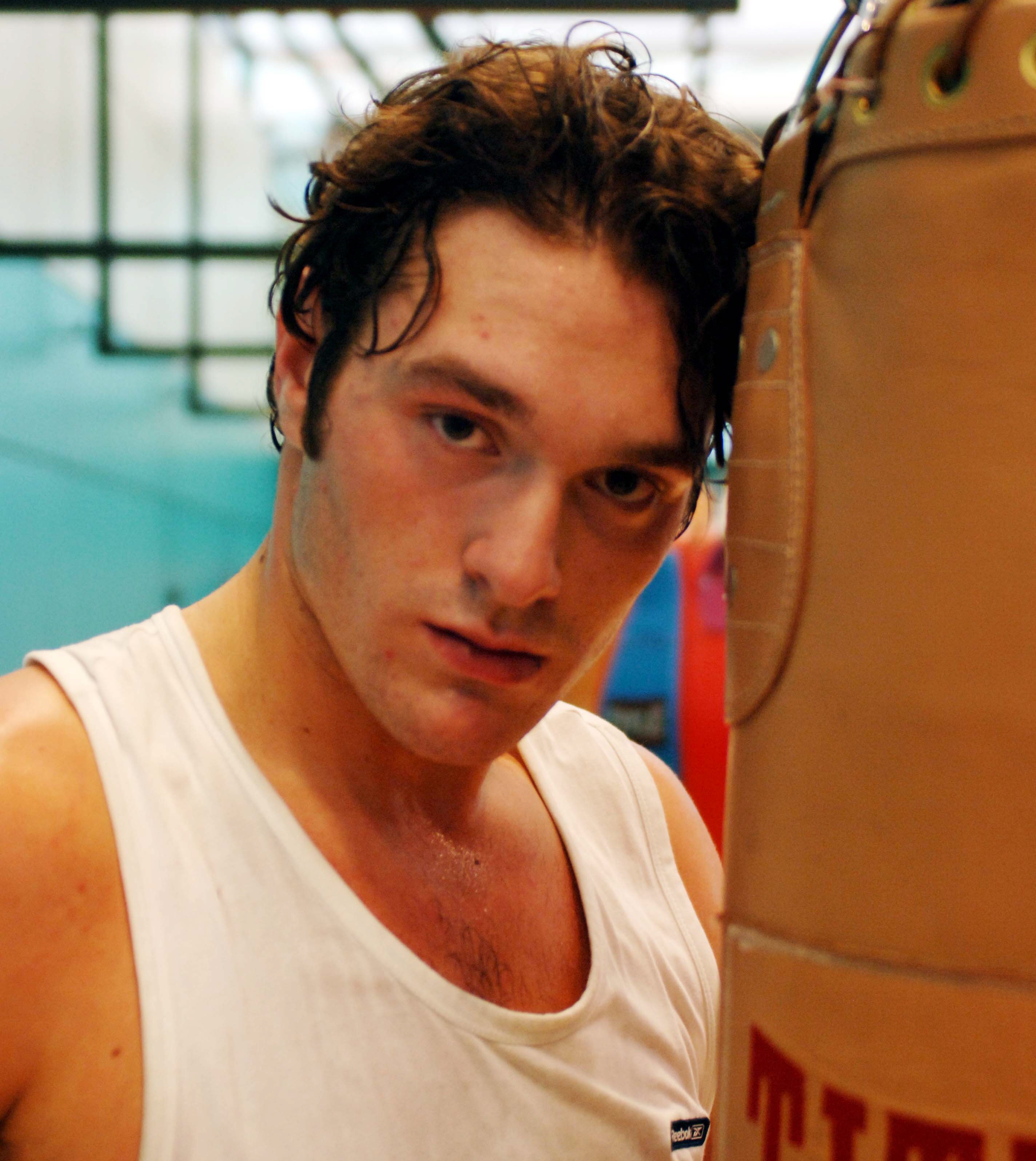 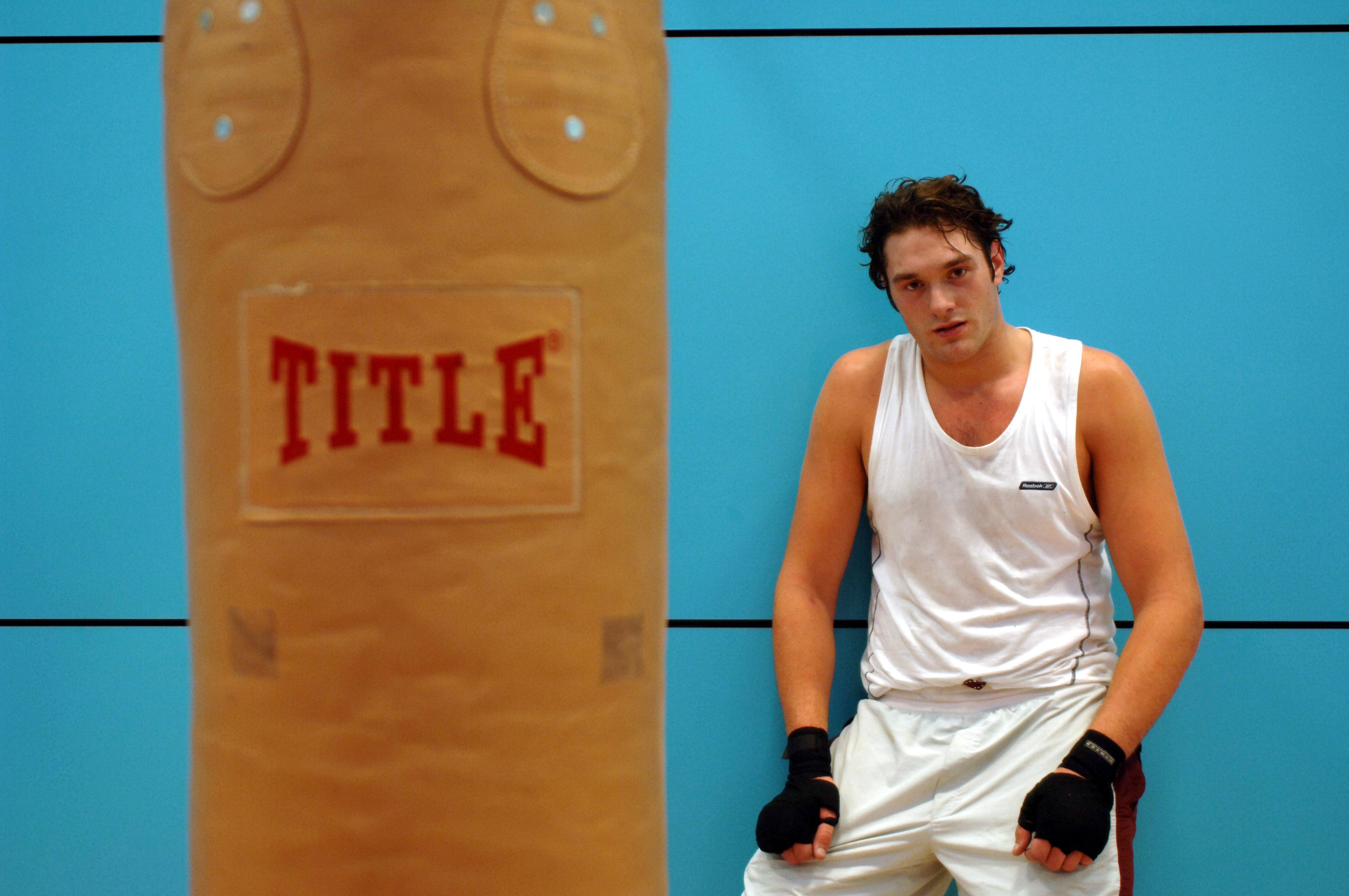 Fury, with a full head of hair, can be seen posing by a punch bag after a hard training session.

Fast forward 15 years later and Fury is now the undisputed king of boxing following another incredible win over Deontay Wilder.

Fury has the heavyweight division at his feet after seeing off the American again.

And boxing fans are anxious to find out who he will fight next.

Fury has been tipped to fight British rival Anthony Joshua before he lost his belts to Oleksandr Usyk.

And the pair are set to clash again after AJ triggered his rematch clause.

However, Fury’s promoter Frank Warren has urged Joshua to step aside and let Usyk fight the Gypsy King in a winner-takes-all division unifier.

Warren told Sky Sports: “He shouldn’t be going through with it. It’s his choice. 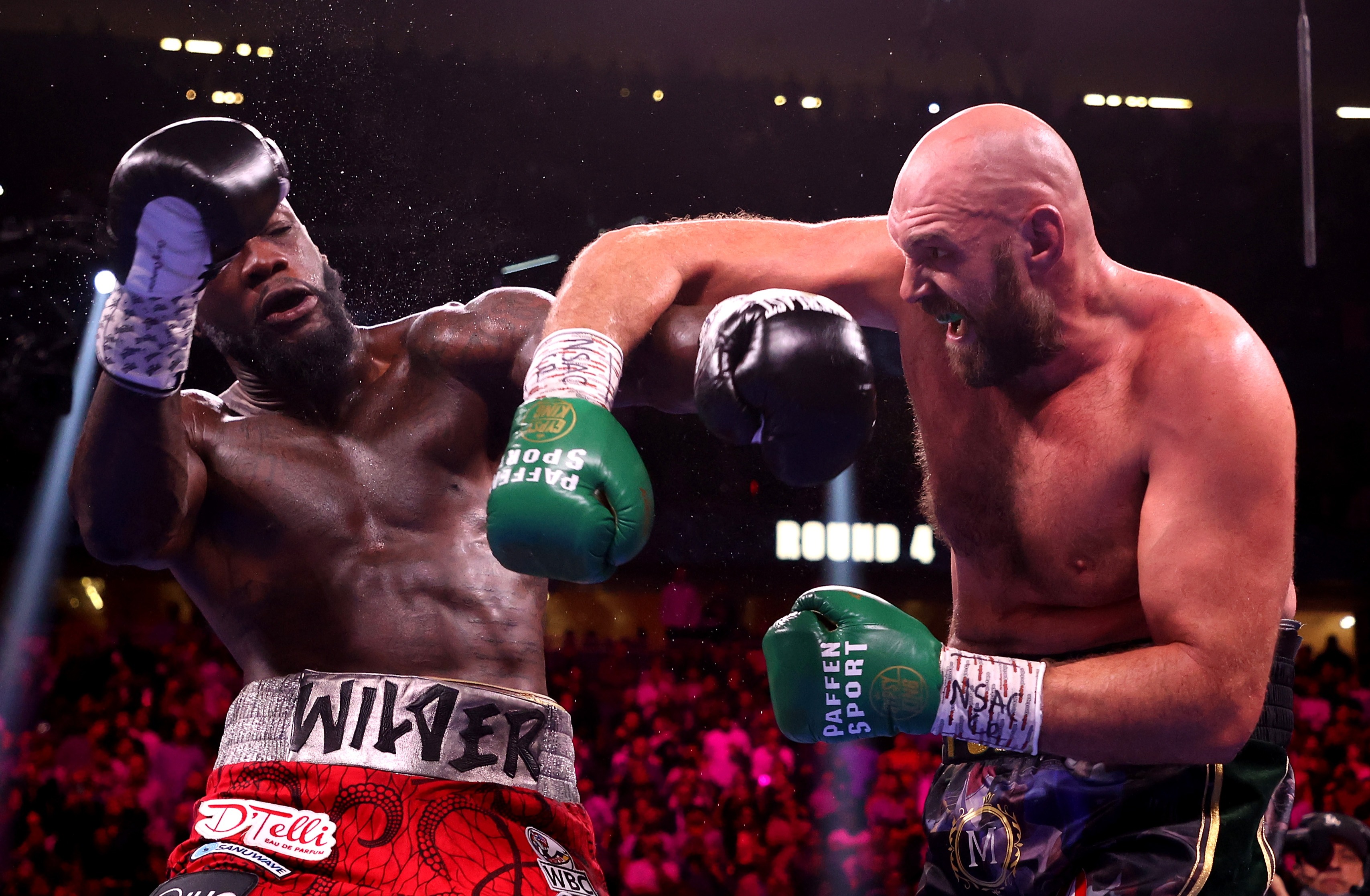 "If he knocks it on the head, it opens the door for us to do the unification [Fury vs Usyk]."

“Let AJ get a warm-up fight. He needs a winning mentality before he goes into [a rematch with Usyk].

"Maybe he fights the winner [of Fury vs Usyk] which is still a big fight.”