Anthony Joshua (right) is rooting for Dillian Whyte, who he beat in December 2015, against Tyson Fury

Anthony Joshua has revealed that he is rooting for Dillian Whyte ahead of his fellow heavyweight’s high-profile encounter with Tyson Fury.

A deal that would have seen Joshua step aside from his rematch with Oleksandr Usyk to allow Fury to fight the Ukrainian fell through, leaving Fury to fulfil his fight against Whyte.

A dispute over the split of the purse also threatened to derail plans for the match, but an accord was eventually struck, and Fury and Whyte will meet at Wembley on 23 April.

It was Joshua that ended an undefeated start to Whyte’s career by knocking out his fellow Brit in December 2015.

And though admitting that he is still no fan of the 33-year-old, Joshua hopes he topples the WBC heavyweight champion, and gave him some ideas on how to approach the encounter. 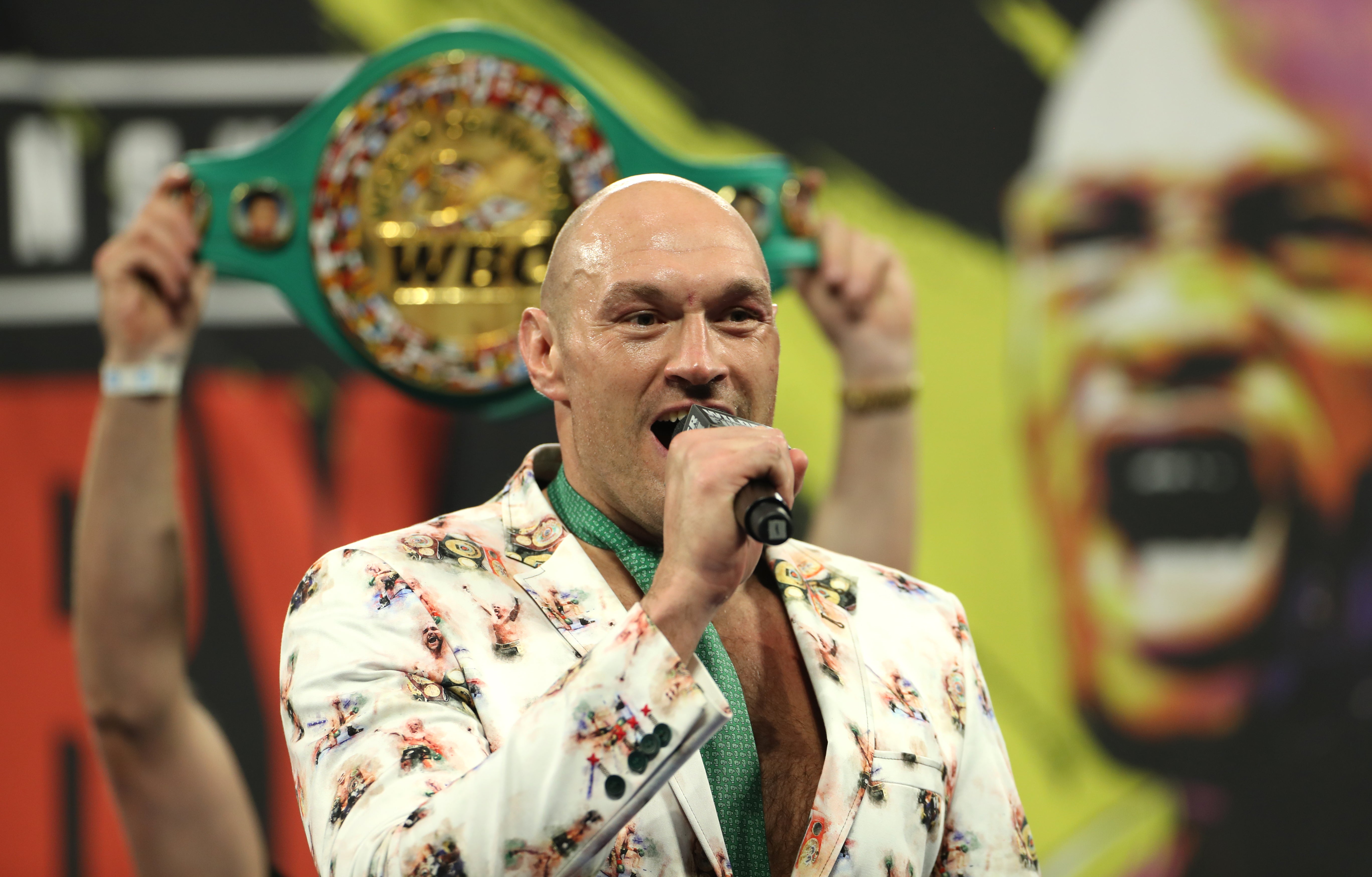 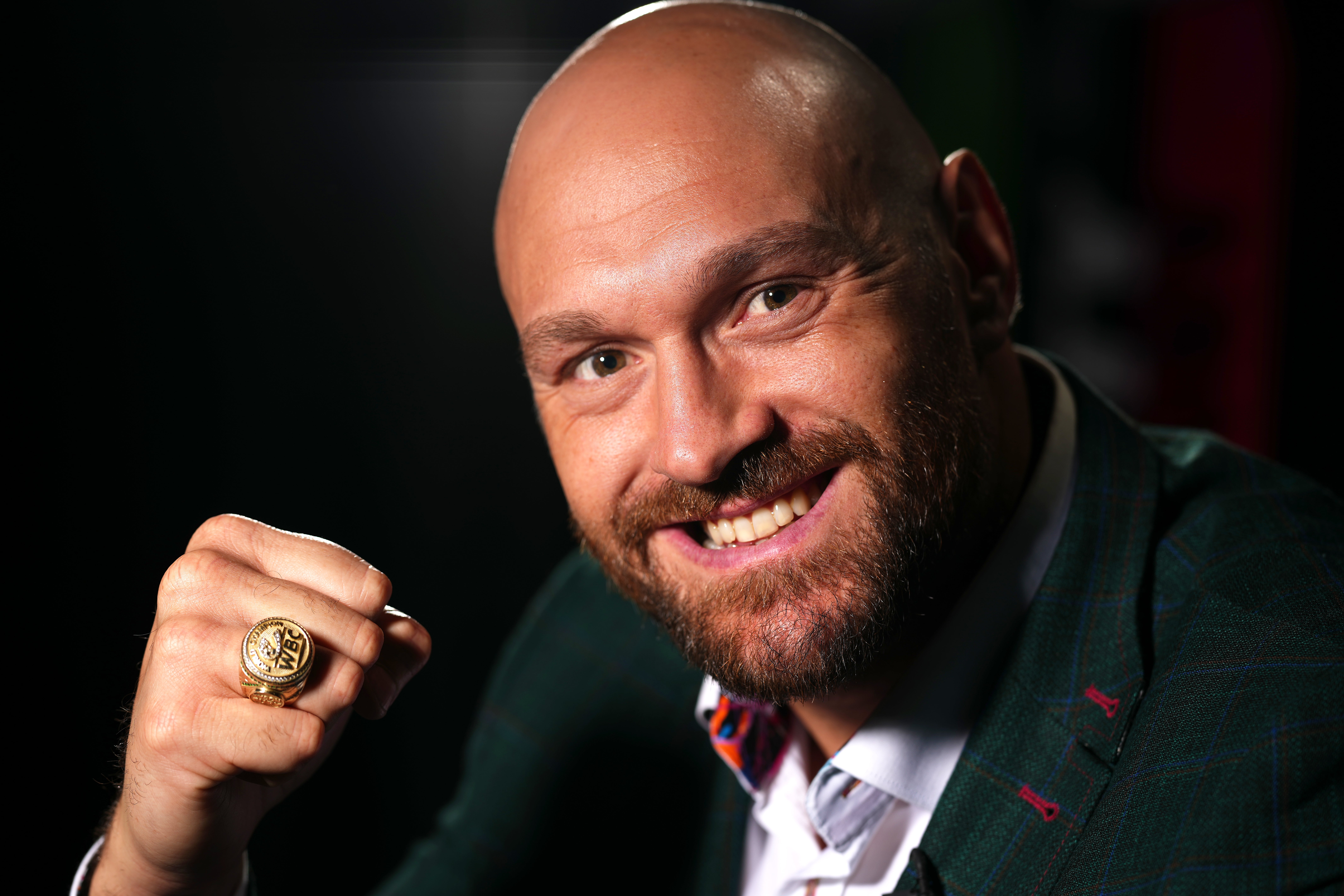 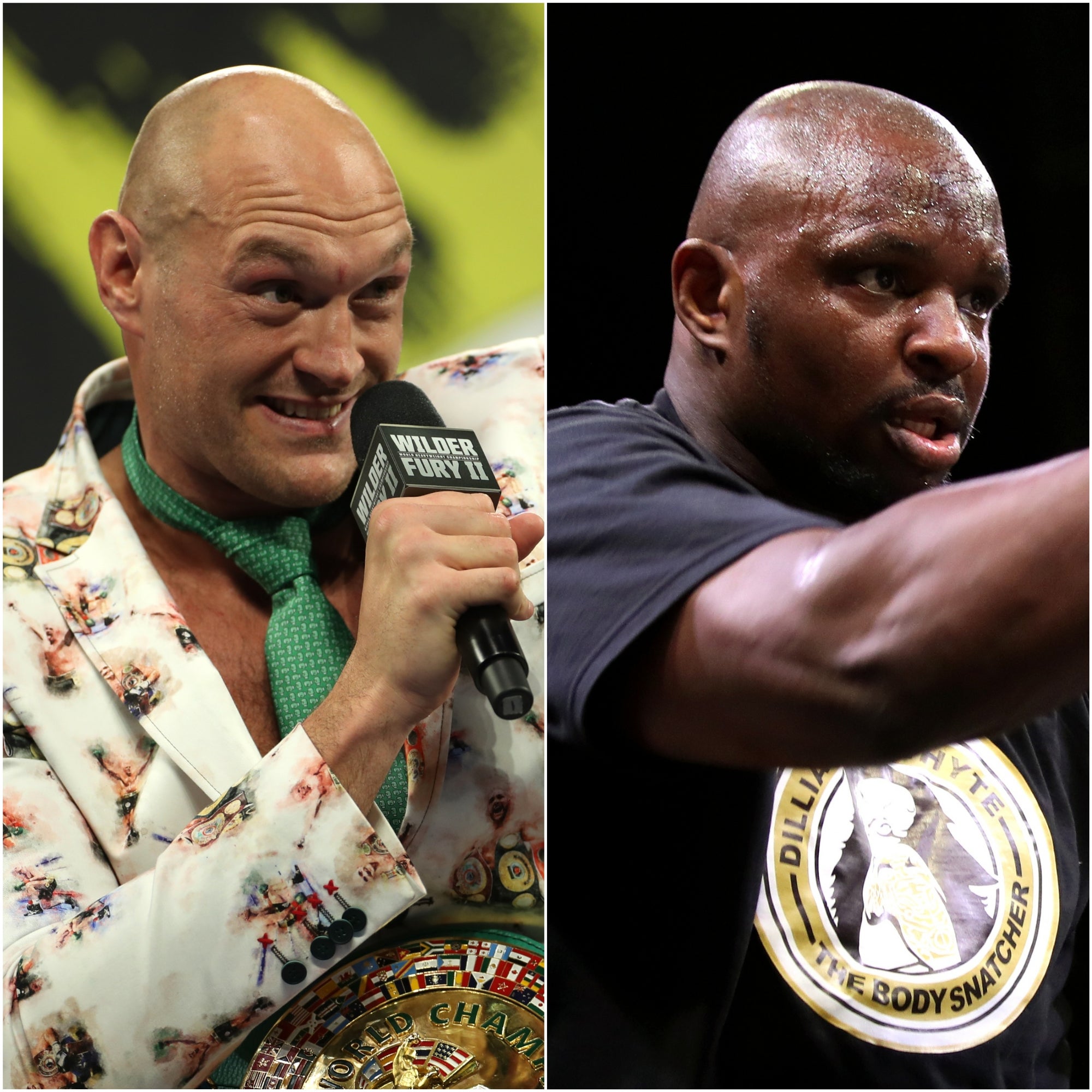 “Dillian Whyte needs to come in, look at what Tyson Fury does and reacts to, and do the complete opposite. Maybe work the body, and be conditioned to go the distance.

“But I hope Dillian trains hard [and] doesn’t underestimate Tyson. Because it’s his first shot for Dillian, I think he’ll be hungry, do you know what I mean?

“I’m rooting for Dillian, even though I hate him, and I want to smash him one of these days. 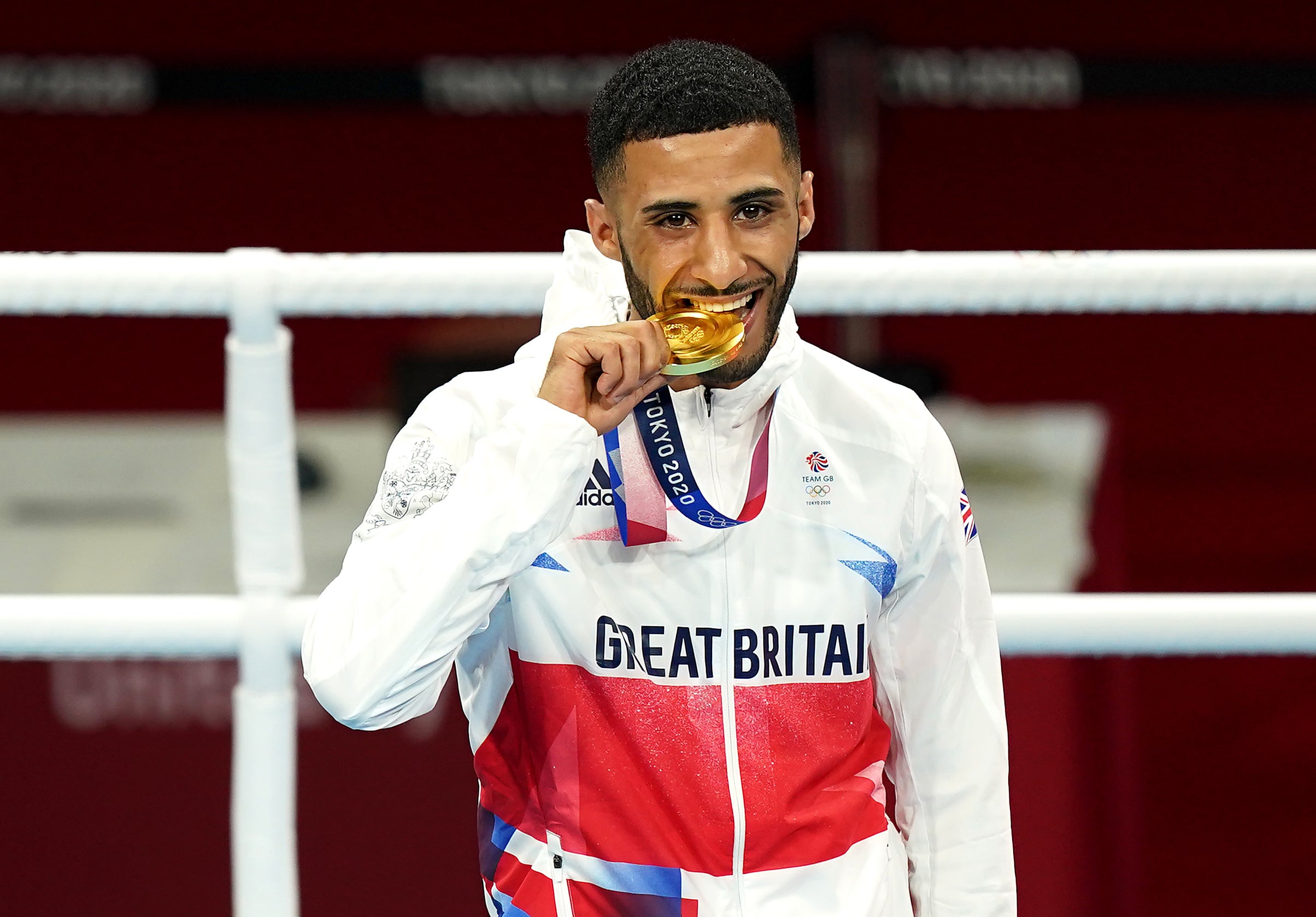 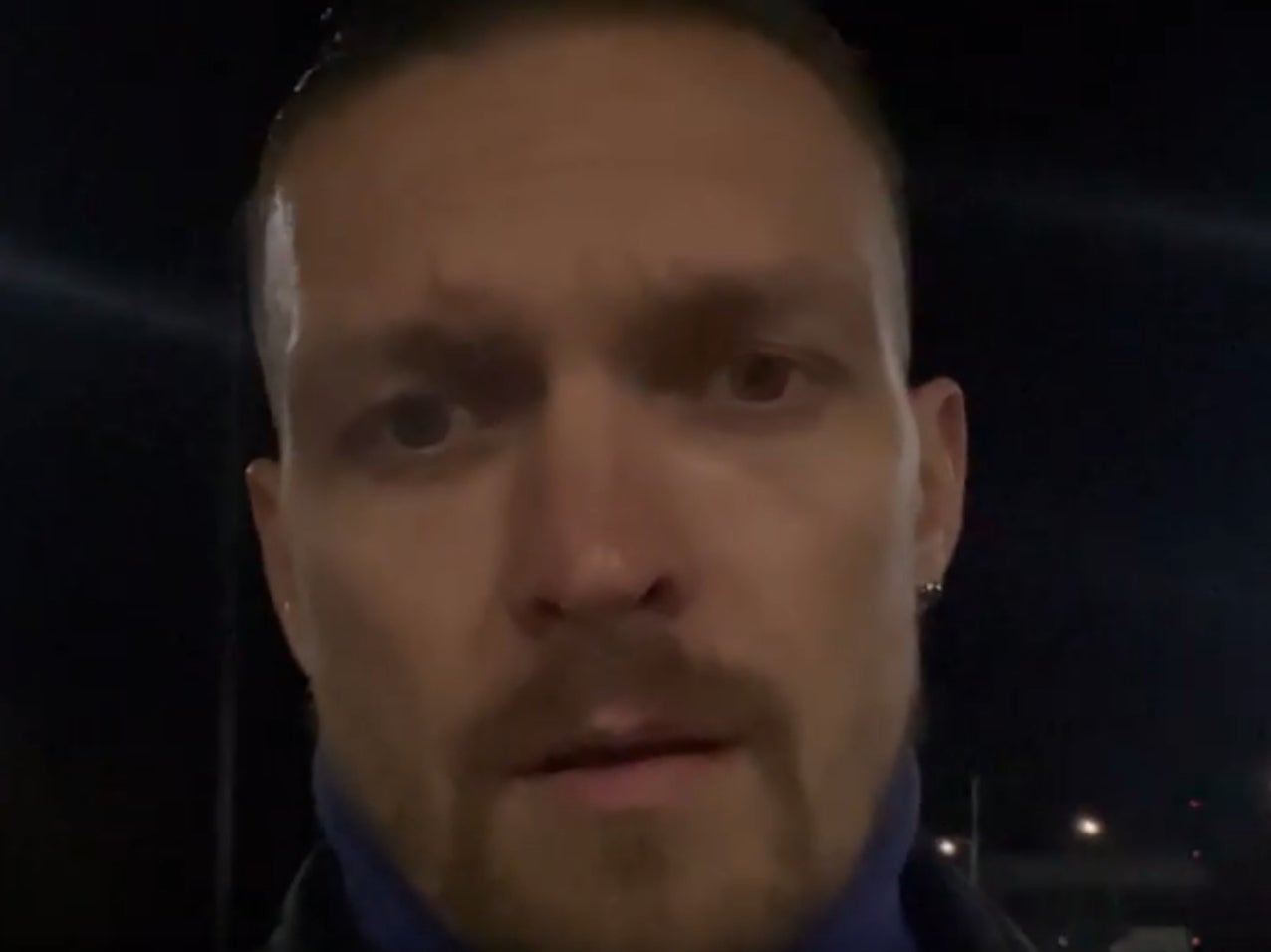 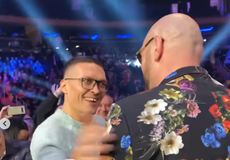 Joshua’s rematch with Usyk, which promoters had hoped would be held as soon as late spring, may now be delayed due to Russia’s invasion of Ukraine.

Usyk has returned to his homeland and joined the Ukrainian army.