Sam Simmonds is enjoying the second phase of his international career having learned to become comfortable in his own skin as an England number eight armed with a unique skill set.

Simmonds won seven caps in 2017 and 2018 after his explosive running sent waves rippling through the Gallagher Premiership, but having been asked to fill the boots of the injured Billy Vunipola and Nathan Hughes he was then evaluated on their strengths.

Considered too small for his position – he stands 6’0” and weighs 16 stones 2lbs – he was dropped by Eddie Jones in a setback that was followed by a serious knee injury.

But amid playing an influential role in Exeter’s double-winning year of 2020 that included being named European player of the year, England squads were picked against the backdrop of a clamour for his recall.

And although Jones persevered with Vunipola or attempted to mould Tom Curry into a number eight, Lions boss Warren Gatland resolved to take him to South Africa last summer on the evidence of his club exploits.

Now 27 and having been restored to England’s back row, Simmonds is able to shrug off any discussion over his size as irrelevant.

“The debate does still crop up, but ultimately I can’t change,” Simmonds told the PA news agency ahead of Saturday’s Six Nations title clash with Ireland. “I can’t make myself 120 kilos, 130 kilos. It’s just not going to happen. When that debate started, I feel like I was almost filling the boots of people who weren’t there.

“When I was 22 I felt like a spare part – I’m in the team but I’m only in because someone was injured. I felt like I deserved to be there, but I also felt like I was being judged on ‘he doesn’t do this when Billy does this, or Nathan does that’.

“People’s opinions are always gonna be ‘oh, is he big enough?’ Or ‘does he do this well enough?’. But maybe now the coaches and the players around me see me for what I do bring rather than what I don’t bring.

“I feel like I’m no longer filling in for others and I’m not being judged on what I’m not. I focus on what I do have and what I can bring to games rather than worrying about ‘ah, am I big enough?’ Do what I do best rather than try to be someone else.

“I’m allowing myself to just be myself, whether that’s on the pitch or off the pitch, and actually enjoy what an England setup really is.” 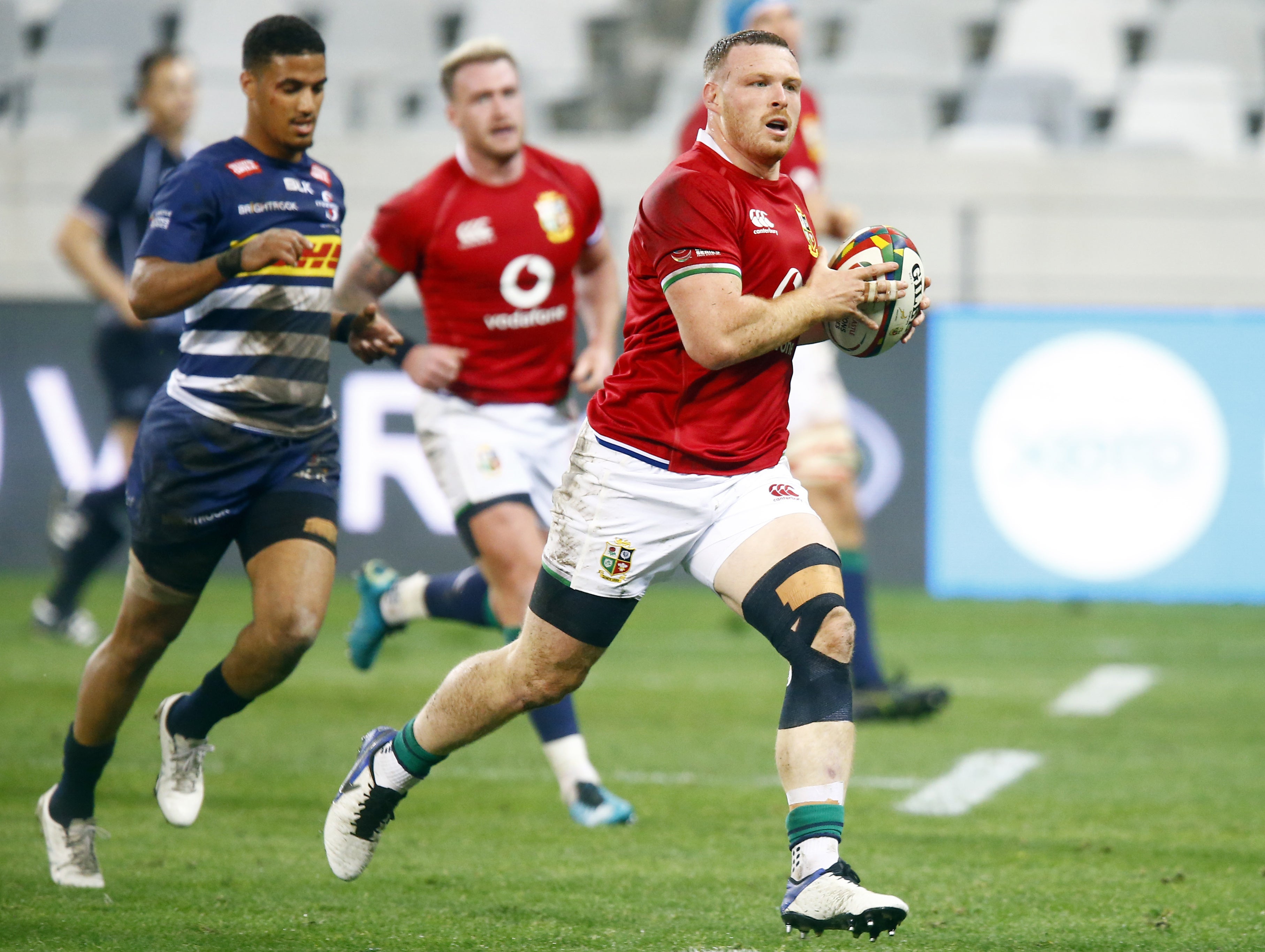 Vunipola and Hughes may have faded from the international picture and the Curry experiment has been placed on pause, but a new rivalry for the eight jersey is developing with the emergence of Harlequins’ Alex Dombrandt.

Simmonds and Dombrandt have shared the starting duties so far in this Six Nations and their competition for the position is expected to continue into the 2023 World Cup.

And while rivals for Jones’ favour, they have struck up a friendship that Simmonds was not entirely expecting with Jamie George another player to have prompted a character reappraisal.

“Alex and I love playing for England and we’d love for us to almost come as a pair because different games will suit different skill sets. We’re pushing each other and hopefully get the best out of each other,” Simmonds said.

“I was surprised that we get on because we had a big battle in the Premiership final last season and we played Harlequins a few times throughout the year. He was in great form. I was in good form.

“People question when you then come together do you butt heads, but we actually haven’t at all. We probably spend most evenings together playing cards in James George’s room. We’ve gotten on really well.

“You do have a perception of players that you play against week in week out. If you don’t actually know them it’s easy to say ‘oh he’s a dick’ because of how he acts on the pitch. They might have the same perception of me. 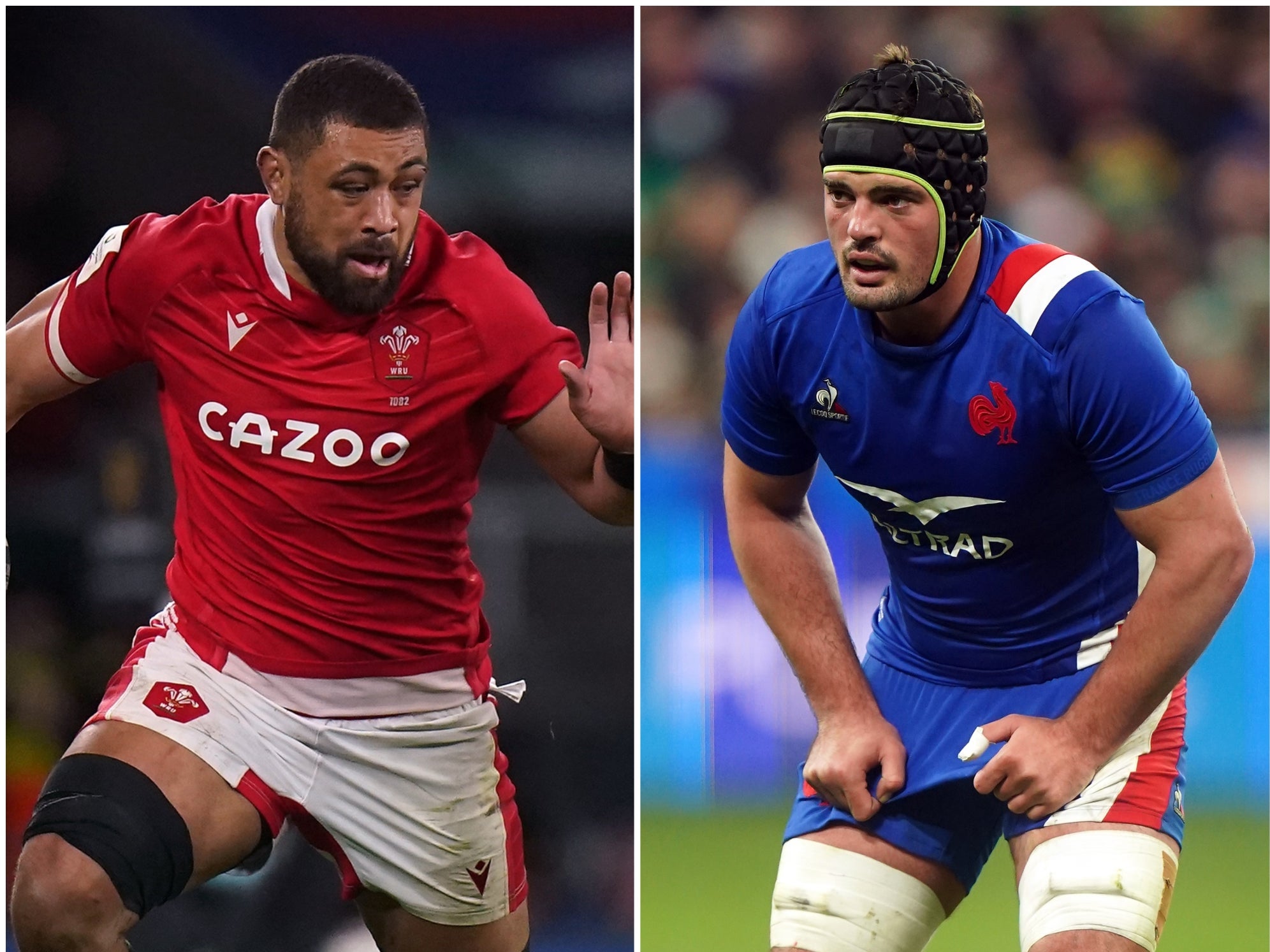 “A big one for me was Jamie George. Playing against Saracens a lot in finals, you start to dislike them because they’re a great team and they’ve beaten us a lot.

“Jamie was a core player in their team and you’re going to war against players, but then when you come into an environment like this your realise someone isn’t an idiot, he’s actually an absolute legend.”