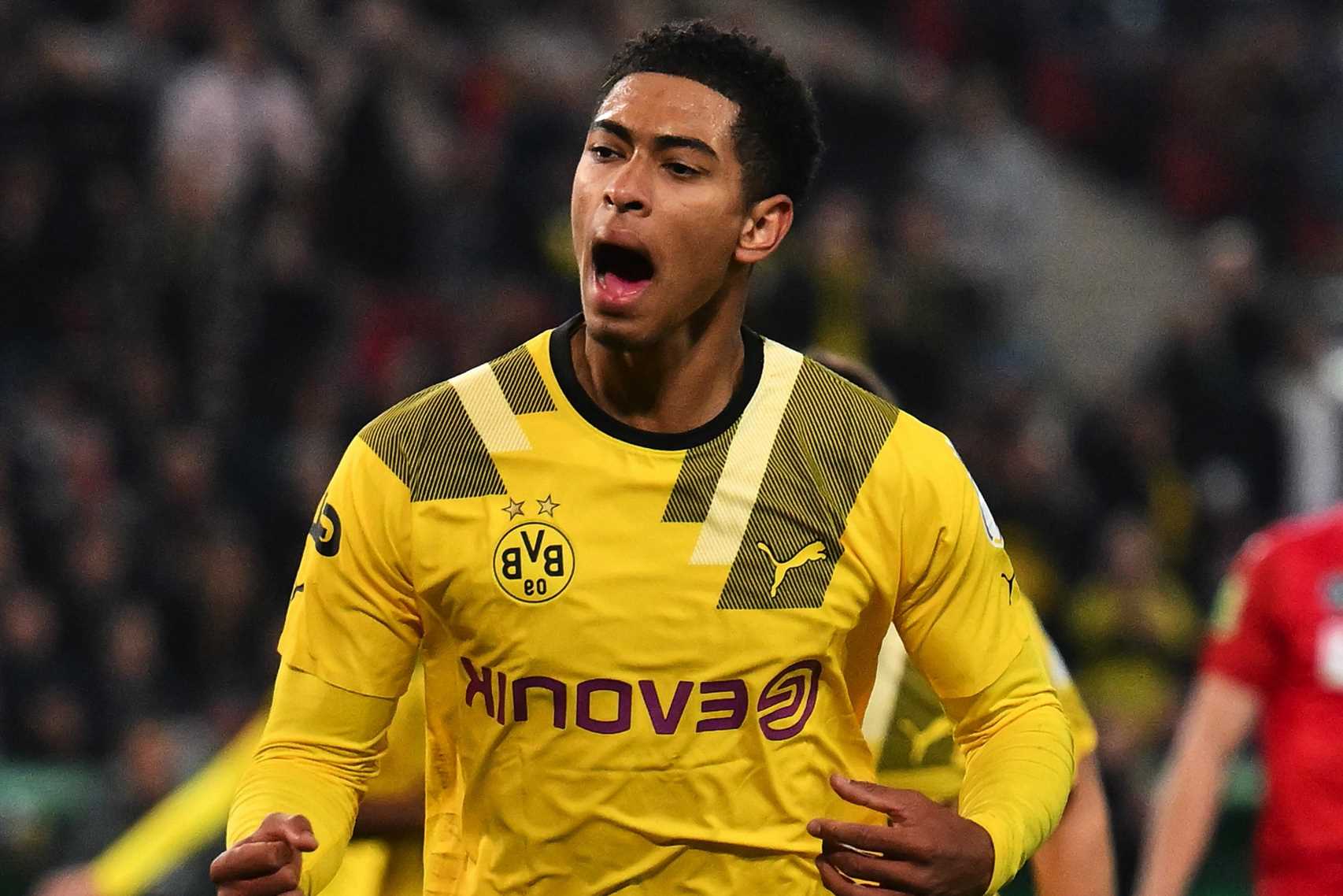 STEVEN GERRARD has offered to “fly to Dortmund personally and take Jude Bellingham out for a nice dinner” to convince him to join Liverpool.

The England World Cup star, 19, is one of the most in-demand players in world football. 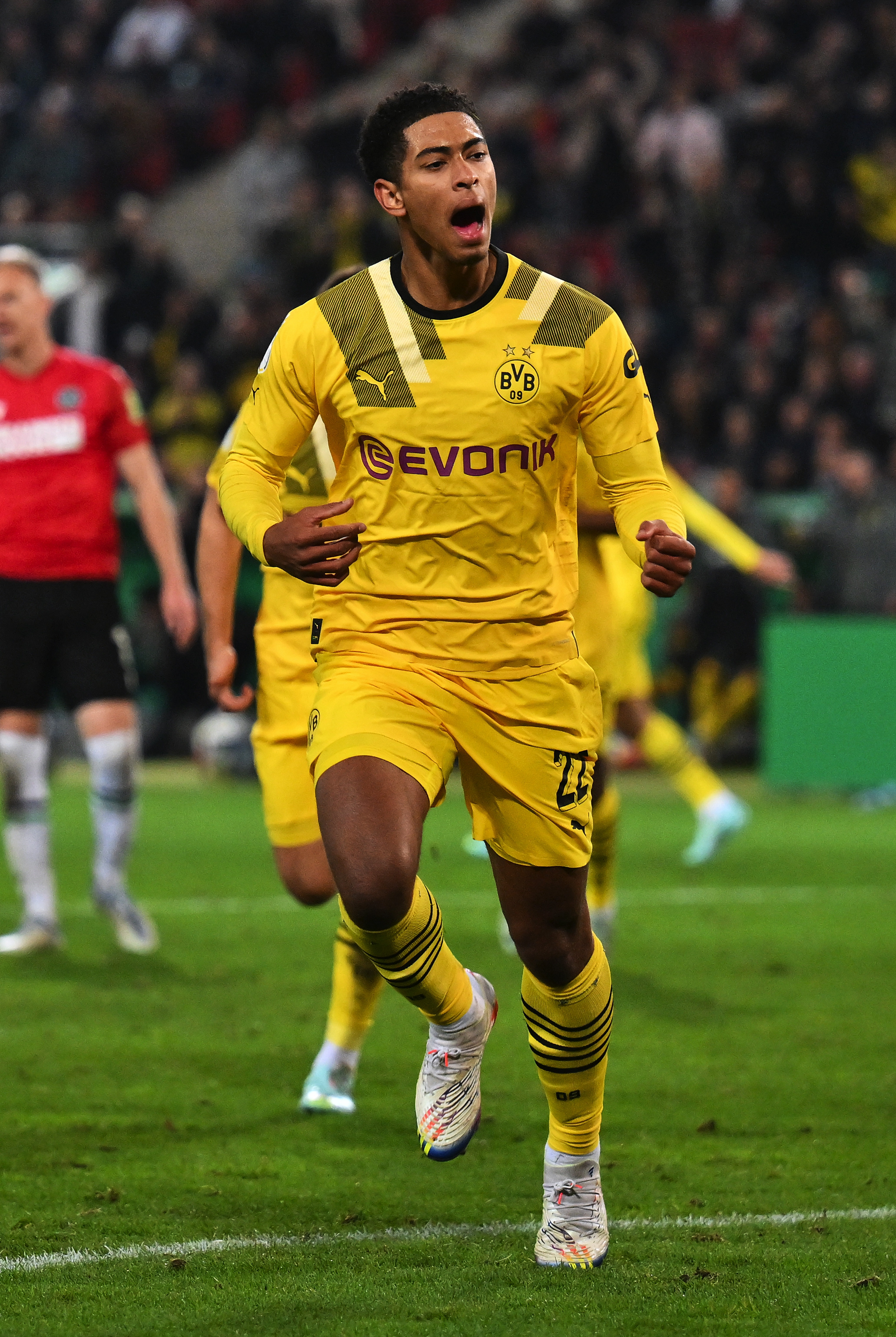 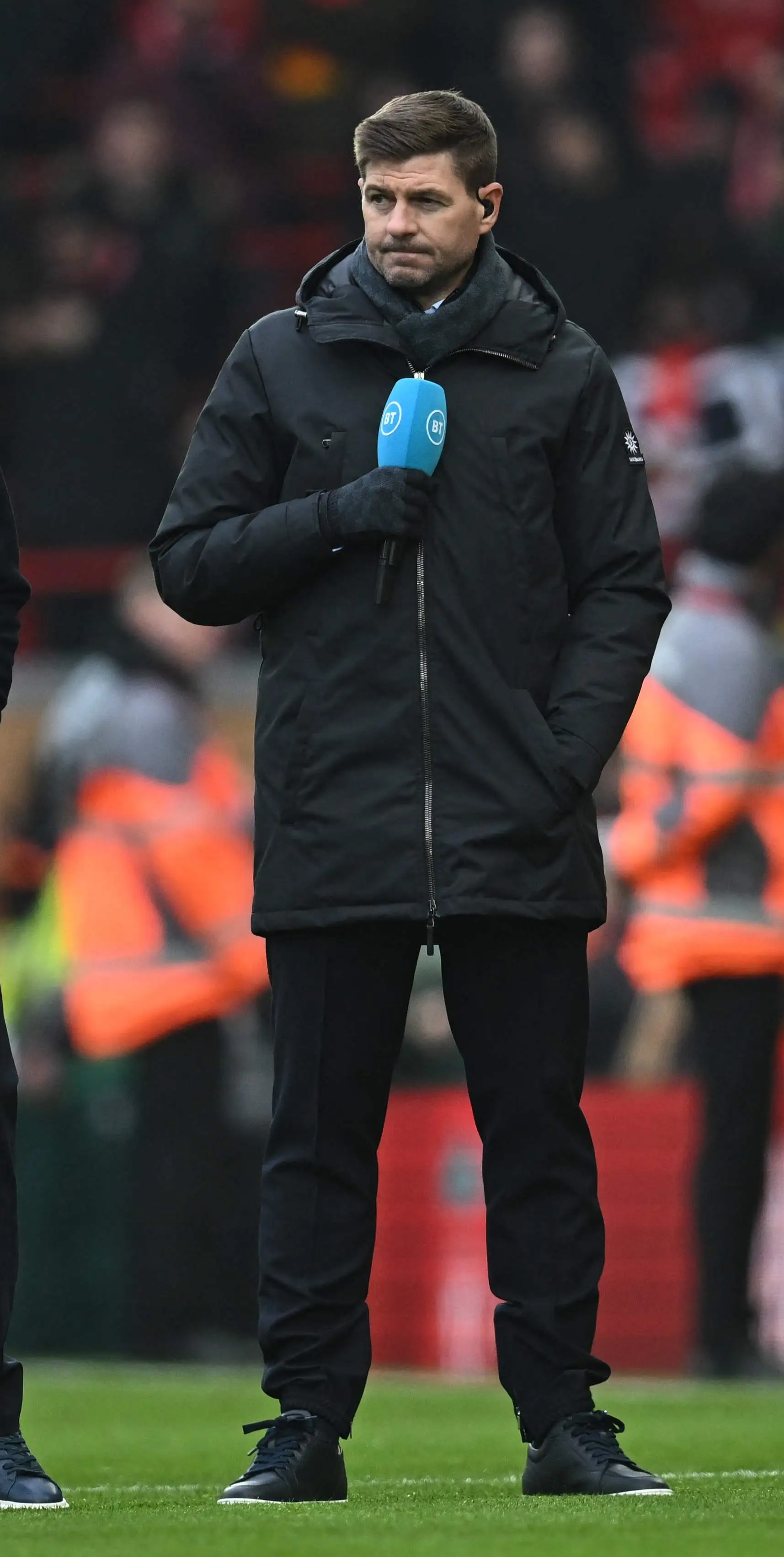 Liverpool and Real Madrid are believed to be leading the chase for the midfielder, who is under contract until 2025.

And the ex-Birmingham City ace is also on the wanted lists of Manchester City, Chelsea and Paris Saint-Germain – although Dortmund are adamant they want him to stay.

It was reported earlier this week that Bellingham was in talks with both Madrid and Jurgen Klopp’s Reds over a summer transfer.

Now former Reds captain Gerrard, who was sacked by Aston Villa last month, is ready to help Klopp secure the signature of the one man he believes the Reds need.

Stevie G, who is at Anfield today as a pundit covering Liverpool versus Chelsea, told BT Sport: “All he needs to do is send his diary to me when he’s got a free day.

“I’ll fly to Dortmund personally, take him out for a nice dinner, and we’ll talk about it!

“On the back of the World Cup, what he’s doing out in Dortmund. I’m a huge fan of him anyway. The way he comes across, the way he speaks about the game. Every time I’ve watched him he impresses me.

“He’s the obvious one, because I do think that at the moment, now that [Jordan] Henderson has adapted his game and he covers Trent [Alexander-Arnold] on that right hand side, Thiago‘s more of a footballer, Fabinho stays, Liverpool are lacking this running No. 8 who can arrive in the box, get you a goal, whose got that power, that burst, who can leave someone for dead.

“Bellingham ticks all those boxes. He’s the obvious one, but I think it’s important we don’t become obsessed with one midfielder.

Despite Liverpool’s struggles in the top-flight this term, Gerrard also insisted that Bellingham is “bright” enough to know that Anfield is still the ideal place to continue his development.

He said: “Liverpool are in the middle of the table, but I’m sure Jude’s bright enough to go ‘hang on a minute, there’s a stand going up here, it’s going to be a 60,000 stadium, they’ve got one of the best five managers in the world, they’ve won the Premier League of late, they’ve been in Champions League finals of late, they play very well here, they’ve got some fabulous players, they develop players.

“It ticks an awful lot of boxes, but Liverpool in the league, right now are in the middle of the table.”

Despite the lure of Bernabeu and Real Madrid, Gerrard also thinks it is vital Bellingham returns to these shores rather than risk being “swallowed up” at a big club foreign club.

He added: “I think it’s important he stays in this country.

“In my opinion, staying around England, staying around this country, getting developed. There’s growth in him, he can evolve. I think staying in England until he hits his peak years is very important for the boy now.”