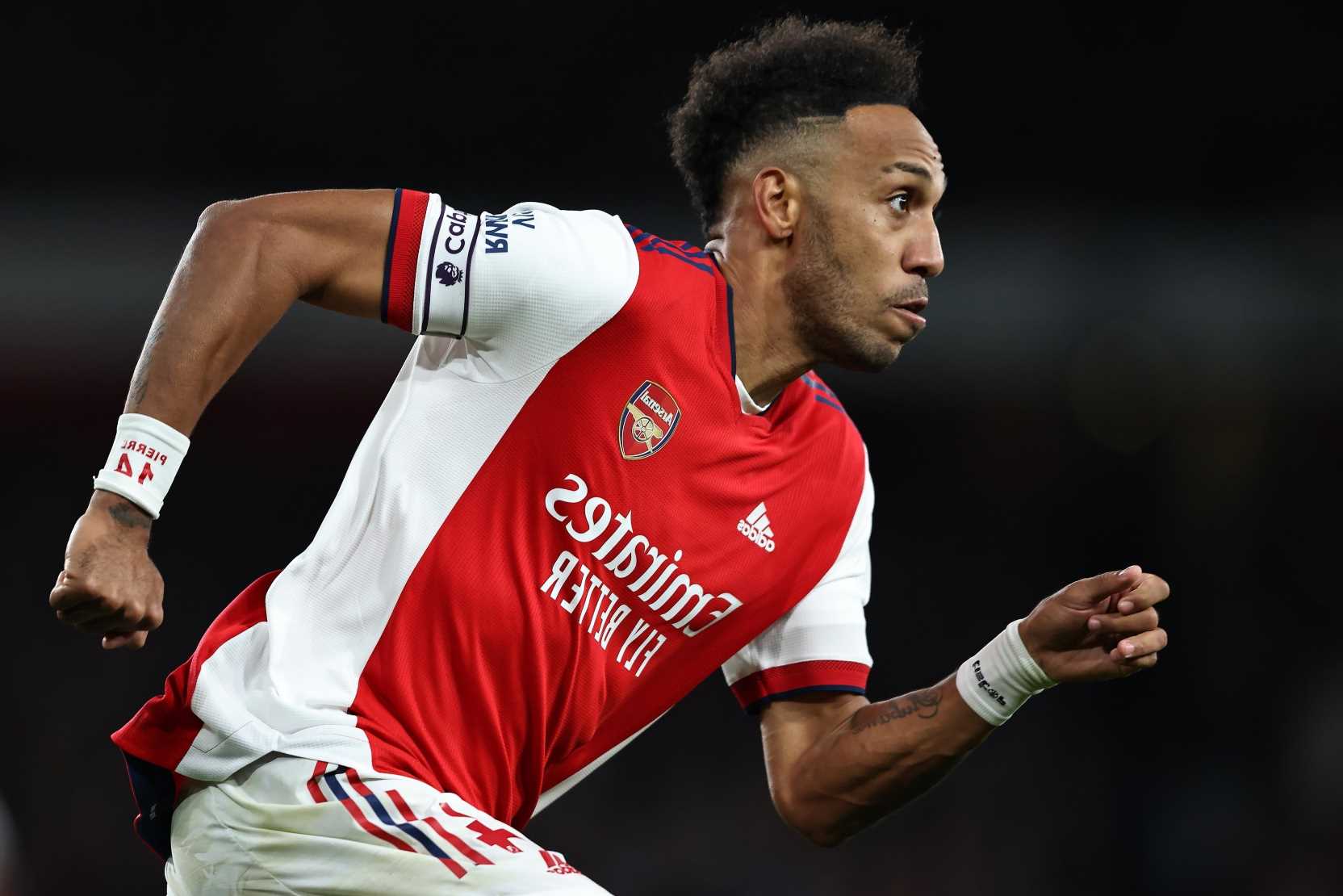 PIERRE-EMERICK AUBAMEYANG has revealed he is NOT the fastest player in the Arsenal squad – with two players quicker than him.

The Gunners captain, 32, is well-known for being a speed merchant and one of the quickest stars in world football. 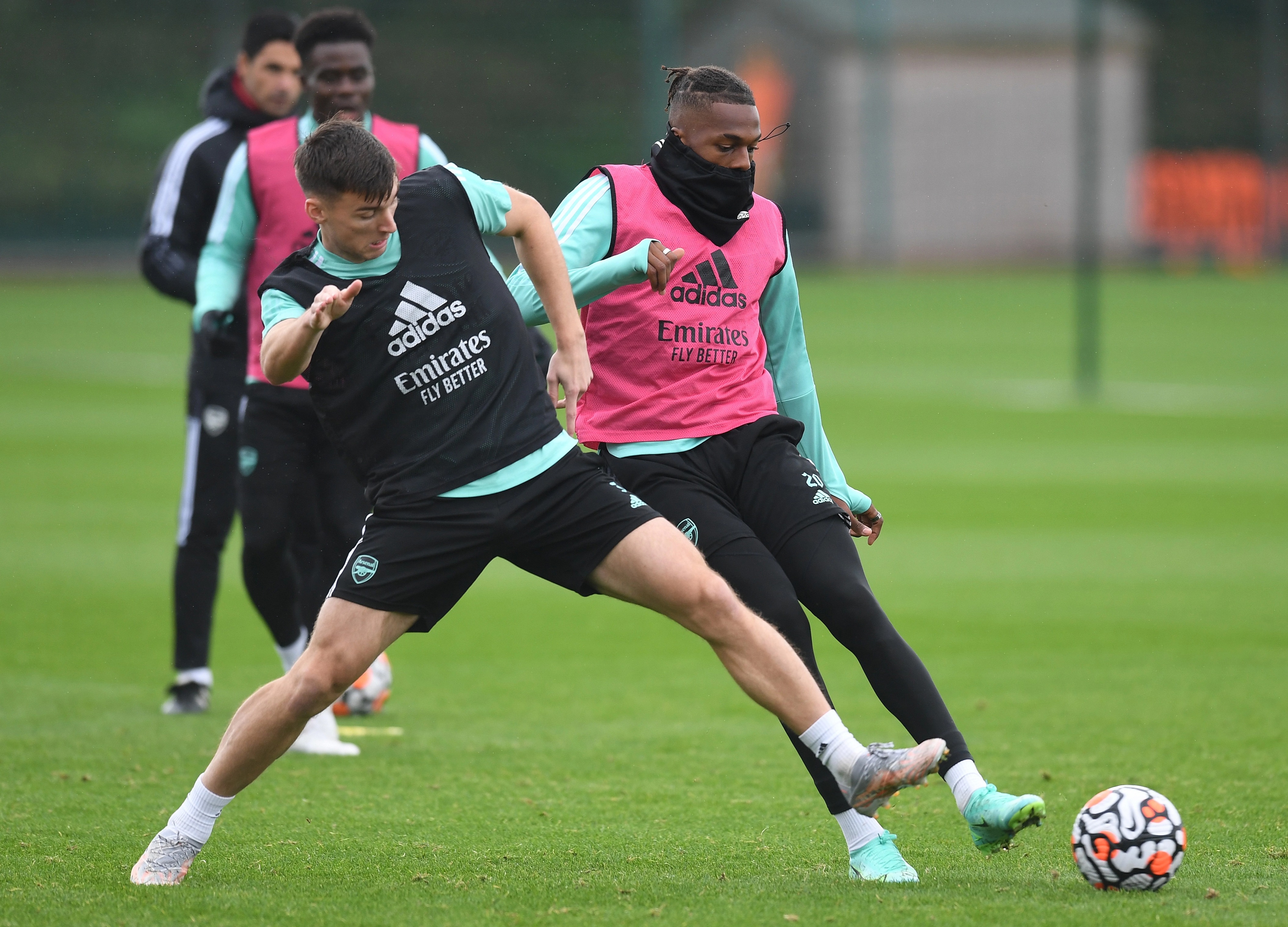 But Aubameyang ranks himself only third in his own team, behind left-back duo Kieran Tierney and Nuno Tavares.

When asked if he was the quickest player in the Arsenal squad, Aubameyang told Yianni: "I think no.

"I think we’ve got some players that are really quick.

"We have never done a real race, because if we do that I have my chances.

"But in 30 metres, we’ve got some quick players, like Kieran Tierney and Nuno Tavares – they are really quick in their first steps."

Now 32 years old, Aubamayeng joked he feels he would 'kill' them if he was a teenager again.

Last month, Jack Wilshere – currently training with Arsenal and helping out with the youth team – confirmed Tierney was quicker than Aubameyang.

He told talkSPORT: "We were doing a sprint test and I asked the fitness guy ‘who is the fastest player, is it Aubameyang?’