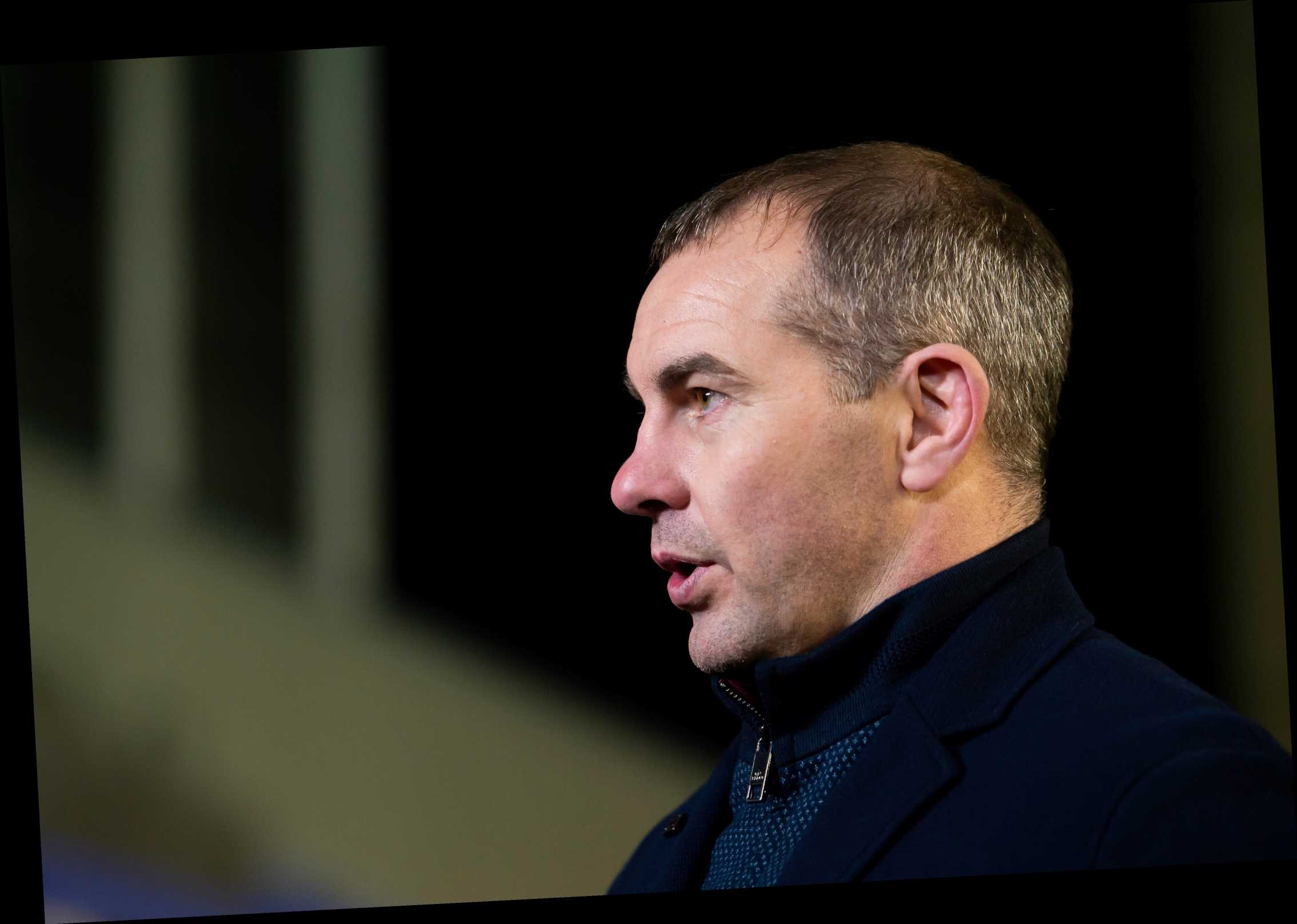 IAN Watson insists no amount of stick was going to change his mind about joining Huddersfield.

The ex-Salford chief admits he knows what Red Devils fans think of him after walking out. 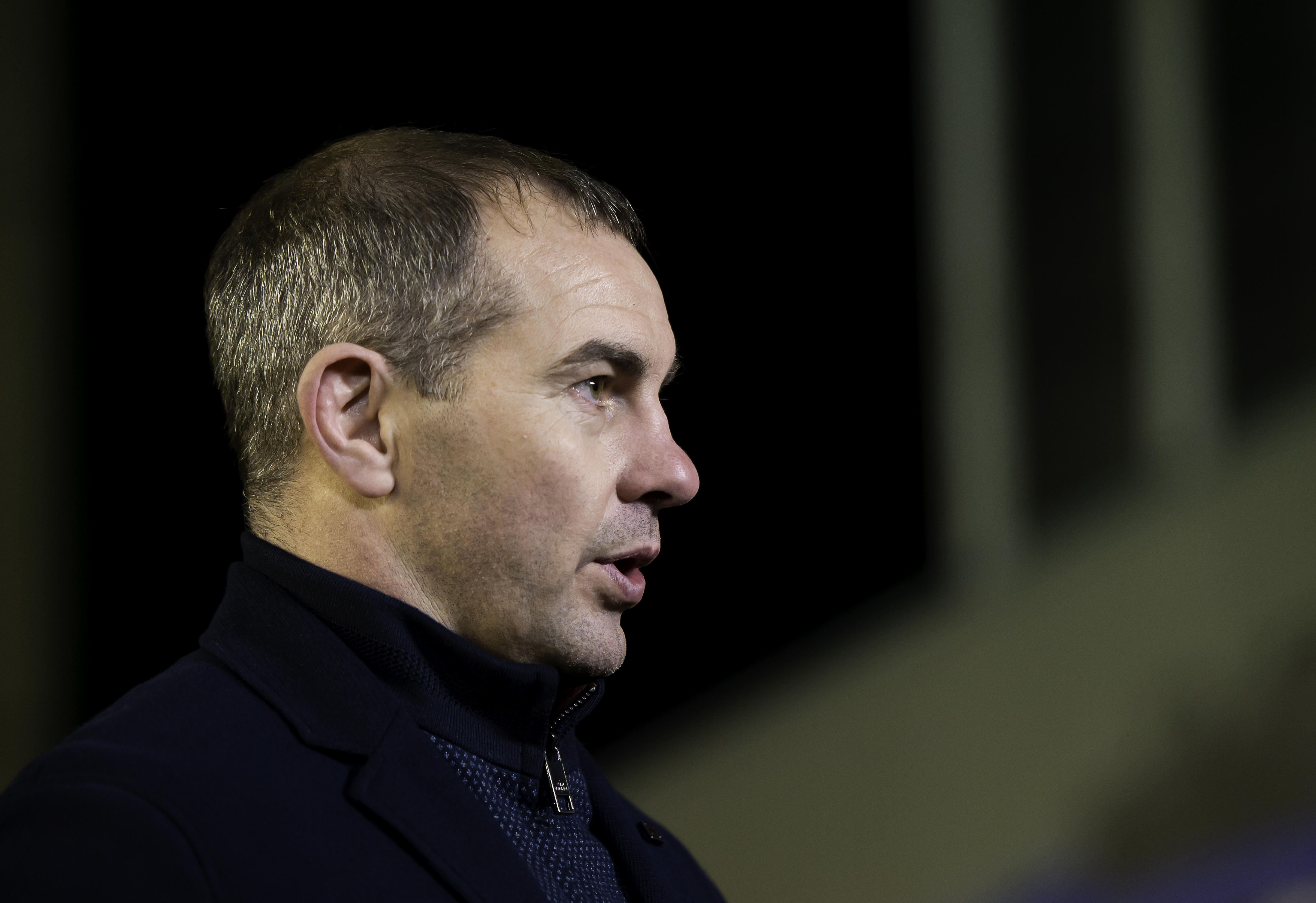 But he is not overly bothered at the outcry over his switch – now he can build a club rather than rebuild.

Watson, who guided the Red Devils to the Super League Grand Final and Challenge Cup final in successive seasons, said: “My daughters have filled me in as they have social media but you dictate your own future and make your own decisions as you go forward.

“But I’ve not had anyone say anything to me face-to-face.” 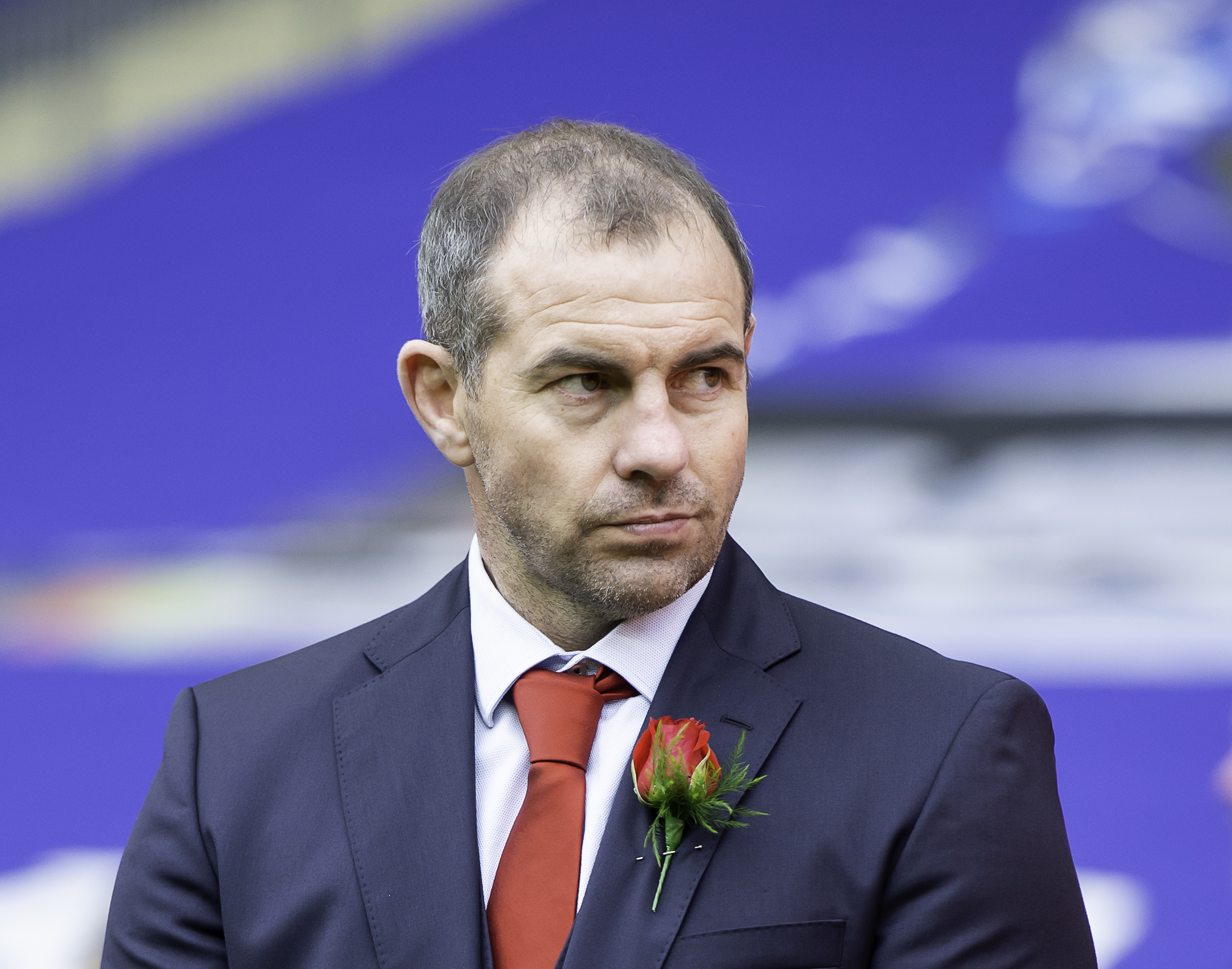 Now Watson is at Huddersfield, after turning down Hull FC because of the distance from Salford, Watson is even more convinced he made the right call.

Having that base of youngsters to call on is the biggest plus – he can build rather than rebuild every year.

He added: “The fact I’ve left Salford isn’t a concern to me now. Salford’s not my worry.

“Look at the top teams, they’ve always been able to bring young lads through. Salford didn’t have those roots to build from.

“Every year we were chasing our tail or trying to cherry pick at the top end of the league, wait and hope we could pinch a player.

“Wigan and St Helens are able to build their own, that’s something we hope to do here at Huddersfield.”