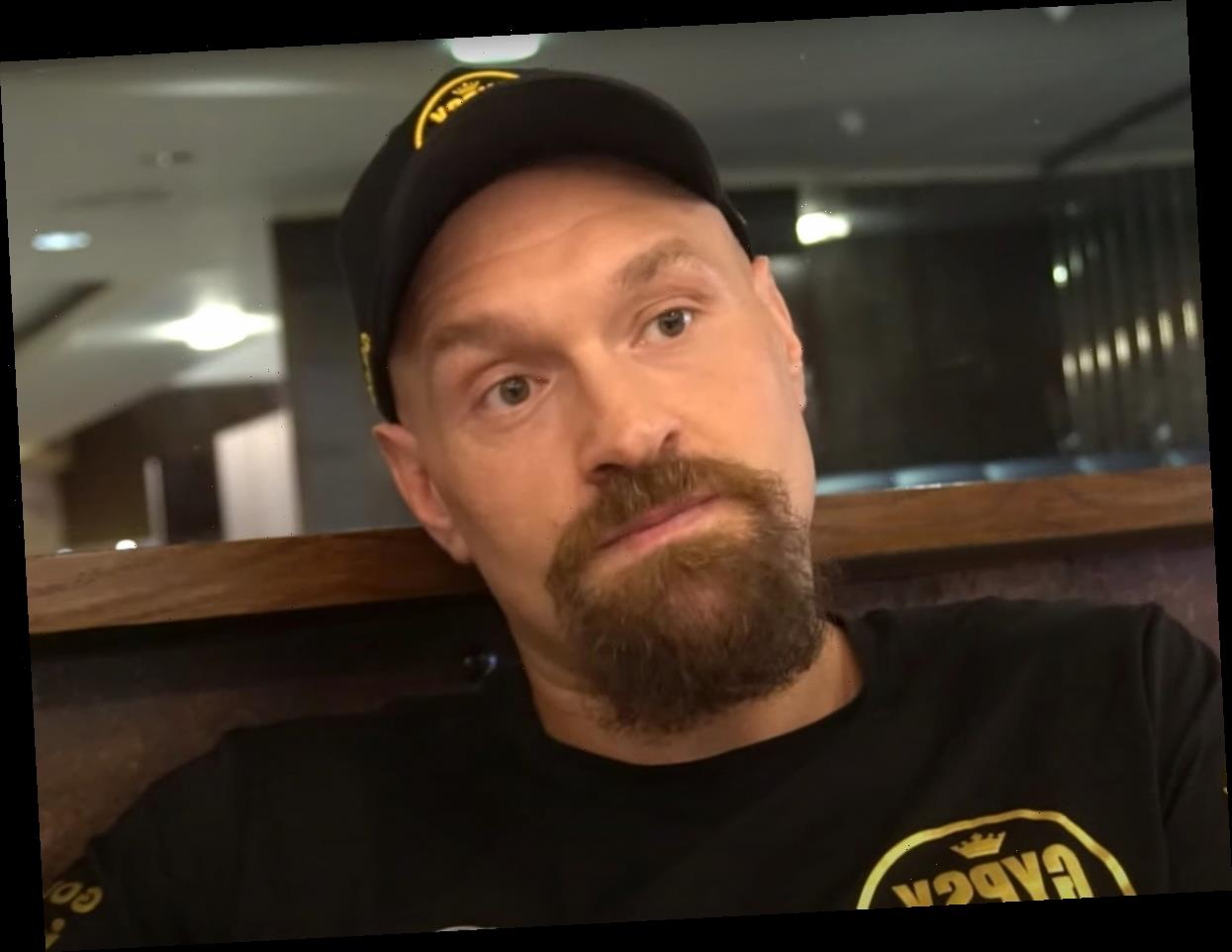 Tyson Fury has revealed he will not fight in the UK again and intends to see out his career in Las Vegas with talks ongoing to face Anthony Joshua in a fight that will decide the undisputed world heavyweight champion.

The WBC champion has been discussing his future with discussions continuing for an all-British super fight with Joshua, who holds the WBO, WBA and IBF titles.

But Fury maintains a third fight with Deontay Wilder, who he knocked out last year, is still on the cards, but neither fight has a chance of taking place at home.

“Don’t write Wilder off out of the equation, he could be fighting me next, who knows? I could have a third trilogy yet,” Fury told IFL TV.

“Like I said, there’s a lot of stuff going on behind the scenes. Wilder might be next.

“I won’t ever box here again. Finished. Superstar of world boxing is not going to box in a small hall show somewhere.

“It’s got to be in the capital of entertainment in the world. My home city is Vegas, I’ve had my last three fights there.

“My last four fights have been California, Staples Center, MGM Grand Garden Arena, T-Mobile Arena, MGM, they’ve all been over there. So I intend to stay there and end my career over there.”

Fury also admitted he’s calm about his future and the possibility that the Joshua fight fails to materialise.

“I’m not too bothered, I’ve made plenty of money in my career, I’ve got no debts, I’m alright,” Fury added.

“It’s out of my hands. Whenever it [the pandemic] finishes it finishes.”