IAN WRIGHT admits he strongly disliked Roy Keane and was hurt by his fierce rival's jibe over 'losers' medals'.

Arsenal legend Wright and ex-Manchester United hardman Keane wore their hearts on their sleeves more than most during the two clubs' infamous clashes of the 1990s. 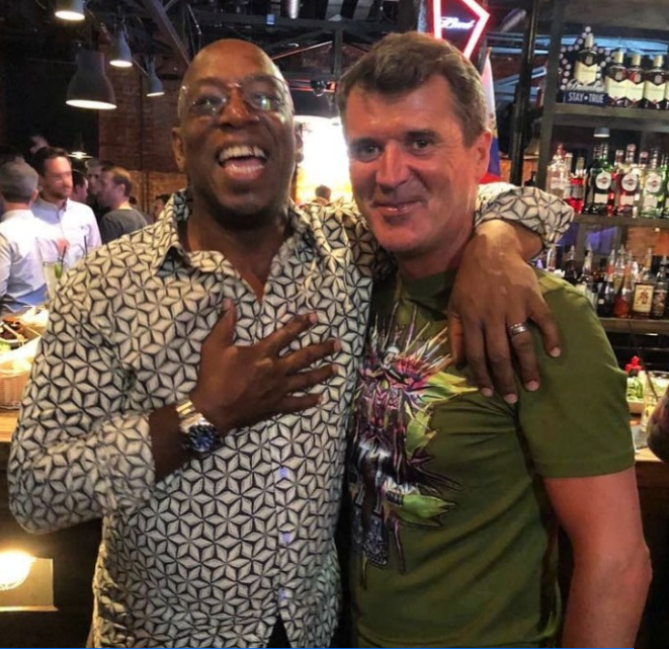 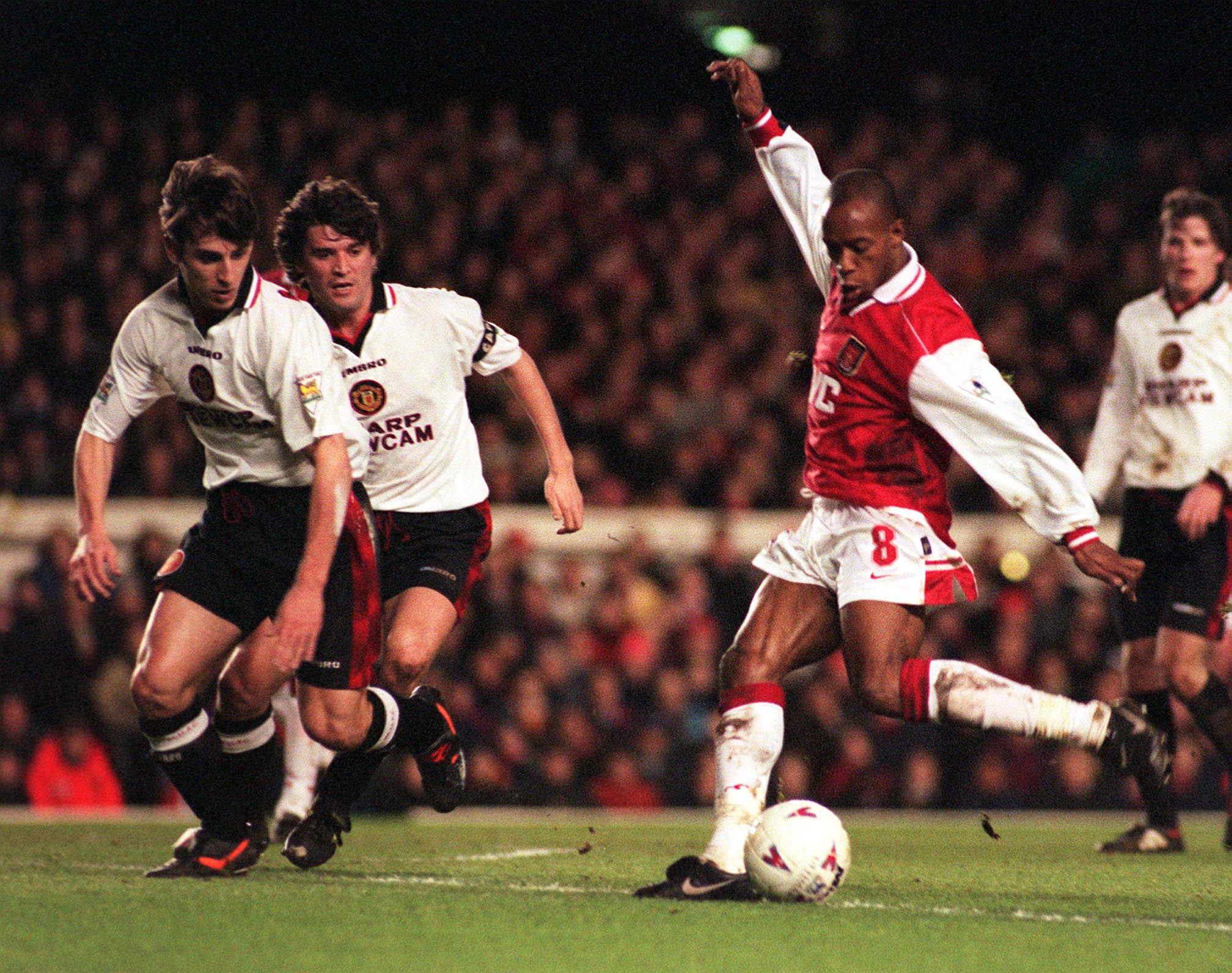 And Wrighty has revealed the mutual hostility extended off the pitch.

But he says as pundits the two have become mates – with Keane an 'honest man' the former England striker can discuss 'serious things' with.

"I remember when I won my Premier League medal, when the camera came in I remember saying 'Roy Keane winners medal' because Roy Keane one time said to me ‘Wrighty, you’ve got a cabinet full of losers medals!'

“It’s the kind of comment I would have said to him if the shoe was on the other foot.

"But when he said it, it hurts you but I was laughing deep down because it’s a killer, it finishes you, bam.

But while their old clubs are struggling to rediscover the glory days, the pair's relationship has reached a golden era.

Wright explained: “People have to understand that Roy Keane is just an honest man.

“What I like about Roy Keane is that I see him as my friend. We go and we talk about some serious things."