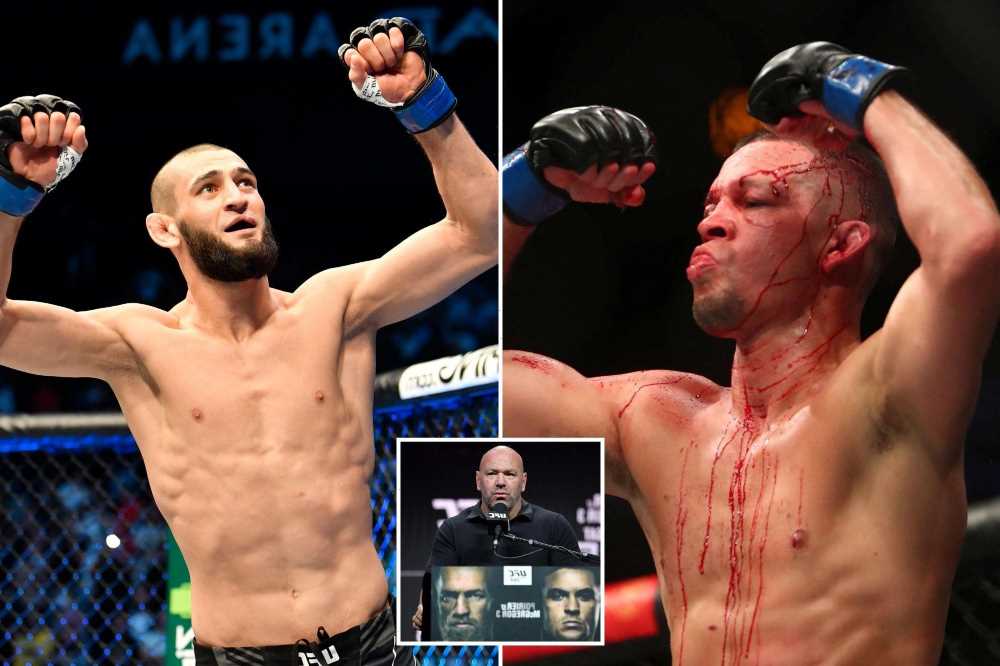 NATE DIAZ insists he had no intention of fighting Khamzat Chimaev other than to see out his UFC contract.

The Ultimate Fighter season five winner will lock horns with the undefeated Russian-born Swede early on Sunday in the main event of UFC 279. 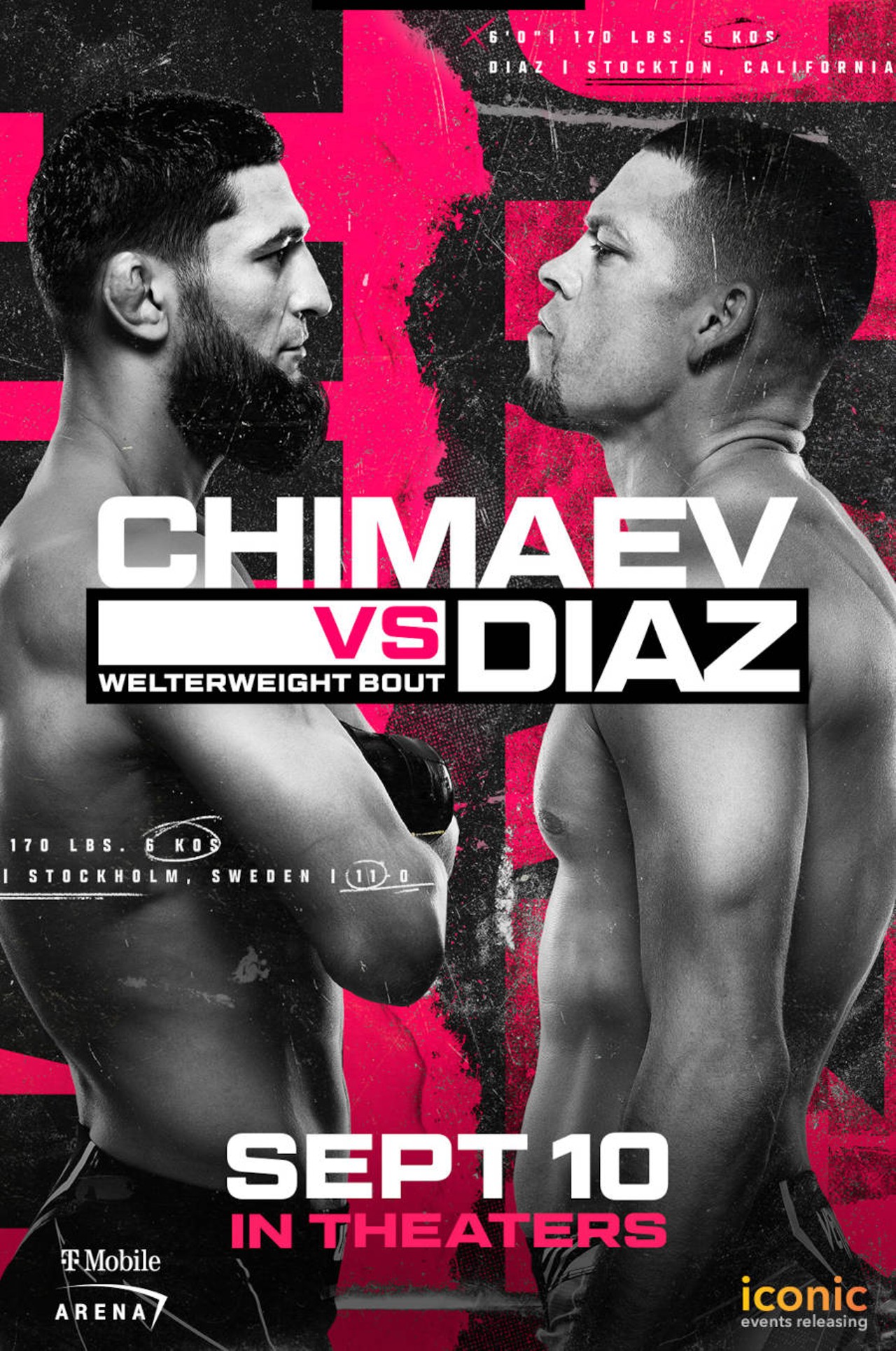 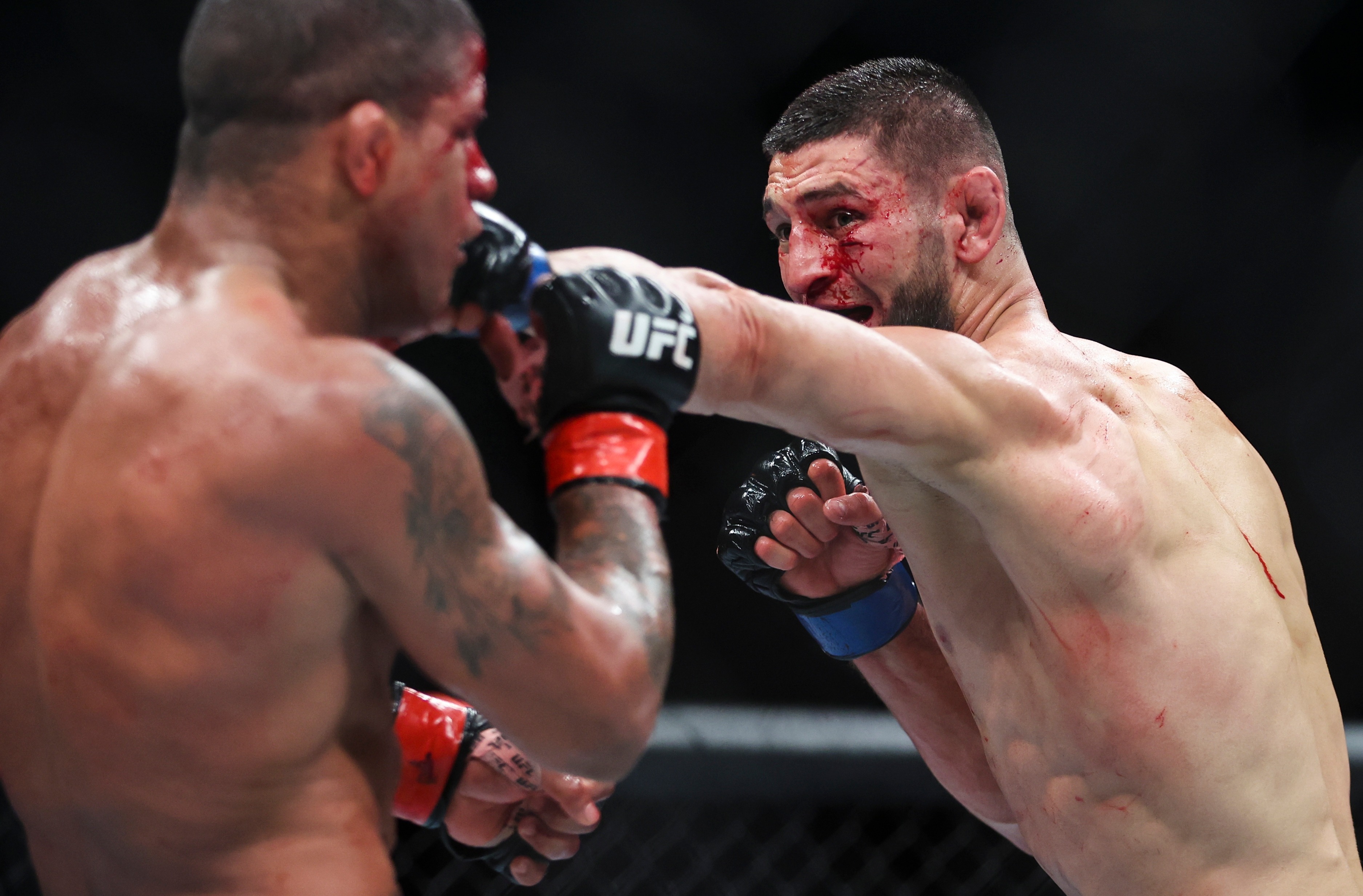 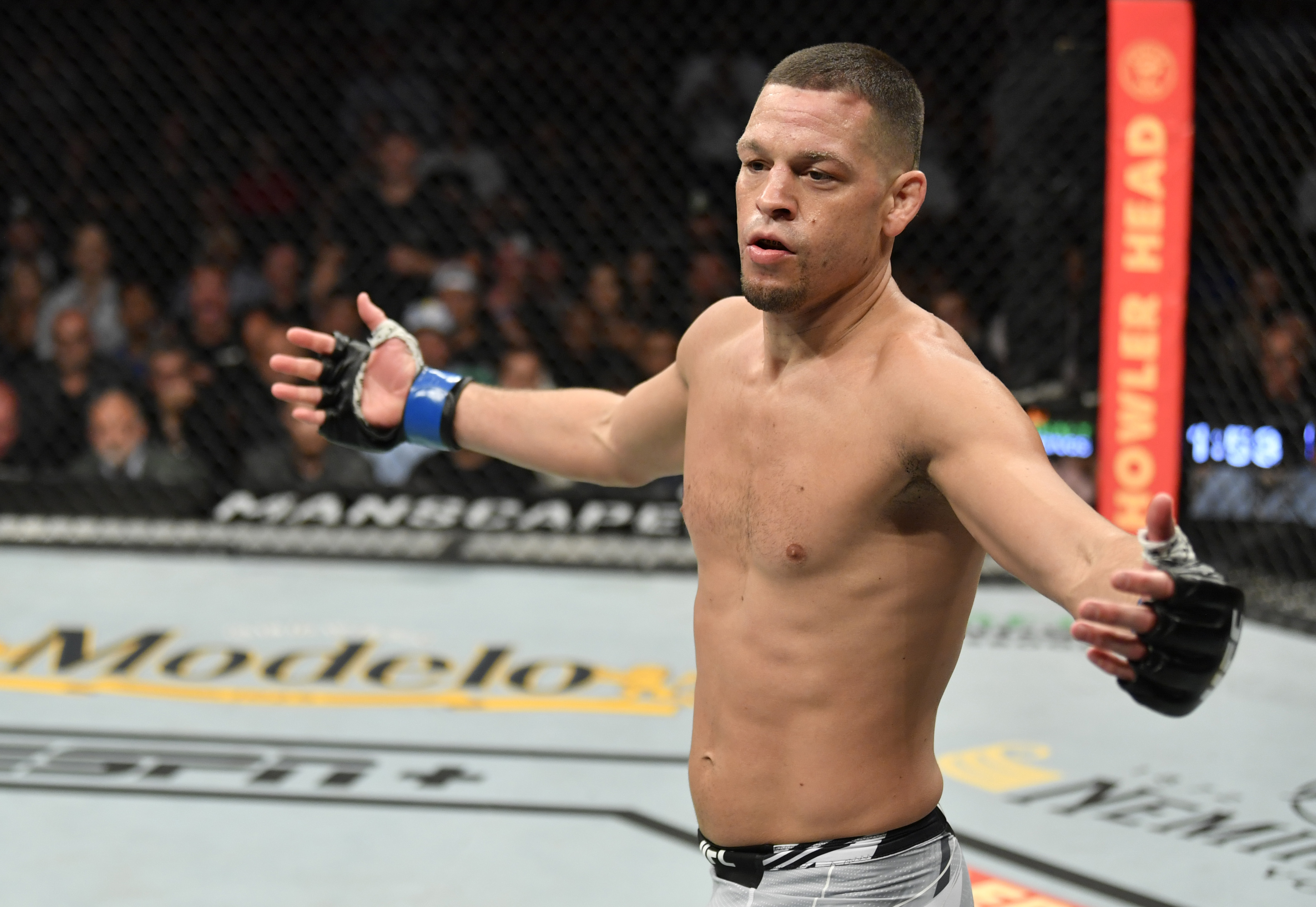 Fan favourite Diaz initially declined a "disrespectful" offer to fight Chimaev last year but performed a U-turn to see off the final fight of his deal with the MMA leader.

In an interview with ESPN, he said of the UFC brass: "They're acting like I called for this fight, which I didn't call for and don't want and didn't want and still don't want.

" But, [the] pressure is on him, he better finish me, because he's the next killer in town." 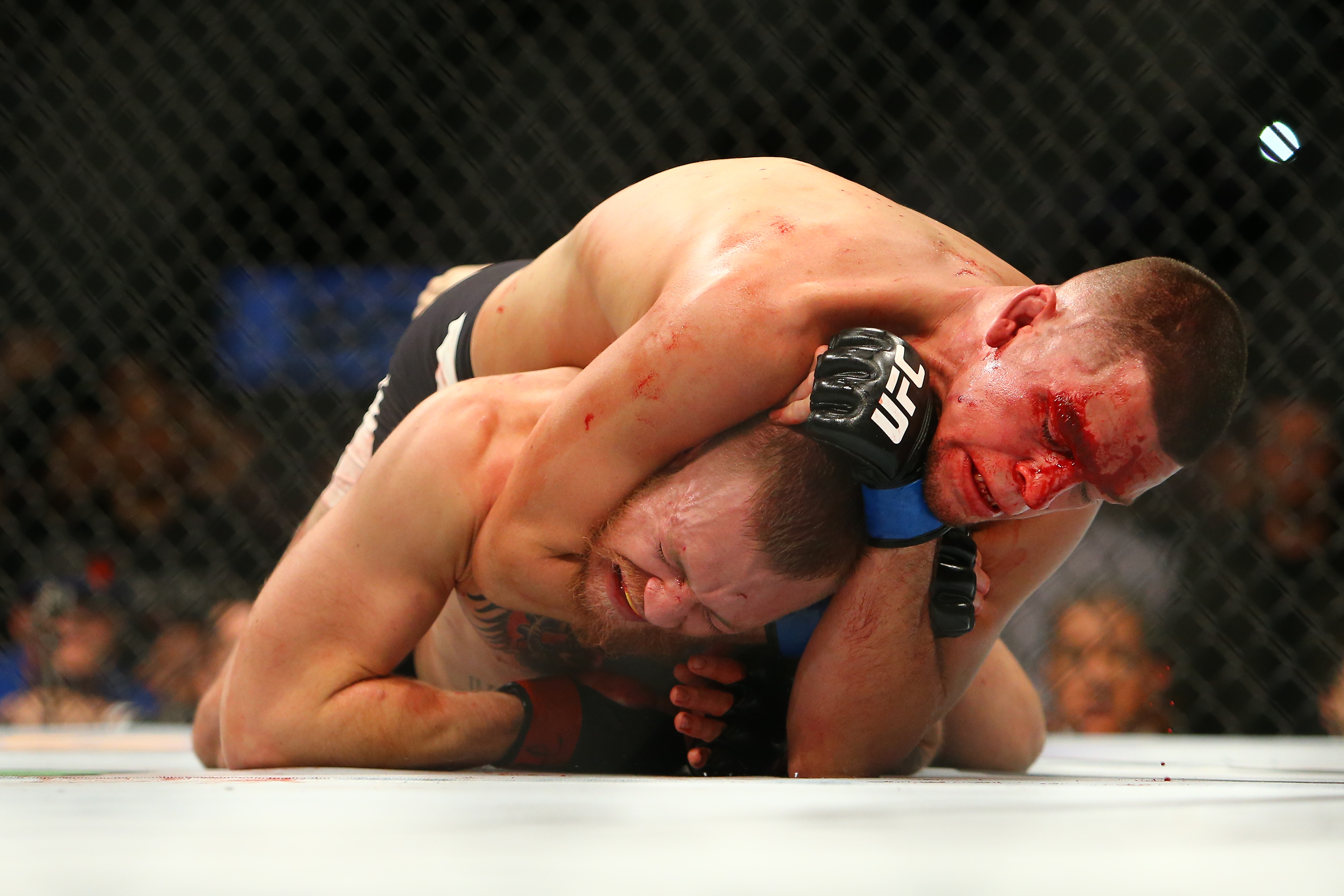 Many in the mixed martial arts world believe the UFC are trying to boost Chimaev's star power by matching him against Diaz – a notion the Stockton slugger agrees with.

Diaz said: "This fight isn't even about this guy… it's about 'making' this guy.

"And I'm like, 'OK, you guys aren't going to let me go? Because I'm the best fighter here?

"And you're not gonna let me go unless it's off of somebody?" 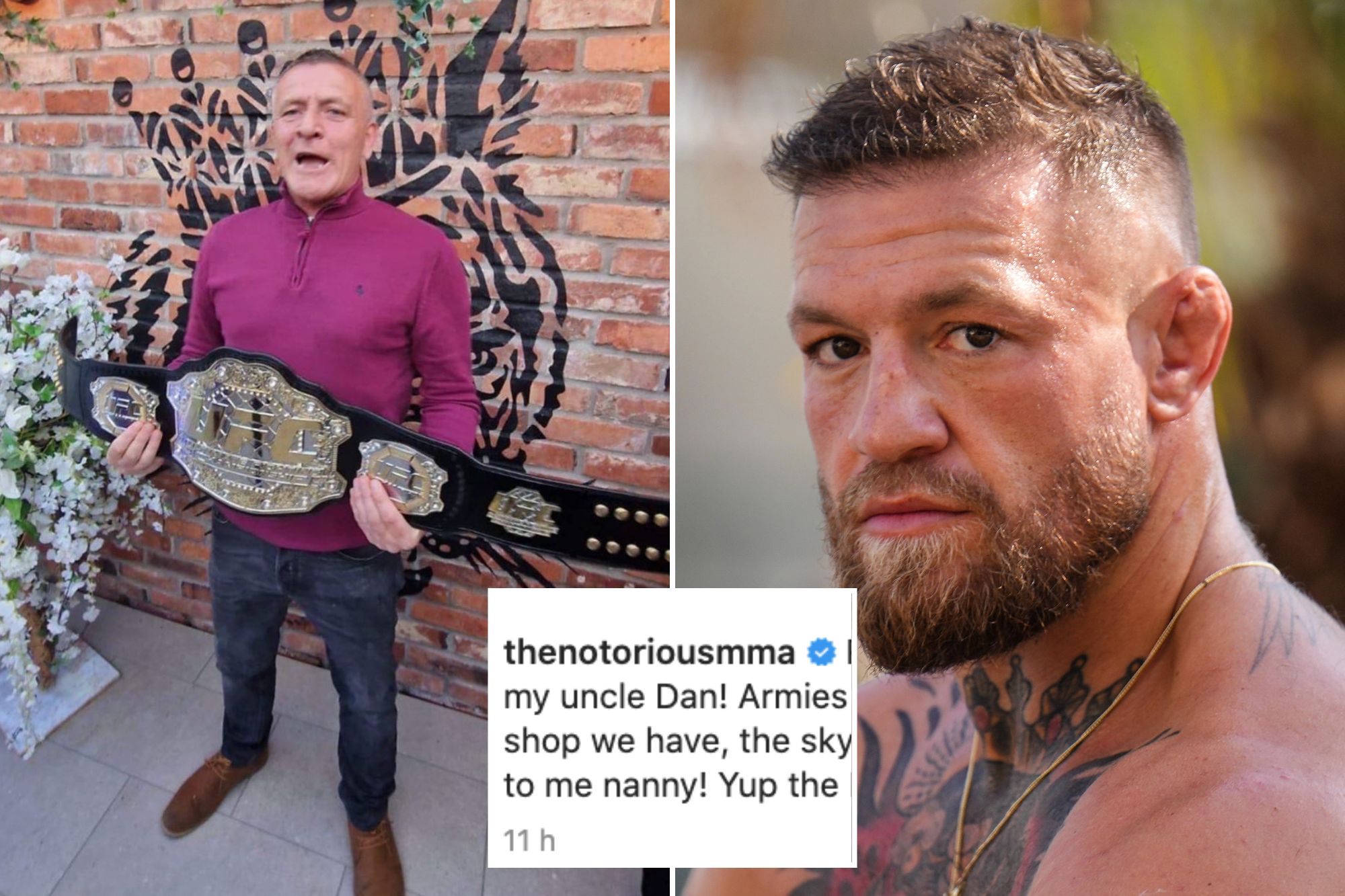 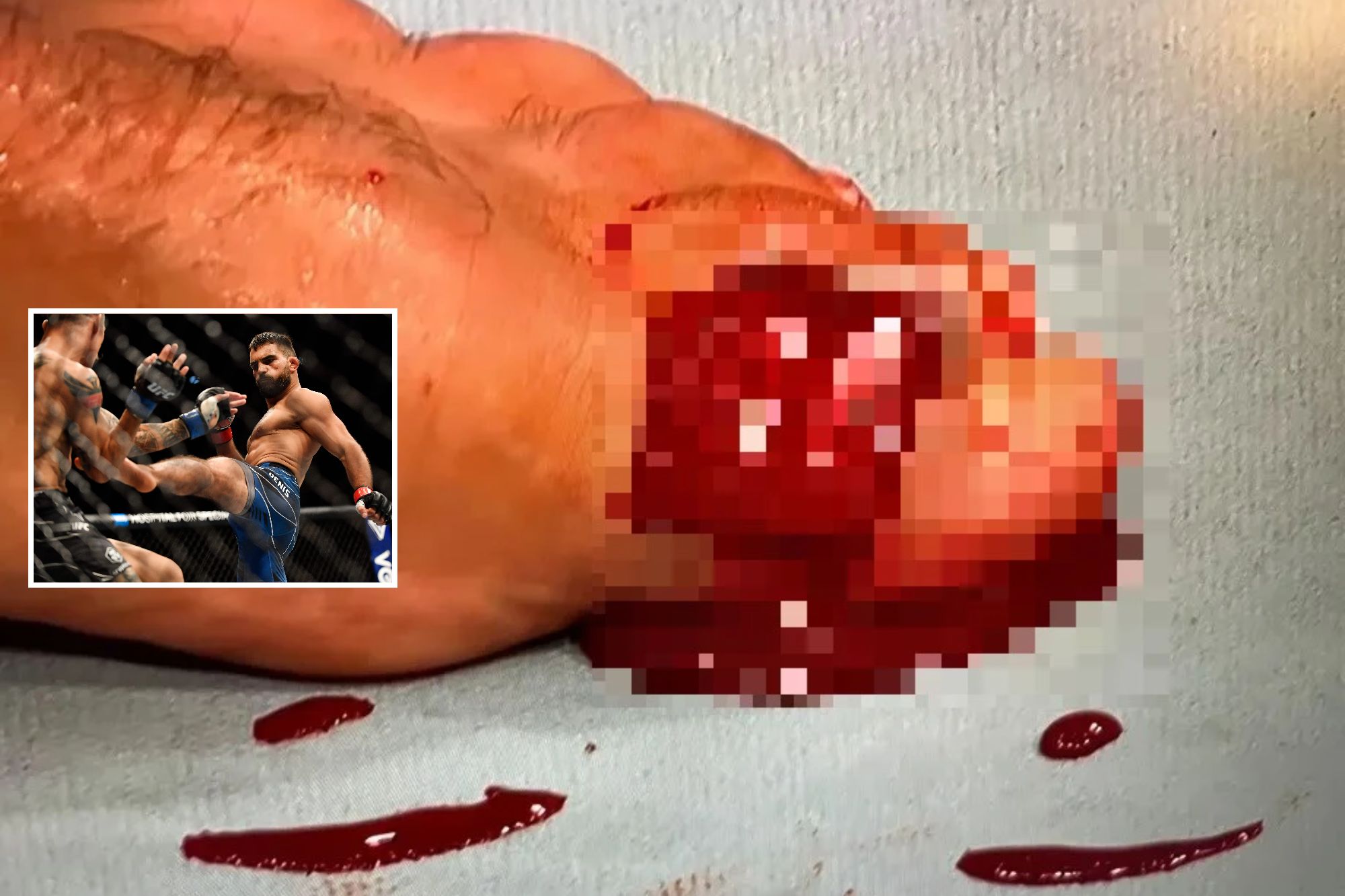 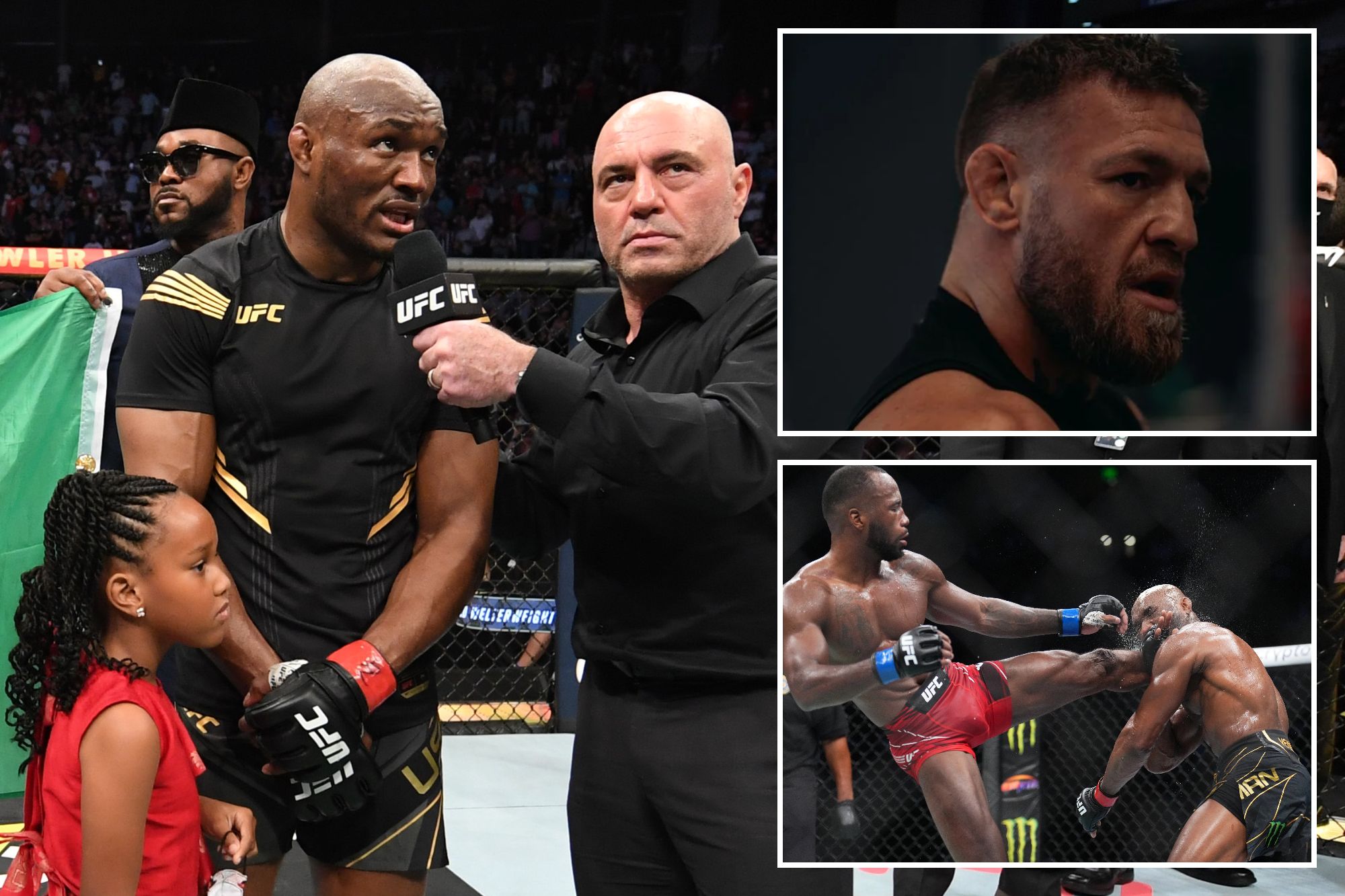 Although he wasn't happy for Chimaev to make a name of him beforehand, Diaz has embraced the role of potential baton passer.

He said: "I gotta make somebody for you?

Diaz's clash with Chimaev will bring about the end of his 15-year run in mixed martial arts' premier promotion.

Diaz hasn't closed the door on inking a new deal with the promotion but is eager to test free agency.

Victory over Daz would extend Chimaev's record to a perfect 12-0 and potentially put him on the brink of a welterweight title shot.