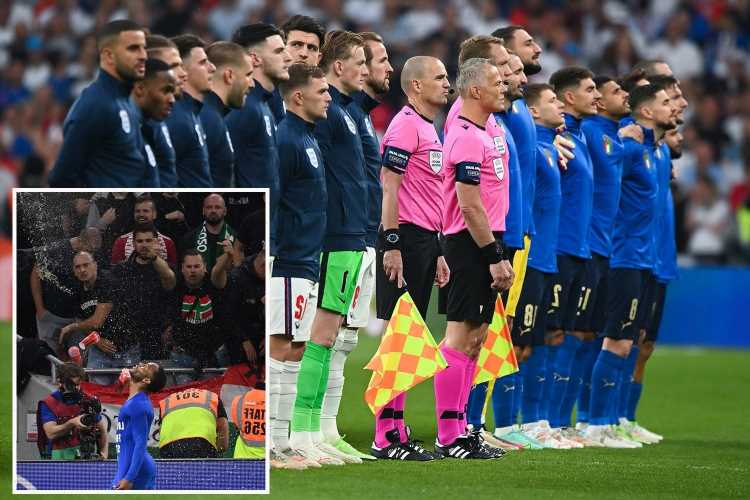 HUNGARY'S foreign minister believes the ugly scenes in Budapest on Thursday were comparable to the Euro 2020 final at Wembley. 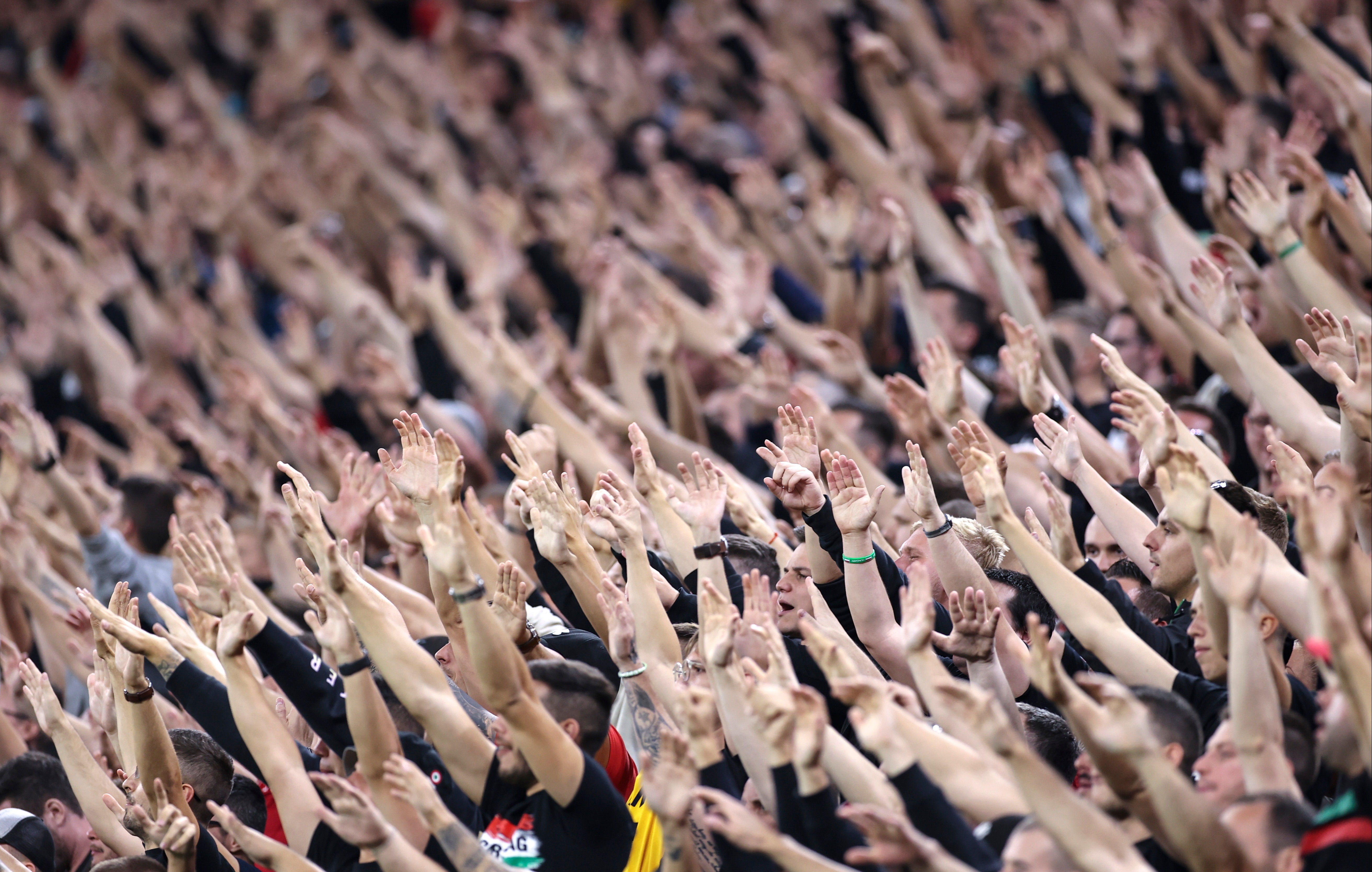 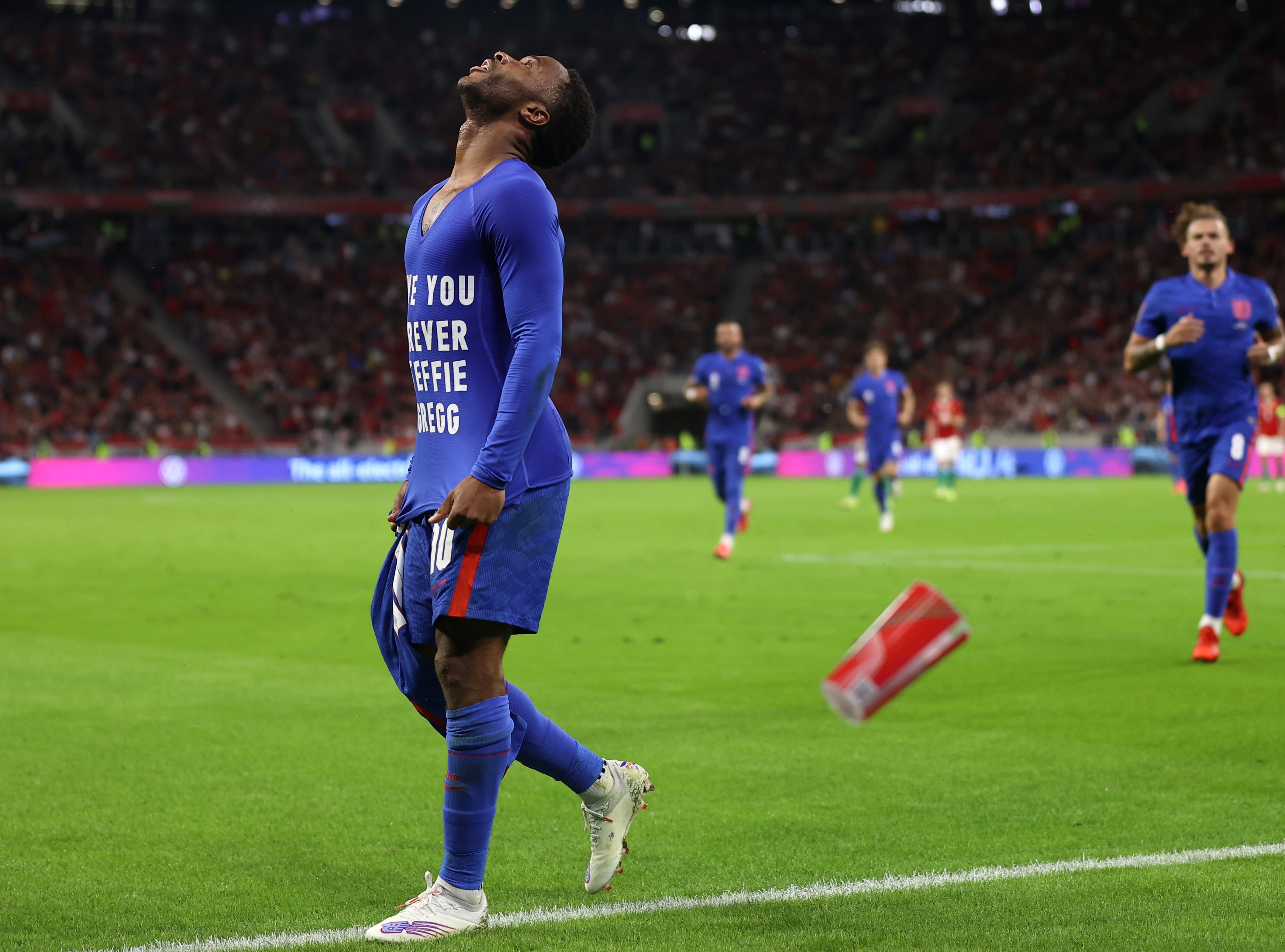 The politician made his feelings known by sharing a video of what happened at Wembley in July on his Facebook feed.

England supporters were accused of being disrespectful after booing the Danish and Italian national anthems during the Euros.

"The following shot was taken at Wembley before the EC final. The Italian anthem is barely audible amid the whistle concert of English fans.

"Have they also stated similar ones?"

Monkey chants were heard inside the stadium and Three Lions captain Harry Kane reportedly had anti-semitic abuse hurled at him.

Fifa claim they will take 'adequate' action against Hungary once they have received all the necessary evidence.

In a statement, the governing body said: "First and foremost, Fifa strongly rejects any form of racism and violence and has a very clear zero tolerance stance for such behaviour in football.

The Hungarian FA have also vowed to identify and ban 'troublemakers' – but are yet to accept allegations of racism.

I urge Fifa to take strong action against those responsible to ensure that this kind of disgraceful behaviour is eradicated from the game for good.

In a statement, they said: "The vast majority of the 60,000 fans who visited Puskas Arena cheered for their team in a fair way and encouraged the Hungarian national team even when they were already losing.

"We need to identify the troublemakers and strictly punish them in order to protect these fans.

"The fans who threw flares and glasses to the pitch are being identified.

"The Hungarian Football Federation will report/has already reported them to the police.

"The Federation will initiate a civilian lawsuit in order to make the perpetrators responsible for paying any fine that could occur, and, besides that, they can expect a two-year ban at the end of the process."