The Kilmarnock born reporter passed away at the age of 84 after working as a journalist for 60 years. 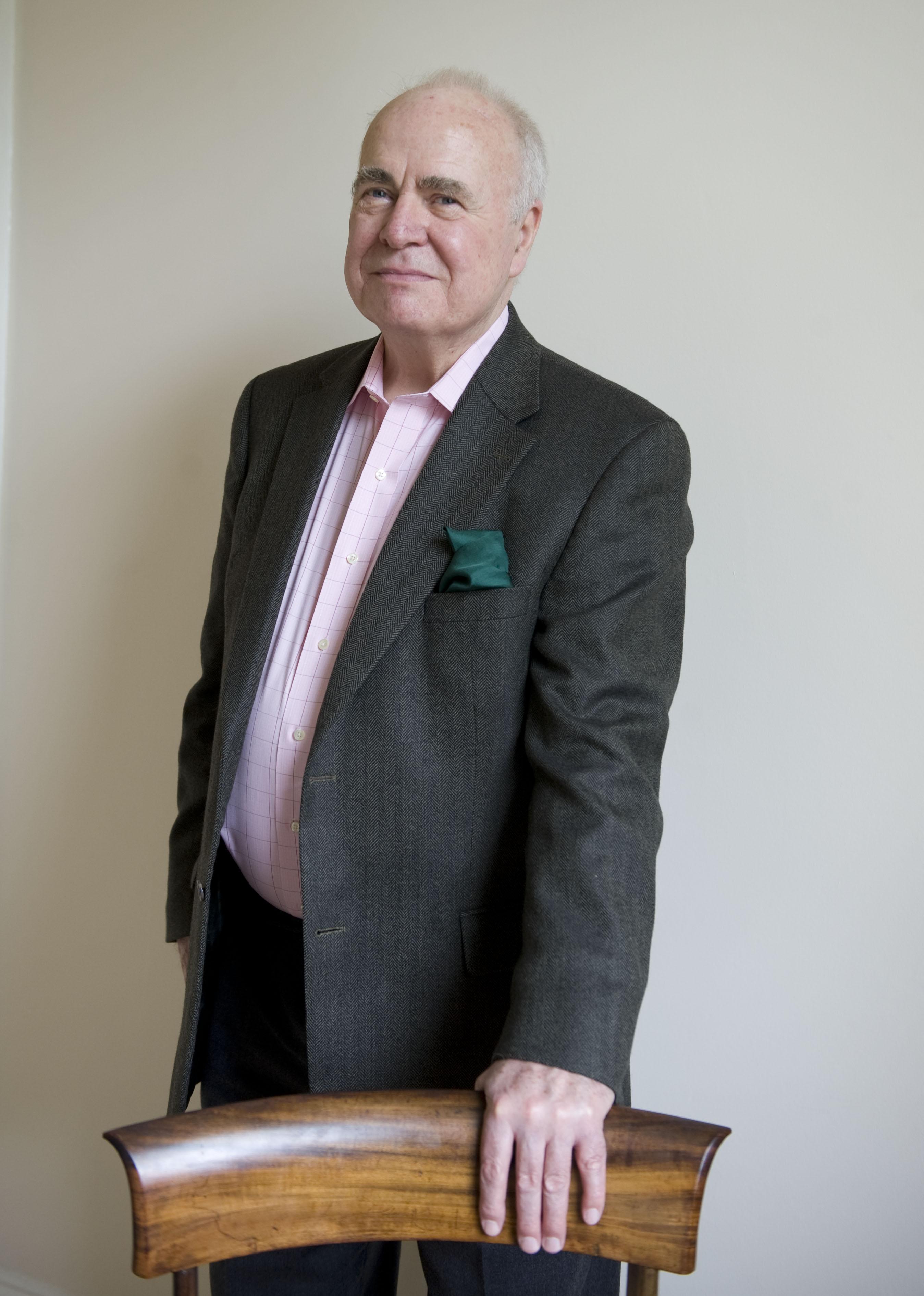 McIlvanney spent time at the Observer and the Sunday Times, covering some of the biggest sporting events in the world.

He said his greatest 'scoop' was finding himself in Muhammad Ali's villa just hours after the epic Rumble in the Jungle showdown with George Foreman in Zaire in 1974.

Fergie even consulted McIlvanney for help when producing his autobiography, Managing My Life. 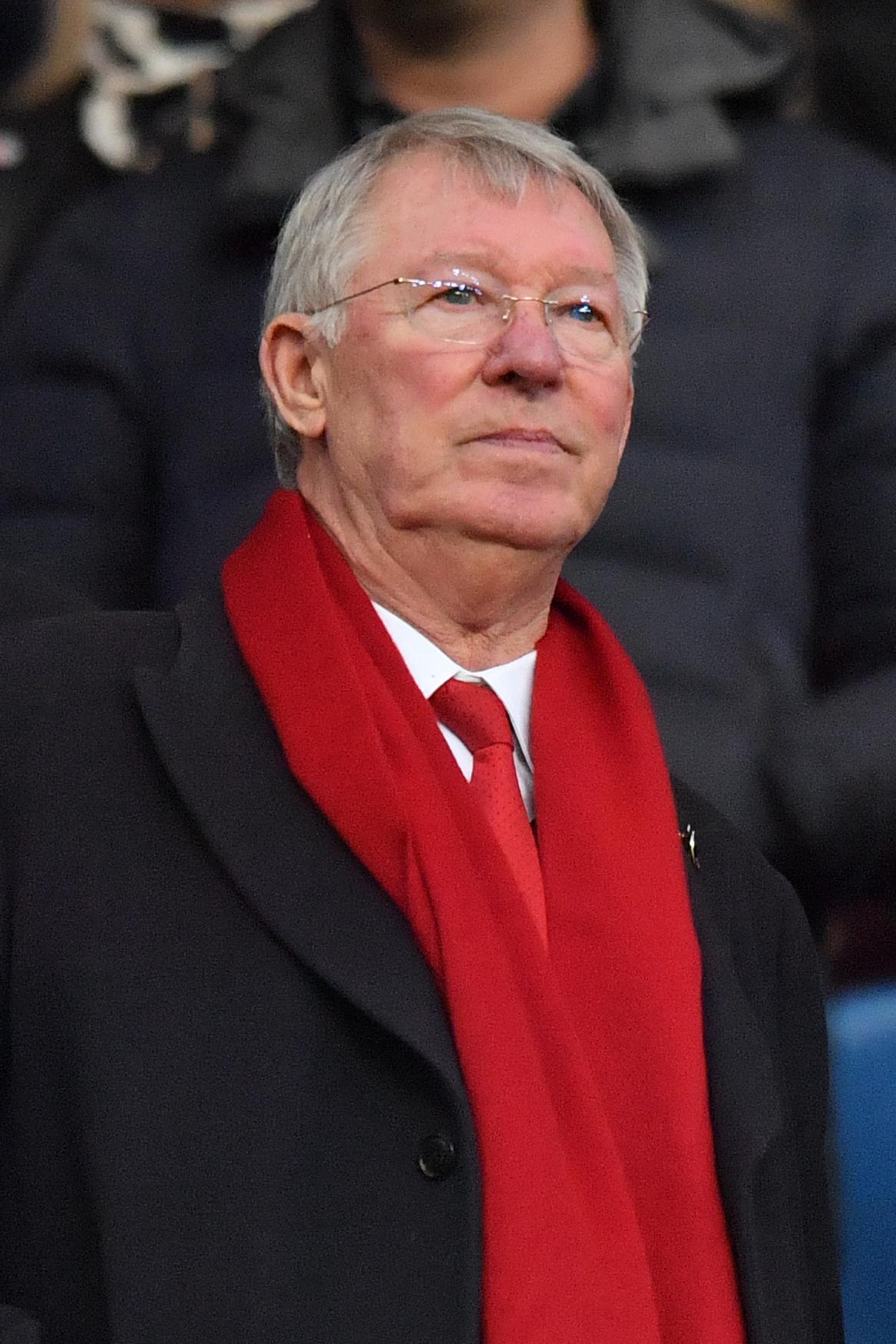 McIlvanney also covered tragic events like Stein's death after the World Cup qualifying game in Cardiff and the 1972 Olympics where 11 Israeli athletes were murdered.

Journalists from around the world have paid their respects to a great writer.

Henry Winter of The Times said: "A giant of a sportswriter and broadcaster. Thoughts with Hugh's family. RIP."

Richard Conway at the BBC tweeted: "RIP Hugh McIlvanney. An extraordinary writer and a lovely man."

Ed Chamberlin from ITV said: "The finest sports writer of his generation. Simply a master with words – written and spoken."

Former BT Sport commentator Derek Rae added: "Scotland has lost one of its most gifted journalists. A giant of the written word."

And BBC Scotland's Tom English said: "Farewell to the big man Hugh McIlvanney. More than the greatest sportswriter, he was a giant of sports literature."

Celtic also paid their respects as they wrote on Twitter: "A legendary sports journalist on a legendary football manager.

"The thoughts and prayers of everyone at #CelticFC are with Hugh McIlvanney's family and friends at this sad time."

Gary Lineker also tweeted saying: "Very sorry to hear that Hugh McIlvanney has died. Truly one of the greatest sports’ writers of all time."

Keep up to date with ALL the latest news and transfers from Scottish football plus fixtures, results and live match commentary