David Wagner's side are investigating reports that their supporters had hurled homophobic abuse at the travelling Seagulls fans at the John Smith's Stadium on Saturday. 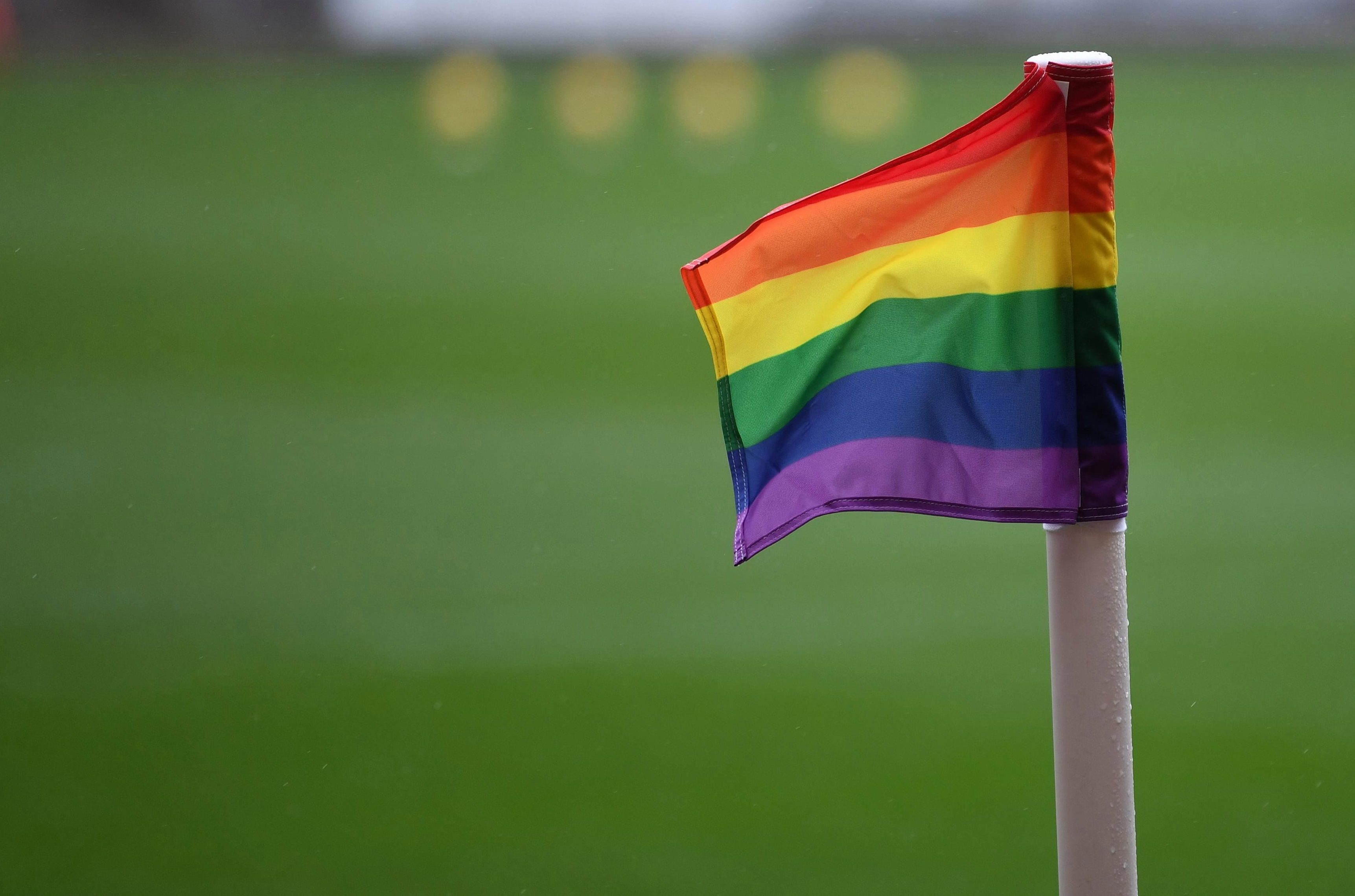 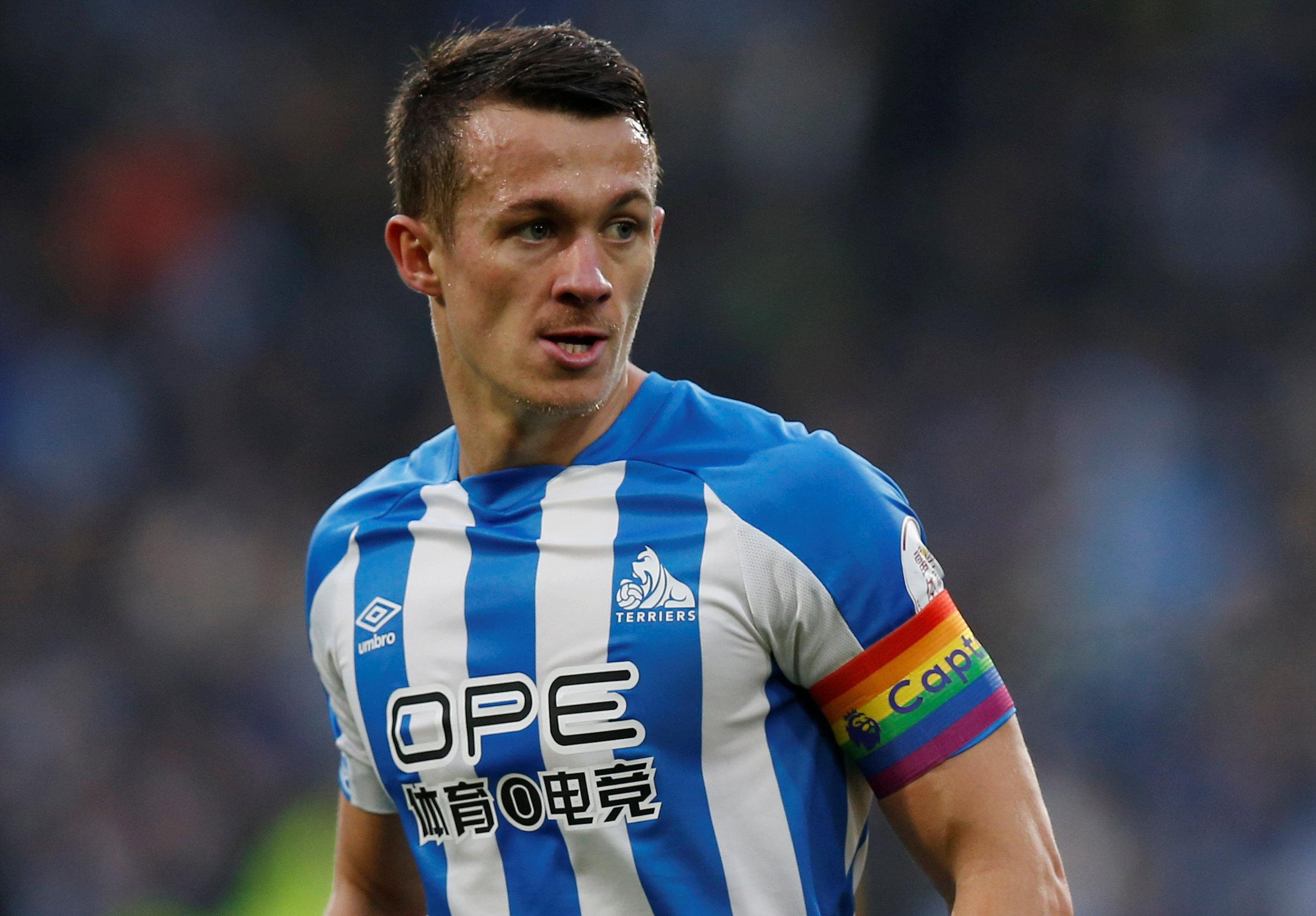 Brighton boasts one of the largest LGBT communities in England, and Chris Hughton's club are understood to be aware of the allegations.

And in a statement issued to Sky Sports, the club confirmed they will punish fans who are guilty of the insults.

They said: "The club is aware of reports of homophobic abuse at yesterday's game against Brighton.

"This is not something that Huddersfield Town will allow or accept. It is totally abhorrent and an affront to the overwhelming majority of the club's fantastic supporters. 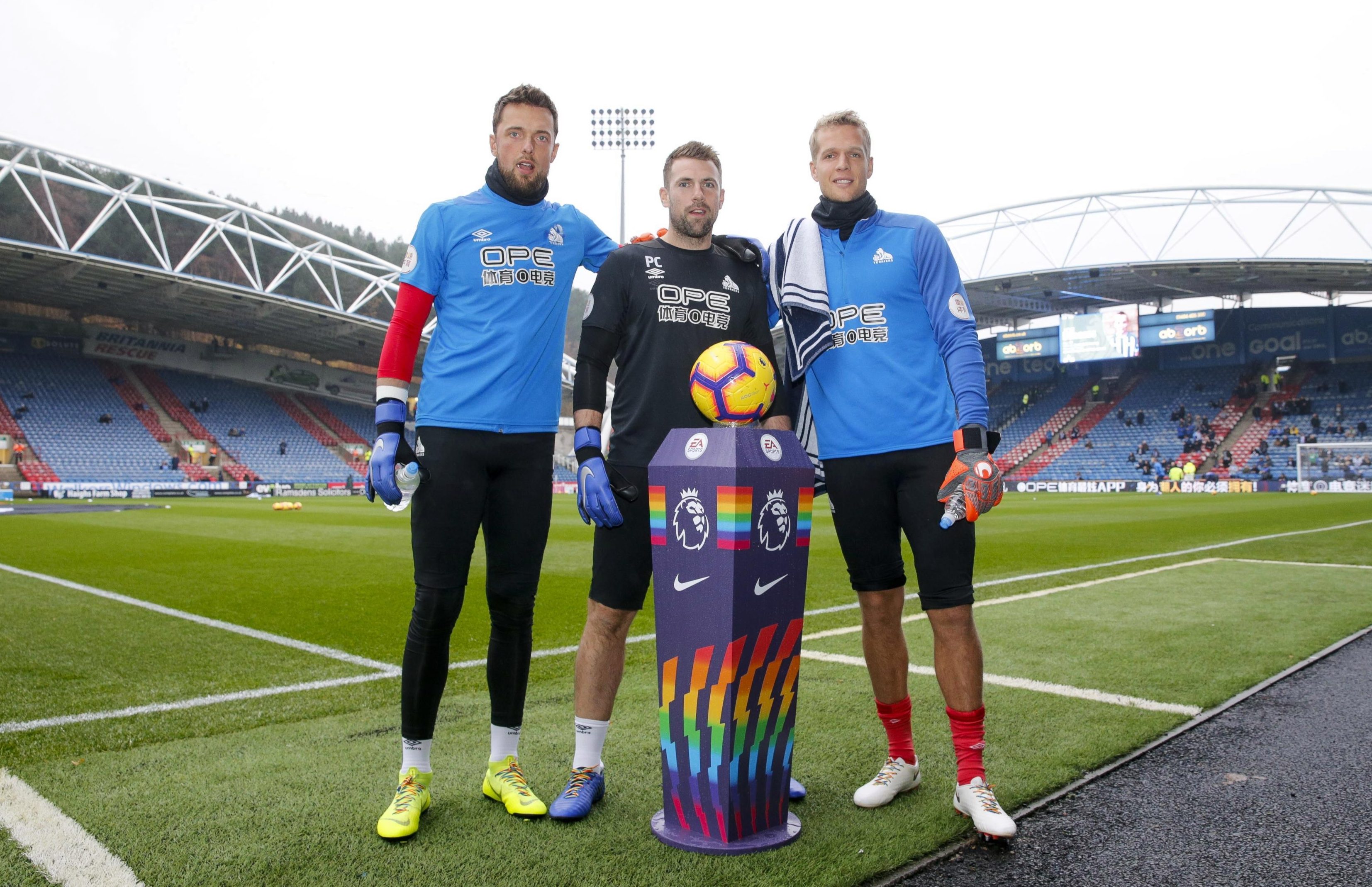 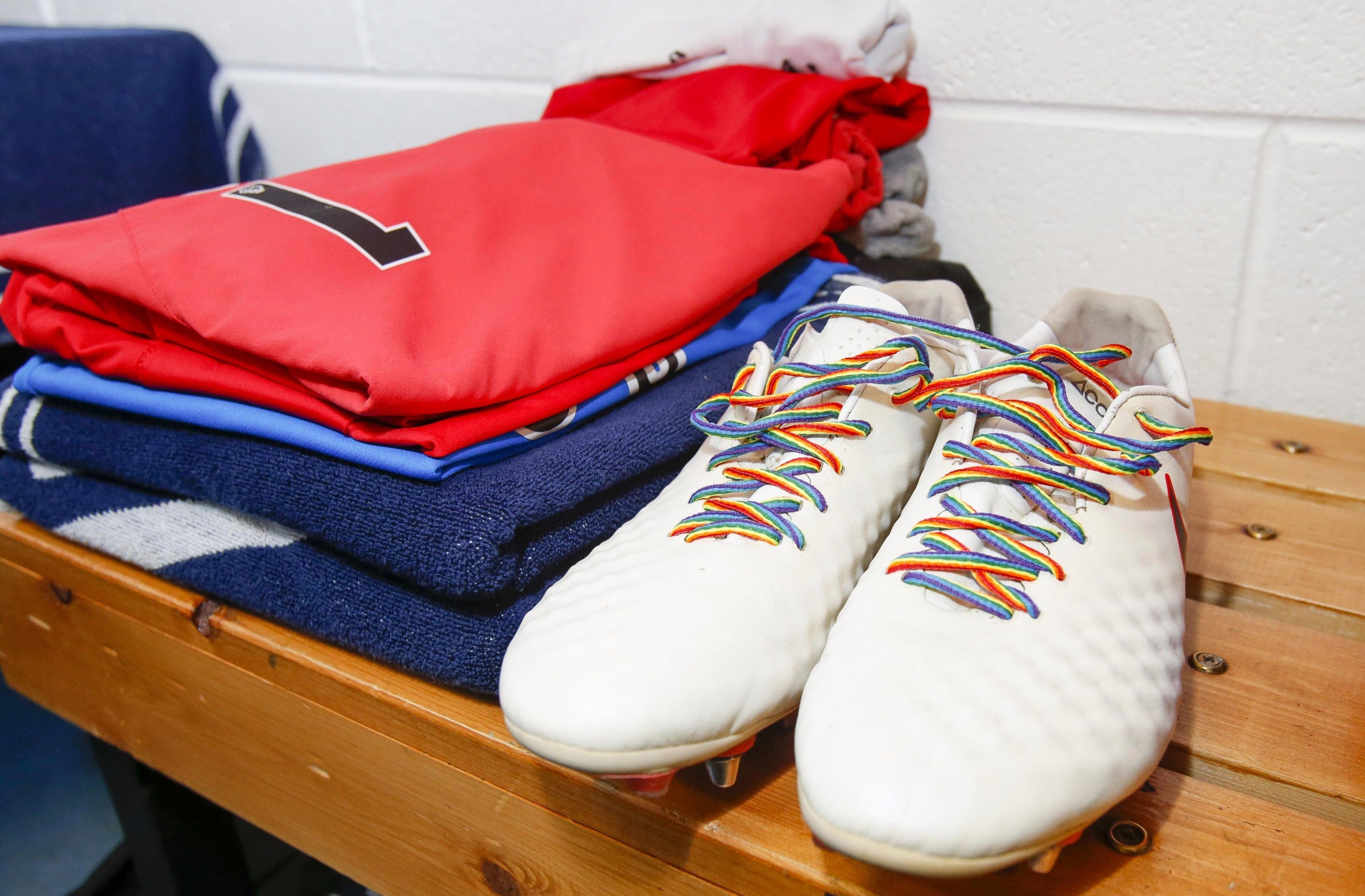 "Officials at the club will do all they can to identify any individuals involved, who will face banning orders if proven.

"Huddersfield Town is extremely proud of its reputation as an inclusive club and the behaviour of a few individuals will not be allowed to tarnish this."

Huddersfield lost 2-1 to the south coast side on the weekend, with the Yorkshire outfit dropping down to 17th in the Premier League.

They took the lead after just a minute through Mathias Jorgensen, before Lewis Dunk and Florin Andone turned the game on its head.