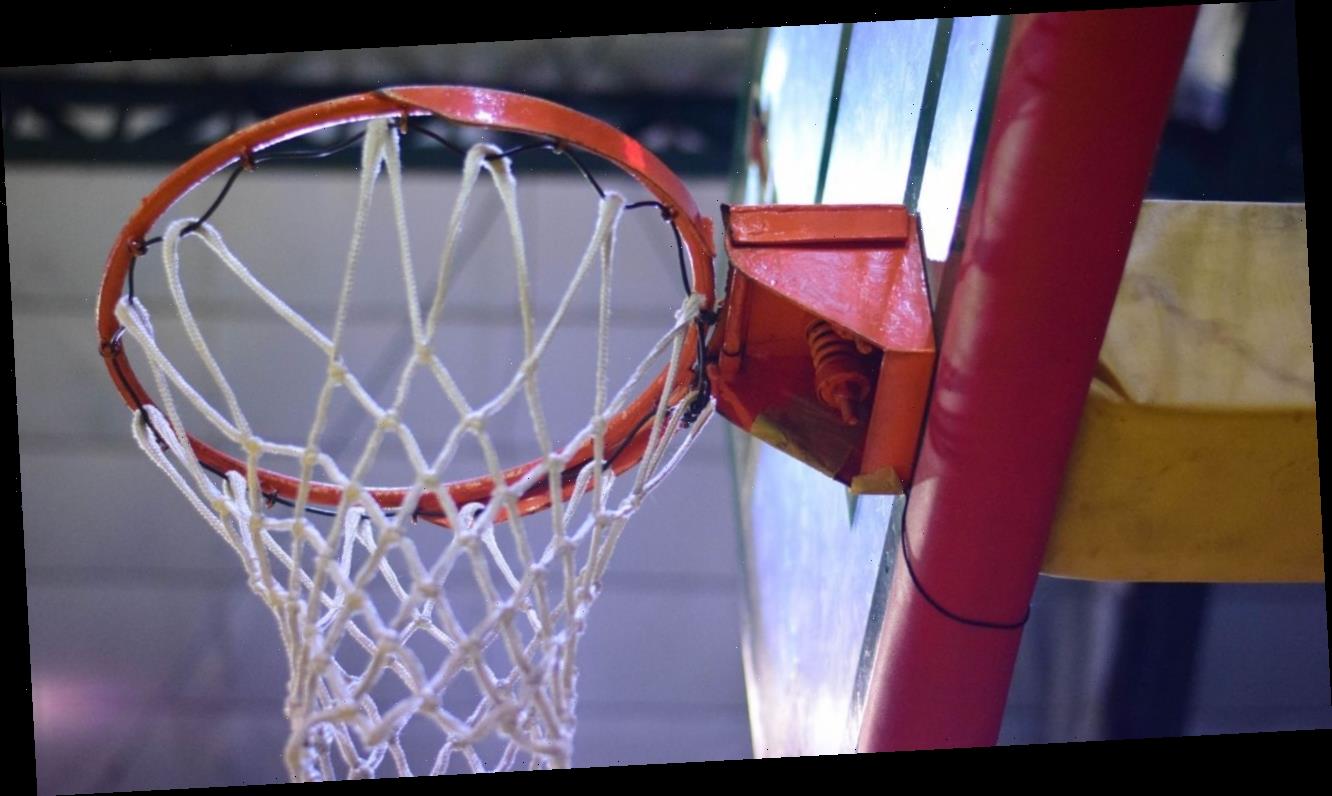 After being thrust into the spotlight for the actions of an announcer, the Norman High School girls basketball team made news on their own terms by winning the Oklahoma 6A state championship.

Norman gained national attention after the racist words of a broadcaster were heard ahead of the playing of the team’s quarterfinal game on Thursday.

The incident occurred as “The Star-Spangled Banner” began to play. The broadcasters told their listeners on the NFHS Network stream they would return after a break and then one, not realizing the audio was still live, used an expletive and an epithet as the Norman players kneeled.

On Friday, Rowan issued an apology.

“During the Norman High School girls basketball game against Midwest City, I made inappropriate and racist comments believing that the microphone was off; however, let me state immediately that is no excuse such comments should have never been uttered,” Rowan said in a statement.

He added that a medical condition may have contributed to the outburst.

“I will state that I suffer Type 1 Diabetes, and during the game, my sugar was spiking,” Rowan explained. “While not excusing my remarks, it is not unusual when my sugar spikes that I become disoriented and often say things that are not appropriate, as well as hurtful. I do not believe that I would have made such horrible statements absent my sugar spiking.”

Kneeling during the anthem during U.S. sporting events has become a familiar way for athletes to express themselves, often protesting racial or social injustice. Norman High School superintendent Nick Migliorino said the school district supports the students’ right to freely express themselves.

“We condemn and will not tolerate the disgusting words and attitudes of these announcers,” Migliorno said Friday. “We will do everything in our power to support and uplift our team and everyone affected by this incident.”

Norman again knelt during the anthem prior to Saturday’s state title game, doing so while wearing shirts that read “THIS IS WHY WE KNEEL.”

The Tigers have now won two straight state titles. Norman won in 2019 and no championship was held in 2020 due to the COVID-19 pandemic.

Information from The Associated Press was used in this report.