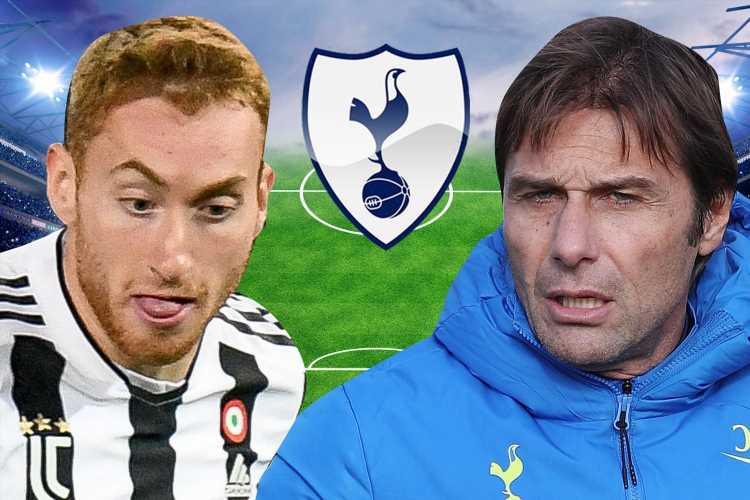 TOTTENHAM could look like a very different proposition under Antonio Conte by the time the January transfer window slams shut.

Spurs have been boosted by the appointment of the 52-year-old Italian who has won league titles at Juventus, Chelsea and Inter Milan. 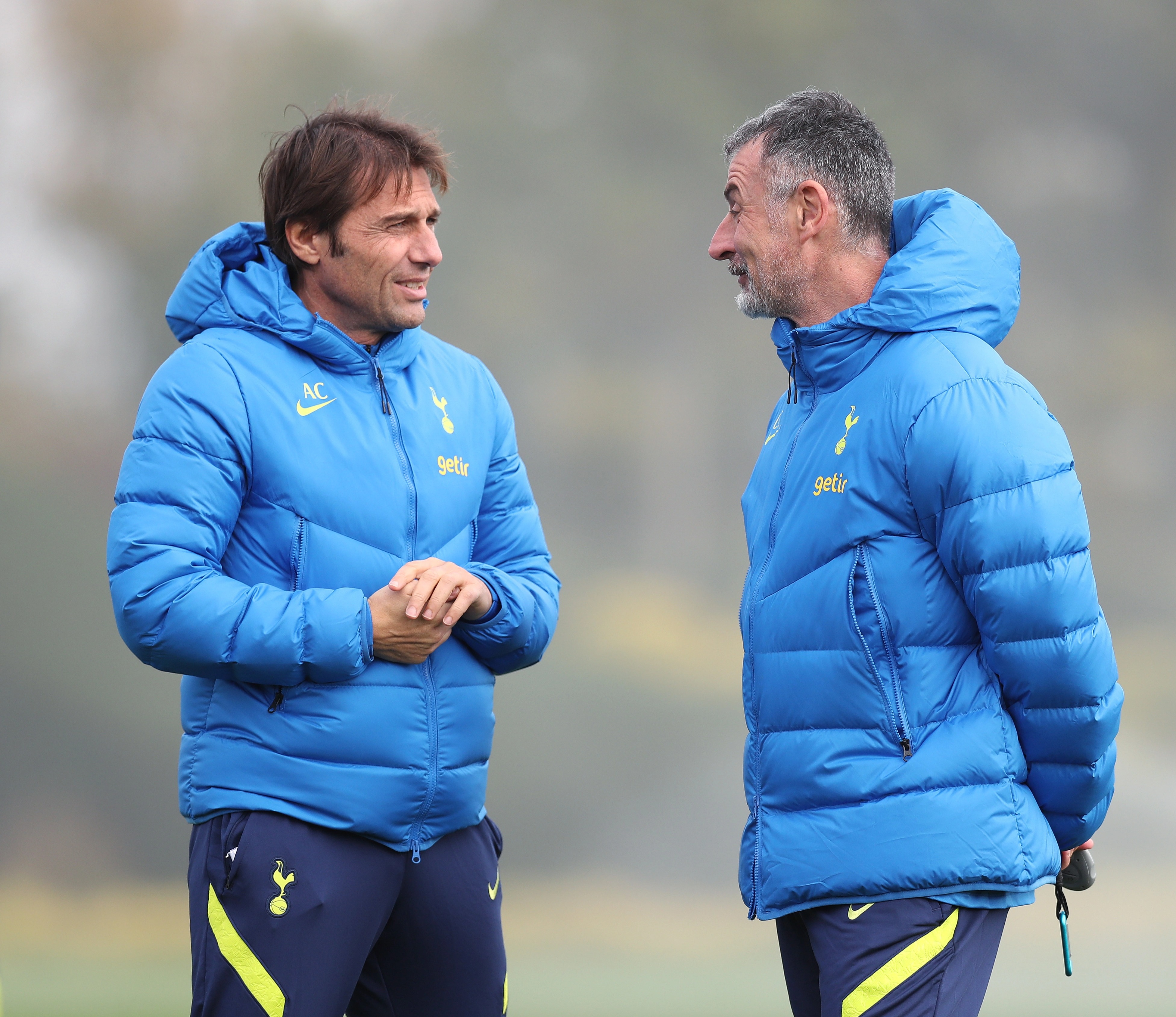 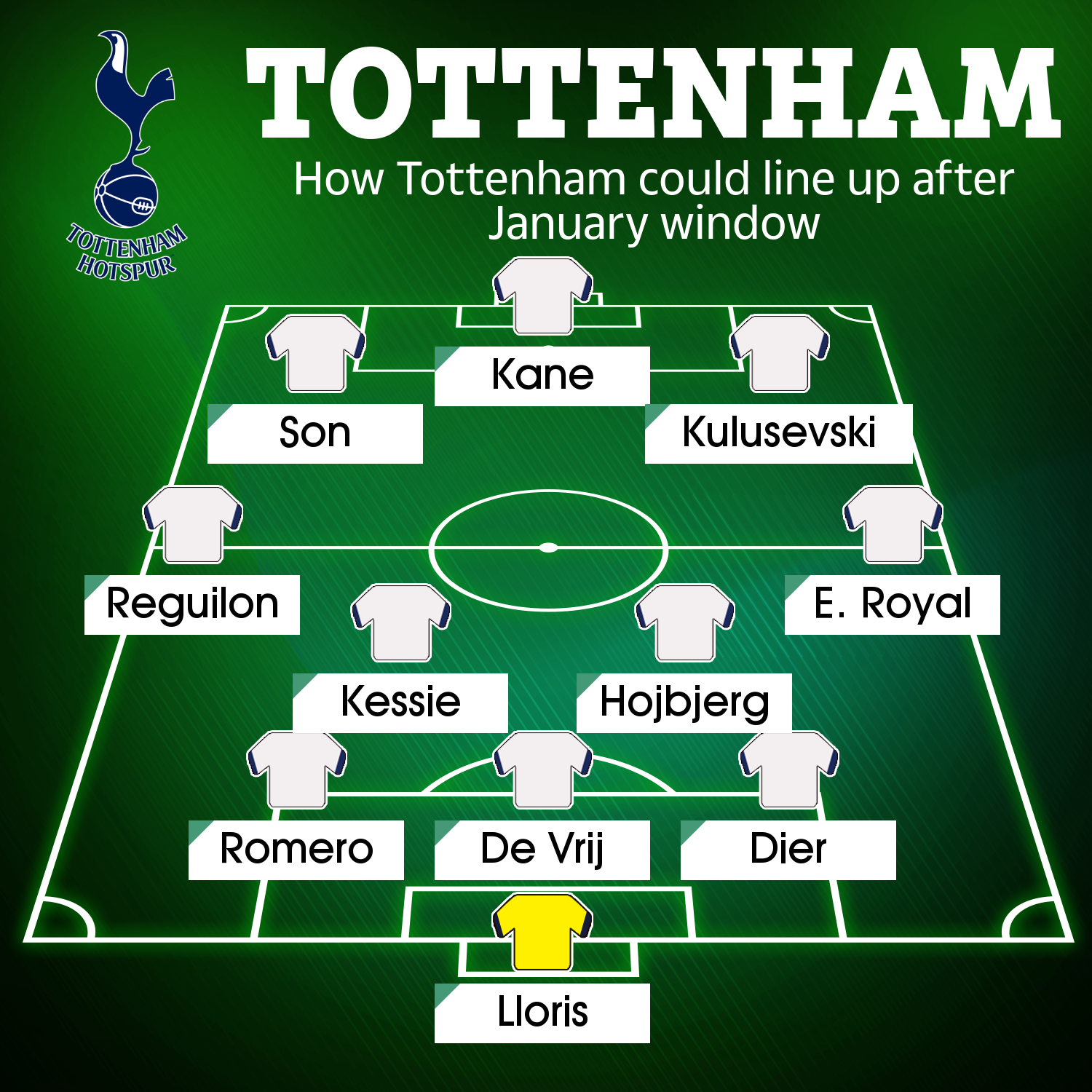 It is believed that one of Conte's stipulations to taking the job was that he would have money to spend in the transfer market.

And the cash could begin to flow as early as January when he looks to improve his squad for the rest of the season.

One man they have recently been linked with is Dejan Kulusevski, a winger who would fit perfectly into Conte's 3-4-3 formation either as a wingback or a right-sided attacker.

The Juve outcast has attracted interest from both Spurs and Arsenal as he seeks more game time away from Serie A.

Kulusevski was initially brought to Juve from Parma for £30m back in January 2020 by Spurs' director of football Fabio Paratici.

He has scored eight goals and assisted eight more in 62 appearances for the Italian giants. 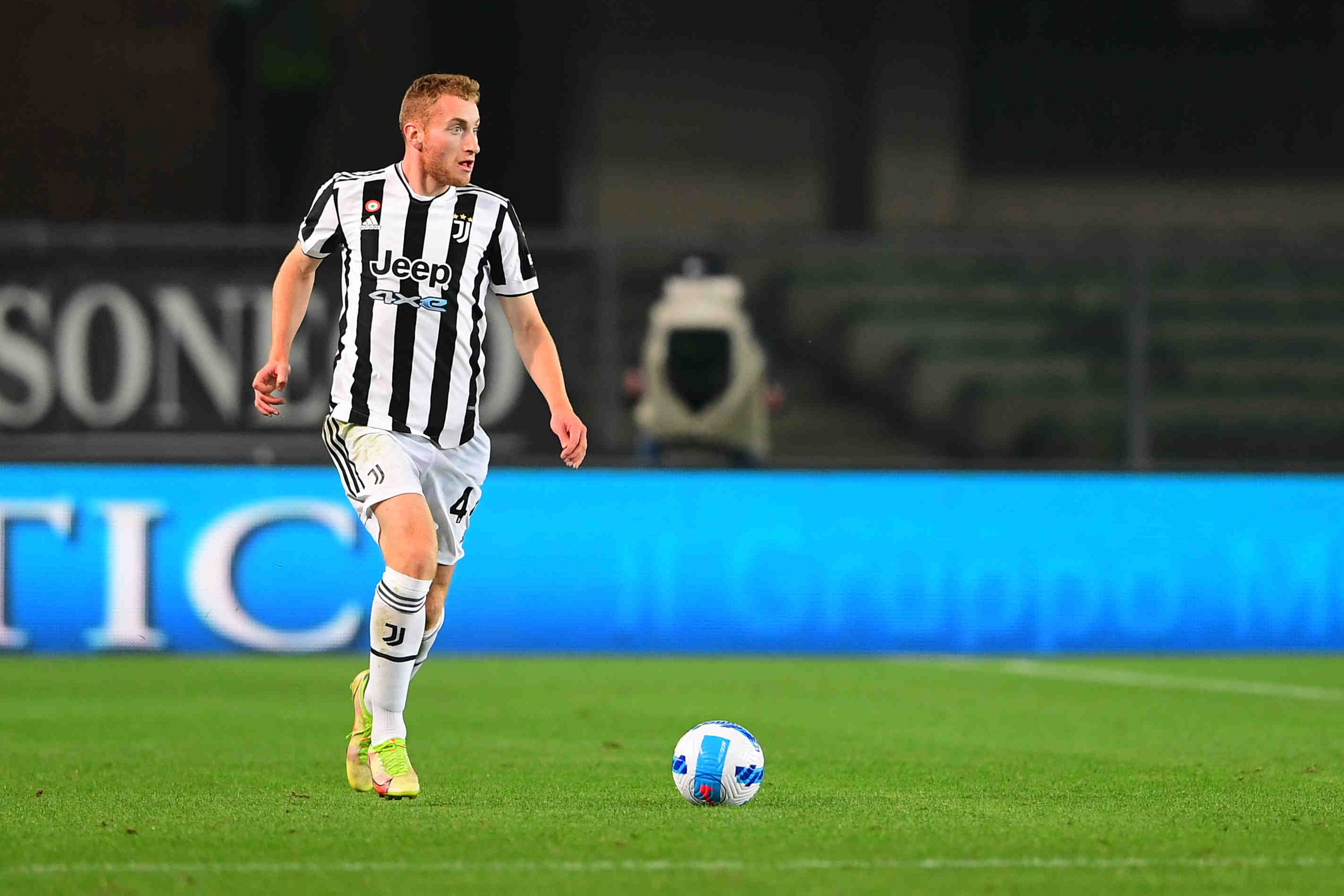 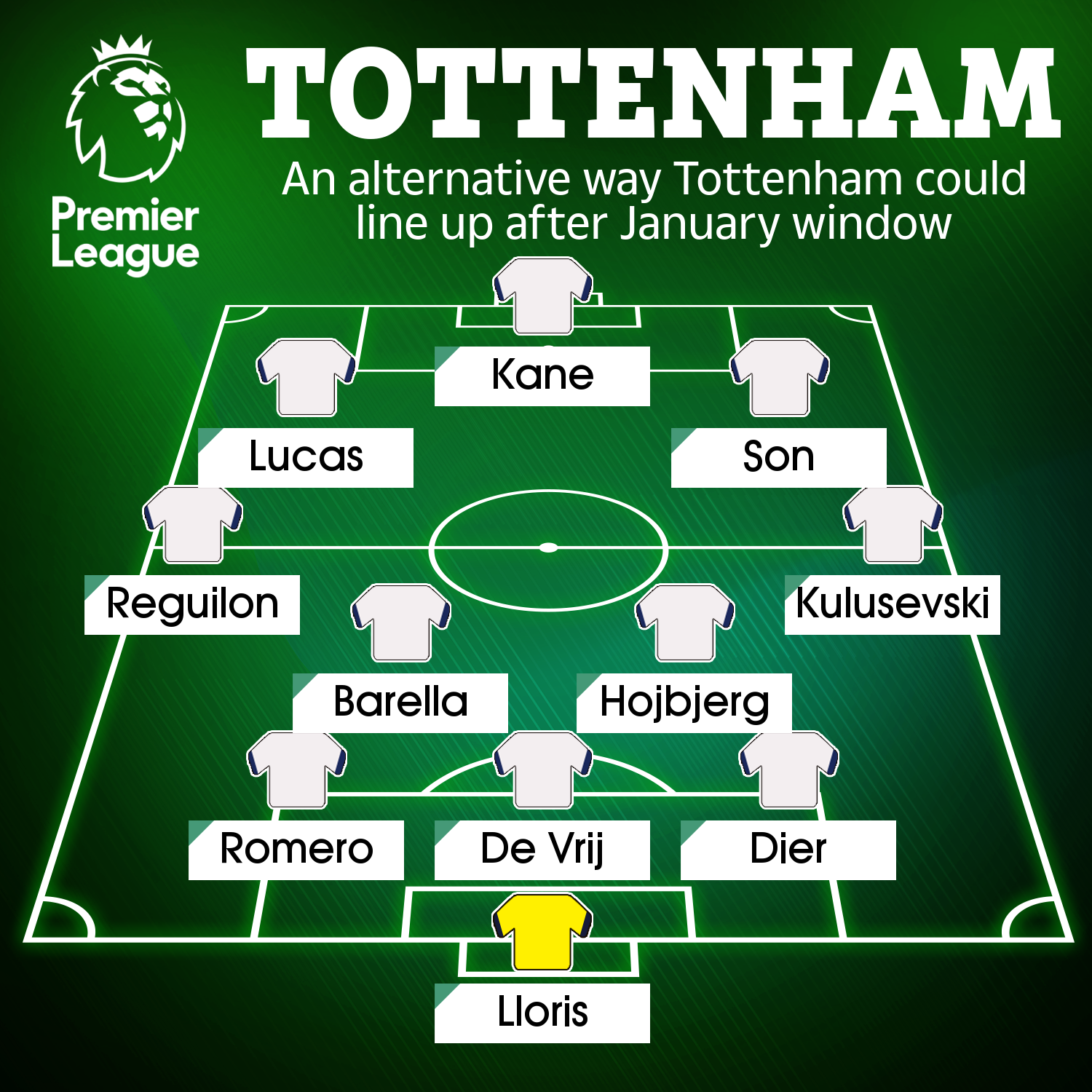 Meanwhile, other players Spurs have been linked with include Inter Milan centre-back Stefan de Vrij.

The 29-year-old Dutchman won the Serie A title under Conte last season and could be interested in joining him in North London.

He would form a back three alongside Eric Dier and summer arrival Cristian Romero.

Central midfield is another area Spurs may look to bolster by dipping into the January market.

Oliver Skipp and Pierre-Emile Hojbjerg currently occupy the middle of the park for Tottenham.

But AC Milan man Franck Kessie could be set to compete with them for a starting place as the Italian side look to offload him before his contract expires at the end of the season.

If Conte misses out on Kessie, Italy midfielder Nico Barella is another possible target for the Lilywhites.

Tottenham currently sit ninth in the Premier League table with 16 points from their opening 11 games.

Their next game after the international break will be Conte's first home league match in charge when they host Leeds on November 20.