JOSE MOURINHO will be hoping to make a couple of additions to his squad in what is his first transfer window as Tottenham boss.

The Special One is keen to add to his full-back ranks, with the likes of Serge Aurier and Danny Rose failing to win over their new gaffer. 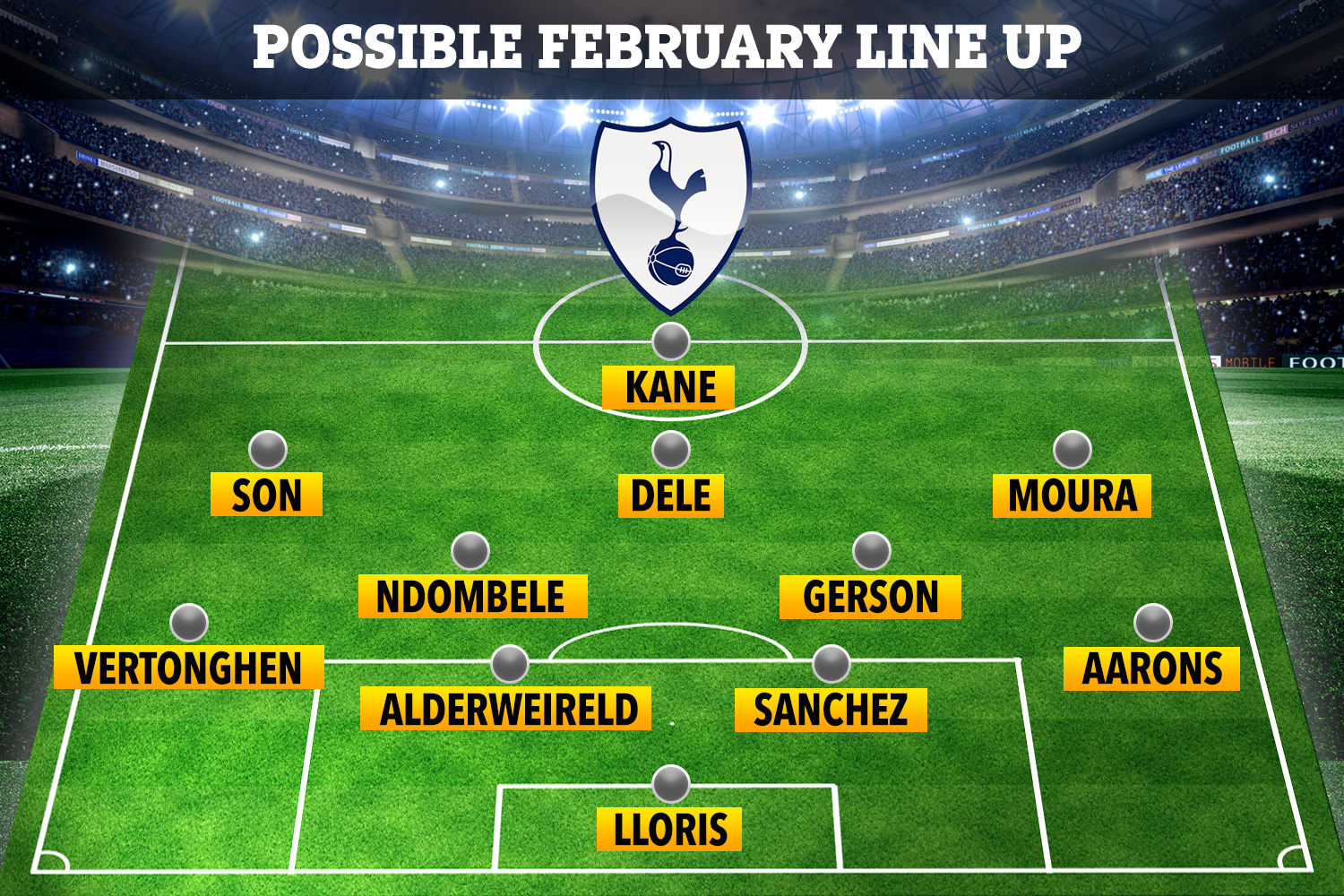 Spurs have been linked with both Norwich star Max Aarons and West Brom's Nathan Ferguson at the right-back spot.

But Aarons seems to be the most likely, with the youngster being tipped for a bright future in the Premier League.

At left-back, Mourinho may be forced to continue shoehorning centre-back Jan Vertonghen on the flank, with Davinson Sanchez and Toby Alderweireld in the heart of defence.

They'll line-up in front of Hugo Lloris when the French stopper recovers from his dislocated elbow.

Spurs also need some help in the middle of the park, with Mourinho seemingly unsure of his best combination.

It’s time to press pause on all the drama going down on Peter Weber’s season of The Bachelor, because the...