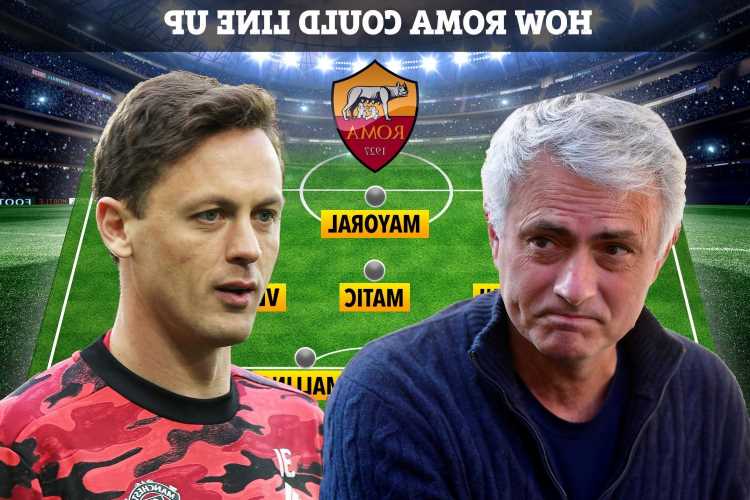 JOSE MOURINHO could call upon some old friends to help build his new Roma team into Serie A title contenders.

Having only left Tottenham just over two weeks ago, the Portuguese coach has completed a whirlwind move to the Italian capital for next season. 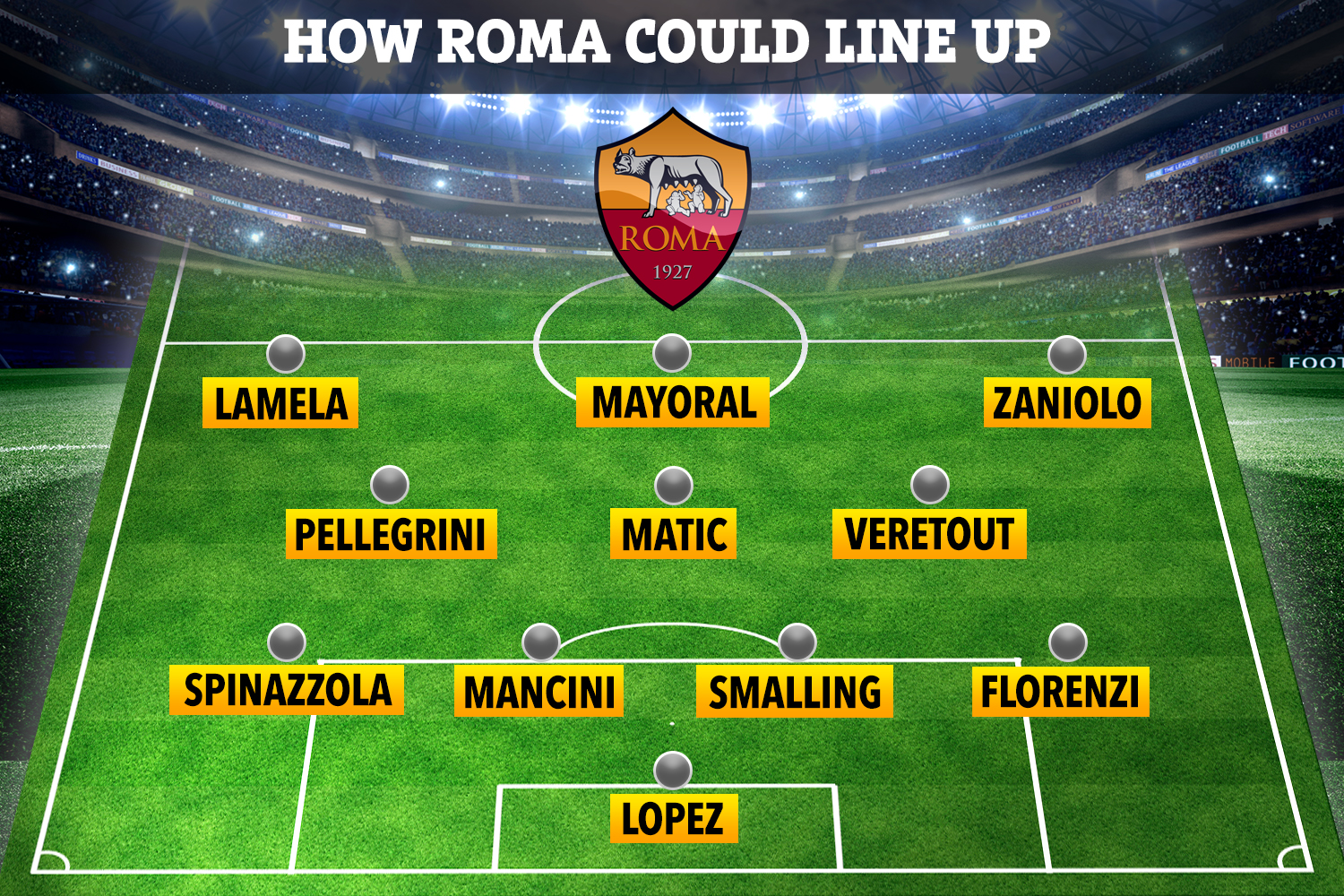 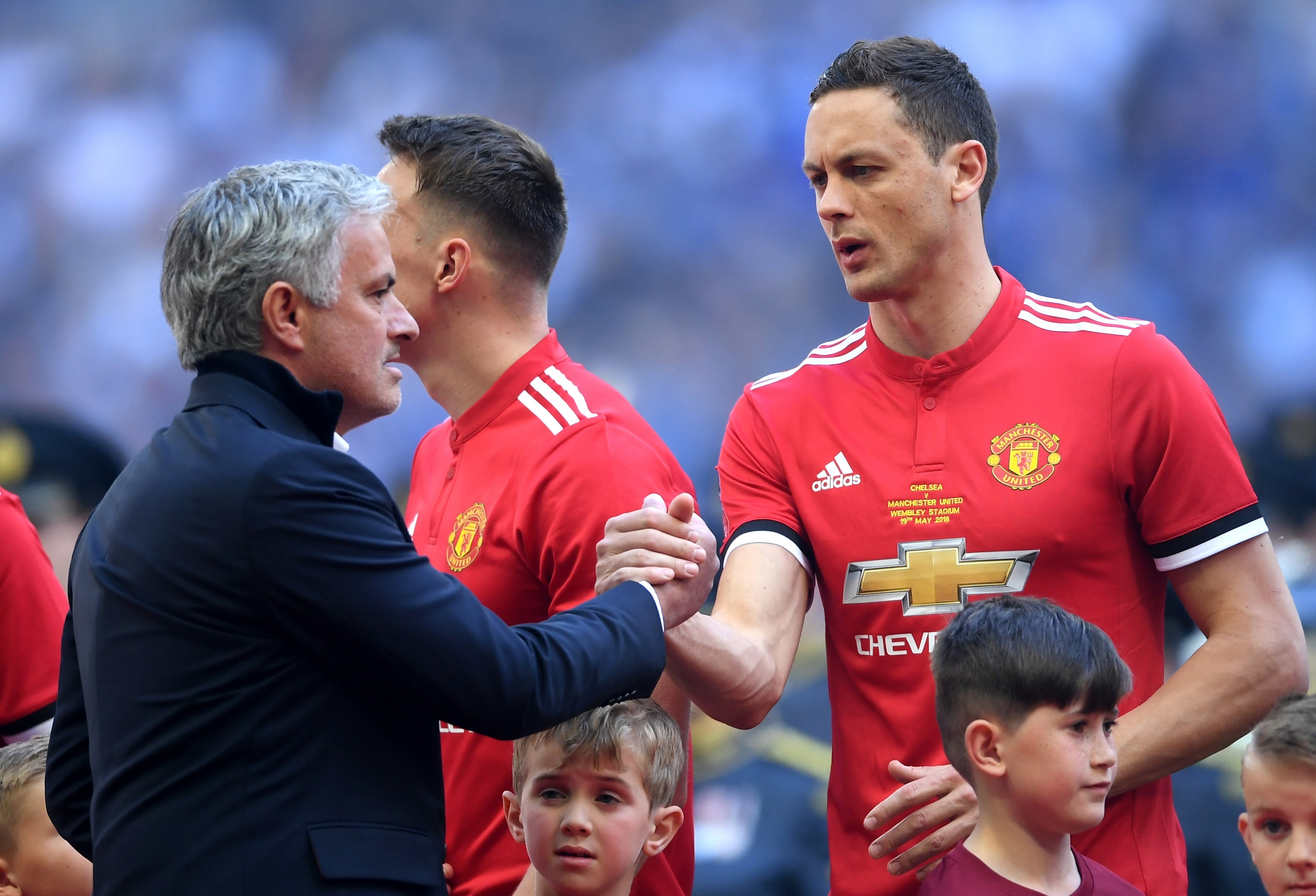 The Giallorossi have been keen to highlight the 58-year-old's 'long term' commitment to the project and a dramatic summer spree is unlikely.

Owner Dan Friedkin may be worth north of £3billion but heavy club debt and Financial Fair Play will keep a cap on their immediate ambition.

Therefore Mourinho will be expected to invest his time into the crop of youthful stars currently making their name in the Eternal City.

Nicolo Zaniolo, 21, Lorenzo Pellegrini, 24, Marash Kumbulla, 21, and Amadou Diawara, 23, are set to form the core of the team for years to come.

More young signings are likely to come through the door but some cash may be set aside for relatively cheap, reliable veterans to help push the side back into the Champions League.

Mourinho could pick up some old favourites with Nemanja Matic available for his third stint under the coach for the right price and Erik Lamela tipped to leave Tottenham for around £5m in the summer.

David Luiz is another who fits the bill when his Arsenal contract expires although Roma are already well-stocked in central defence.

Chris Smalling was a regular under the manager at Manchester United and is the experienced head alongside emerging talents Kumbulla, Gianluca Mancini and Roger Ibanez.

It is in attack where the new manager may seek to focus his energies amid Edin Dzeko's continually rumoured move to Inter Milan.

The Bosnian's exit could lead to Borja Mayoral being made the focal point of the frontline alongside Zaniolo and a new signing.

Henrikh Mkhitaryan was once a favourite of Mourinho's but is out of contract in the summer, while ex-Chelsea star Pedro's deal runs for another year to keep him as a reasonable squad player.

A right-back may also be sought to provide competition for the impressive Rick Karsdorp although Alessandro Florenzi may be back from a loan spell at Paris Saint-Germain if his purchase option is not enacted.

Napoli defender Elseid Hysaj is set to become a free agent and has been linked with the club.

Getting shot of well-paid fringe players will also be a priority with Federico Fazio, Javier Pastore and Juan Jesus potentially on their way out.