ONE of the finest British track and field athletes of all time, Denise Lewis was one of Team GB's golden girls in her heyday.

The heptathlon star from Wolverhampton was a staple of athletics throughout the 1990s – which culminated in a historic gold medal at the 2000 Sydney Olympics and this year she's presenting coverage of the 2022 Commonwealth Games. 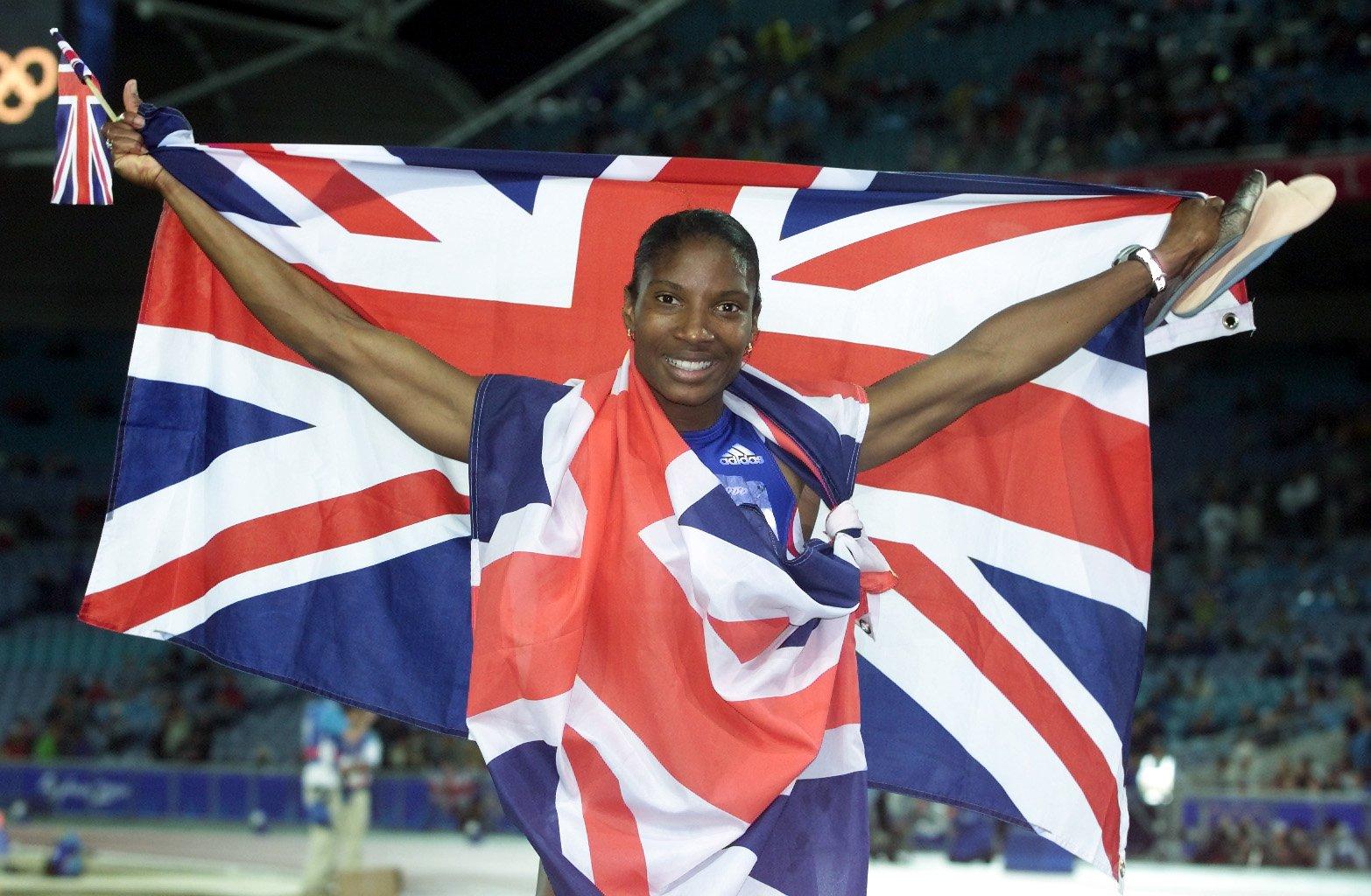 Who is Denise Lewis?

Awarded an OBE in 2001, during her illustrious career she also picked up gold in the European Championships in 1998 and two silvers in the World Championship in 1997 and 1999. 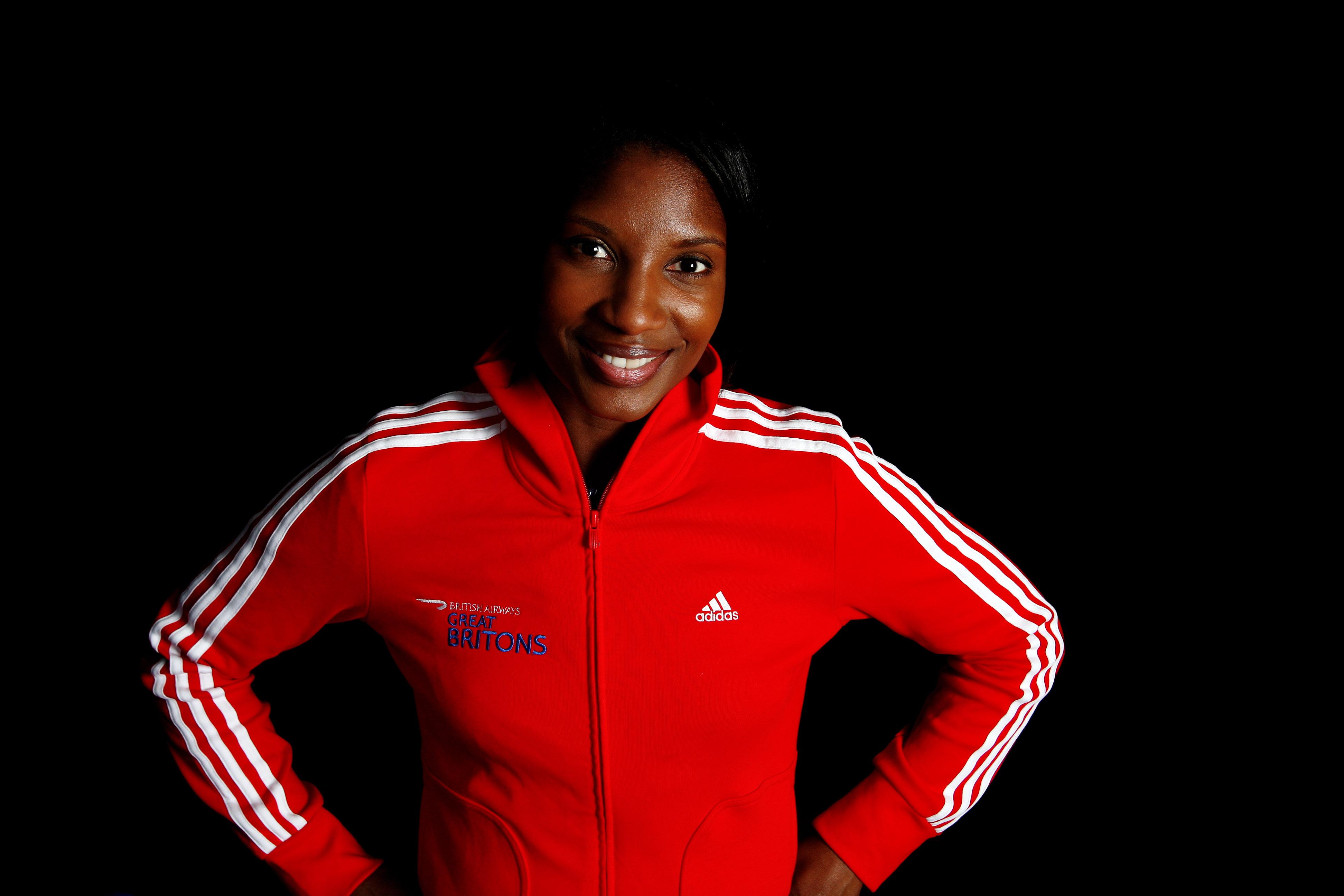 She also scooped gold twice in the Commonwealth Games in 1994 and 1998.

Due to injury, Denise was forced to pull out of the 2004 Olympics after the long jump.

Since her retirement, she has been a staple of the BBC's athletics coverage, whilst she also appeared on Strictly Come Dancing and finished runner-up in 2004.

Since 2009, Lewis has been a pundit on the Beeb's coverage of the Olympics, Commonwealth Games and World Championships. 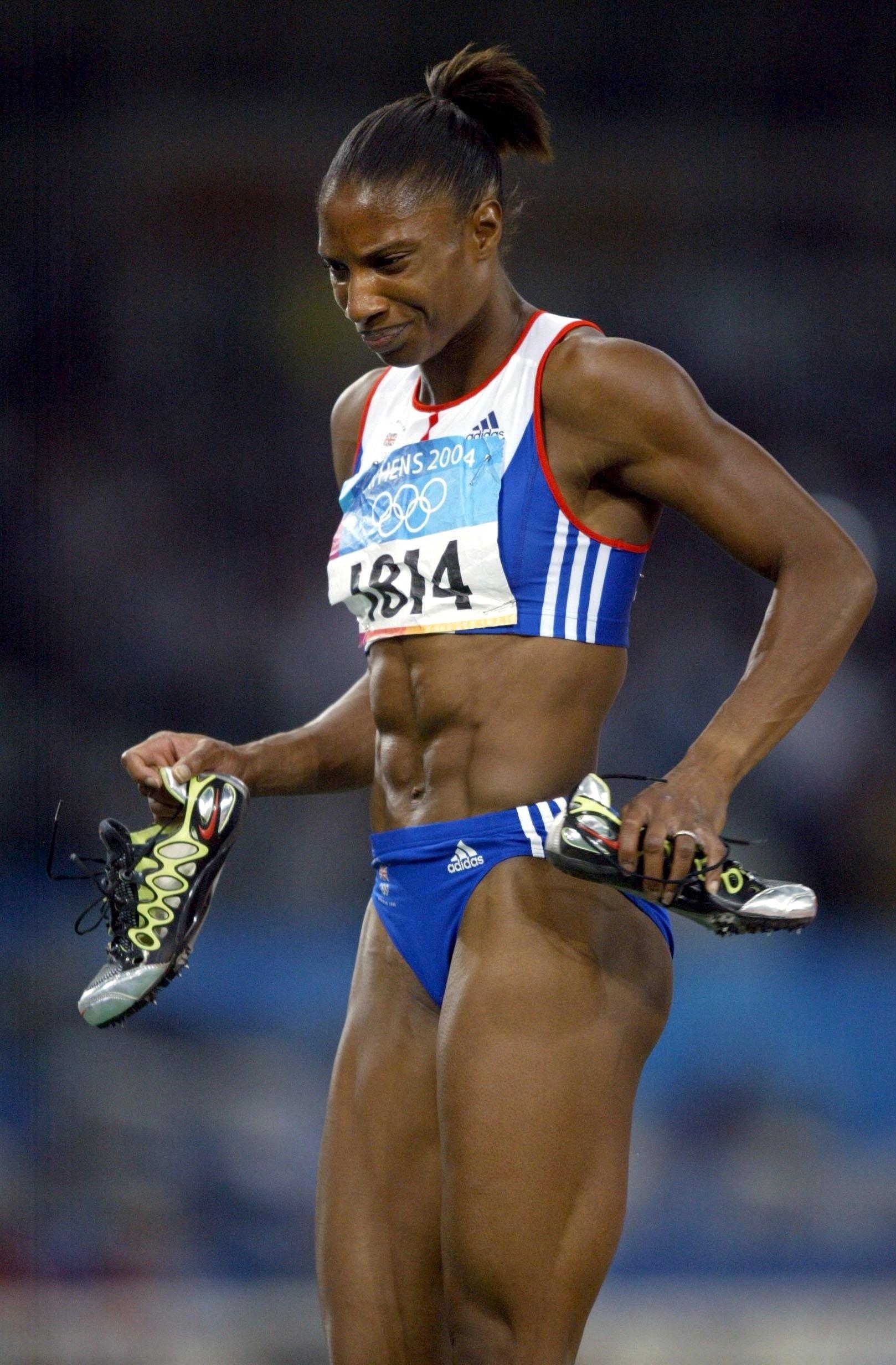 Who is her husband and how many children does she have?

Up until 2005, Lewis was dating fellow athlete Patrick Stevens, a runner from Belgium – and the pair have one daughter together, Lauryn.

The couple split in that year and in 2006 the Team GB star married Steve Finan O'Connor – who was a former manager to pop group All Saints.

Steve is the son of comedian and presenter Tom O'Connor, who sadly died after a long battle with Parkinsons in July 2021.

They have three sons – Ryan, Kane and Troy – and have now been married 12 years.

When did she retire from the track?

After an illustrious career, injuries at the 2004 Olympics prevented Lewis from completing the heptathlon.

As a result, she decided to hang up her boots for good shortly after in 2005.

Since then she's appeared on shows such as Pointless Celebrities, with father-in-law and comedian Tom O'Connor, All Star Family Fortunes and The Chase: Celebrity Special.