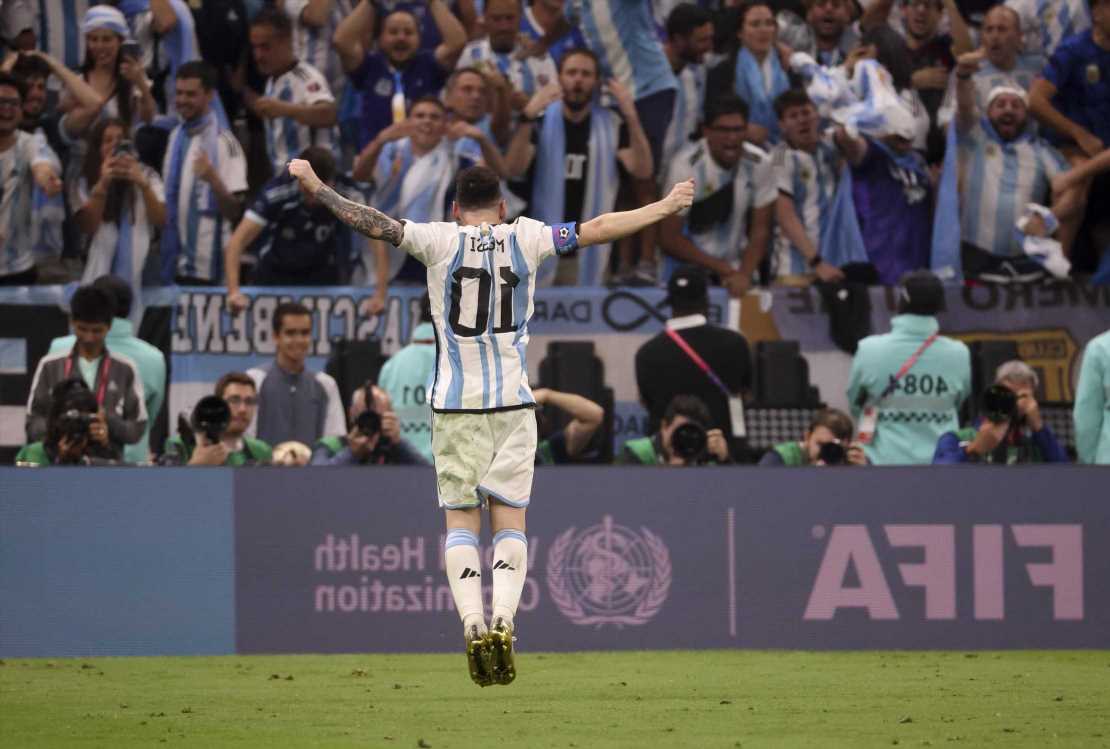 THE path for Lionel Messi's World Cup triumph can be traced back to one moment involving former Brighton striker Neal Maupay.

The Argentine finally won the tournament after helping his side beat France in the final on penalties. 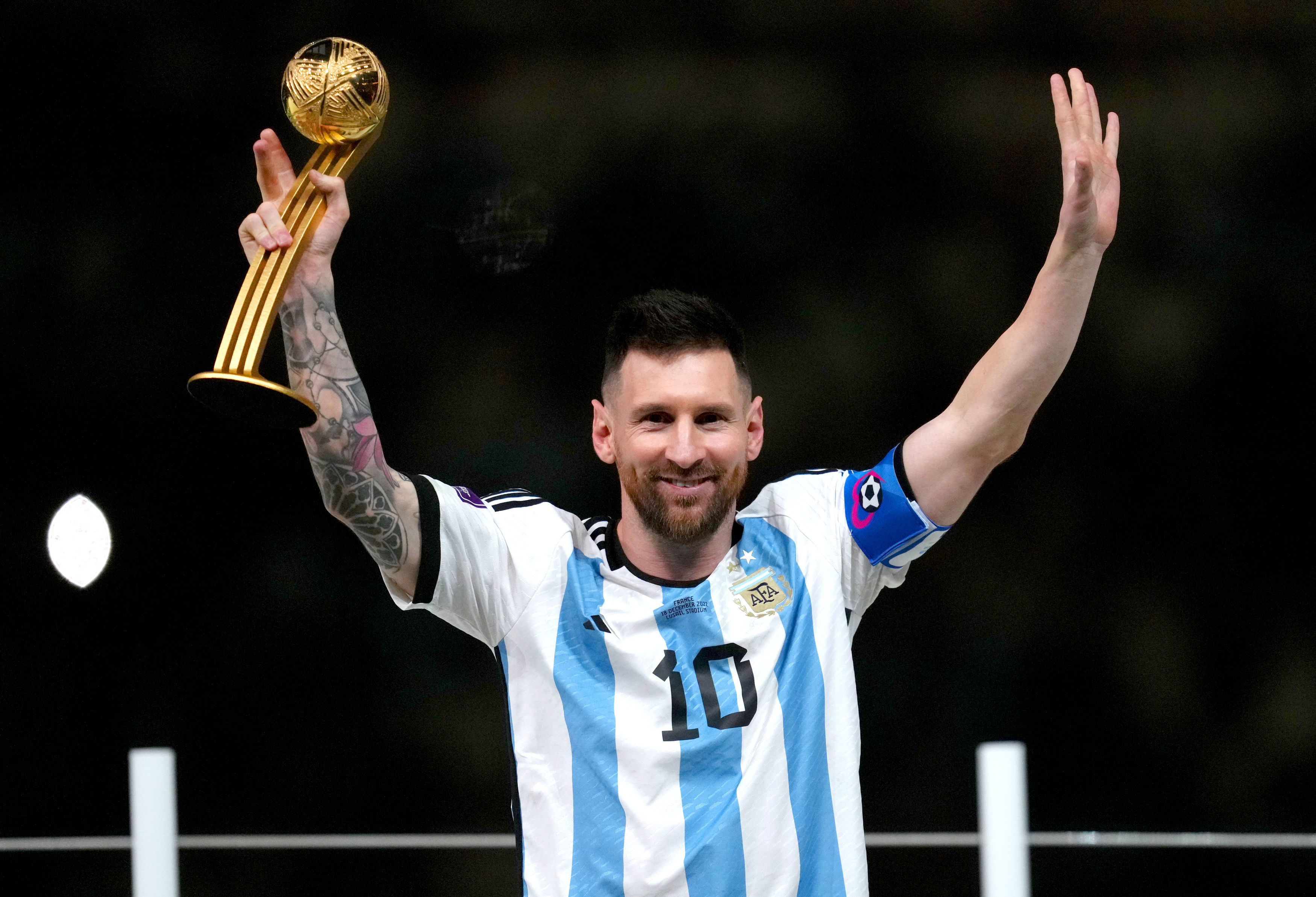 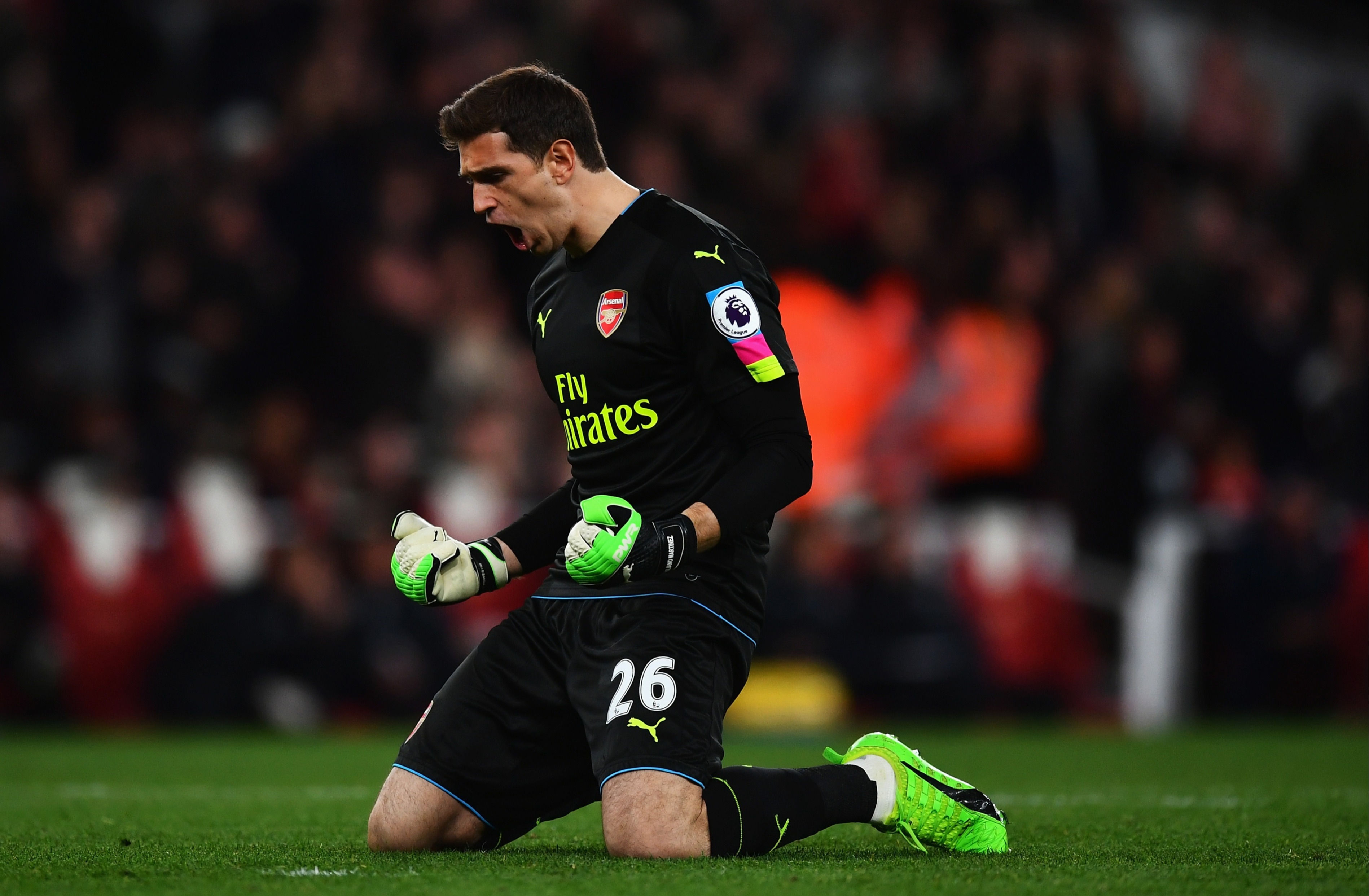 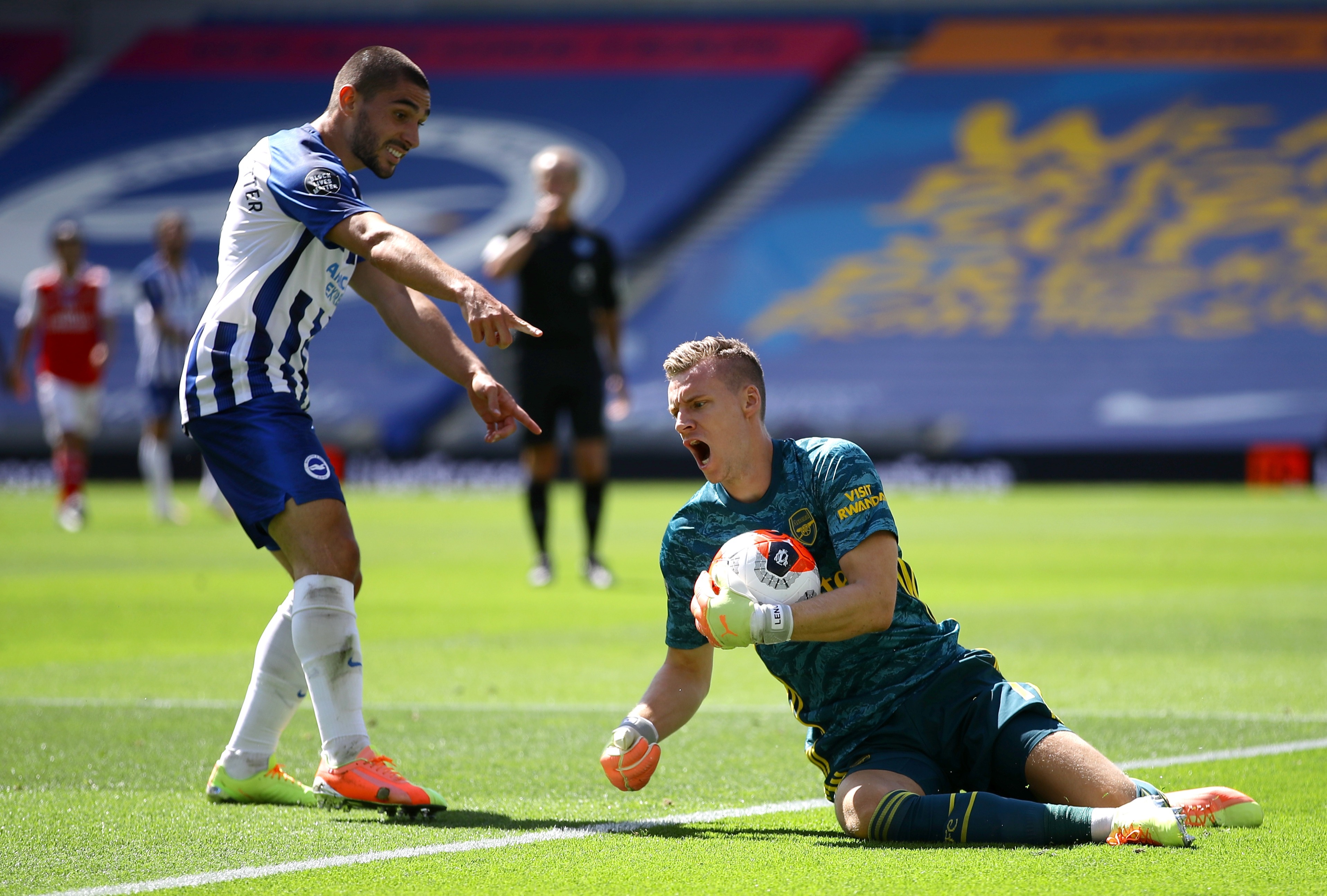 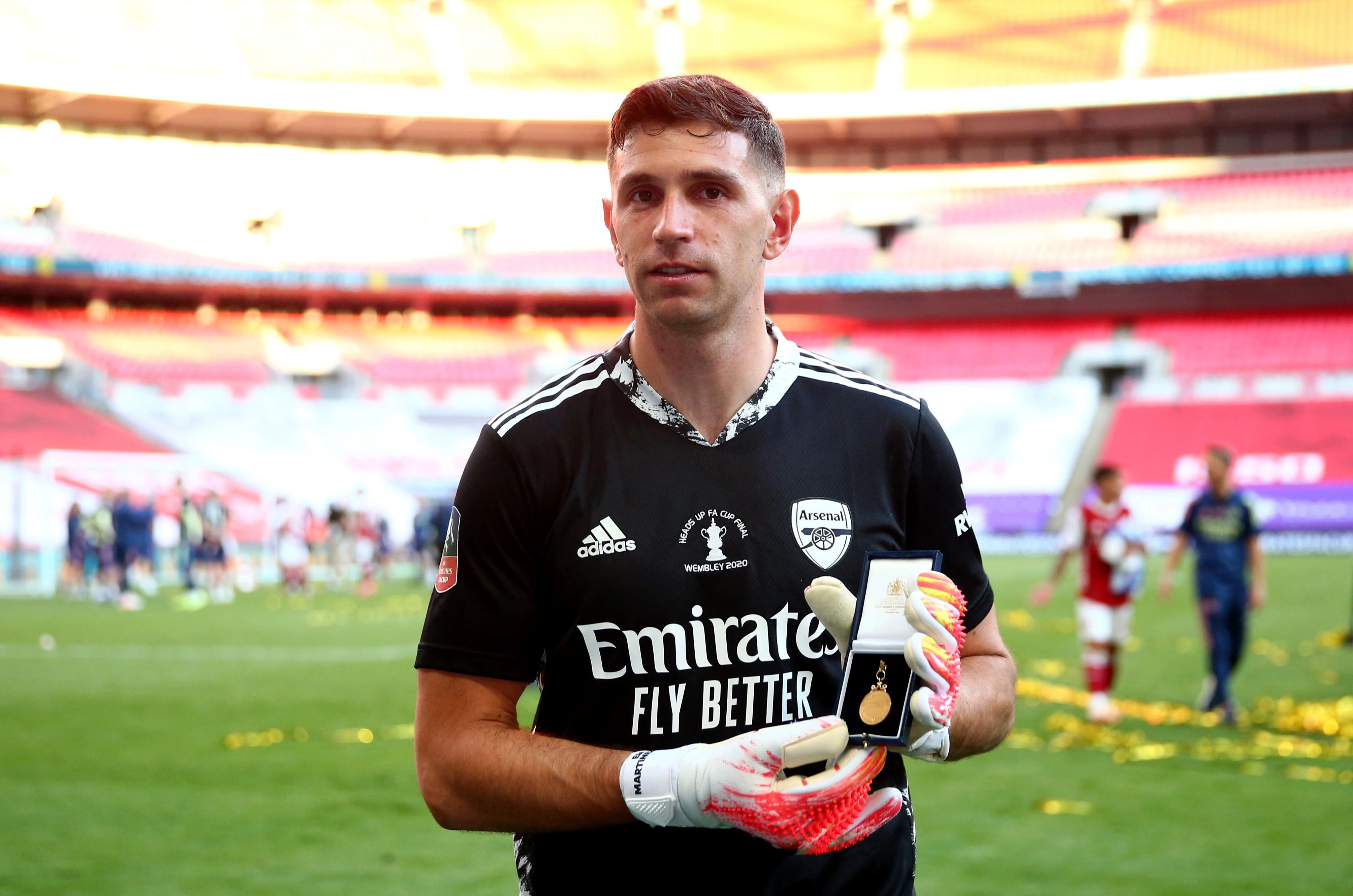 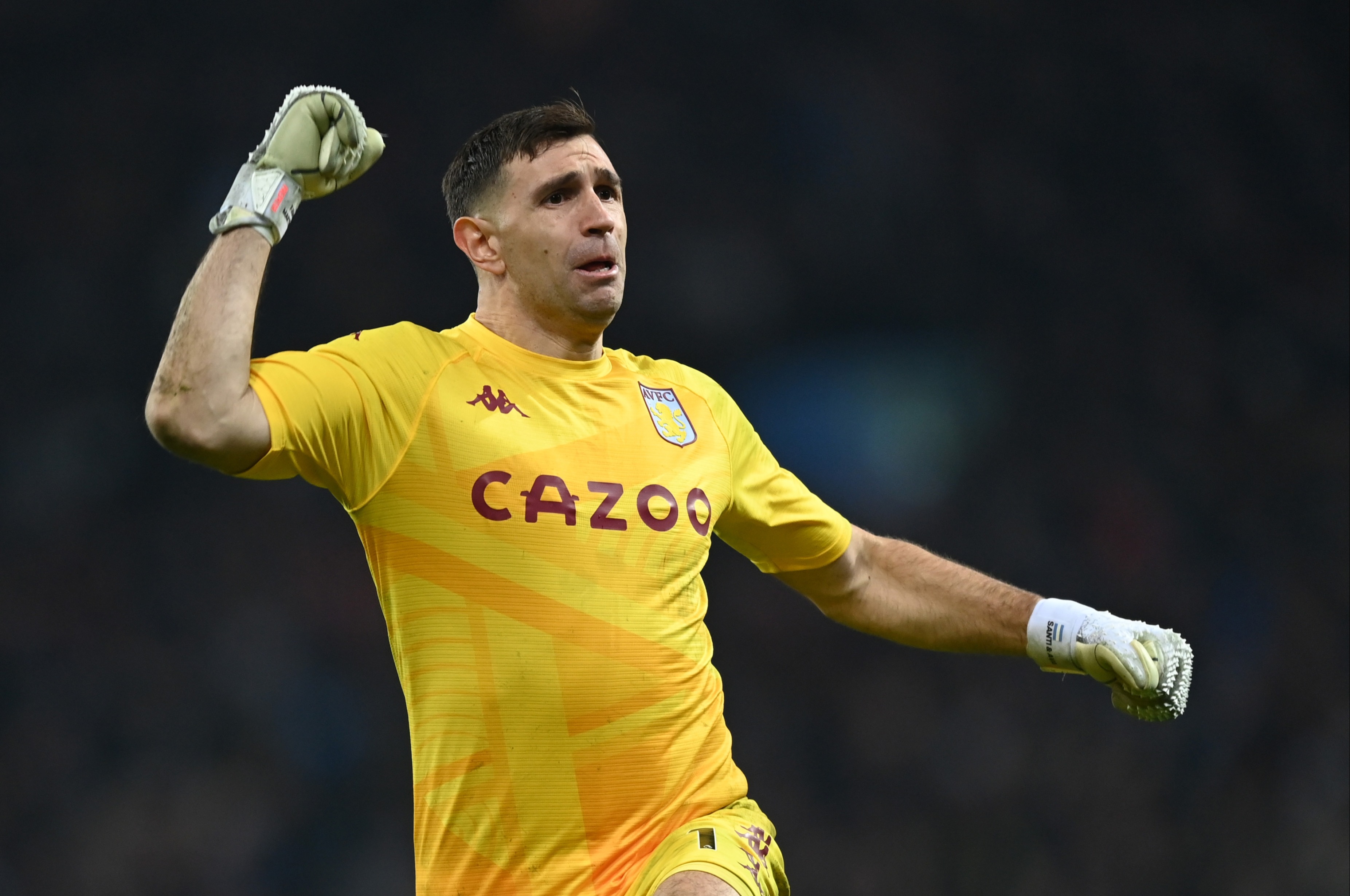 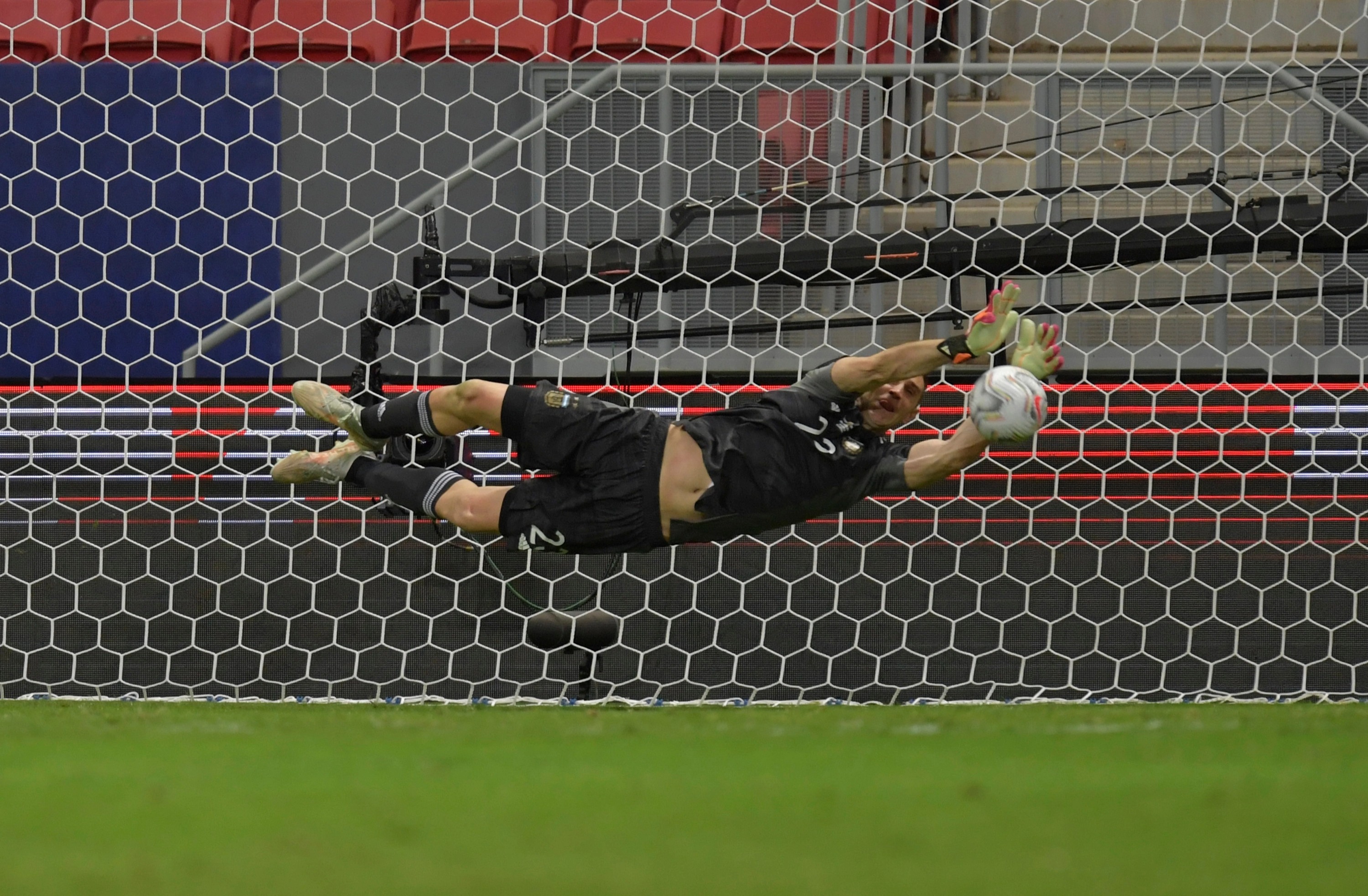 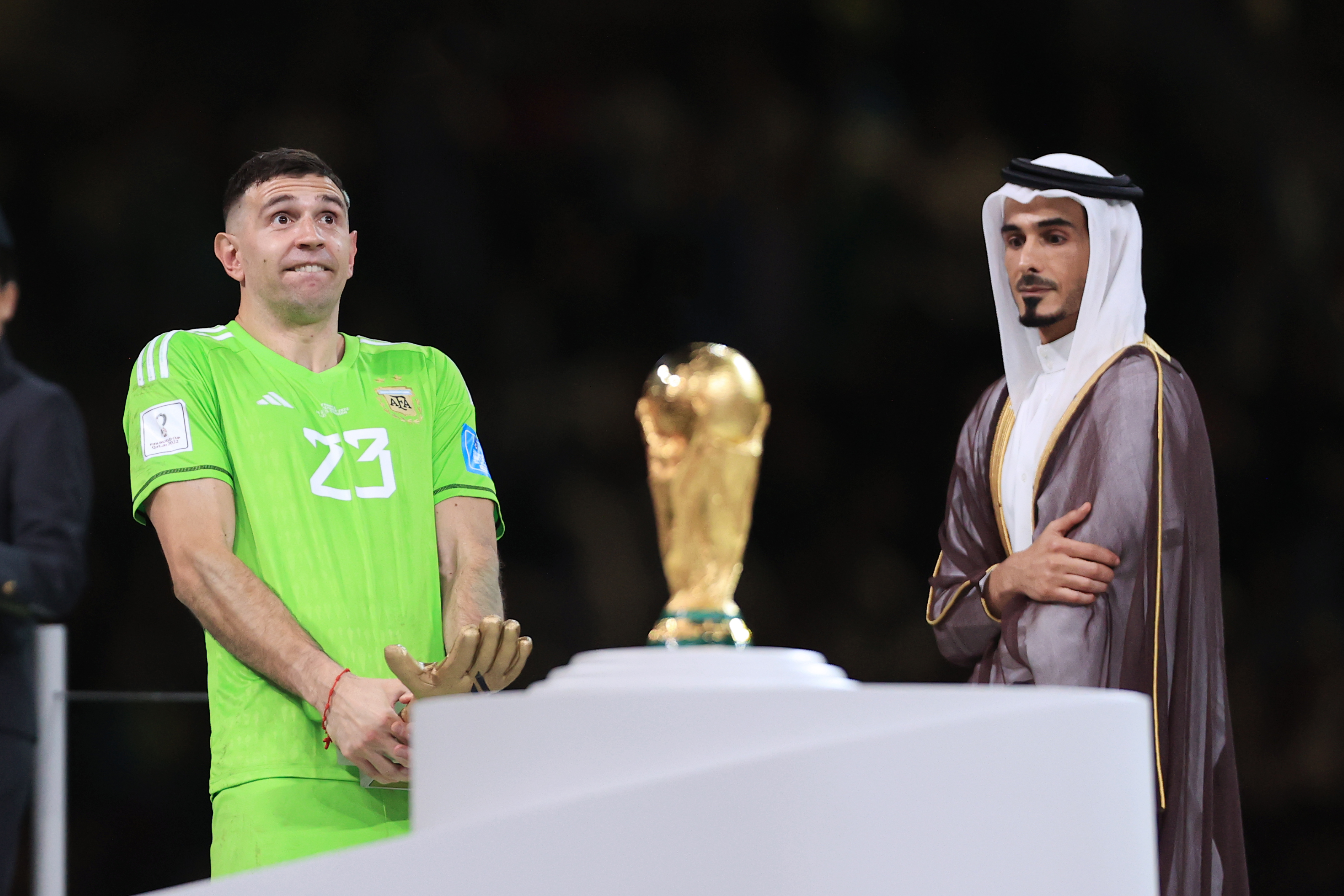 The match has been hailed as one of the best football games of all time, but while Messi netted a brace, goalkeeper Emi Martinez also starred.

The Aston Villa goalkeeper played all of the mind games during the shootout as well as saving Kinsley Comen's effort from the spot.

But not so long ago, the shot-stopper was nowhere near the Argentina squad.

Martinez was the backup at Arsenal in June 2020 to German stopper Bernd Leno.

However, in a Premier League fixture against Brighton, Leno was injured after a clash with Maupay.

Leno was stretchered off the pitch with a knee injury, and Martinez was sent on to replace him and did so for the remainder of the season.

Martinez was able to help Arsenal win the FA Cup that season and put in some brilliant performances.

He then made a move to Villa in the summer in order to guarantee his game time in England's top flight.

Messi’s second goal should have been DISALLOWED, eagle-eyed fans claim

Due to his form, he was called up by the Argentina side and replaced Sergio Romero as the first-choice stopper.

Martinez then performed heroically in the 2021 Copa America semi-final shootout against Columbia as they reached the final.

Argentina then beat Brazil, which was Messi's first-ever international trophy, as well as cementing the goalkeeper as the nation's undisputed man in goal.

Fast forward to the World Cup in Qatar, the 30-year-old kept his side in the tournament with a last-ditch save against Australia in the group stages.

He then made two penalty saves in the shootout against the Netherlands in the quarter-finals shootout after the European side scored two late goals to force extra time.

Martinez then made a crucial save in the last minute of the World Cup final against France as he stuck out a leg to deny Randal Kolo Muani a certain winning goal in the 123rd minute of the match.

This then led to his performance in the shootout, which led to Argentina's World Cup win as well as the personal accolade of picking up the tournament's Golden Glove.

Following the win, Messi has been hailed as the greatest of all time after completing his trophy cabinet.

And the amazing journey all started with Maupay taking out Leno two years ago.

To make matters worse for Maupay, he tried to switch his national allegiance to Argentina in earlier this year, despite playing for the France youth sides.