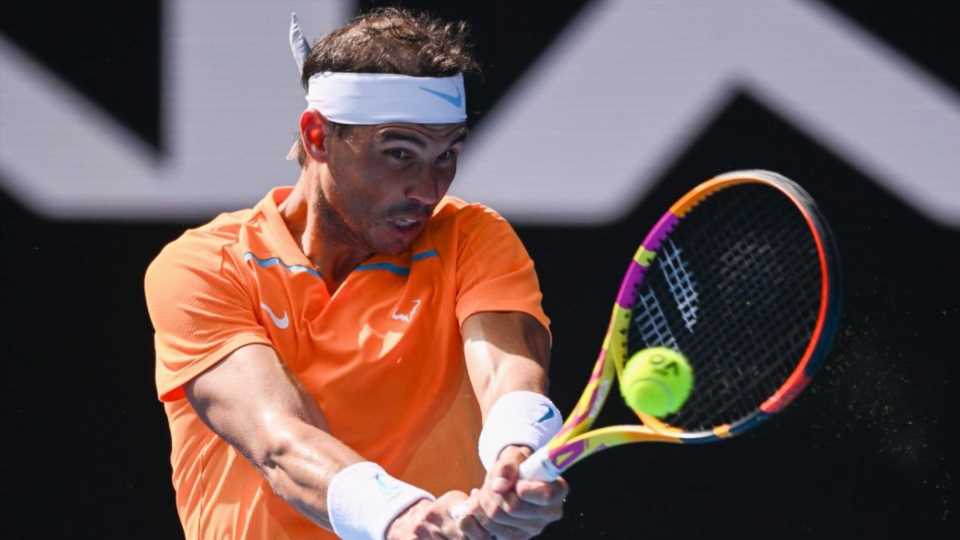 AUSTRALIAN OPEN tennis has returned to the big screens and some of your favourite stars will be in action.

The likes of Novak Djokovic and Andy Murray will be determined to stop Rafael Nadal from retaining his 2022 title. 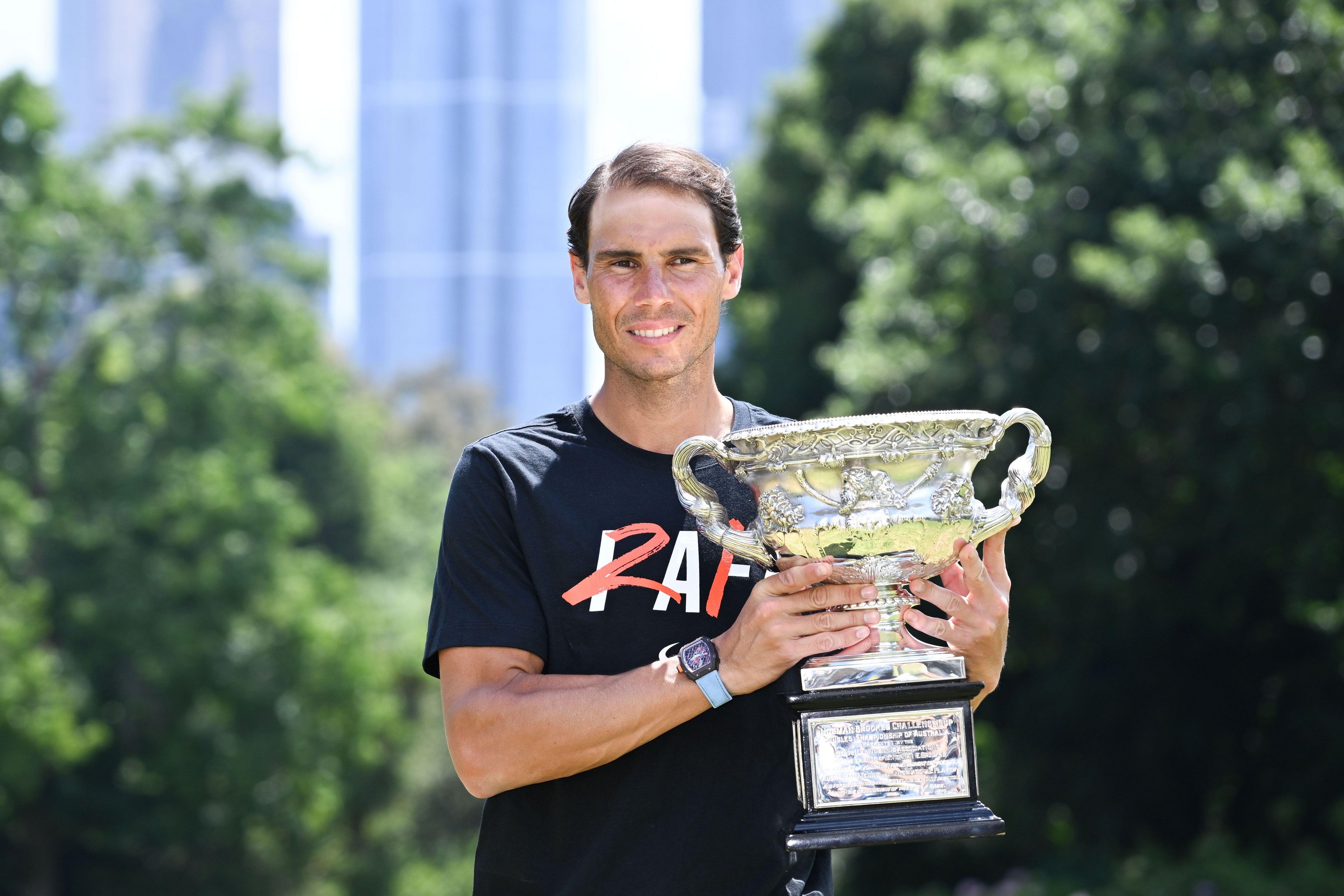 Emma Raducanu is also on the hunt for success as she looks to add to her 2021 US Open triumph.

It can be confusing as to how many sets it takes to win a match in tennis.

But SunSport has all the answers below…

How many sets do you need to win a tennis match?

A majority of tennis matches are played in a best-of-three format which means that players need to secure two sets to win the match. 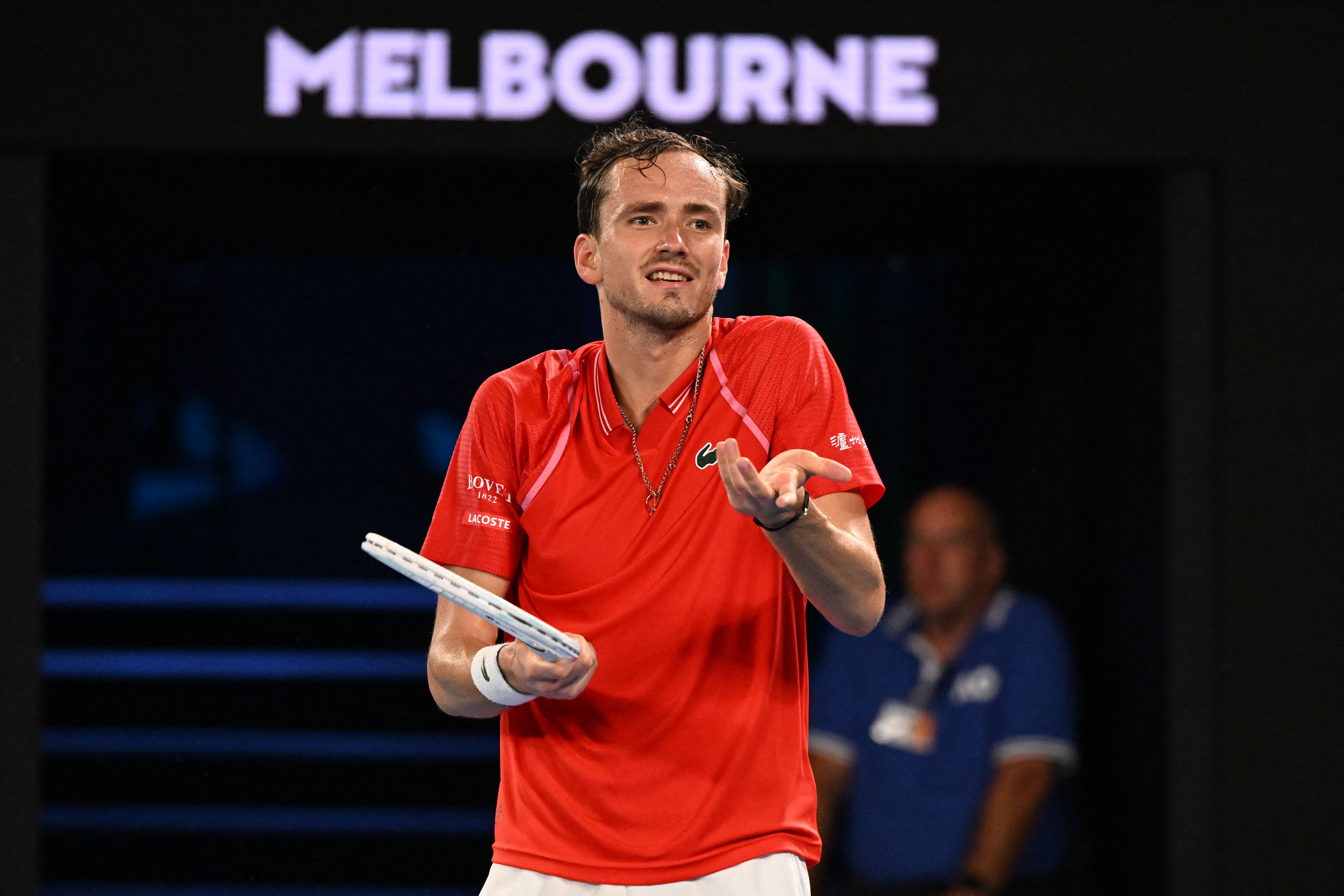 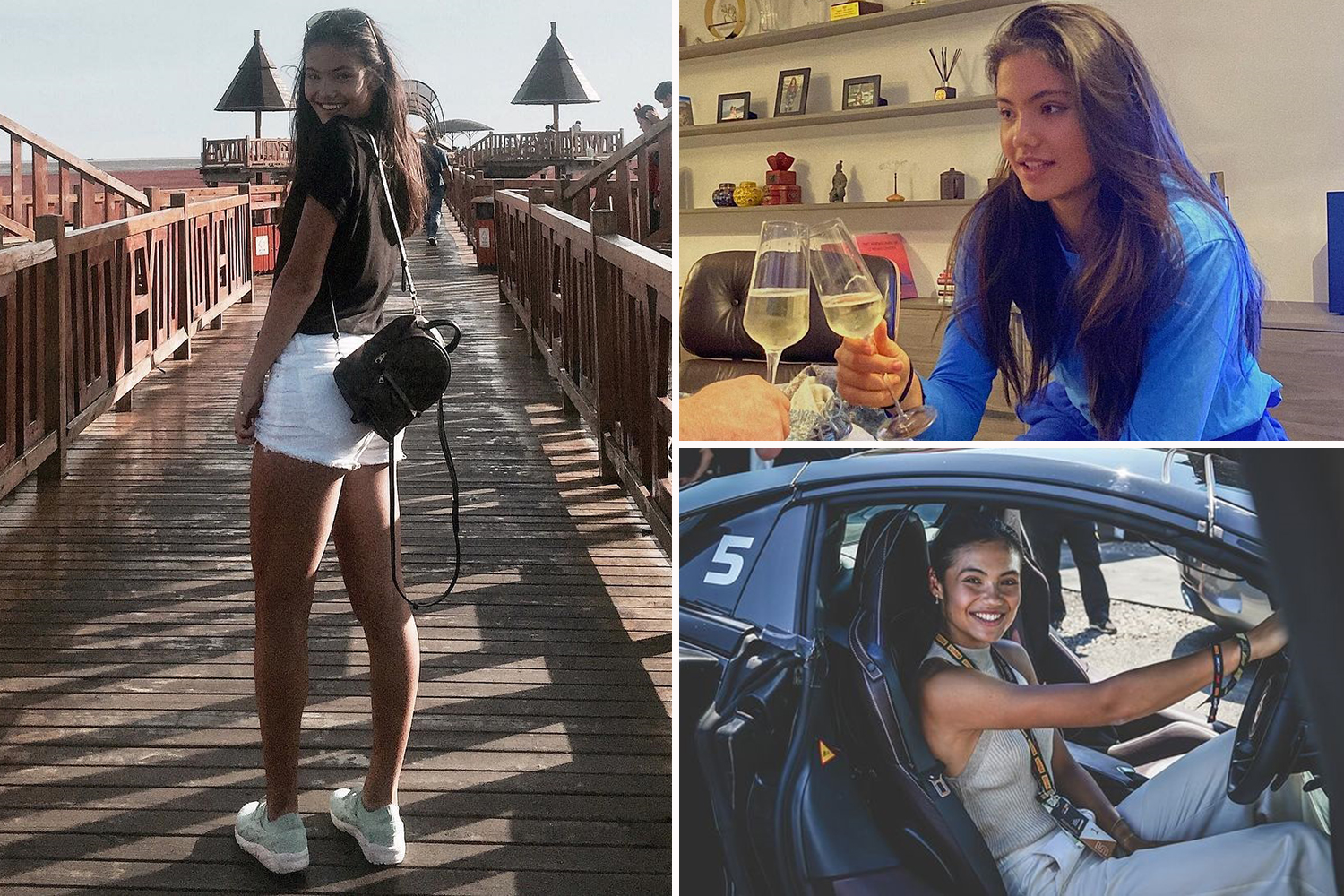 Inside Raducanu’s life, from love of F1 and go karting to bond with Rashford

However in Grand Slams such as the Australian Open, men play best-of-five sets meaning a minimum of three sets is needed to win.

But the women continue to play best-of-three sets whether it is a Grand Slam or a Single's match.

Doubles matches are best-of-three for both the men and the women.

How many games do you need to win a set?

Tennis players require four points to win a game and they need to six games to secure a set.

However, players need to win by two clear games to win a set unless it goes to a tiebreak.

A tiebreak occurs if the game score in a set is tied at 6-6 which will result in players engaging in a seven-point game to for the set decider.