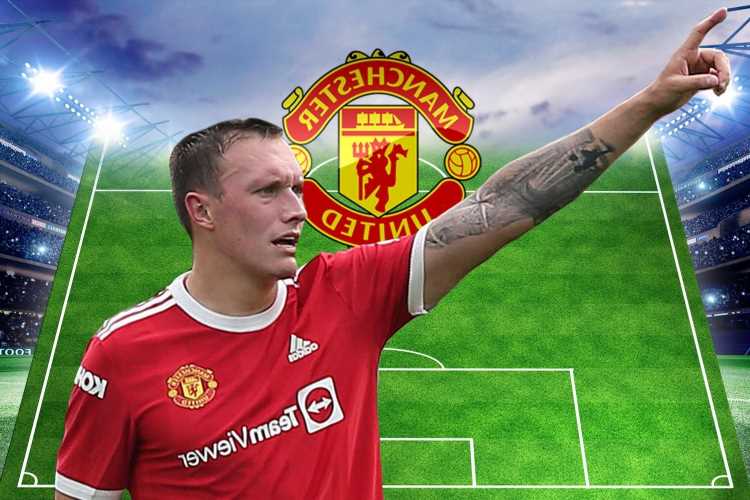 The defender, 29, is in the squad to face West Ham in the League Cup – but how much has the team changed since he last featured? 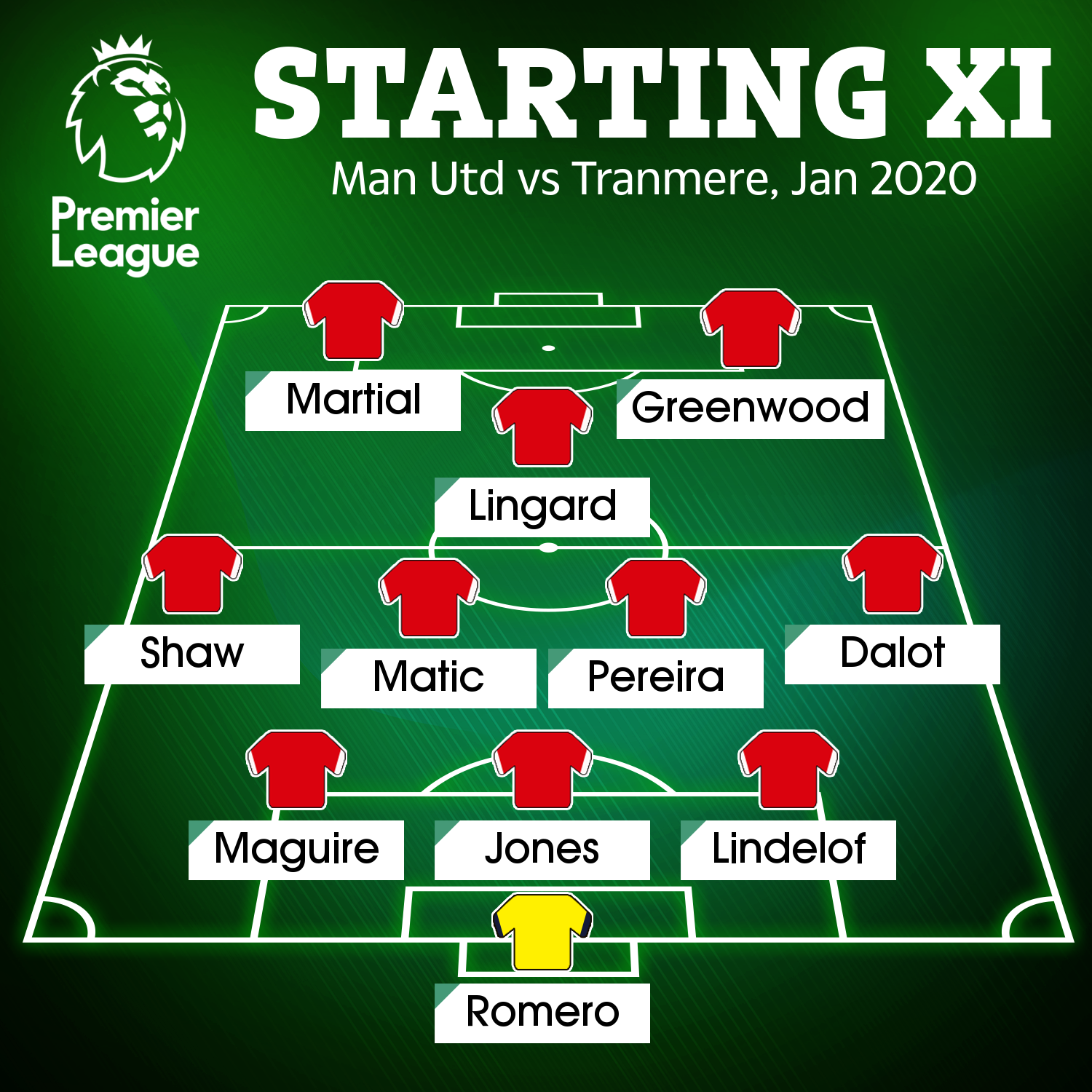 Jones' last appearance for the Red Devils was in a 6-0 FA Cup victory against Tranmere Rovers in January 2020.

Since then, the UK has entered three separate Covid-19 lockdowns and Liverpool have ended a 30-year wait for a league title.

Not much has changed at Old Trafford, however. Ole Gunnar Solskjaer is still the manager and they're still waiting for their next trophy.

Just one player from the starting XI has permanently left Man Utd: Back-up goalkeeper Sergio Romero, who is currently a free agent.

And midfielder Andreas Pereira is not currently living in Manchester after joining Brazilian side Flamengo on a season-long loan.

But the other nine players remain part of Solskjaer's plans – and six of the seven subs against Tranmere are also under contract at Old Trafford.

Playing alongside Jones on that fateful day was Victor Lindelof and skipper Harry Maguire, with Solskjaer employing a back three.

Diogo Dalot, who spent the 2020-21 season on loan at AC Milan, played at right wing-back as Luke Shaw operated down the left.

Nemanja Matic starred alongside Pereira in midfield and England star Jesse Lingard played just in front of them in the No10 role.

And Solskjaer went for two up front, with Mason Greenwood and Anthony Martial leading the line.

Jones recently opened up on his injury struggles in an interview with the Times, admitting: "My head was an absolute mess.