MANCHESTER UNITED boss Ole Gunnar Solskjaer is under big pressure and could find himself replaced by Mauricio Pochettino – a man who would make big changes at Old Trafford.

Sun Sport have revealed that the Red Devils are ready to plunder £32million to sign the Tottenham boss and revitalise their side. 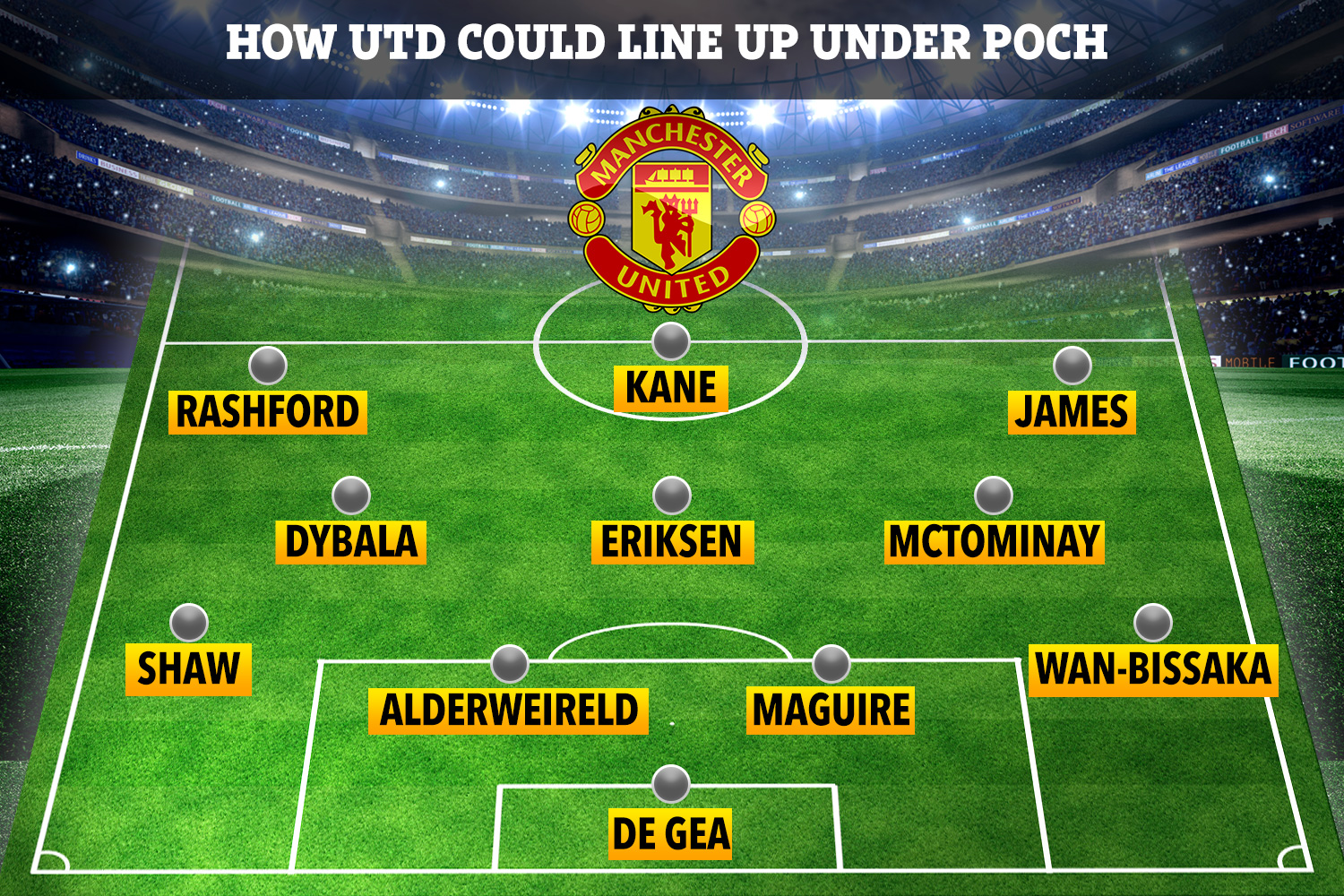 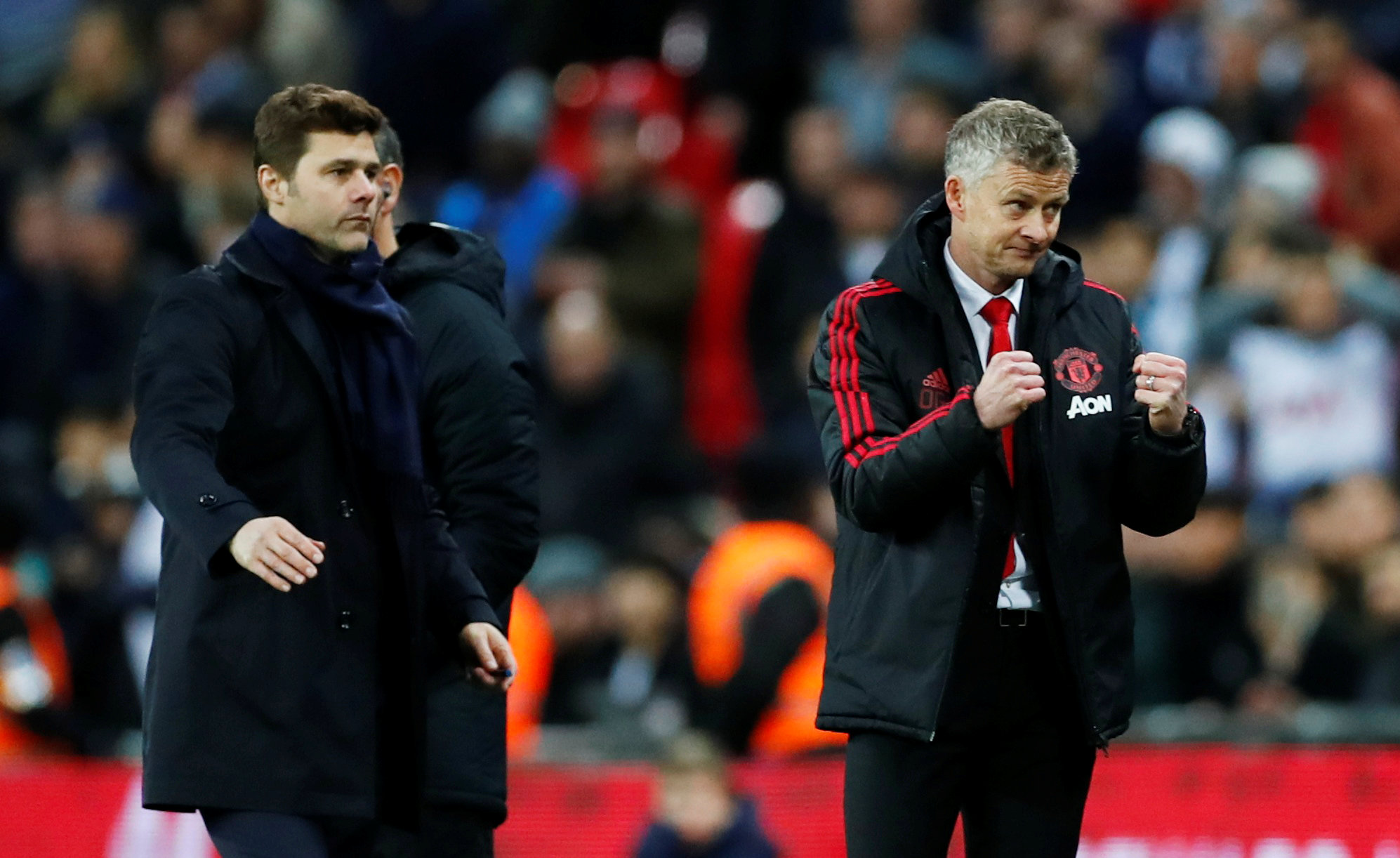 But it will cost significantly more than that to persuade the Argentine given his big spending plans.

Spurs have forced Poch, 47, to stay relatively reserved in the transfer market but it would surely be a condition of his arrival to Manchester that the cash is splashed.

However he might have to do so without Paul Pogba.

With the French midfielder making his latest attempt to force a Real Madrid switch, he may be used to fund the signings Pochettino would desire.

Both Spurs and United tried to sign Paulo Dybala in the summer and a move for the Juventus man may be a no-brainer once Poch lands.

It is unlikely the Spurs boss would see Fred or Nemanja Matic as fitting his long-term vision for the Red Devils and would need another midfielder to suit his style.

Christian Eriksen is a prime candidate to leave the capital as it is and his current manager heading north could be a reason to hop up the M1 as well.

In attack, Marcus Rashford and Daniel James appear set to lead the United frontline and a team serious about challenging for the title could do worse than sign Harry Kane.

Spurs have recently valued the striker at £250m and a world-record move, alongside the capture of Pochettino, would be a serious signal sent out to their Prem rivals.

Luckily for club and prospective manager, the defence has almost been sorted out already.

But there would be a temptation to pull Toby Alderweireld over from North London to provide proper competition for Victor Lindelof – the Belgian another long-term United target who is soon to be out of contract.