MASSIMILIANO ALLEGRI has fuelled rumours he is interested in the Manchester United job by admitting he's learning English.

The Red Devils are said to be "very close" to agreeing a deal to bring the former Juventus boss to Old Trafford to replace under-fire Ole Gunnar Solskjaer. 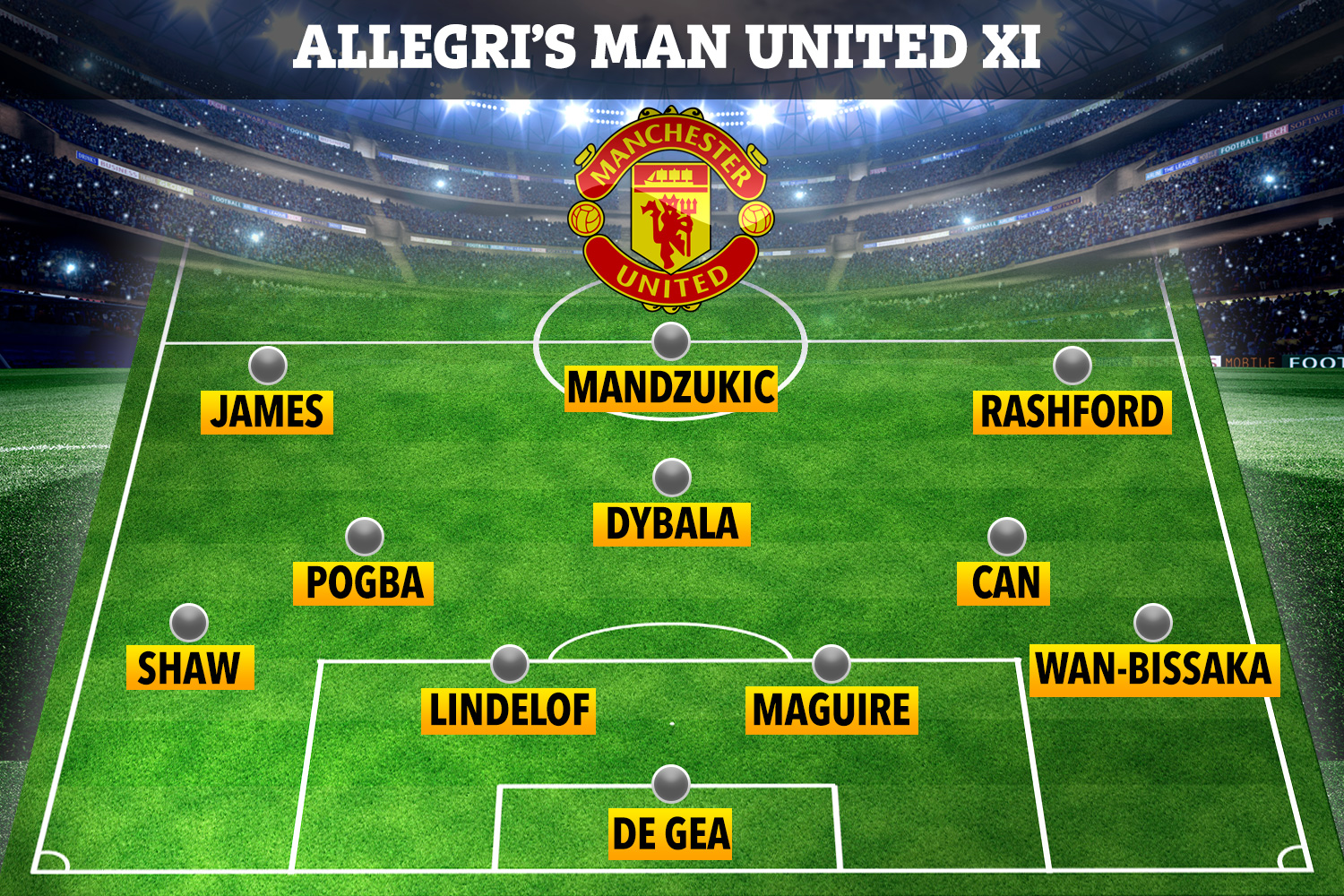 When asked about his links to United, Allegri said: "I speak English too poorly for now, but I am learning."

The Italian left his job at Juventus in the summer and had planned to take a year-long break – much like Pep Guardiola between 2012 and 2013 after quitting Barcelona.

But reports in Italy have already claimed that Allegri is planning on bringing misfit Juventus pair Mario Mandzukic and Emre Can with him to Old Trafford.

Former Liverpool midfielder Can, 25, has made just three appearances this term and was axed from Maurizio Sarri’s 25-man Champions League squad.

Veteran striker Mandzukic, 33, is yet to even feature this season and is believed to have already verbally agreed a £10m switch to Manchester.

United have been left with a young and fairly inexperienced duo of Marcus Rashford and Anthony Martial this season, with the pair widely considered as more effective out wide rather than through the middle.