CRISTIANO RONALDO and Lionel Messi could sensationally continue their rivalry next season – in the Manchester derby.

Both superstars have been linked with moves to England at the end of the current campaign. 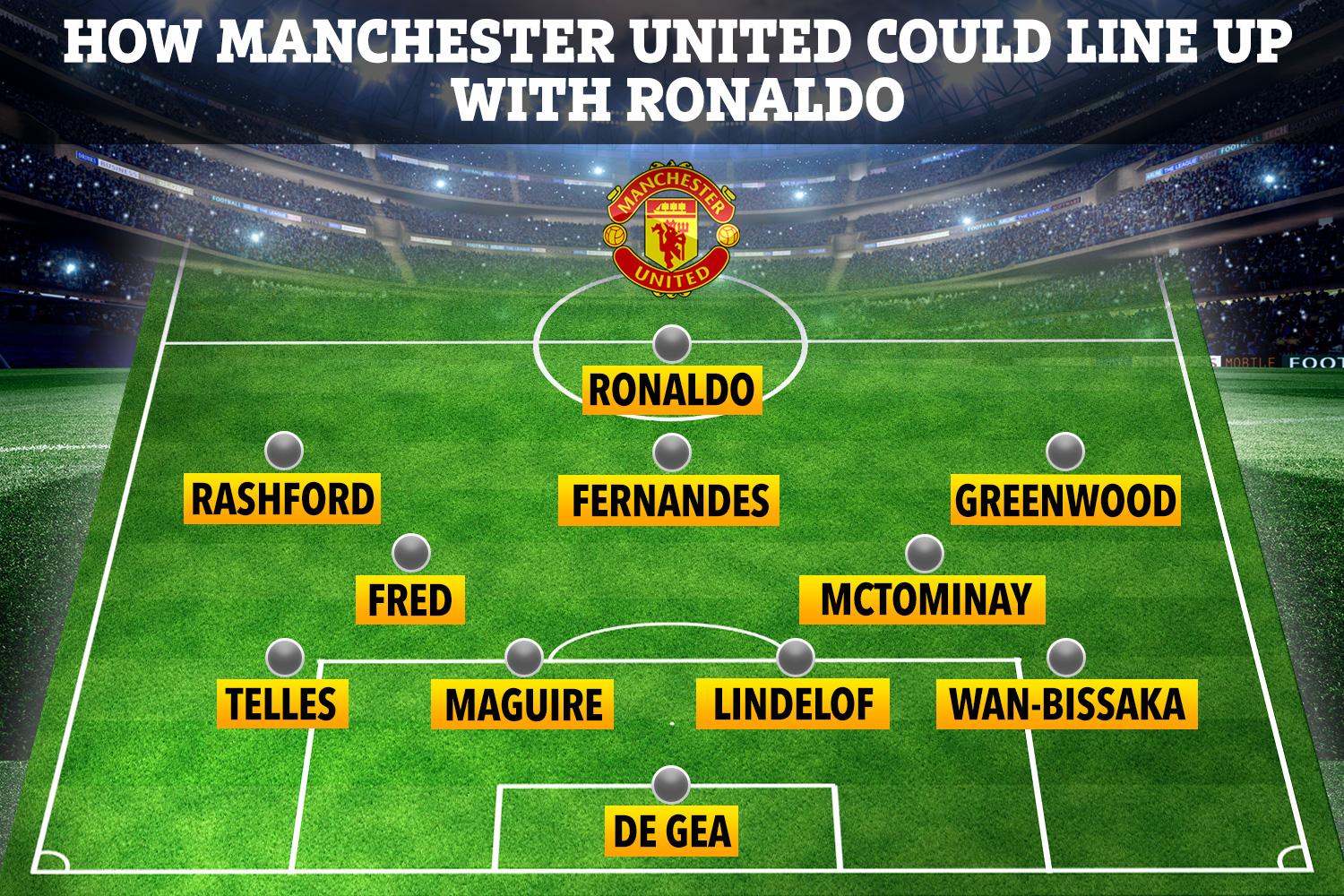 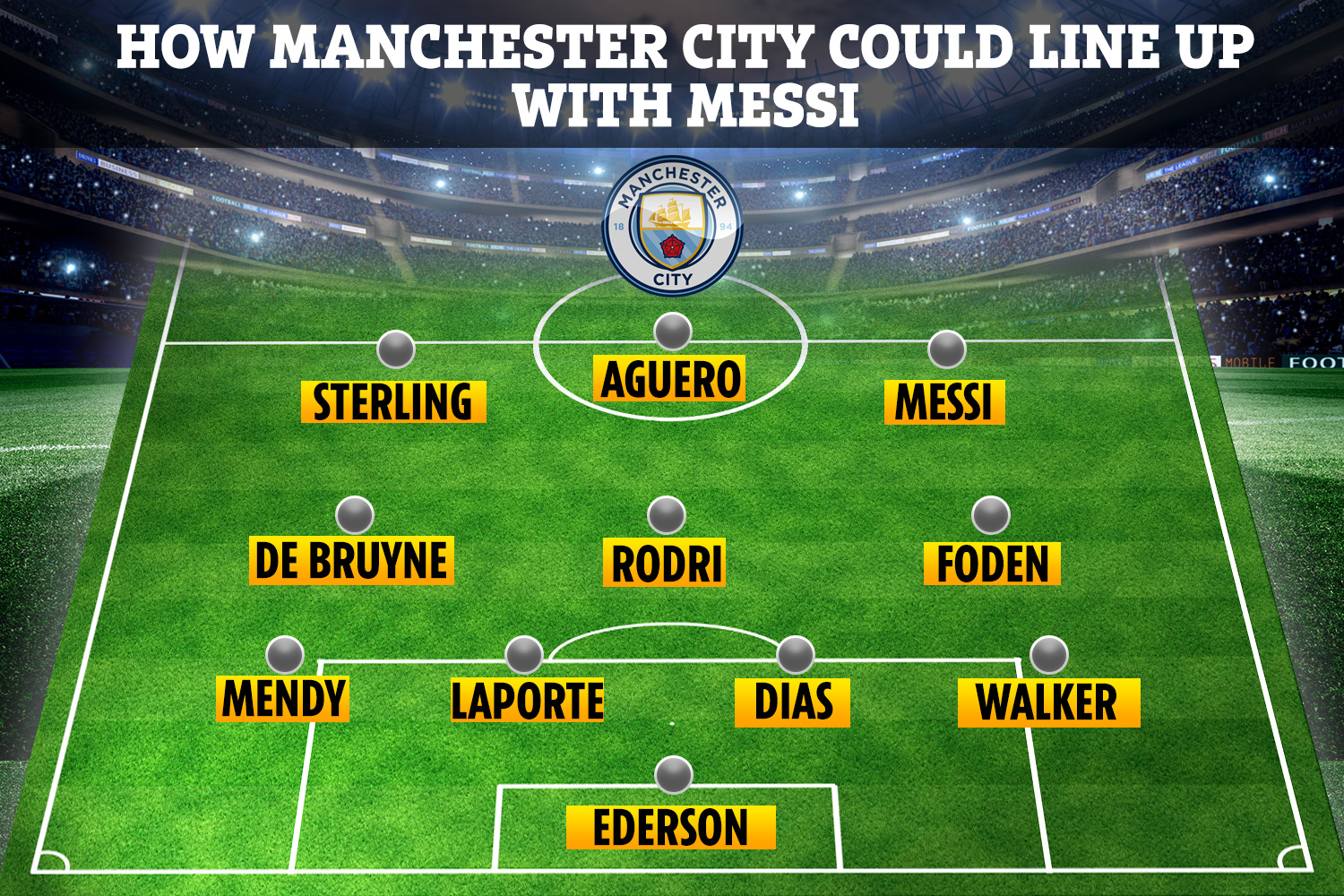 Ronaldo, 35, may make a stunning return to the red half of Manchester by heading back to Old Trafford while Messi, 33, remains a target for City.

That could see two stunning front lines square off.

Should Sergio Aguero sign a new contract, it could be a front three of Messi, Aguero and Raheem Sterling in front of Kevin De Bruyne, Rodri and Phil Foden.

For United, it may well be Ronaldo leading the line, replacing Anthony Martial, and supported by Marcus Rashford, Bruno Fernandes and Mason Greenwood.

Behind them Fred and Scott McTominay are forming a formidable partnership while Aaron Wan-Bissaka, Victor Lindelof, Harry Maguire and Alex Telles could be the back four if no new centre-back arrives.

Lastly, David De Gea and Dean Henderson look on course to continue to battle it out for the spot between the sticks.

Juventus are keen to cash in before Ronaldo's contract expires at the end of the 2021-22 season and offload his £540,000-a-week wages.

Ronaldo is claimed to be 'considering' the offer, with Juventus 'willing to negotiate' with United.

And Messi could be tempted into a reunion with Pep Guardiola at the Etihad.

After almost quitting Barcelona in the summer following a major fall-out with former president Josep Maria Bartomeu, the Argentine made a dramatic U-turn to honour the final year of his contract.

But his future beyond this season remains unclear and he could decide against signing a new contract, instead making himself a free agent as City look to splash the cash on his mammoth wages.

And should both transfers get over the line, fans will be treated to the next instalment of their battle.

Messi and Ronaldo have faced off 33 times with the Barcelona great winning 15, the Portuguese hero nine and nine draws – the six-time Ballon d'Or winner also edges the goals in those head-to-head matches by 21 to 18.

Ronaldo missed out on the chance to face Messi for the first time in a Juventus shirt last month after his positive Covid-19 test and subsequent self-isolation meant he was unavailable for the Champions League clash.

The pair playing together in England will only add further fuel to the ongoing GOAT debate.