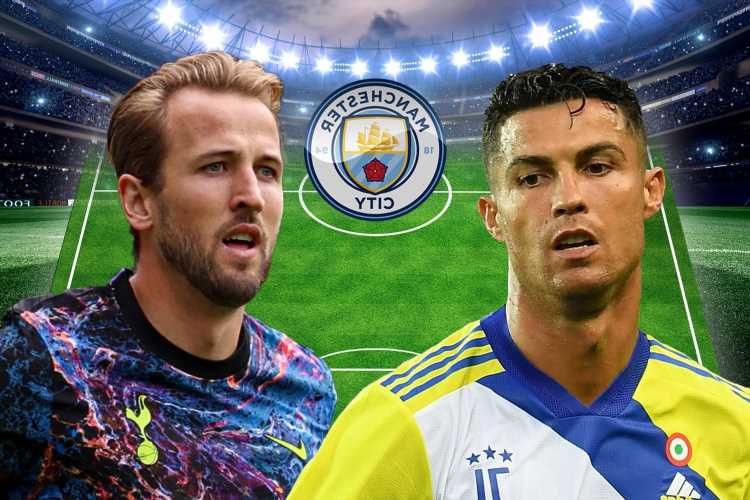 MANCHESTER CITY could line up with both Harry Kane and Cristiano Ronaldo by the end of the transfer window next week.

Reports in France sensationally revealed on Tuesday night that Ronaldo, 36, is trying to engineer a move to the Etihad Stadium as he looks for a route out of Juventus. 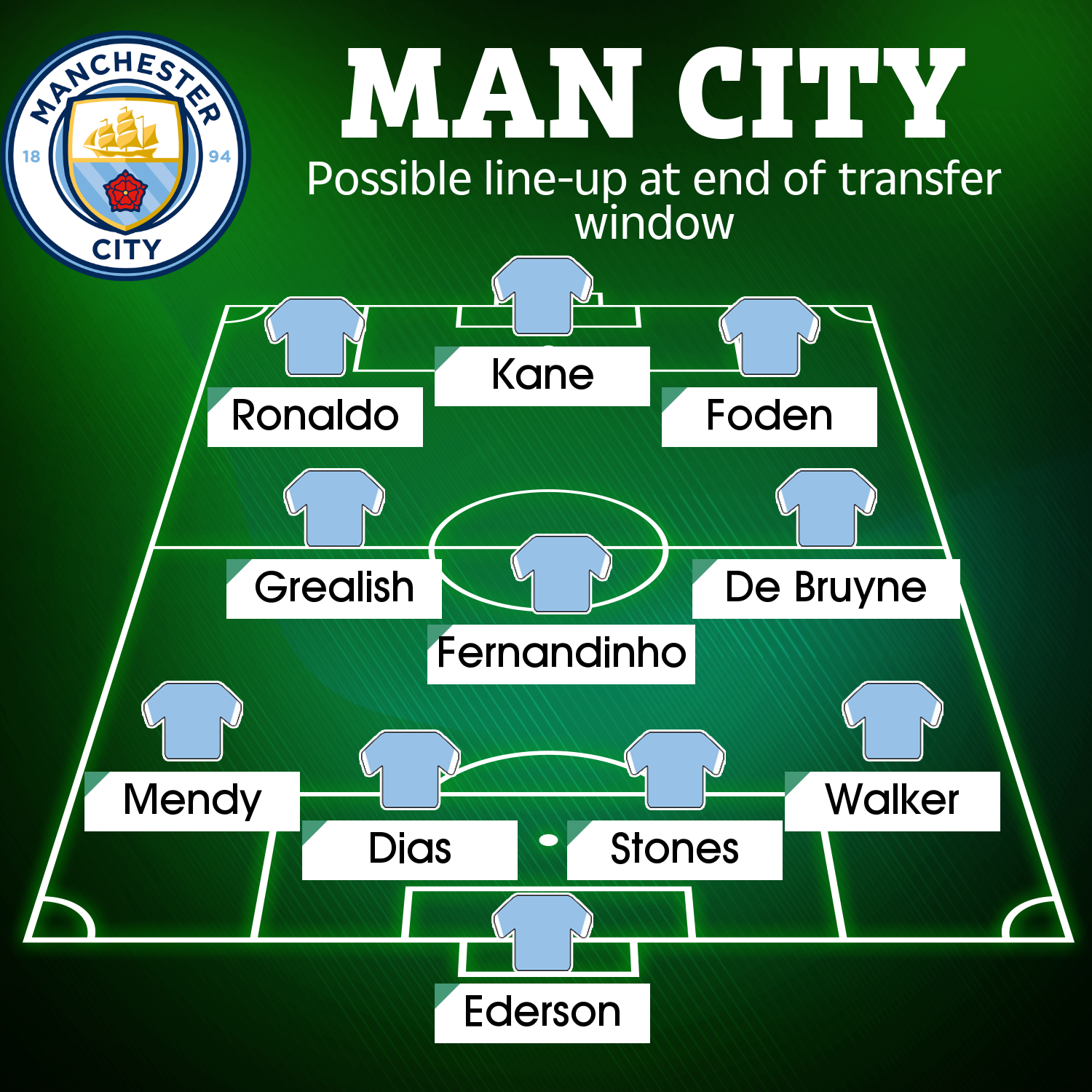 And he could end up in the same team as Tottenham talisman Kane if Pep Guardiola's men can get a £150million deal done for the England captain.

The superstar duo would come into a squad that is already jam-packed with attacking talent.

And they have already brought in £100m record signing Jack Grealish, who got off the mark with his first goal at the weekend.

The additions of Ronaldo and Kane would undoubtedly make them one of the most formidable sides in world football.

But both deals remain tough to get over the line. 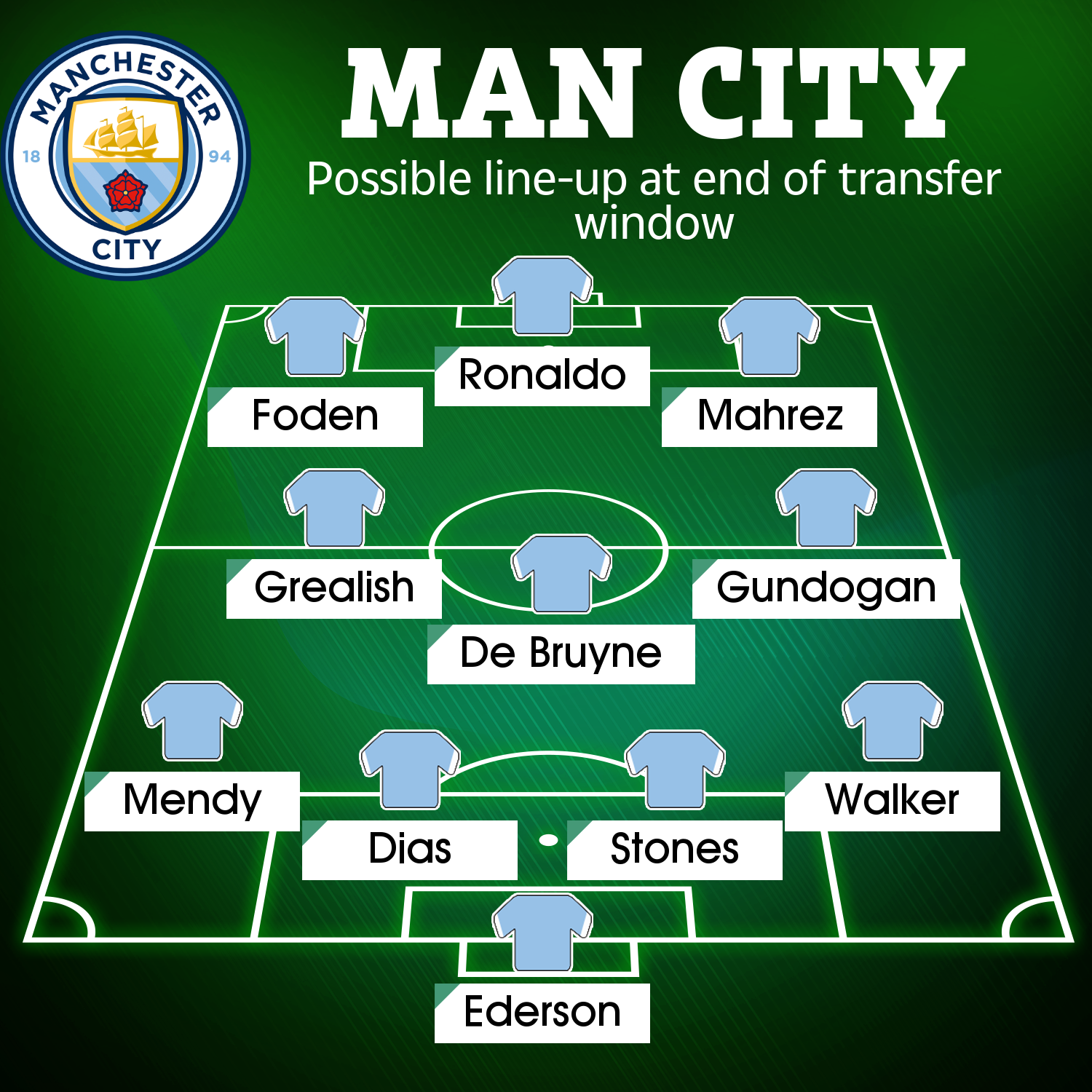 Ronaldo was left out of Juve's starting line-up in their draw with Udinese at the weekend, but vice president Pavel Nedved played down his exclusion after the game.

He said: “We are not going to try to create sensationalist stories when there are none.

"It was a decision we shared with the player. At the beginning of the season, he is naturally not at top form.”

Meanwhile, Kane has told Spurs he still wants to go — and feels he is being hung out to dry by the club.

He feels Spurs have not tried to protect him from criticism since his delayed return after a summer break.

And manager Nuno Espirito Santo remained coy on Kane's future after the striker came on as a substitute in their win over Wolves.

When asked if Kane would be back in Thursday’s Europa Conference League play-off second leg against Pacos de Ferreira, he said: “I can’t answer that. It’s too soon.

"Now we are going to recover and we assess the next morning, like always.

“He did well, he helped the team. He is still in the process of improving his fitness but he is one of the best in the world.”