LIVERPOOL failed to sign Cristiano Ronaldo only a week before he joined Manchester United after Sir Alex Ferguson gazumped his rivals, according to Phil Thompson.

The then-Reds assistant boss has revealed that his team were one of many English clubs interested in the Portuguese forward. 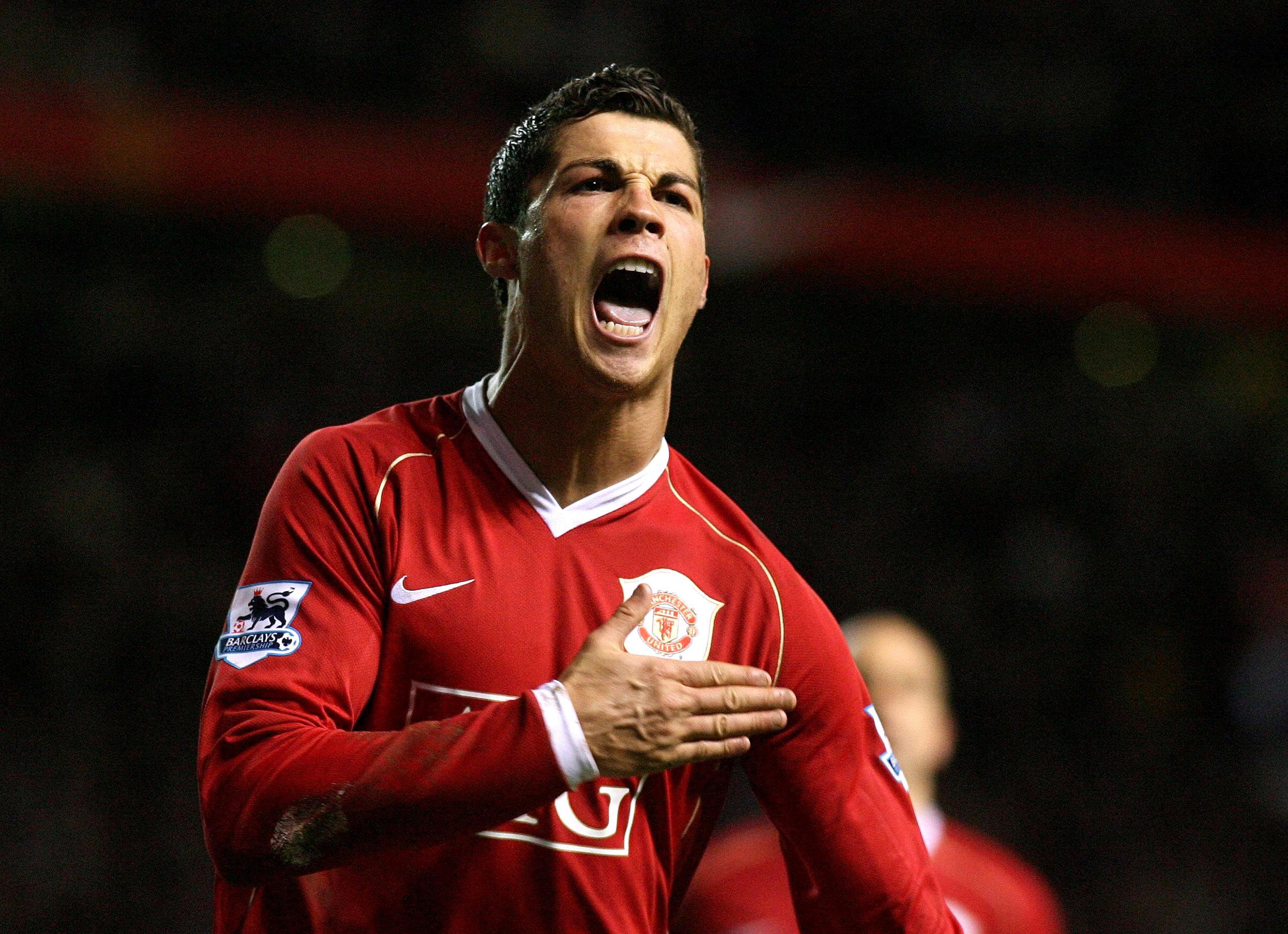 Ronaldo had already declared that a move to Anfield was "a dream" with agents Paul Stretford, Jorge Mendes and Tony Henry negotiating his exit from Sporting CP.

In recalling the 2003 transfer to The Athletic, Thompson states that a £4million fee was required.

He noted: "I asked what kind of salary he would want and they said it was £1 million per year after tax. That was a lot for an 18-year-old kid but they said that was negotiable.

"It was a Sunday and I explained to them that I needed to go back to Liverpool and speak to Gerard Houllier and see what we could do. I fed all the information back to Gerard, who said he would speak to [chief executive] Rick Parry.

"I couldn’t believe my eyes."

As Thompson says, United had not paid the £4m fee earlier touted and he was left shocked at how the figure changed overnight.

The former defender continued: "Tony told me that when he’d got off the plane on the Monday he had got a call to say he was off the deal. It was down to Stretford and Mendes instead.

"It was astonishing that the fee trebled.

"He was clearly a big talent but no one could have predicted back then how great he was going to be."

Ronaldo went on to win a treble of Premier League titles in Manchester with 118 goals in almost 300 appearances in his first spell with the club.