ROBERT KUBICA returned to an F1 circuit for the first time in over eight years at the Australian Grand Prix, after enduring a near-fatal accident.

The 34-year-old Polish driver was once tipped to win world titles – but has had to fight back to fitness, now driving for Williams. 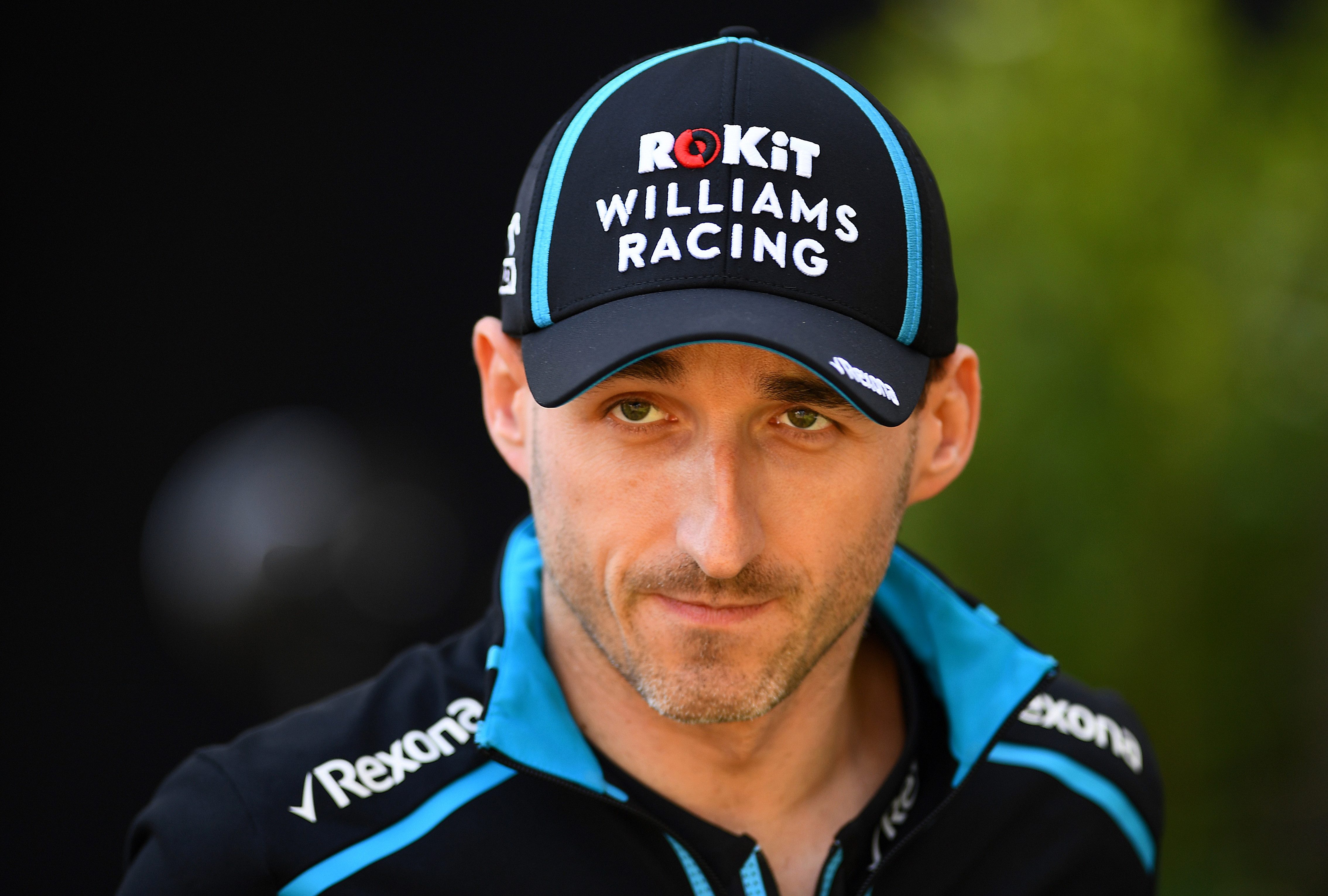 How did Kubica lose his arm?

Kubica had already come through pre-season testing for Lotus Renault when competed in the Ronde di Andora rally.

During the first stage on February 6, 2011, Kubica crashed at high speed into a barrier.

It took rescue workers over an hour to free him from his car before being flown to hospital where it was revealed he had suffered partial amputation to his forearm, and fractures on his right elbow, shoulder and leg.

It was a freak accident in that the crash saw his co-driver walk away unscathed. 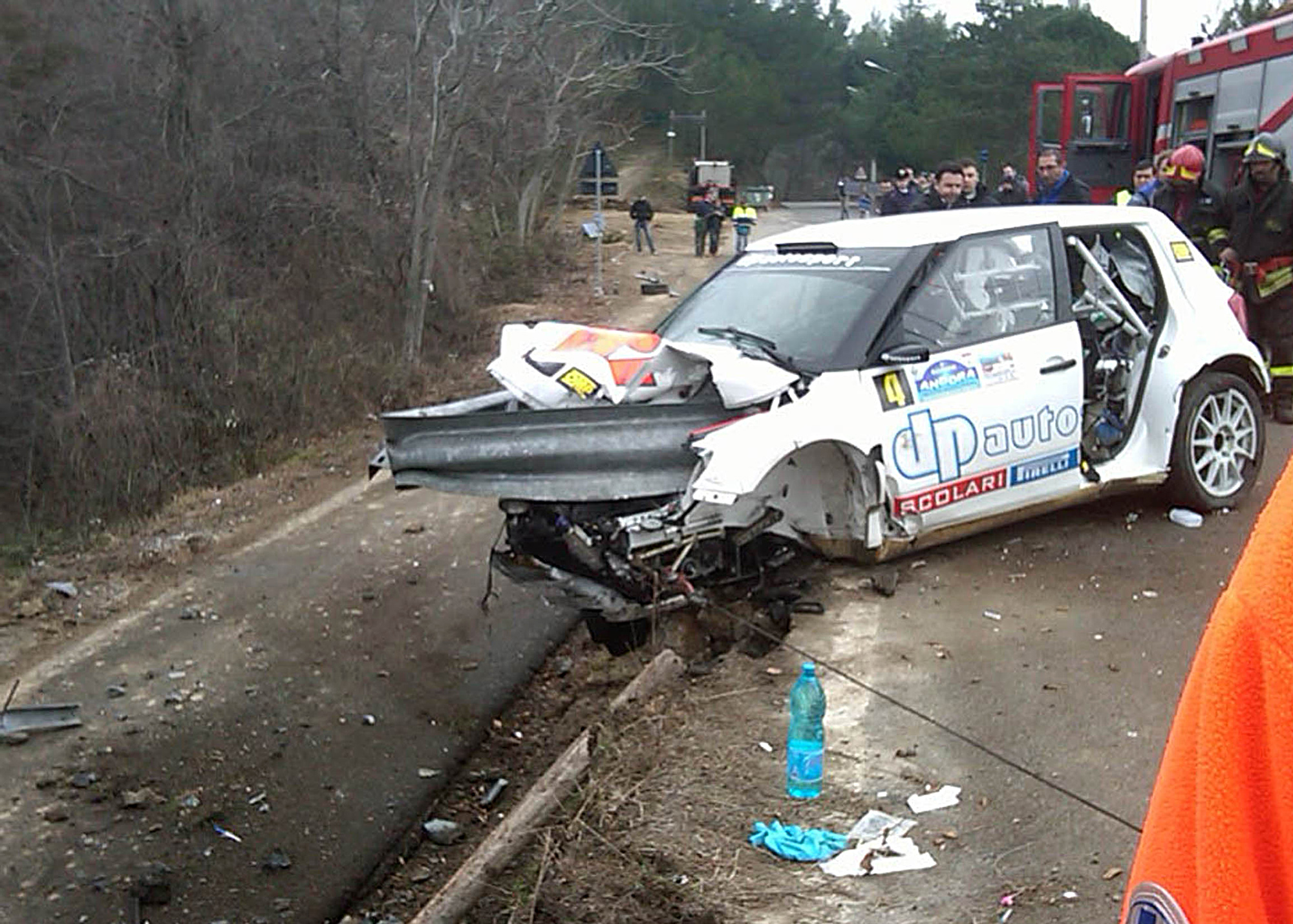 When did Kubica return to racing?

The injuries ensured he was out for the rest of 2011, but after re-breaking his leg by slipping on ice in January the following year, Kubica had to wait until September 9 to get back toracing.

He raced in rally's Ronde Gomitolo Di Lana, winning it by a minute.

He continued to compete in rally – but his F1 return suffered a setback.

Initial simulator tests proved fruitful, but difficulty with his injured arm meant that he would struggle in an F1 cockpit.

In 2016, Kubica moved onto endurance racing, even competing the Dubai 24 Hour.

Yet, the Polish star finally started his return to F1, taking part in a test for Renault in June 2017.

More tests, including completing 142 laps in Hungary, proved that he could still do the job.

Following Felipe Massa's retirement from the sport, Kubica was among the favourites to take his 2018 driving seat – but technical chief Paddy Lowe had doubts that his injuries were still hampering him too much.

The Pole stayed on as their reserve driver, even outperforming Lance Stroll in a practice session at the Spanish Grand Prix.

And that would have helped his case, as he went to be named in one of the two seats for the 2019 campaign. 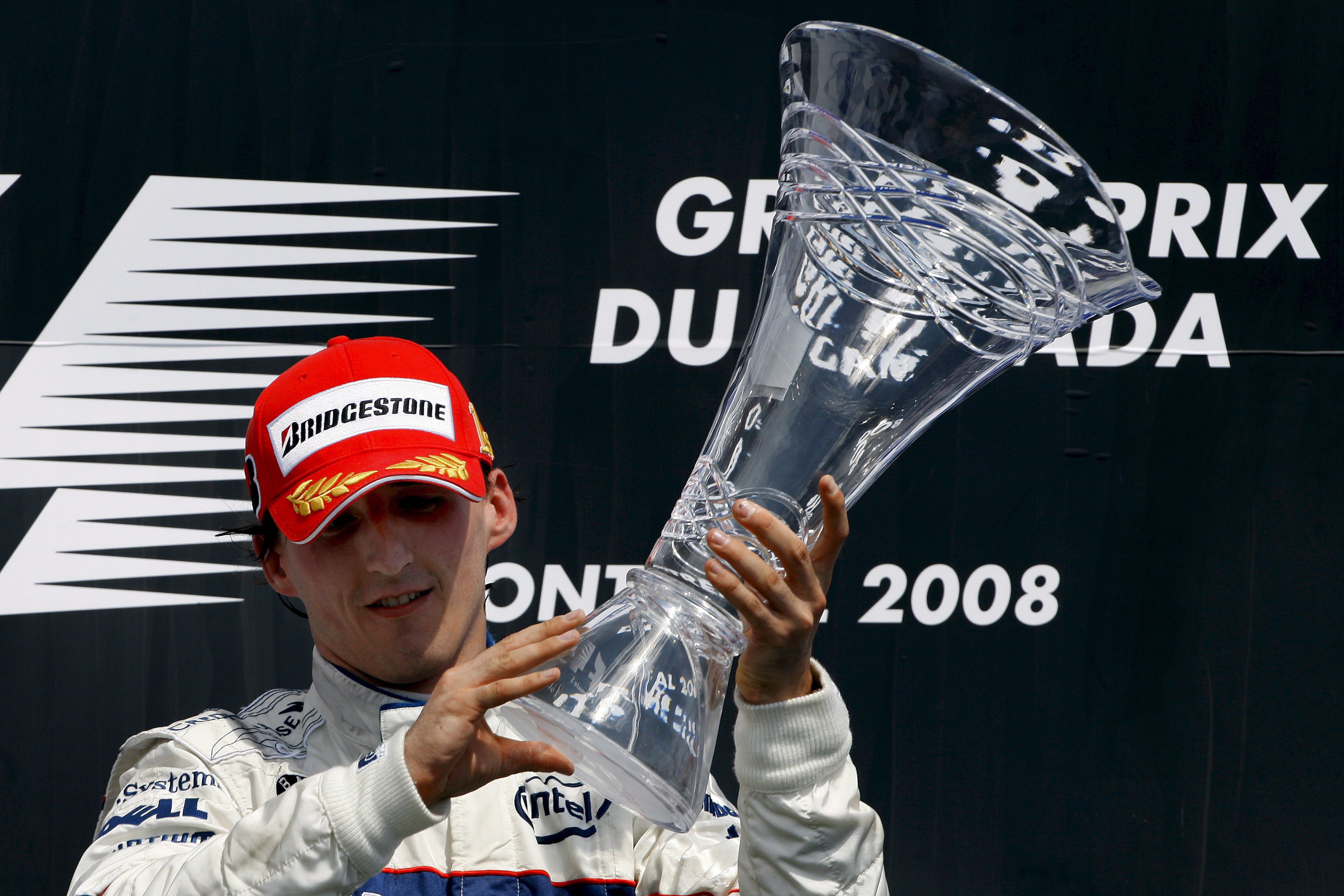 What is Kubica's F1 record?

Kubica's first F1 race in 2006 for Sauber ended horribly, after he was disqualified in Hungary.

But two races later, he was standing on the podium in Italy.

He remained consistent the following year, ending sixth with 39 points – but enjoyed his best-ever season in 2008, winning the Canadian Grand Prix along with six other podium finishes.

That saw him end in fourth, ahead of Fernando Alonso and Sebastian Vettel.

2009 saw Kubica struggle with a second in Brazil the only podium, before moving to Renault where he was top three in Australia, Monaco and Belgium. 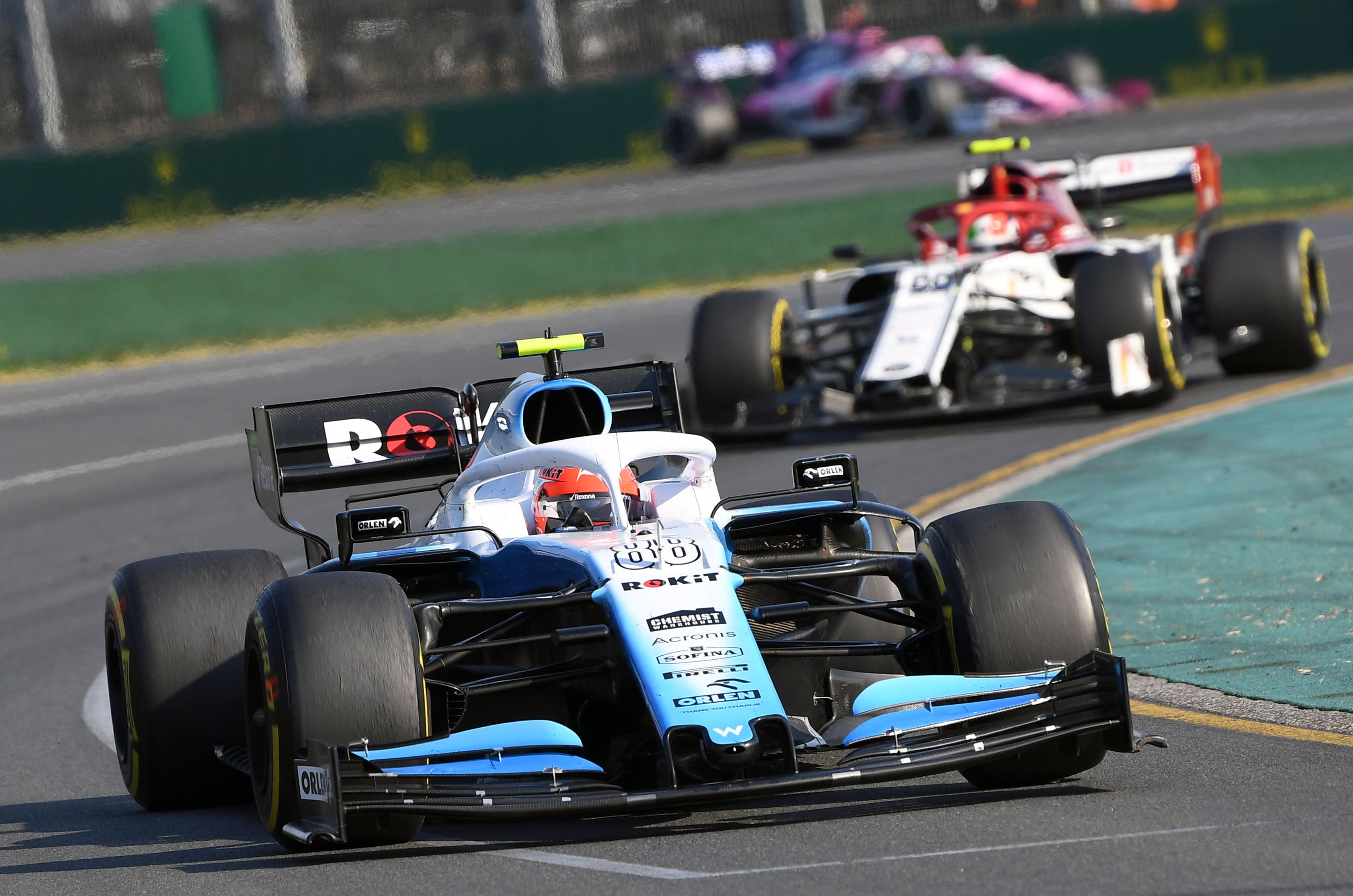 Young couple moving into their first home together turn up to find a 99-year-old pensioner already living there – and...