CHELSEA come into their Champions League second leg decider against Bayern Munich with NINE players set to miss out.

Following a bitterly devastating 2-1 FA Cup final loss against London rivals Arsenal, Lampard has been hit with a host of injury problems. 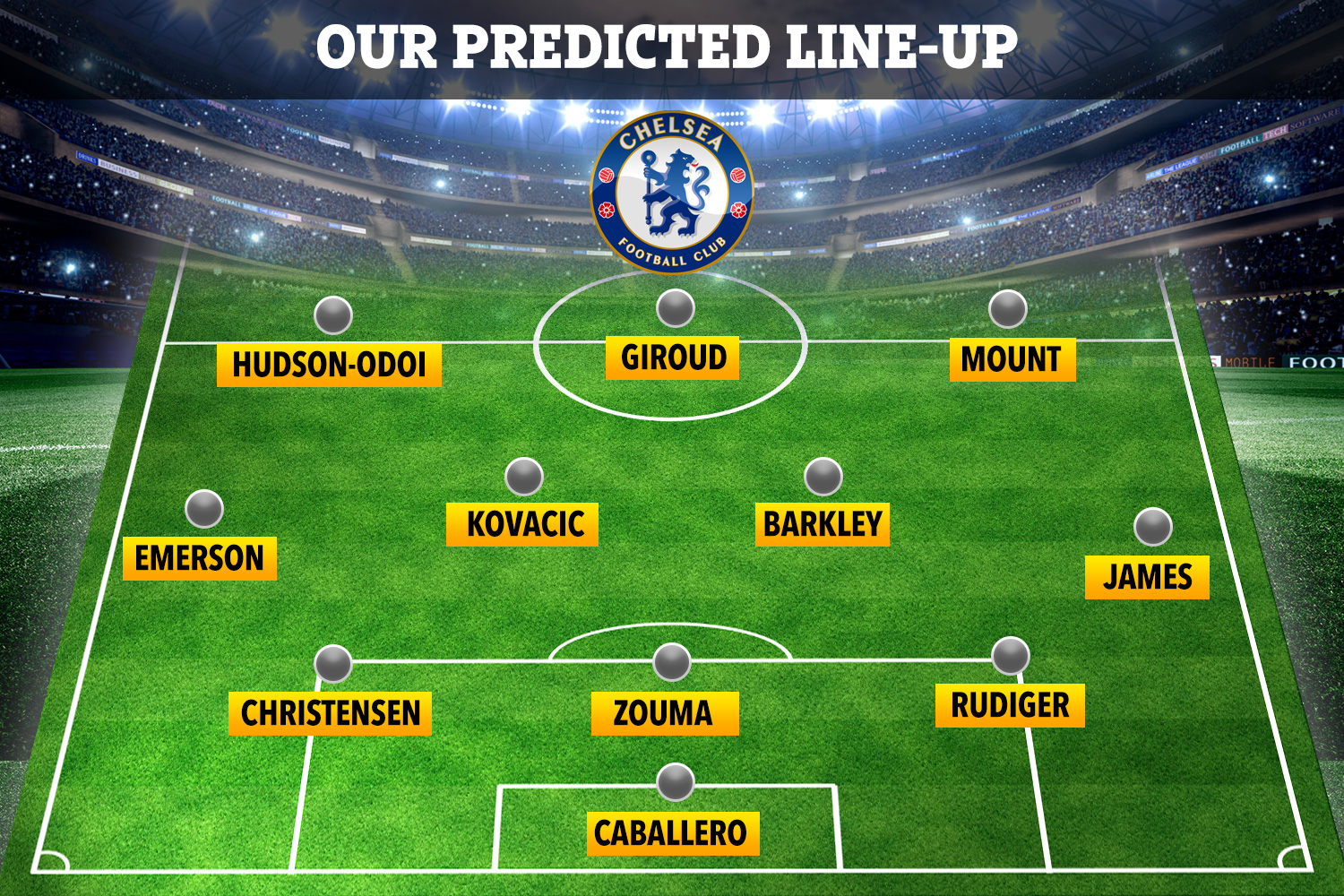 N'Golo Kante was an unused sub in the final and Lampard is uncertain on whether he will be fit to face Bayern, who carry a 3-0 lead into the return tie.

Marcos Alonso and Jorginho are both suspended while Willian – yet to agree a contract extension – did not even make the bench against Arsenal.

Since Chelsea's FA Cup semi-final victory against Manchester United, they have stuck with a 3-4-3 formation.

With Azpilicueta out, Antonio Rudiger, Kurt Zouma and Andreas Christensen will be expected to make up the back three.

Emerson is the natural replacement for Alonso on the left and Reece James is in line to start from the right.

If Lampard reverts to a back four, Emerson and James would be remain at full-back with either Rudiger, Zouma or Christensen dropping out to make way for a centre-half pairing. 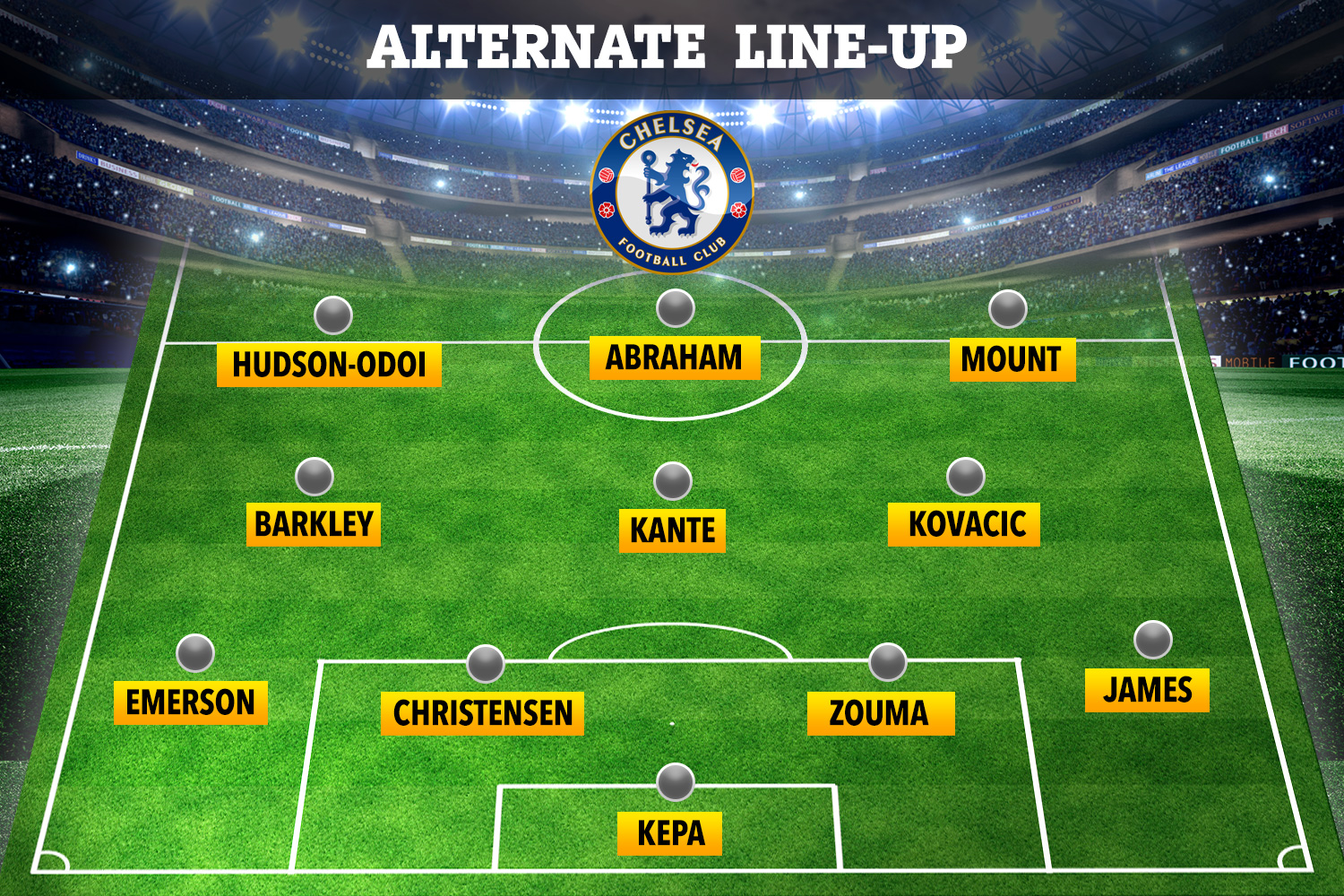 Kepa Arrizabalaga, struggling for form and confidence, faces an uncertain summer leaving Willy Caballero likely to remain between the posts.

Despite being sent off against Arsenal, Mateo Kovacic is available from the off in Germany.

Ross Barkley, who came on against the Gunners, is in line to partner the Croatian.

But should Kante return to the squad, he could slot right into a three-man midfield or central pairing, depending on what formation Lampard uses.

With Pulisic, Willian and Perdo out, Callum Hudson-Odoi looks guaranteed to be given a rare start, against the side that tired to sign him last season.

A lack of options out wide also means Mason Mount will likely start on the wing, instead of his favoured central role.

In-form Olivier Giroud is favourite to lead the line, but top scorer Tammy Abraham is available should Lampard switch up his squad.

With the Premier League season kicking off again just 35 days after their second leg in Munich, Lampard is fuming at the quick turnaround.

He said: "Players need to be given a break to play at the level and quality the Premier League is.

"Hopefully they give us a fair start next season.

"Even in a worst-case scenario – we don't go through against Bayern – the 12th feels too early for me for the players to start playing again."