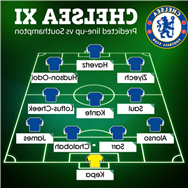 CHELSEA will be looking for a fifth consecutive victory in all competitions when they host Southampton in the last 16 of the Carabao Cup on Tuesday.

Thomas Tuchel's side will be bouncing following their 7-0 victory over Norwich at the weekend as they retained their position at the top of the Premier League table. 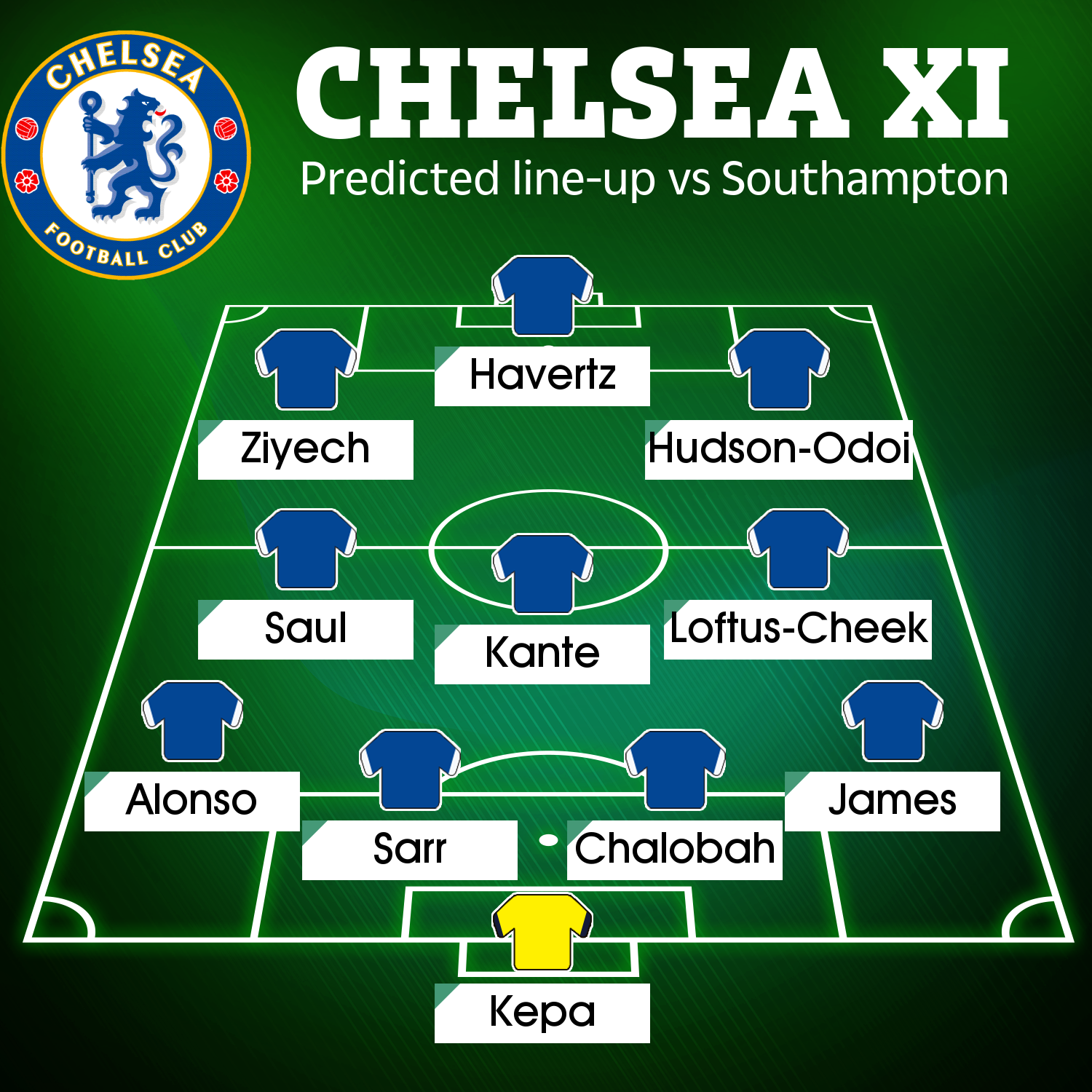 And while the German coach is expected to make several changes to that team for the midweek clash with Saints, a major positive is set to be the return of midfielder N'Golo Kante.

When asked after the Norwich win about the Frenchman's fitness, Tuchel said: "It was simply one day too early.

"If the match [Norwich] would have been on Sunday he would have played. So he is fully available for Tuesday and for Newcastle."

A number of other players could be given an opportunity to prove themselves to the Chelsea boss as he looks to manage his squad through the various competitions.

Marcos Alonso will be hoping to make a case for himself after being ousted from the first team by the free-scoring Ben Chilwell.

Trevoh Chalobah could keep his place but Antonio Rudiger and Thiago Silva will likely be rested to give Malang Sarr an opportunity. 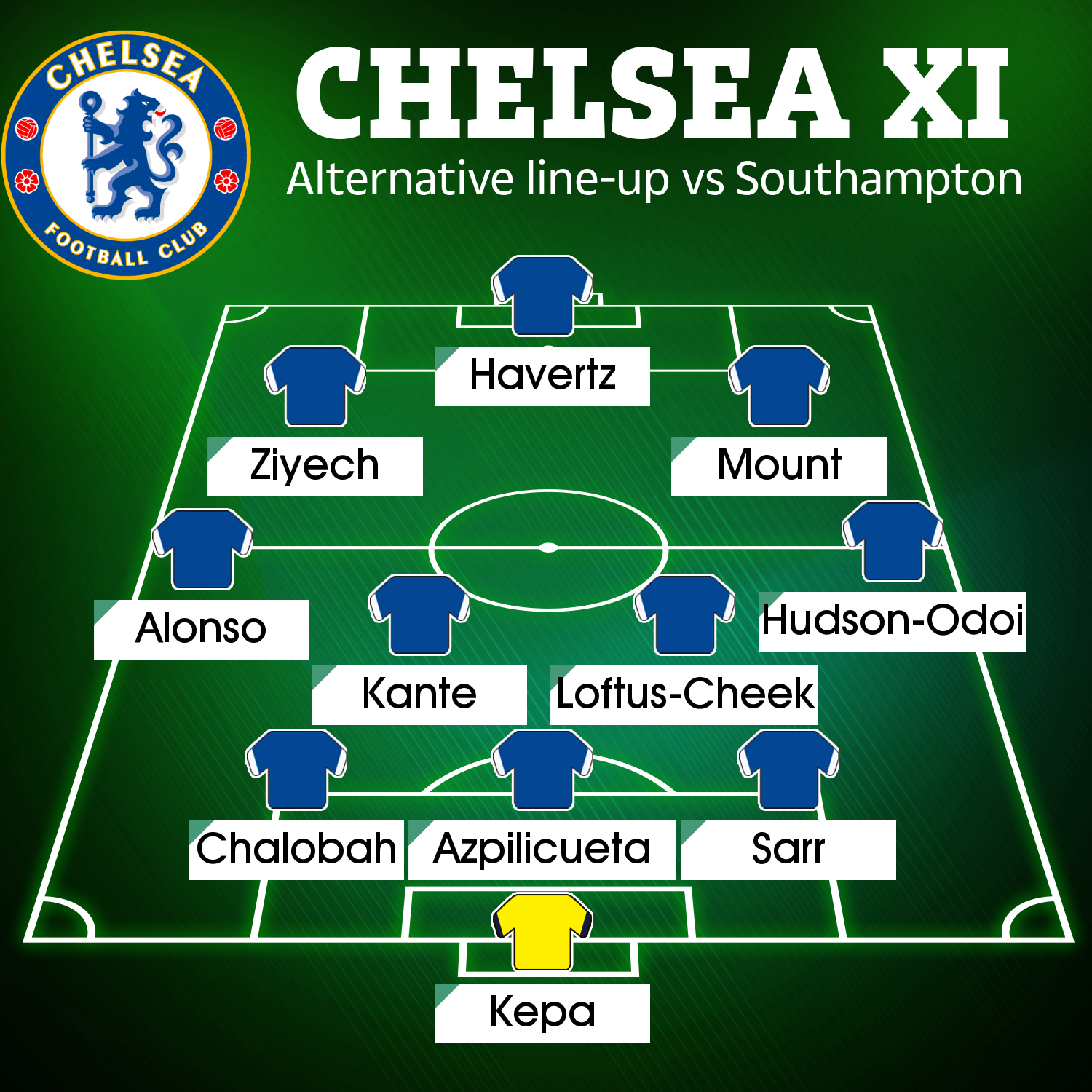 And then it is a matter of whether Tuchel decides to go with a three or four at the back.

He could stick with his tried and tested 3-4-2-1 and bring Cesar Azpilicueta into the middle of defence, with Callum Hudson-Odoi and Alonso down the flanks.

Or he could choose to do what he did in the last round of the Carabao Cup against Aston Villa and switch to a 4-3-3.

That would mean packing the midfield with Kante alongside potentially Saul Niguez and Ruben Loftus-Cheek.

Then you could push Hudson-Odoi into the front three where Hakim Ziyech and Kai Havertz look set to start.

The formation Tuchel goes with may impact whether Mason Mount starts the game. If he plays a back three then there is more chance the England international will feature from the off.

Mount will be brimming with confidence after netting a hat-trick against Norwich at the weekend.

Chelsea have already faced Southampton at Stamford Bridge in the Premier League earlier this month, winning 3-1 in a hard-fought game that turned in their favour when James Ward-Prowse was sent off.