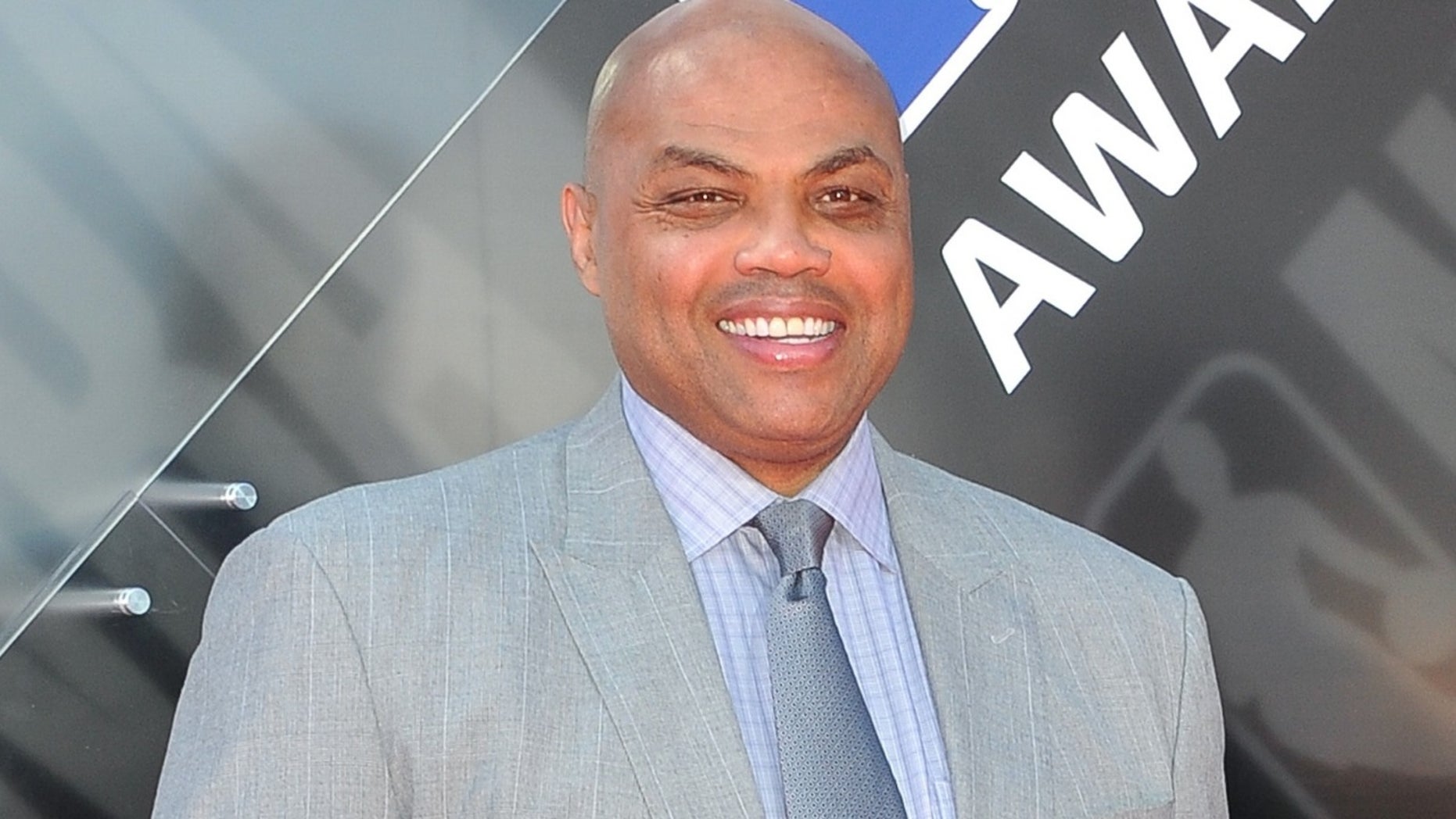 Charles Barkley and Lin Wang met years ago at a hotel in Sacramento years ago before becoming friends.
(Getty Images)

A heartfelt story about the unlikely and enduring friendship between a cat litter scientist and NBA star Charles Barkley has gone viral.

Shirley Wang, the daughter of Lin Wang, told NPR’s “Only a Game” the evolution of her dad’s relationship with the NBA analyst. Shirley Wang recalled her father talking about “his friend Charles Barkley.” She said she finally asked her dad how this unlikely friendship began. He showed her his phone with text messages to Barkley but she pointed out that the “conversation seemed pretty one-sided.”

Lin met Barkley while he was on a business trip in Sacramento years ago and decided to say hello and ask to take a picture with the NBA superstar. Barkley recalled to Shirley that they decided to get dinner together after having a conversation.

"And, before we know it, we looked at each other, like, ‘Yo, man, I’m hungry. Let’s go to dinner,’” Barkley told Shirley. "It turned into a two-hour dinner. And then we actually went back to the bar and just sit there and talked for another couple of hours. And the rest is history."

The two men hung out the next couple of nights and would get together if they happened to be in the same city.

"I mean, it was just a fun time," Barkley said of Lin. "My friends — Shaq, Ernie, Kenny — they enjoyed just meeting him."

Lin told his daughter he thinks the two became friends because they had good conversations.

"I think we had a good conversation," he said. "We agree with each other [on] a lot of point of views.

Lin attend Barkley’s mother’s funeral when she passed away in June 2015. The funeral was held in Alabama. Barkley said his friend’s presence “meant a great deal to me.”

"For your dad to take the time to come to the funeral meant a great deal to me," Barkley said.

In 2016, Lin was diagnosed with cancer but didn’t tell the NBA star that he was sick.

In June 2018, Lin passed away. The day of the funeral was also the day after the NBA Finals but Barkley showed up.

“Everyone watched, astonished, as this man — this man we only knew from TV, this worldwide celebrity — walked down the aisle, looked at us and sighed,” Shirley recalled.

Shirley then asked Barkley: “Why my dad? Why did he matter so much to you?”

"Well, I think — first of all, clearly, he was a fan," Barkley said. "But I think the main thing we talked about was you and your brother."

Barkley told her that her dad was proud of his children and wanted to give them everything. He concluded the conversation by telling Shirley he was “blessed to know” her father and told the family to keep in touch.