ARSENAL welcome Leicester to the Emirates on Sunday night with plenty of reasons to feel positive.

Mikel Arteta will be itching for kick-off to come around in order to unleash Thomas Partey for his full Premier League debut. 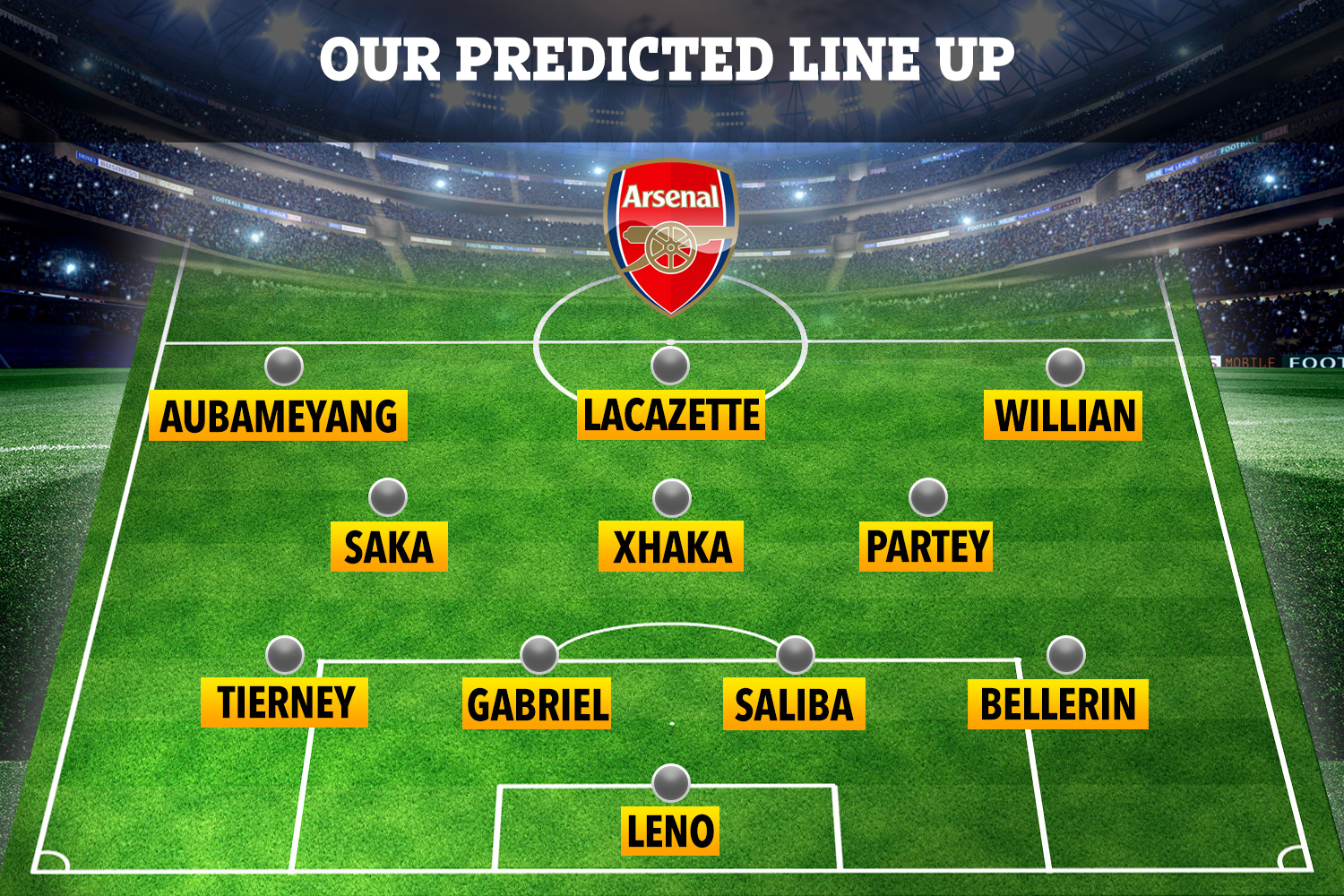 The ex-Atletico Madrid star put on a masterclass performance in the 2-1 Europa League win over Rapid Vienna on Thursday.

Having started the 1-0 defeat to Manchester City last weekend on the bench, Partey is a near-certainty to be on the pitch from the first whistle.

And with a new-look back-four set to be unleashed, as well as Arteta's first-choice front-three, Gooners have plenty of reasons to be excited.

Bernd Leno will start in goal for the clash against the Foxes.

But the players in front of him are set to change – with Arteta leaving fans 'crying' with joy in training.

The boss trialled a back-four of Hector Bellerin, Gabriel Magalhaes, William Saliba and Kieran Tierney in their latest session.

And supporters were thrilled at the prospect of seeing them on the pitch too – particularly Saliba, who could finally make his Arsenal debut.

Meanwhile, should Arteta opt for a 4-3-3, Partey could start in a midfield three alongside Granit Xhaka and Bukayo Saka, with Dani Ceballos to be assessed following a knock. 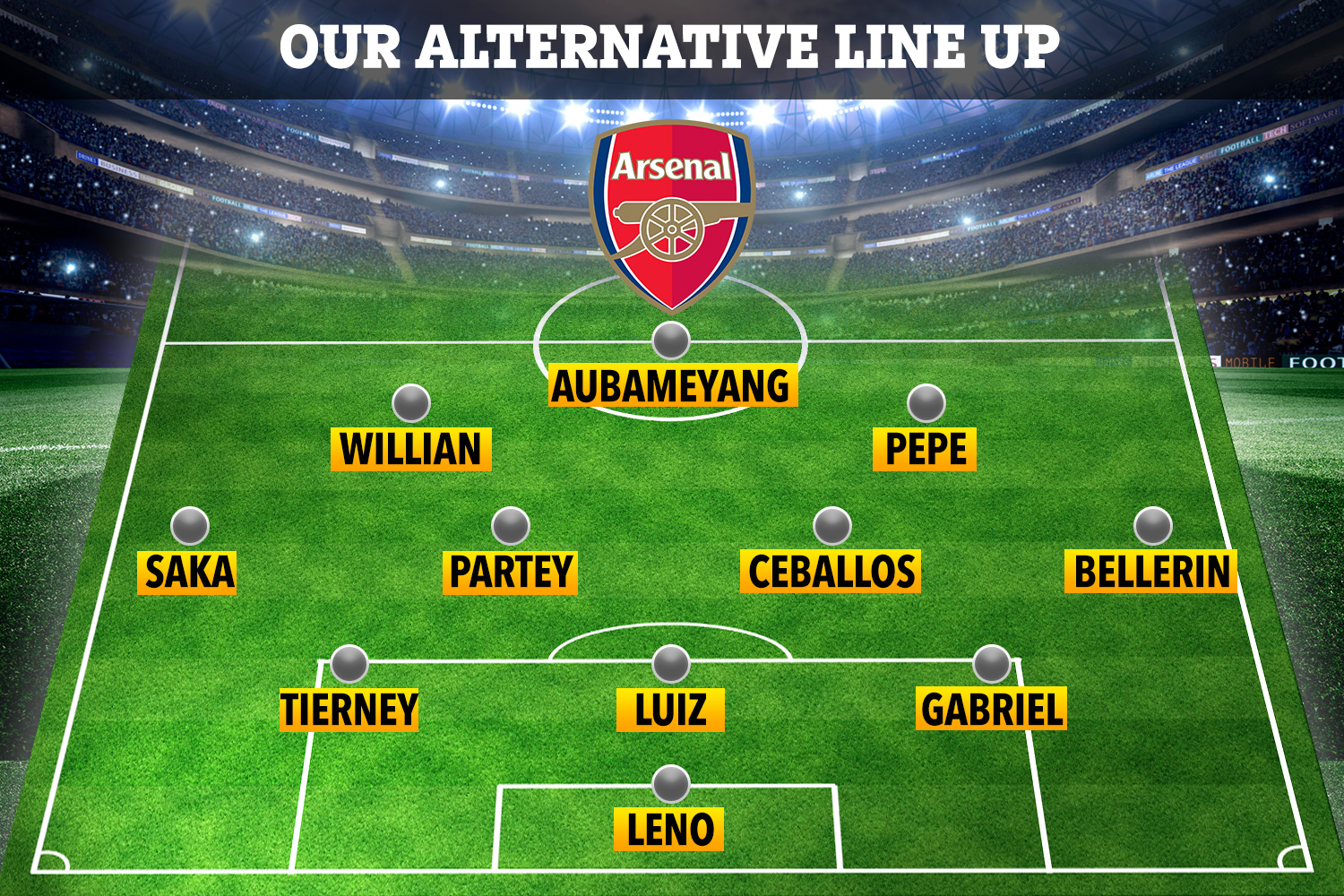 Xhaka's presence would allow Partey to be given the freedom he so craves, having been tied-down somewhat at Atletico.

Willian, Alexandre Lacazette and Pierre-Emerick Aubameyang are set to start in attack.

However, Nicolas Pepe will hope to sneak into the XI – and could replace Lacazette in the team, shifting Aubameyang into the middle.

Arteta could also send out his Arsenal troops in a 3-4-3 formation.

In that scenario, David Luiz would likely slot in on the right-side of the back-three, along with Gabriel and Tierney ahead of Leno.

Saka and Bellerin would take the wing-back spots, with Partey and Ceballos the ideal centre-mid partnership, depending on the Spaniard's fitness.

Arteta would then be able to roll out his front-three of choice.

Arsenal host Leicester on Sunday, with kick-off at 7.15pm.