AUXERRE will bid to justify favouritism from stall 17 in the Lincoln on Saturday.

The Godolphin jolly heads a field of 22 for the annual Flat season opener. 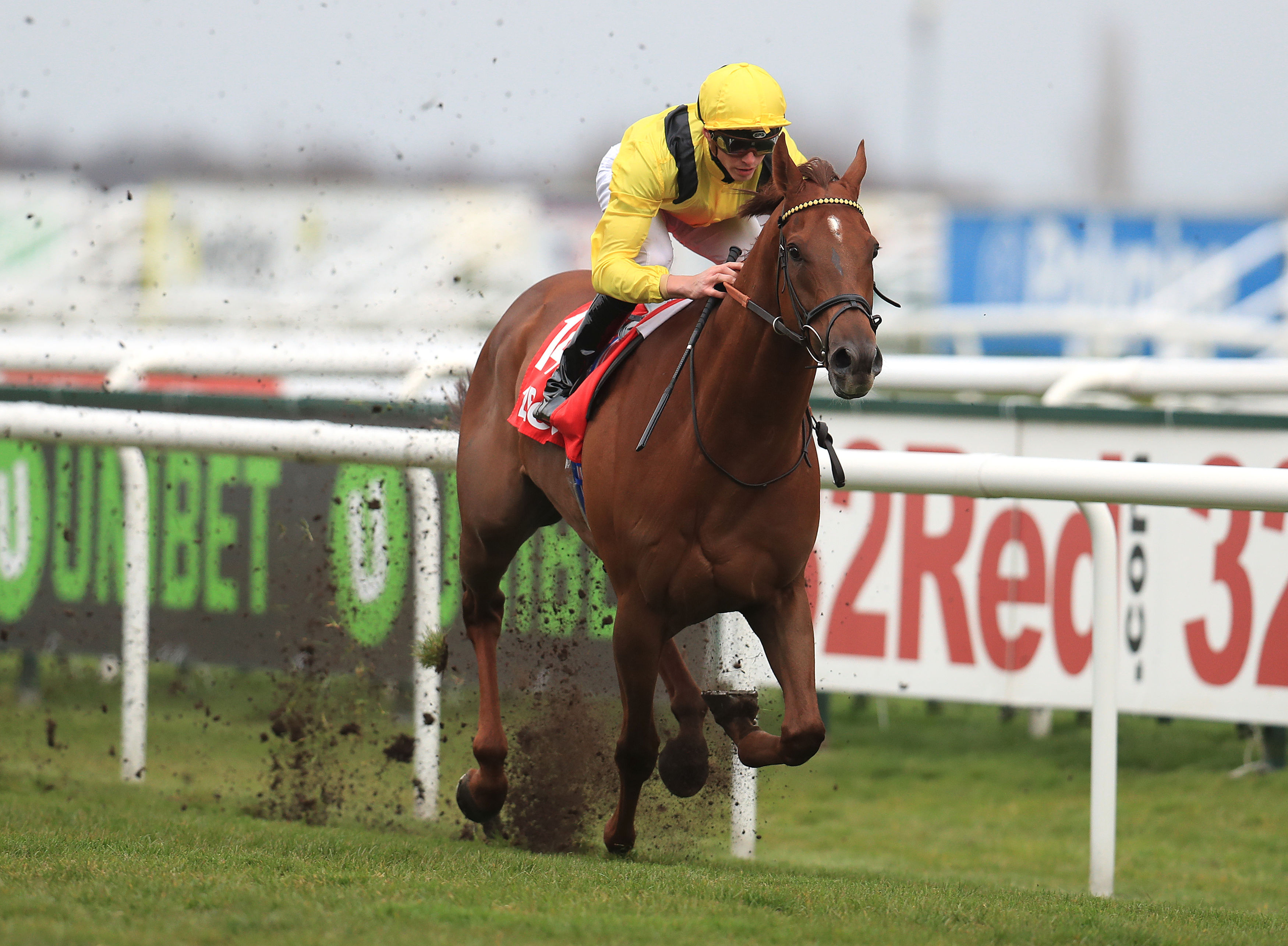 Having won his last three starts in style, the four-year-old will bid to follow in the footsteps of last year's winner Addeybb, who did the business easily off a mark just 1lb lower.

Among those taking him on will be the consistent Kynren, who lies second in the market, and strongly-fancied Irish raider Saltonstall for trainer Adrian McGuinness.

South Seas makes his first start for northern maestro Philip Kirby, while David O'Meara has a strong hand with both Humbert and Waarif.

Charlie Fellowes, who has a big runner in Meydan with Prince Of Arran on the same afternoon, fields Chiefofchiefs, while other leading contenders include Ripp Orf, Zwayyan and Safe Voyage.

Another Batt heads the weights off 9st 10lb, with Beringer footing the handicap off 8st 13lb.