The dramatic moment was caught on camera which showed the driver losing control of his car, before skidding off the road and smashing into a lamppost. 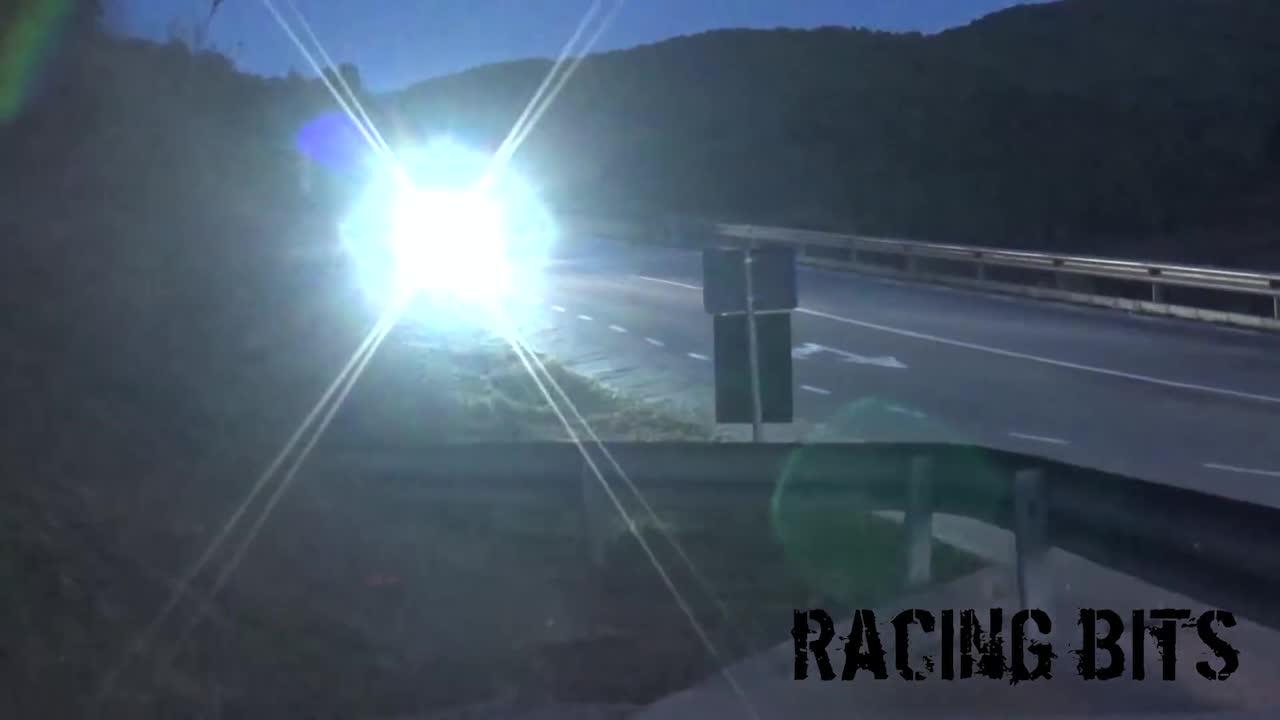 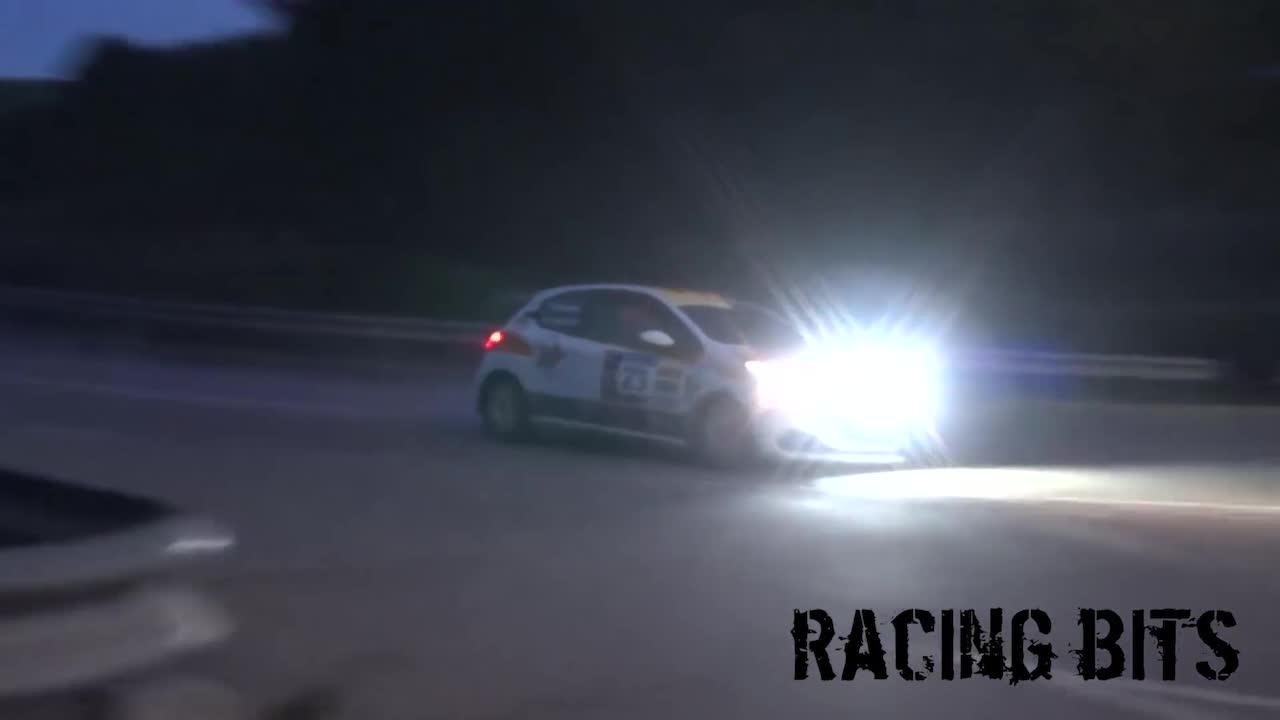 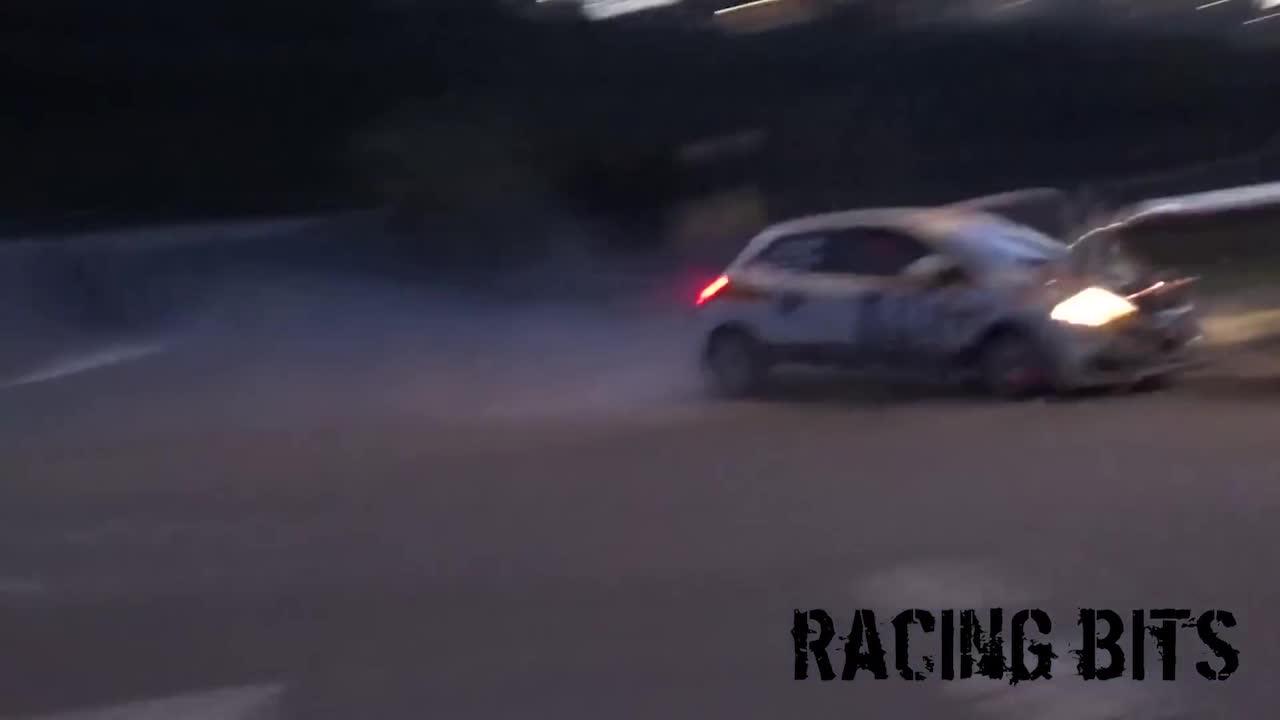 In the footage, the person can be seen speeding down a straight road at dusk, where he misjudged a bend at the track in Manresa.

The car is then seen spinning into a group of spectators, where one woman was swept off her feet and knocked to the ground before colliding with the barriers.

While four other people – including a woman holding a baby – and a dog, just about managed to avoid being involved in the crash.

The lucky group – along with worried onlookers – immediately rushed towards the injured woman on the ground's aid. 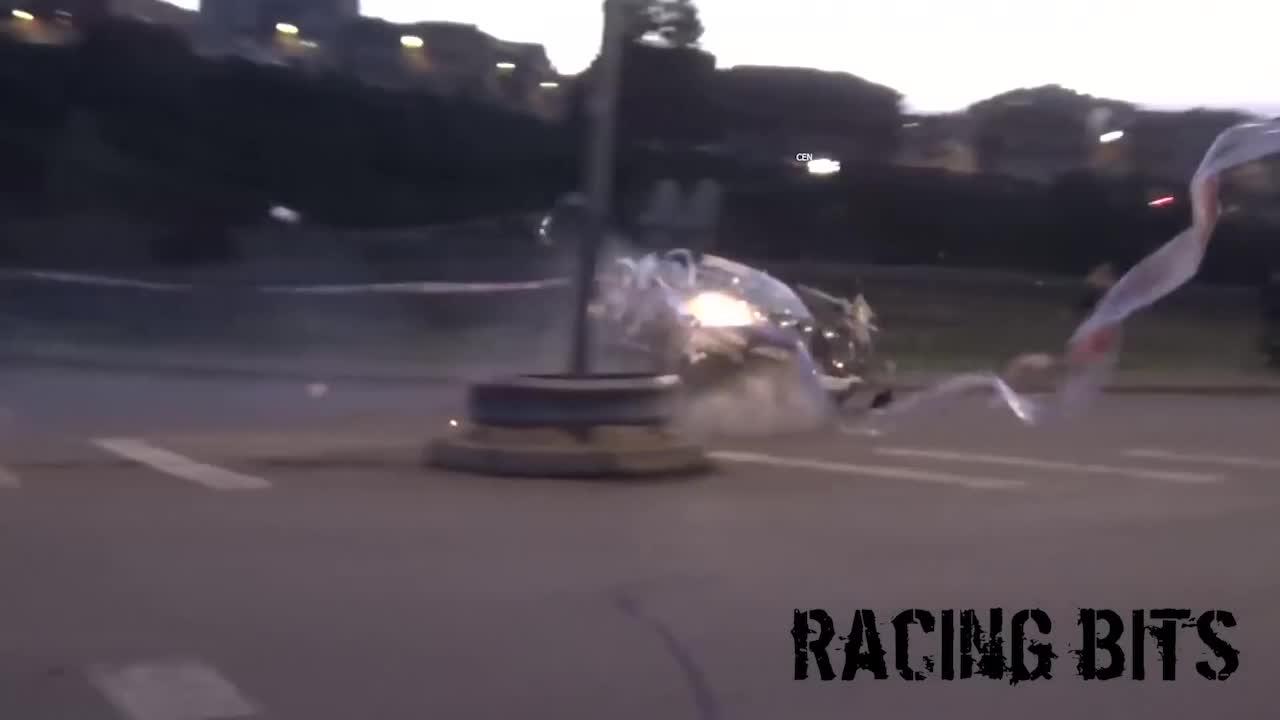 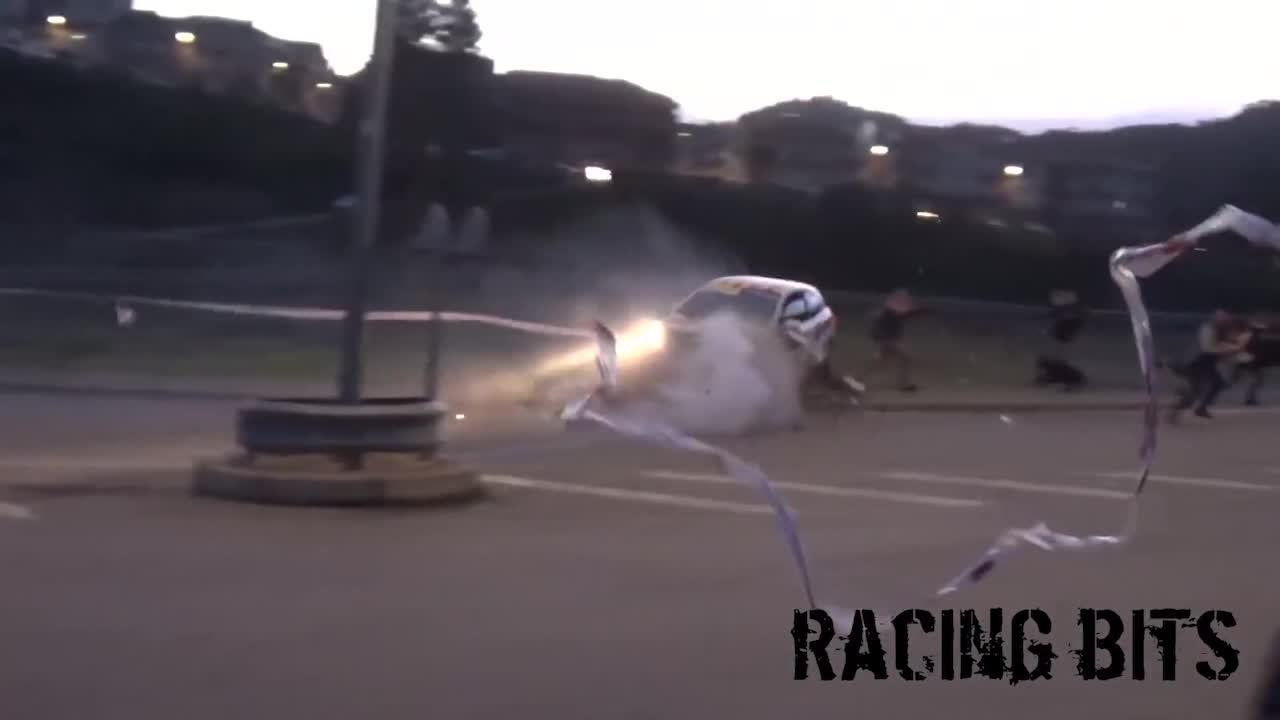 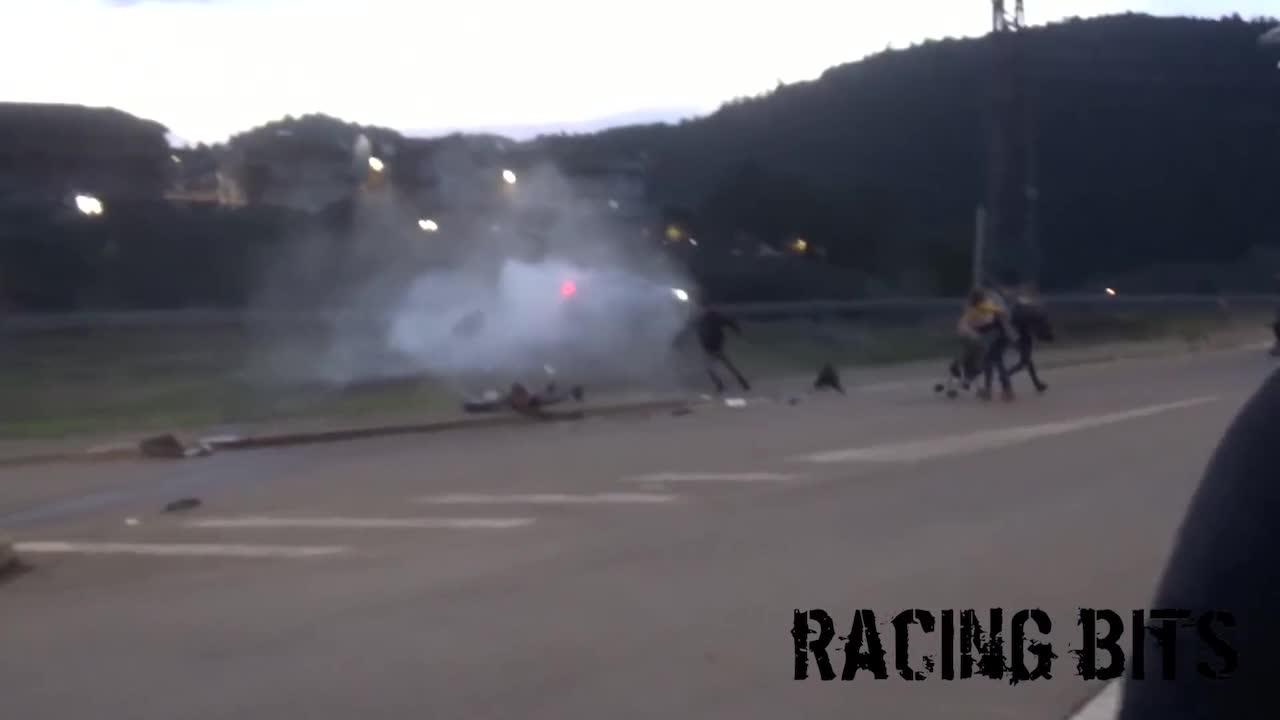 According to local media, only light injuries were suffered by the driver, who was not named.

While the woman, who was also not named, miraculously suffered only minor injuries.

The race was the 58th edition of the Rally 2000 Viratges which takes place every year in Catalonia.

The event is used as part of the scoring for the Spanish Rally Championship. 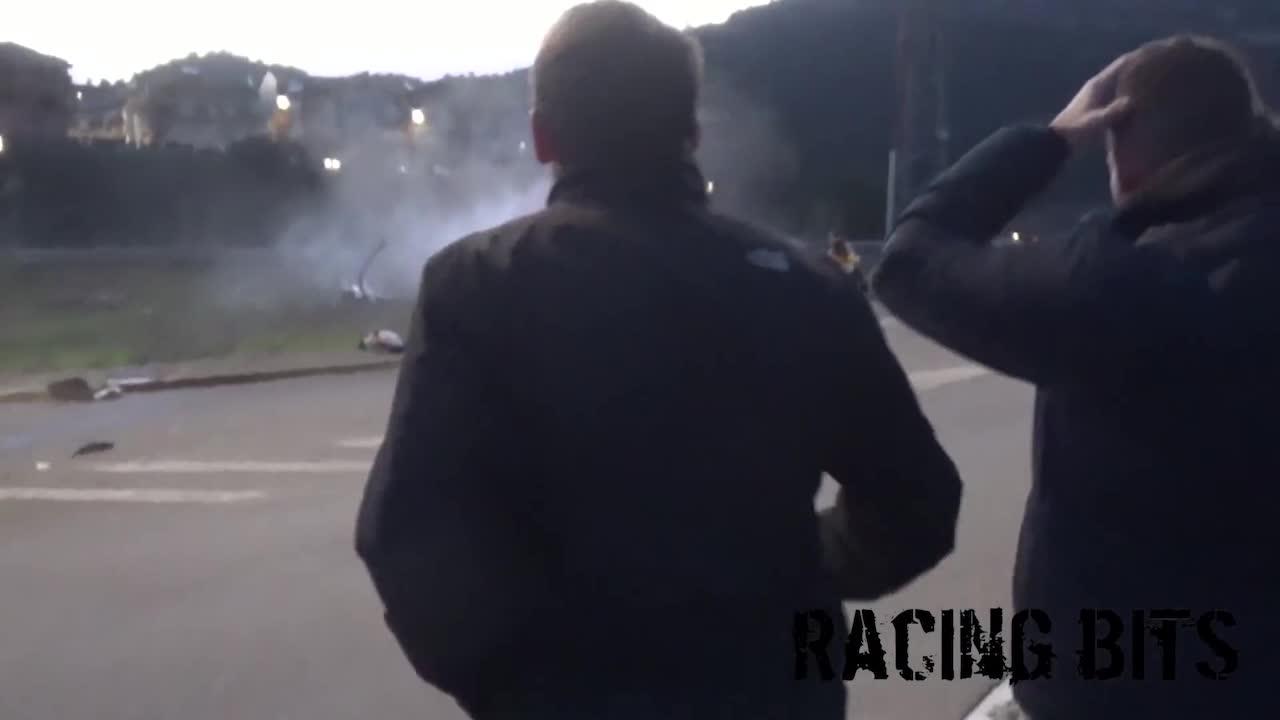