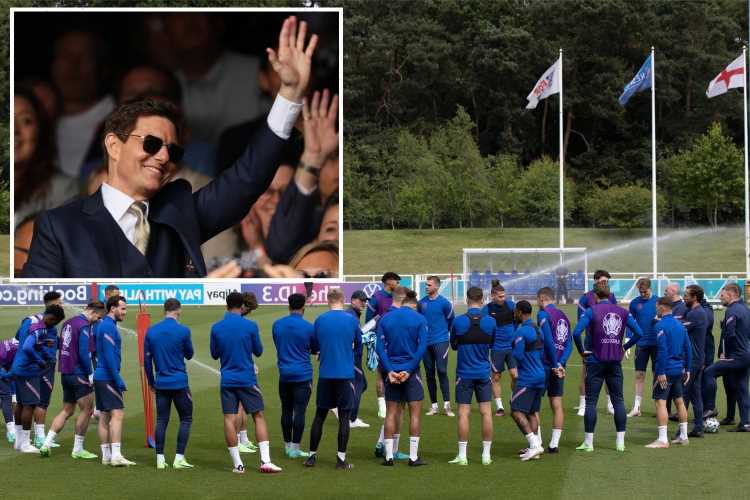 ENGLAND received a boost in their bid to be Europe’s Top Guns – a good luck call from Tom Cruise. 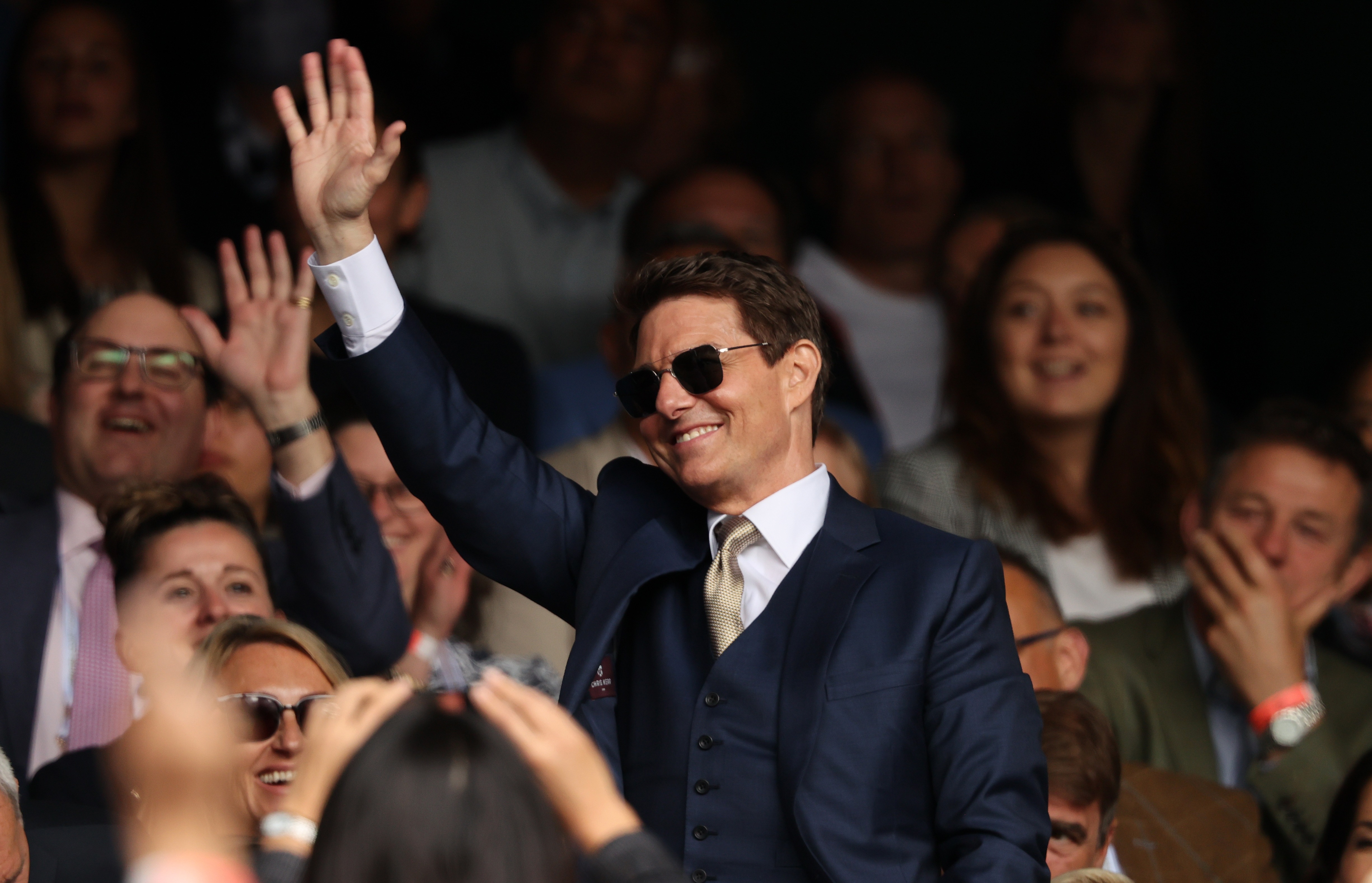 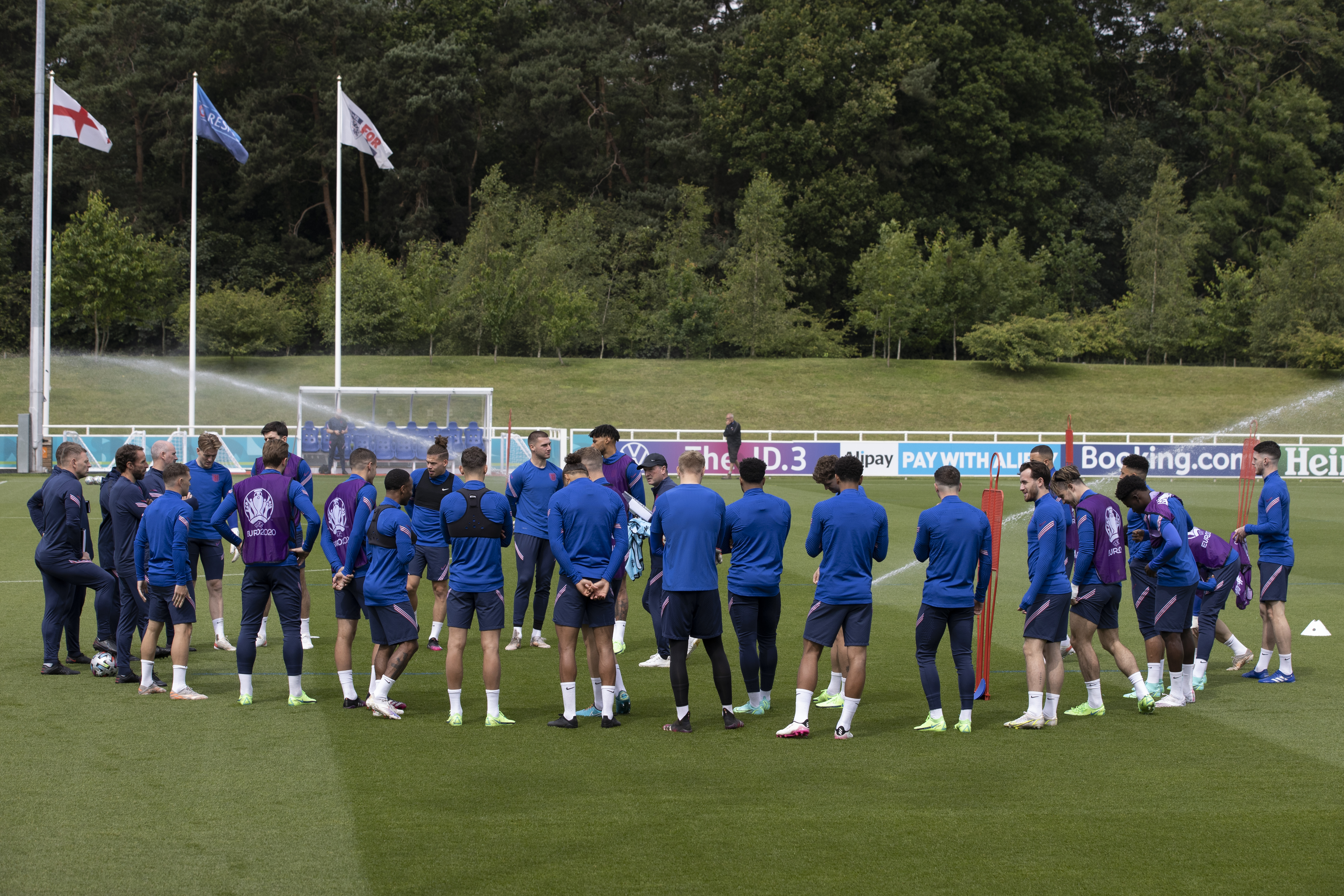 They were also treated to an exclusive pre-screening of his new film.

And Kane believes beating Italy in Sunday’s European Championship Final is very much a case of Mission: Possible.

The Three Lions skipper fired his country to the final with the winner against Denmark on Wednesday.

Speaking to BBC Radio 5Live, he said: “We actually had Tom Cruise get in touch yesterday evening, you get everyone who loves football.

“We were fortunate enough to watch one of his films so I think he was over here in the UK and he just dialled in and FaceTimed us just to wish us the best of a group so that was nice of him.

“The majority of people in the world love football, so it's great to have all that support not just in England but across the world.

“It's been a great time for all of us, we've enjoyed every moment of it so we're just looking forward to hopefully finishing the job.”

Cruise’s call made England’s day and Kane says the team are in no need of further inspiration ahead of the first final for the men’s team since the 1966 World Cup triumph.

The England skipper told talkSPORT:  “I don't think you really need any more motivation than the chance to lift the trophy with England.

“So we have that opportunity now.

“I don't think we need to look into it too much or do too much different to what we have been.

“It is a game we feel like we can win if we get right.”