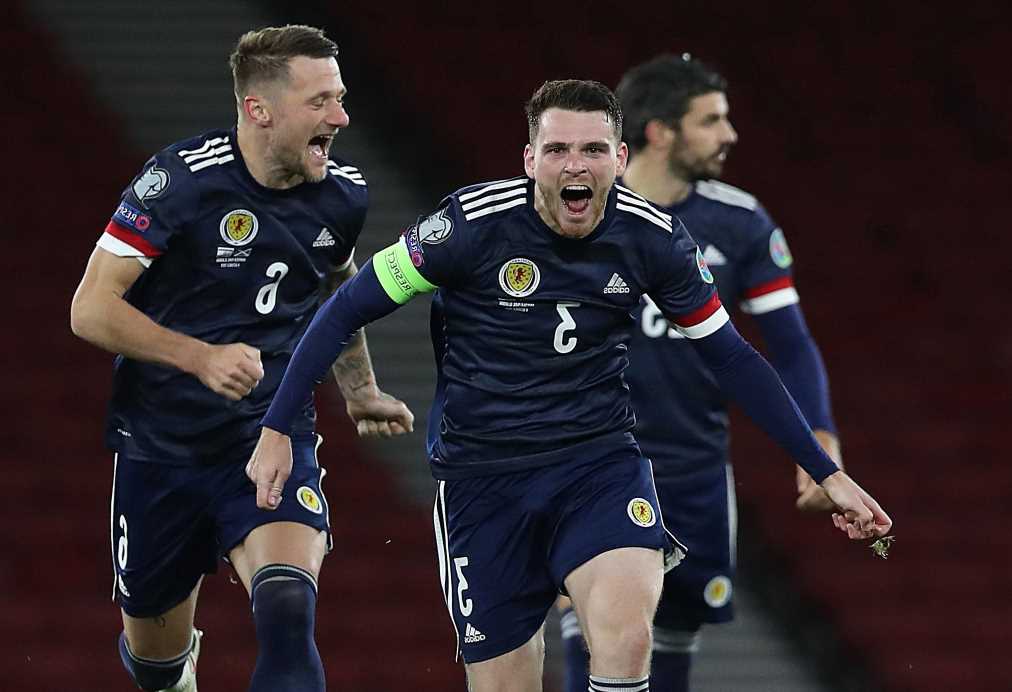 SCOTLAND are stepping up their preparations for a first international tournament in 23 years with a daunting fixture against Holland.

Steve Clarke's men brilliantly overcame Serbia in November to reach the Euros for the first time in a generation. 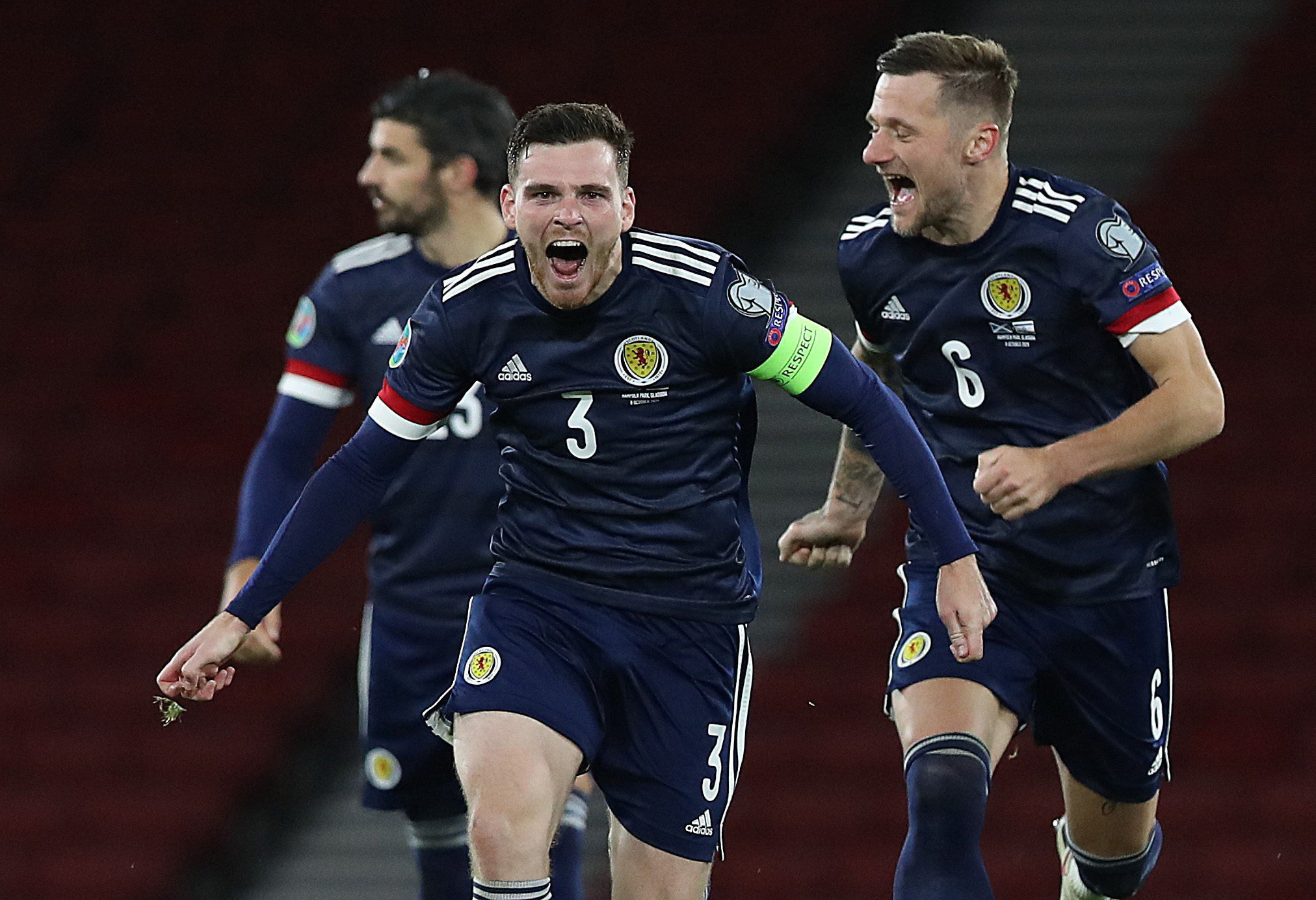 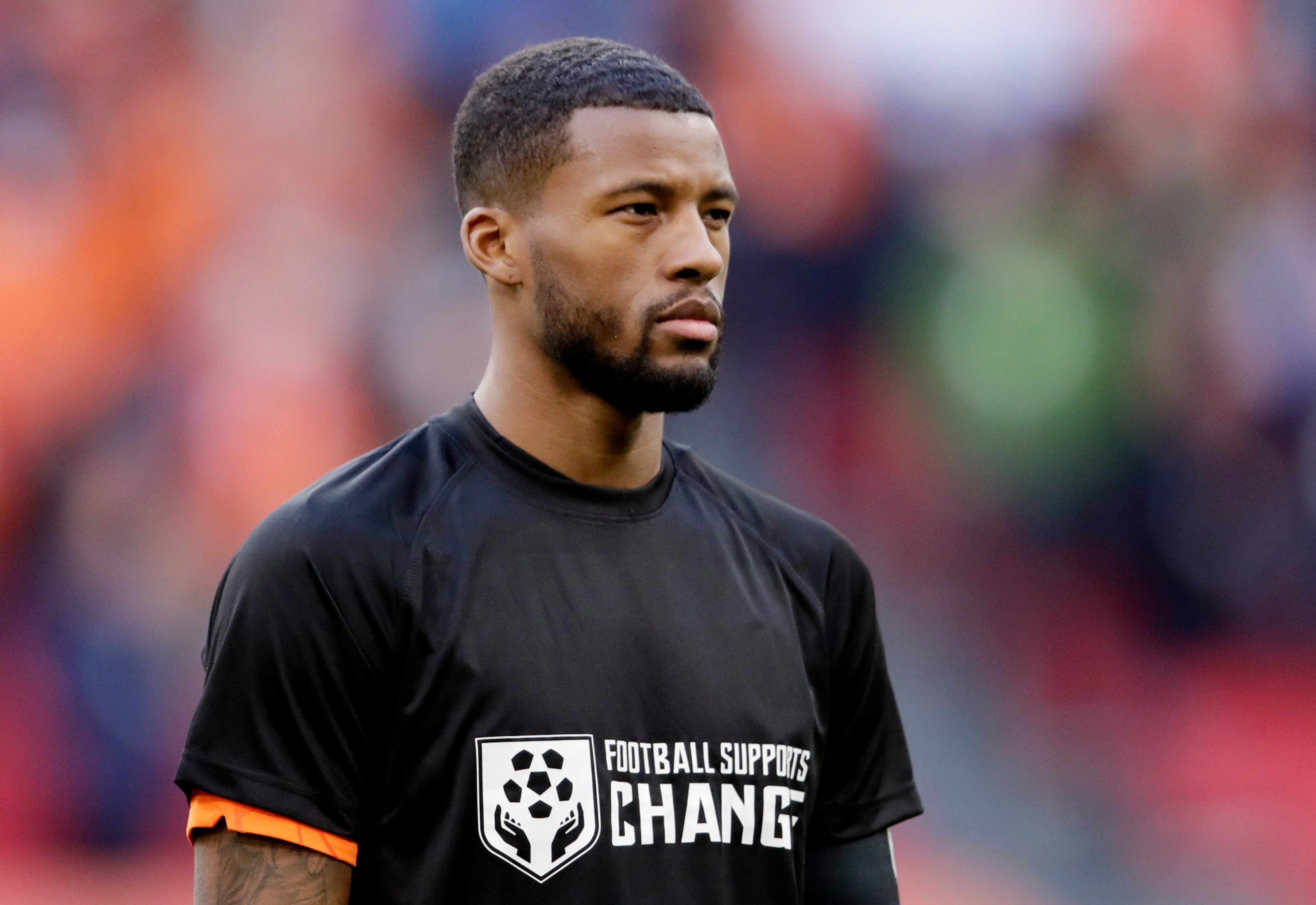 And they now take on a Dutch side who comfortably qualified for Euro 2020 two years ago but are now under new management.

What time does Holland vs Scotland kick off?

What TV channel is Holland vs Scotland on and can I live stream it?

The big news from the Holland camp is that the Dutch will be without Virgil van Dijk, who pulled out of the squad to focus on getting fit for Liverpool next season.

Ryan Jack and Kenny McLean would have been likely to start in midfield for Scotland but have both missed out on their Euro 2020 squad through injury.

As a result, Chelsea's Billy Gilmour and Celtic's David Turnbull could be due for a runout.

*Odds from Paddy Power correct as of Monday, May 31.