ENGLAND'S Young Lions have so far eased to win after win in their Euro 2021 qualifying group.

Phil Foden, Conor Gallagher and Reiss Nelson all got on the scoresheet to beat Albania last time out and hand them a third victory in three in Group C. 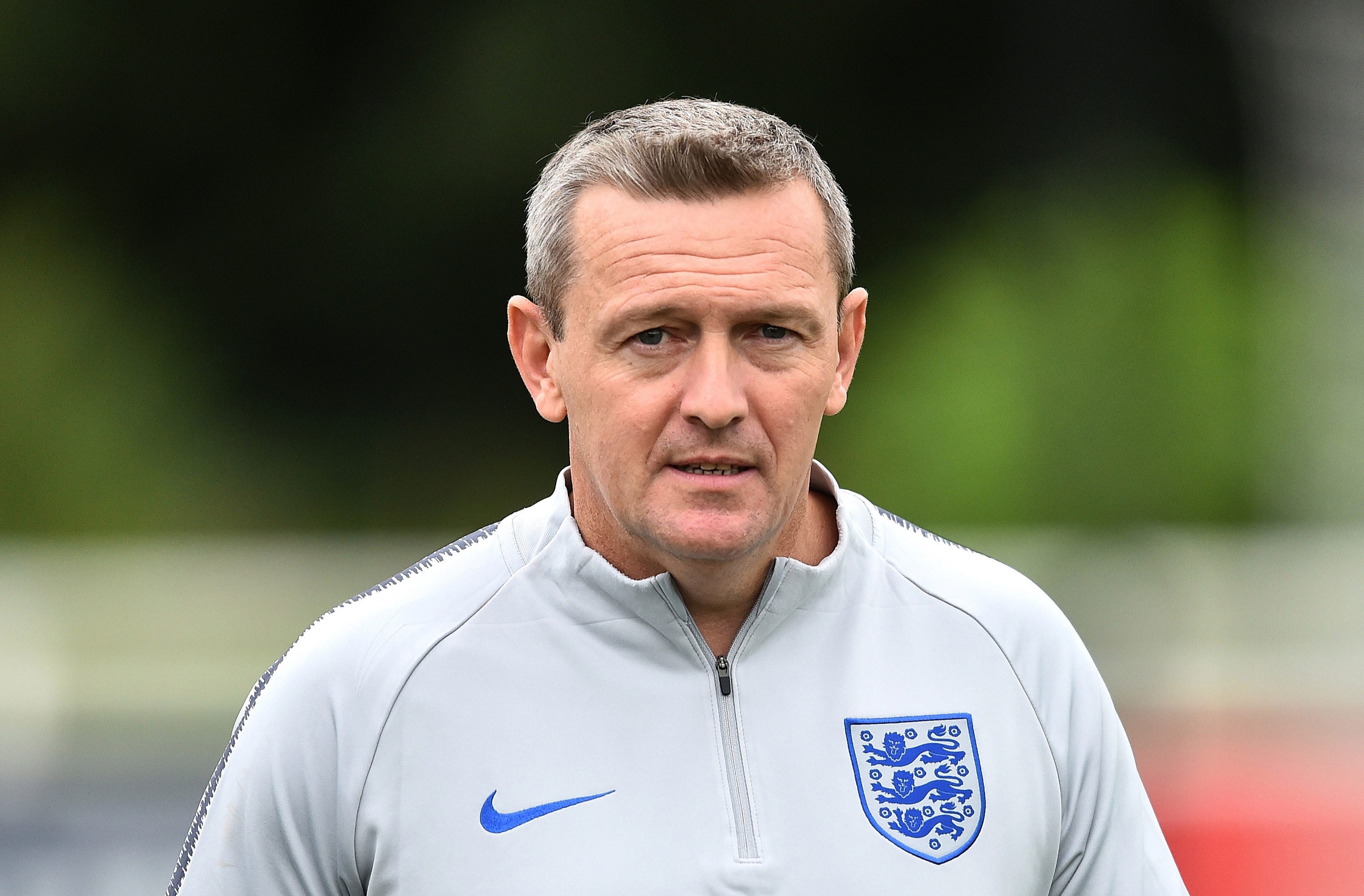 But now the Young Lions face Holland's Under-21 outfit in an international friendly and there is a familiar face amongst the squad.

Manchester United's Tahith Chong could line up opposite club teammate Mason Greenwood, with the Dutch cruising to a 6-0 win over Gibraltar on Thursday.

What time does Holland U21 vs England U21 kick off?

This international friendly will take place on Tuesday, November 19.

The match will be held at Stadion De Vijverberg, home of De Graafschap in Doetinchem.

What TV channel is it on and can I live stream it for FREE?

Holland U21 vs England U21 will be shown live on BT Sport 1, with coverage underway from 5.15pm.

BT Sport subscribers can live stream this match via the app on their computer, tablet and mobile devices.

EE phone customers can also catch the action for FREE, by signing up to a three-month trial – simply text SPORT to 150.