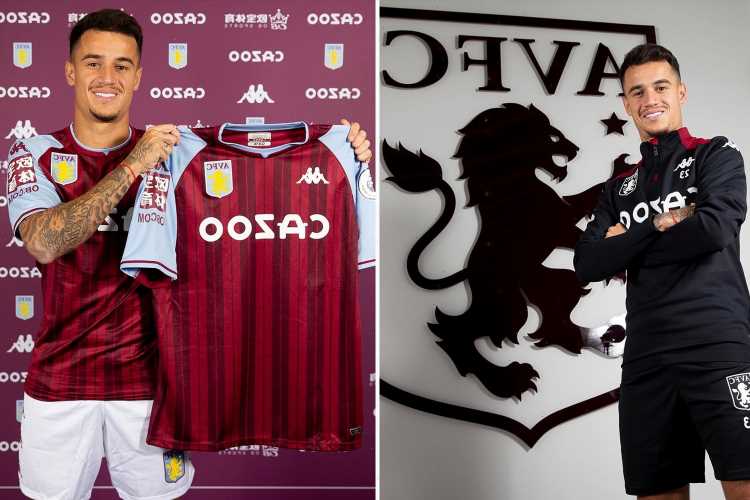 The Brazil international shunned a host of rival Premier League offers to join Villa until the end of the season. 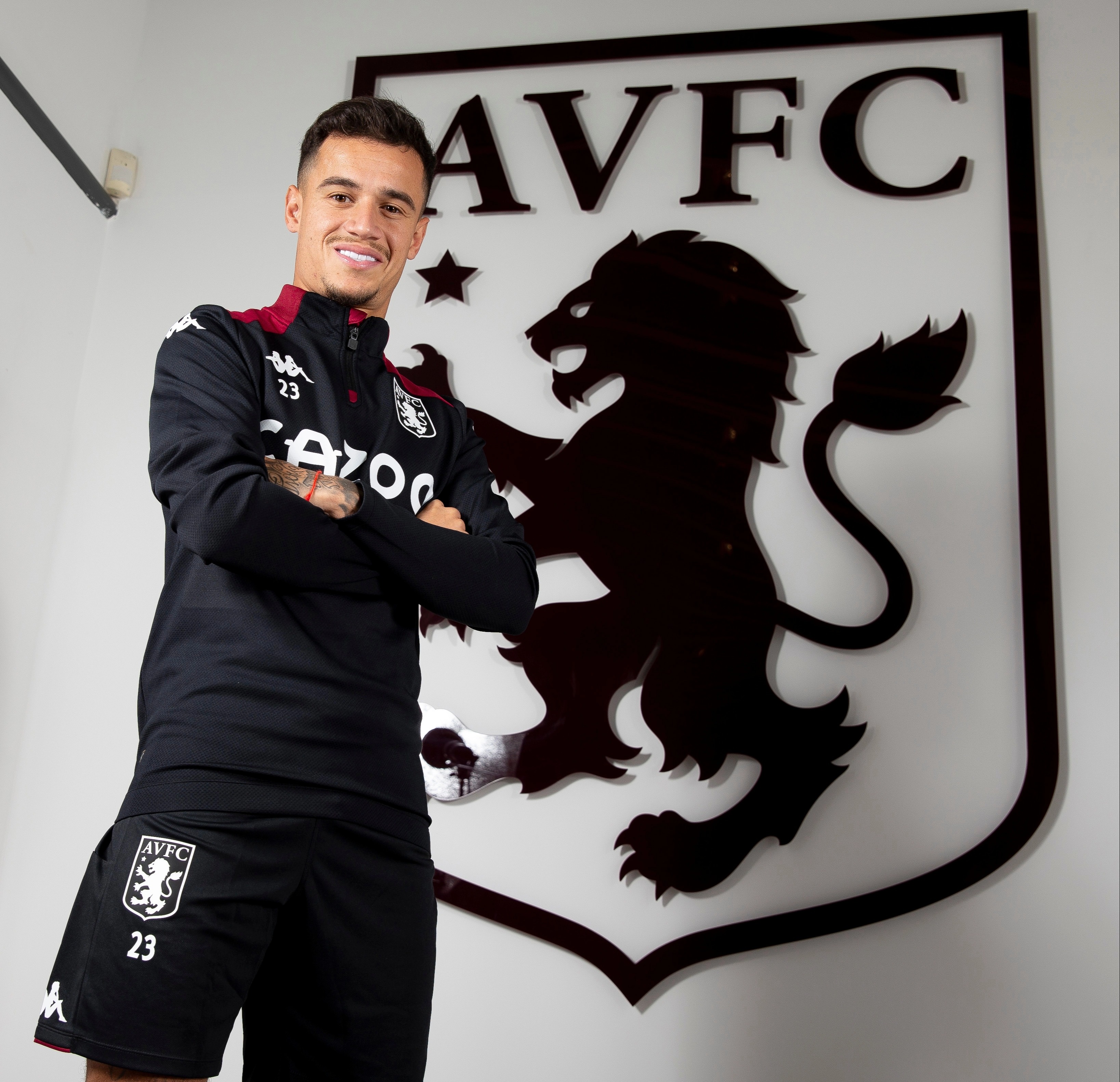 He will link up with manager Steven Gerrard, who was his Liverpool team-mate in their playing days at the Reds.

And the 29-year-old admitted the promise of playing under Gerrard was a deciding factor in the move.

Coutinho said: “It’s a pleasure to be here, it’s a great club.

“I spoke a lot with the manager, with Stevie, and he told me about the club and his ambitions.

“I’m very happy to be here and I'm looking to enjoy my football.”

“I’ve known Stevie for a long time. I played with him and I learned a lot from him. He’s someone who I have big admiration for.

I'LL TONE IT DOWN

“I hope to do my best here. For sure, I will work hard, and I hope together we can do good work.”

Coutinho is now in line to make his Villa debut against Manchester United – who narrowly ran out 1-0 winners when the two sides met in the FA Cup on Monday night.

Villa sit 14th in the table and have won just one of their last three top flight fixtures.

But Coutinho is likely to be joined by further reinforcements this month, with Everton defender Lucas Digne the latest linked with a move.