The Spaniard has been ruled out for between six and nine months after rupturing the anterior cruciate ligament of his left knee in the win over Chelsea. 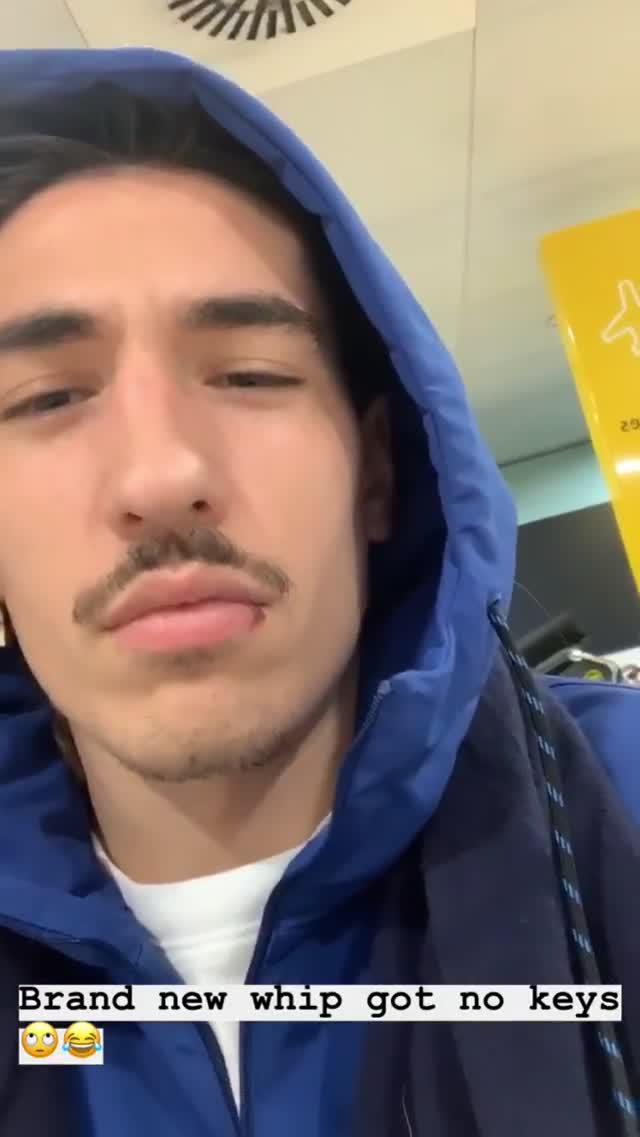 Bellerin will undergo surgery and is not expected to return to action until the 2019-20 campaign.

He joins other long-term injury absentees Danny Welbeck and Rob Holding on the sidelines.

Having a upbeat attitude will be key to ensuring Bellerin comes through the period away from the sport – and it appears he has begun the process in a positive frame of mind.

During a video posted on social media, Bellerin has drawn attention to the wheelchair he has been consigned to due to the injury. 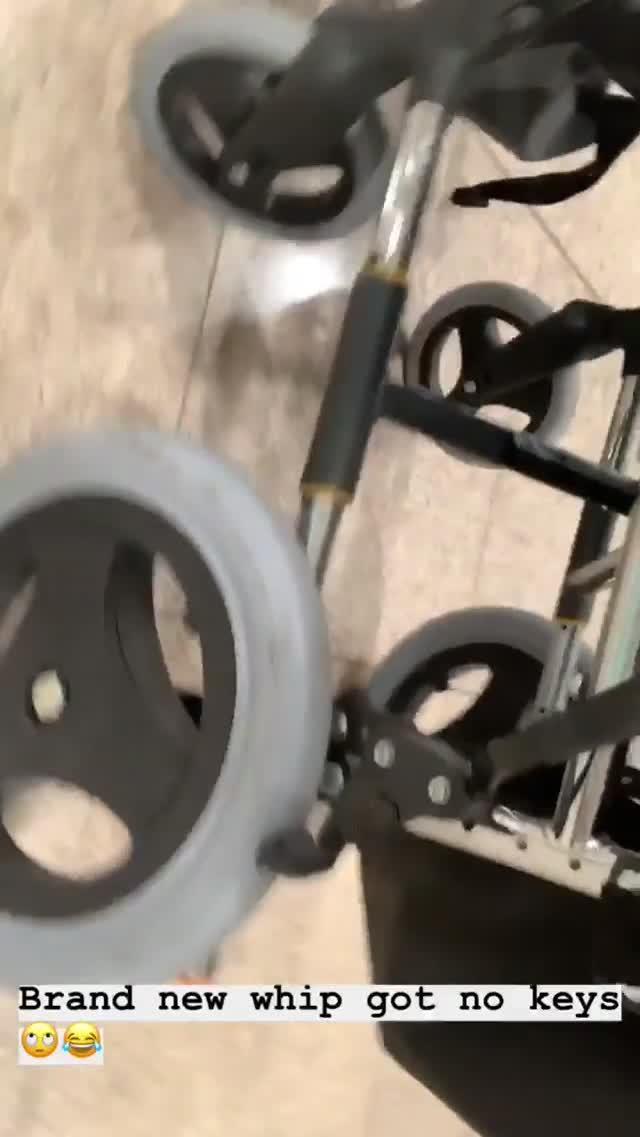 The footage includes the message "brand new whip got no keys" – a colloquialism which often refers to a new car or vehicle.

The Lil Baby and Drake song "Yes Indeed" is meanwhile heard playing in the background.

Captain Laurent Koscielny spent eight months out of the game due to an Achillies problem which forced him to miss the start of the campaign.

The Frenchman returned in December and has urged his teammate to try and enjoy the spell away from football. 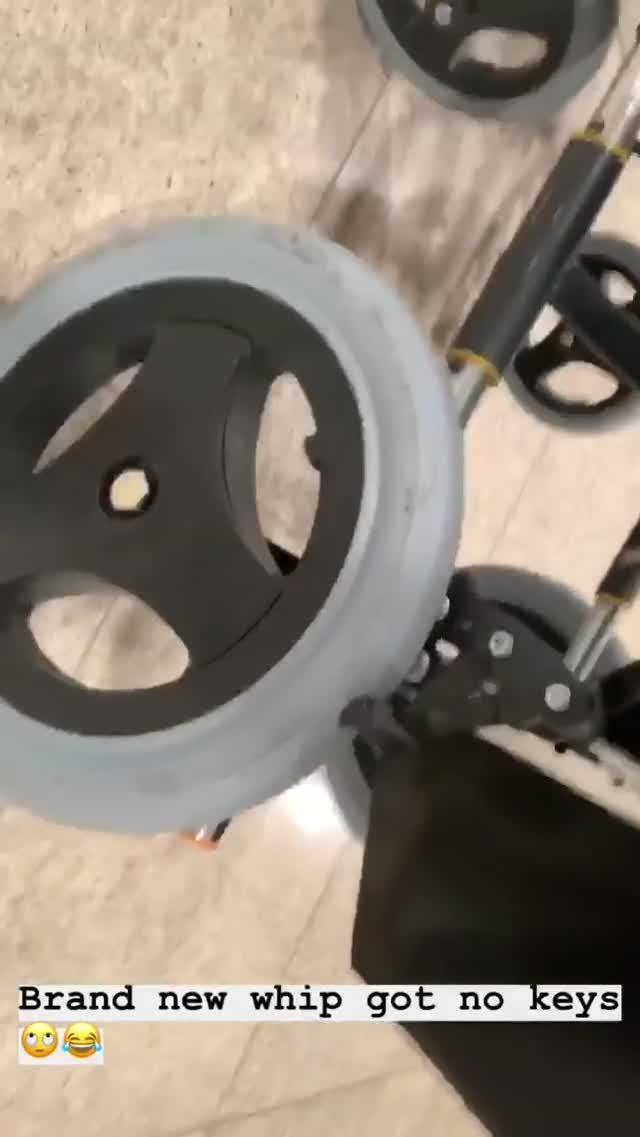 He said: "Like I said to him yesterday, put football on the side and enjoy a bit of your life with your family and friends.

"He is starting a new chapter of his career.

"It will be long but he is a strong boy and I know he has the people around him to help him and be back as soon as possible and stronger than before.