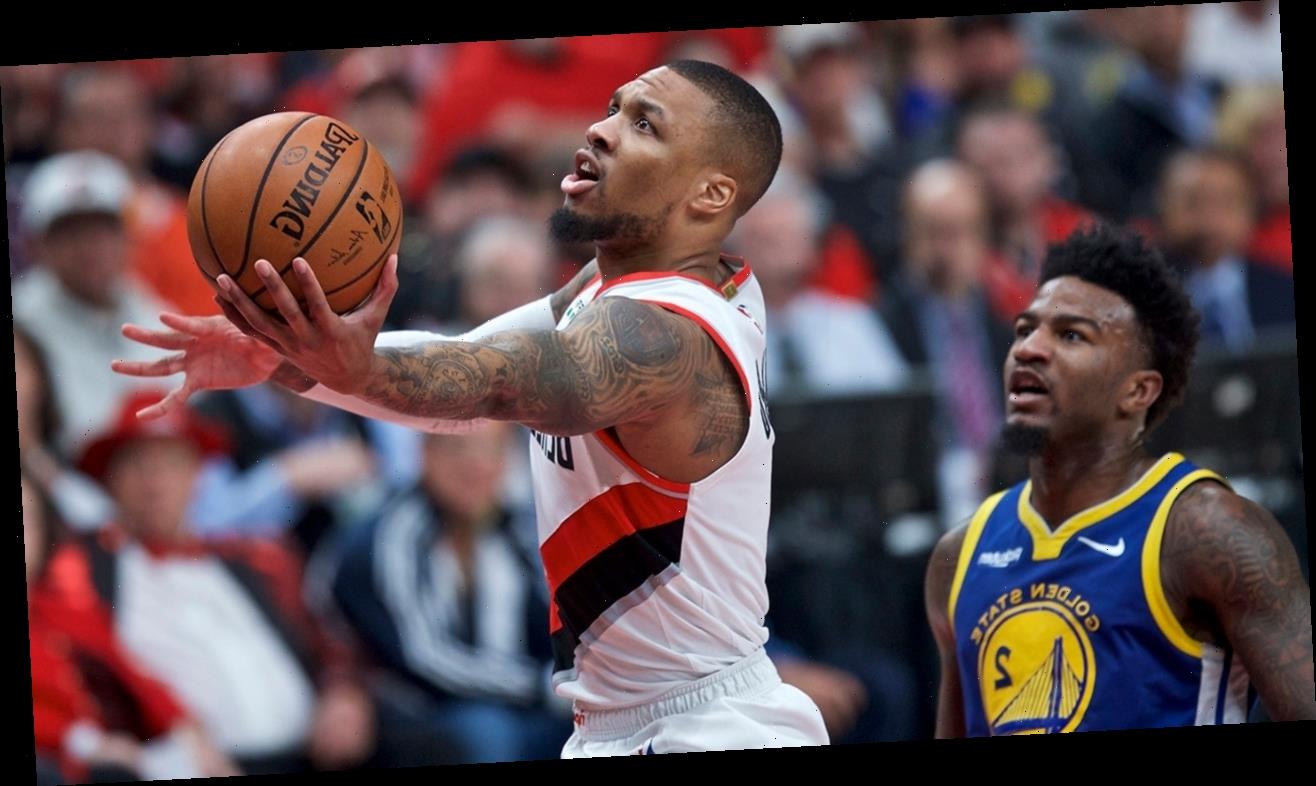 The second half of the NBA schedule will be hectic, all the way to the end.

The league on Wednesday released the list of games that will be played between March 10 and May 16, with Memphis and San Antonio — two of the teams that dealt with long unplanned shutdowns because of coronavirus-related issues — set to play 40 times apiece, tied for the most in the league during the 68-day sprint to the end of the regular season.

The season reopens following the All-Star break on March 10 when Washington visits Memphis and San Antonio goes to Dallas.

Most of the league resumes on March 11, with 21 teams playing their second-half openers that night, and the remaining five — Denver, Cleveland, Utah, Indiana and the Los Angeles Lakers — get back to game action on March 12.

That means the Cavaliers, Lakers and Jazz, all of whom end their first-half schedules on March 3, get the longest All-Star breaks in the league at nine days apiece. Washington, Memphis and San Antonio get the shortest breaks, all six days.

Teams will finish the season averaging about 15 back-to-backs, about three more per team than was the case last season but still well below the norm before the league made player rest a scheduling priority and changed its methods three years ago.

There are only two instances of teams having four games in five days in the season’s second half, both toward the very end.

Memphis had one of the dreaded four-in-fives during the first half and is in line for another between May 11 and May 15, at home against New Orleans, Dallas and twice against Sacramento. San Antonio will end the season with a run of four games in five days — the first two at Brooklyn and New York on May 12 and 13, followed by finales at home against Phoenix on May 15 and 16.

A few other things to note on the schedule:

The NBA typically tries not to schedule games on the night of the NCAA men’s basketball championship game, but squeezing so many games into a short window made an unplanned night off impossible this season. There are seven games on the schedule for April 5, the night that some college team is scheduled to cut down nets in Indianapolis.

May 16 could mark the first time all 30 NBA teams and all 30 Major League Baseball teams play on the same day. There were 15 NBA games and 15 MLB games on April 16, 2014 — but included in that MLB slate was a doubleheader between the New York Yankees and Chicago Cubs. The Minnesota Twins and Toronto Blue Jays had that day off.

The league has had to reschedule 29 games that were called off so far for virus-related reasons, plus others that had to be postponed earlier this month in response to the ice storm that knocked out power to much of Texas.

The play-in tournament begins May 18 and the playoffs officially open May 22.

For the play-in tournament, the NBA has set up six games, all of which will result in either a playoff berth or elimination.

The No. 7 team will play host to the No. 8 team, with the winner earning the No. 7 playoff seed. The No. 9 seed will host the No. 10 seed, and the winner of that game will then travel to the loser of the 7-8 game for a one-game playoff to decide the No. 8 playoff seed.