EDEN HAZARD has given Chelsea fans hope that he will remain at Stamford Bridge by denying that he has agreed a five-year deal to sign for Real Madrid.

Reports in Spain yesterday claimed the Blues' No10 has agreed a deal worth £270,000 a week at the Santiago Bernabeu after speaking to manager Zinedine Zidane. 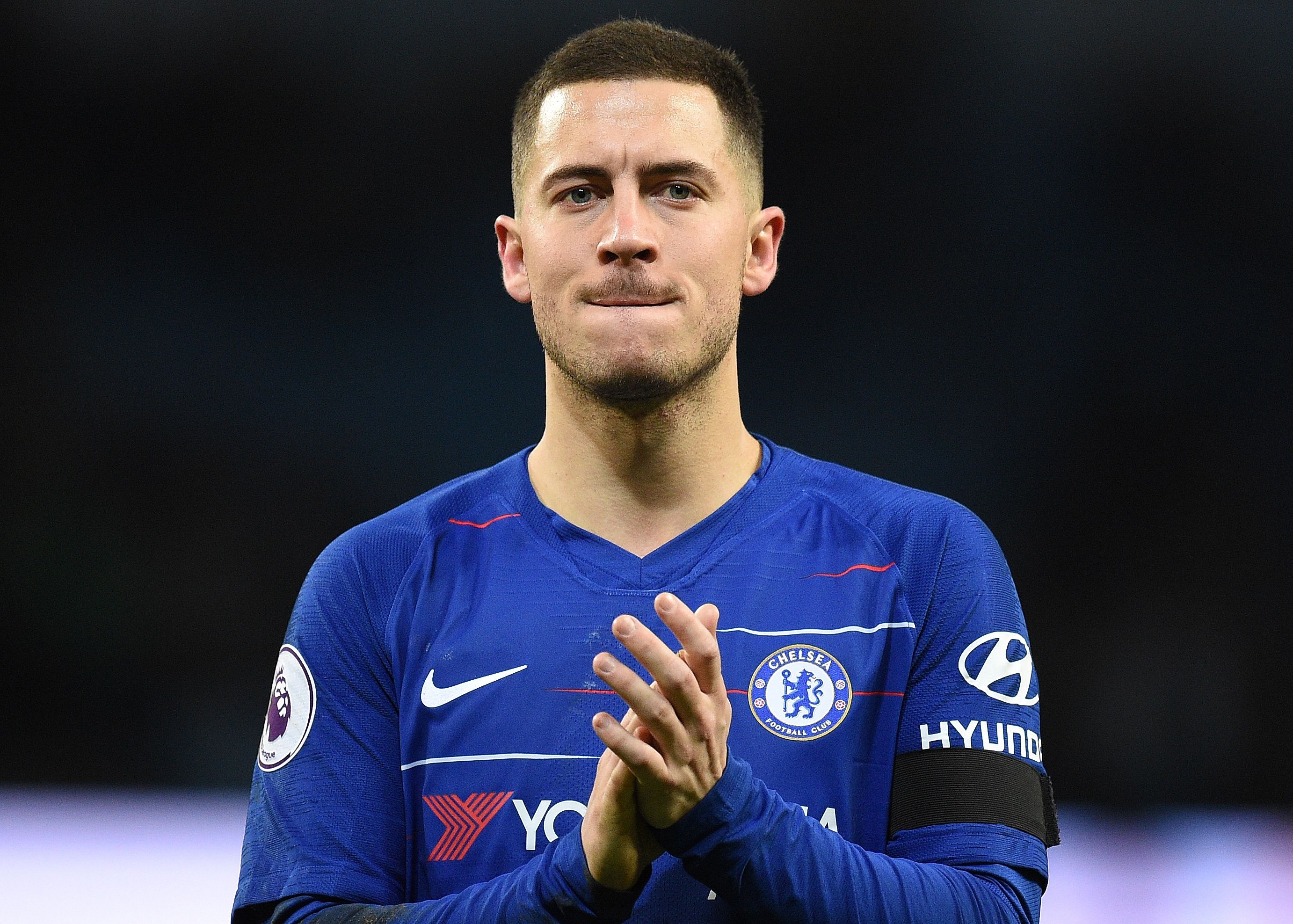 However, speaking ahead of Belgium's Euro 2020 qualifiers against Cyprus, the winger reassured Chelsea fans he has not secured his move away from London – yet.

Hazard said: "There's nothing in the reports. I'm only focused on tomorrow's game against Cyprus.

"That's all I'm thinking about."

The 28-year-old’s Stamford Bridge contract expires at the end of next season and the Belgium international has failed to agree an extension.

He has previously spoken about his “dream” of playing under “idol” Zidane, while stalling on a new Blues contract.

However, with the threat of losing the forward for nothing in 2020, Blues chiefs have put a £98million price tag on his head.

Real initially lodged a £68.5m bid with Chelsea, however, they were swiftly told to up that by the Blues.